An open letter for April on Five Centimeters per Second: a short reflection on unrequited love

9 Comments Posted by infinitezenith on April 6, 2015

“Love is never lost. If not reciprocated, it will flow back and soften and purify the heart.” —Washington Irving

I just realised that the post’s title is quite lengthy, but it conveys exactly what this post is going to be about. It’s almost been eight months since I received this comment at my old website; back in August 2014, I discovered in my inbox what was the most moving comment I’ve received about some of the anime I’d written about. At the time, I was not sure I would be able to respond properly; Webs.com isn’t exactly the world’s best platform for starting a conversation, and my heart was still feeling the burn from something that’d happened a mere four months earlier. However, the passage of time has allowed me sleep on things, go back, and provide a proper response for this comment, which I found to be very sincere and optimistic.

I just want to thank you.. Thanks much from the bottom of my heart. Your article about 5 cm per seconds really moved me especially now that I am feeling this way again. You are such a great writer and I bet, a very nice and sentimental guy as well just like Takaki. I can see it from the way you write. Just like you, I really love the movie.. It’s may favorite anime movie, perhaps for the reason that I can relate so much to the characters especially to Takaki and Kanae. Just to share, for the past six years, I’ve been trying to forget and let go of my first love just like Takaki but I never really had the chance to clearly express my feelings for him just like Kanae… Again, thank you and I really hope that you’ll meet the woman who is meant for you very soon (cause you’ve said that people are wondering why you´re still single up to the point of pressuring you … hehe! I understand the feeling.) 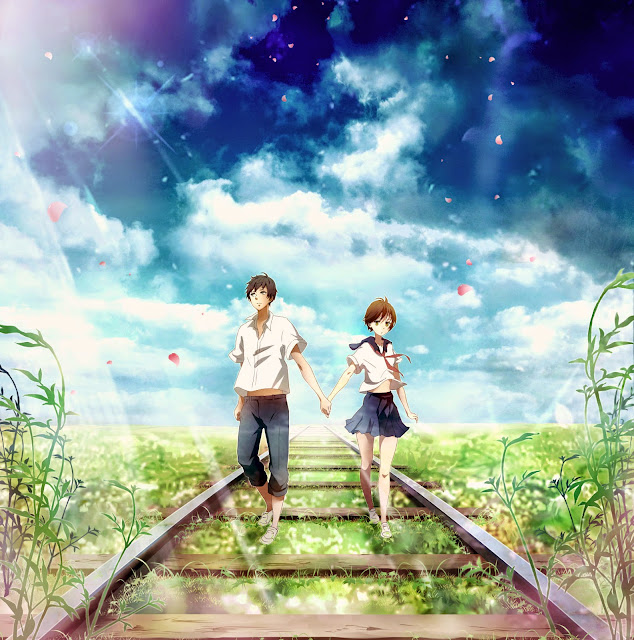 April, I would like to first thank you for taking the time to comment on the Five Centimeters per Second article and for sharing your story. I also apologise for taking as long as I did to provide a suitable reply.

In perhaps a rather unfriendly twist of irony, after I rewrote the Five Centimeters per Second post for my blog, I experienced for myself the sort of feelings and emotions that Takaki had experienced. In this open letter, I will also share my story, which begins nearly three years ago, and while most of the details are lost to time, I recall that there had been someone who’d I grown closer to. At the time, I was preparing for an MCAT, and the exam’s daunting nature had in part been tempered because of this friendship; she’d been taking summer courses at the time, and through our conversations with one another, the pressure of our endeavours seemed to be alleviated. That summer came and went, and I entered the final year of my undergraduate program: I never considered expressing my feelings to her at the time because I had an honours thesis to defend and I so, I resolved to do so during the summer. Fate is curious, though; she was set to go on an exchange program, and asked me to ask again when she’d returned. That moment never came, and presently, a year has passed since the day when I understood the reality. Dealing with unrequited love is remarkably unpleasant, and although the literature maintains that it’s a noble thing, there is no escaping the fact that it is painful.

Now that a year has passed, I like to think that I’ve moved forward, and learnt a few things from this experience. It’s more than okay to allow the recovery process to take as long as one needs, whether it’s a week, month or year. With this being said, these feelings of melancholy or despair should not be allowed to overcome everything else; for this reason, the best remedy for that is simply to continue learning and doing new things so that we can continue to matter to people even when it looks like we might not matter to a person. Thus, even though losing someone I never really had is difficult, the attendant despair is not something that’s impossible to overcome. For the present, I’ve merely resolved to continue doing all of the things that I typically do, and allow fate to work its magic; granted, it’s possible to tip the odds, but with my friends and colleagues entering relationships or even marrying, I find that there’s still quite a bit I’d like to do as a single person before committing to a relationship. Tying in with your story, I can say that it’s important to understand why we feel the way we do about the people around us, but, love is one of those things that chance and luck seem to play a great part in, being something that just happens. Consequently, I’m quite certain that you’ll be able to meet the person just for you, as well. 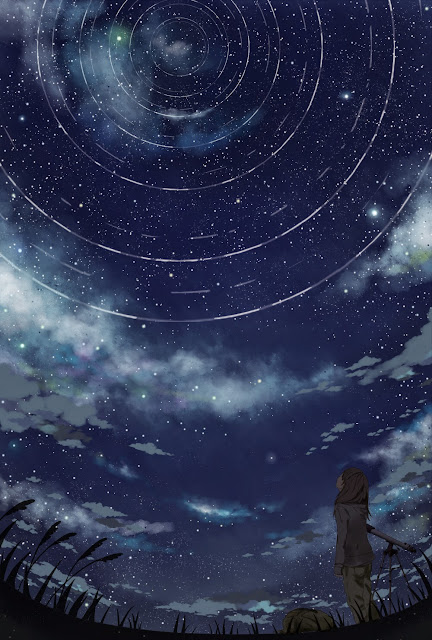 9 responses to “An open letter for April on Five Centimeters per Second: a short reflection on unrequited love”