“Good teachers know how to bring out the best in students.” —Charles Kuralt

The sequel to Kiniro Mosaic, Hello! Kiniro Mosaic marks a welcome return to the gentle, slow-paced humour that characterised the first season, which saw Alice and Shinobu resume their friendship after the latter’s homestay in England five years prior to the present. When the first season ended, Alice and Shinobu were advancing into their second year of high school, but were separated on virtue of being in different classes. The second season picks up right where the first left off; Aya, Shinobu and Karen have Akari Kuzehashi as their homeroom instructor, and owing to her strict, intimidating presence, are having a difficult time adjusting. Karen’s efforts eventually leads Akari to open up somewhat, and by episode three, Hello! Kiniro Mosaic has settled right with the pace of things, with Yoko’s younger siblings making an appearance and Alice expressing a desire to be with Poppy, her pet dog.

For most viewers familiar with Kiniro Mosaic, the first season concluded nearly two years ago, and it was only a few months ago where a second season had been given the go-ahead and announced. On my end, it’s only been two months since I finished the first season. Consequently, I still recall vividly what the first season was like; the second season is off to an exceptionally strong start, offering incredibly amusing situations that allow the characters to bounce off one another. It is quite reminiscent of Bill Waterson’s Calvin and Hobbes, where the jokes became consistently better as Waterson continued to tune his craft. Hello! Kiniro Mosaic does just this: all of the sheer ridiculousness of some of the situations, whether it’s Karen’s determination to befriend Akari, the antics that ensue when everyone tries to reproduce an authentic English High Tea experience or Alice’s desire for a pet indicate moments that were are well-polished, intended to be accessible for new viewers, while simultaneously reacquainting those familiar with the show through some of the more subtle moments that allow the audience to learn more about the characters. 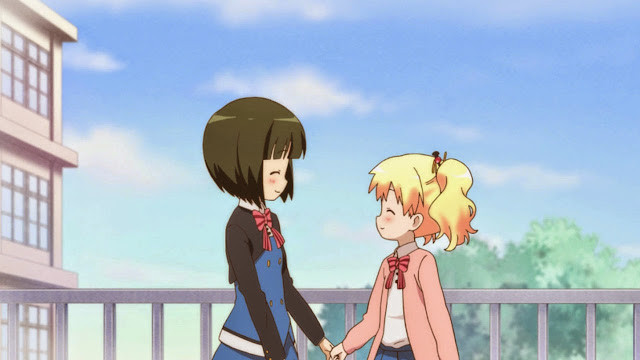 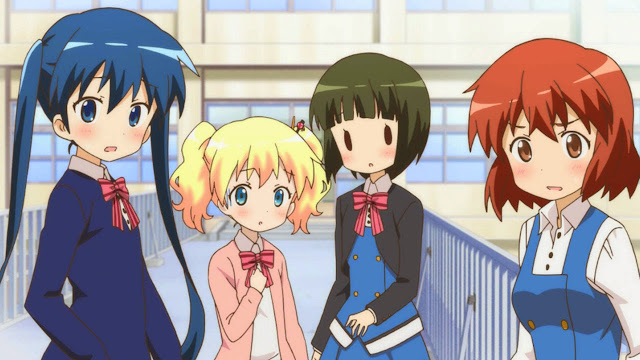 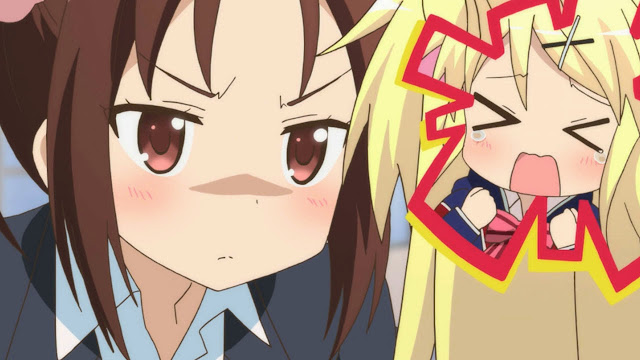 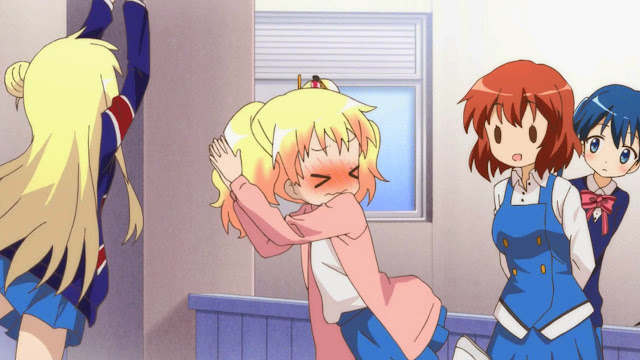 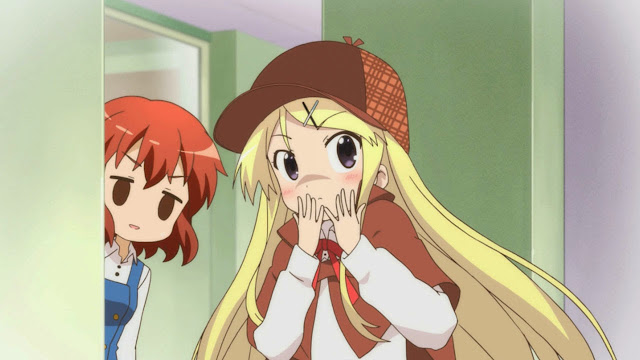 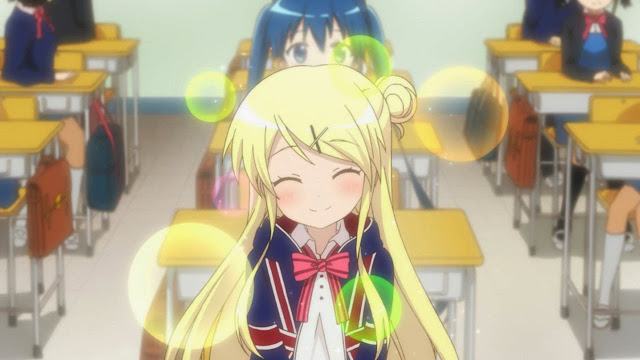 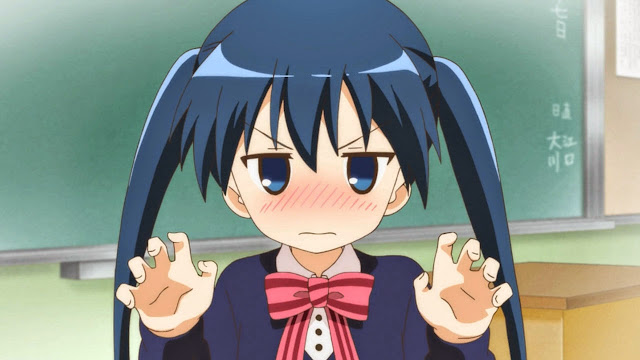 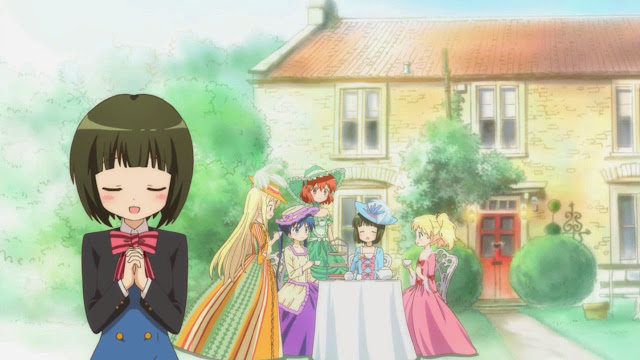 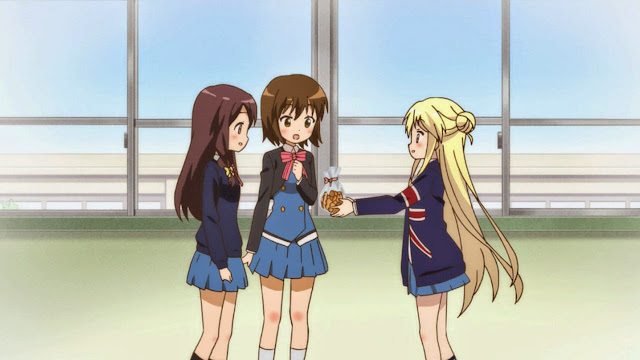 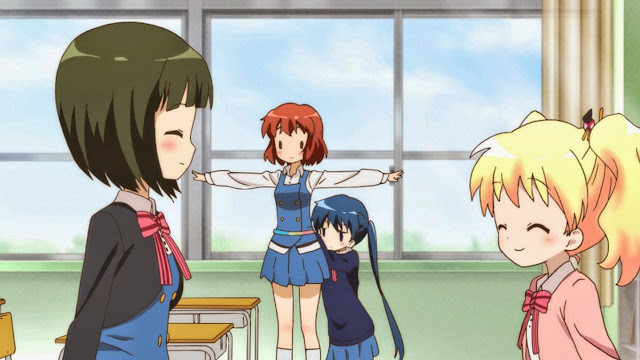 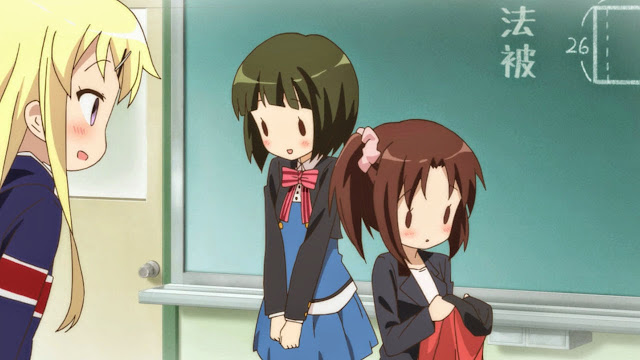 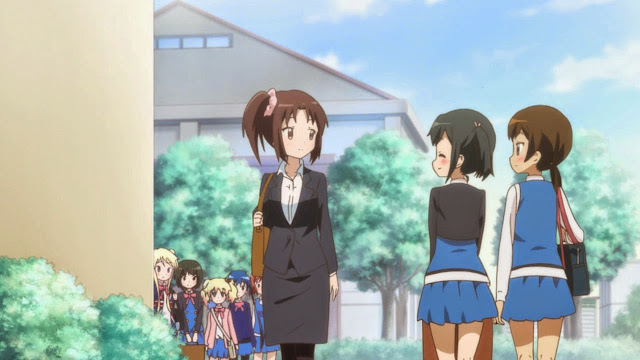 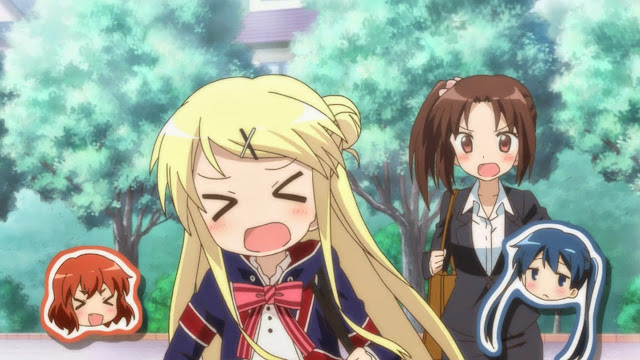 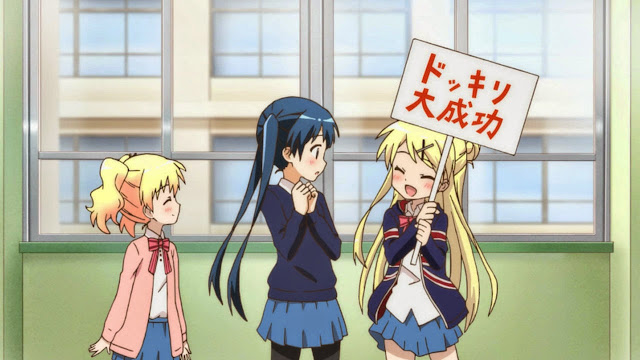 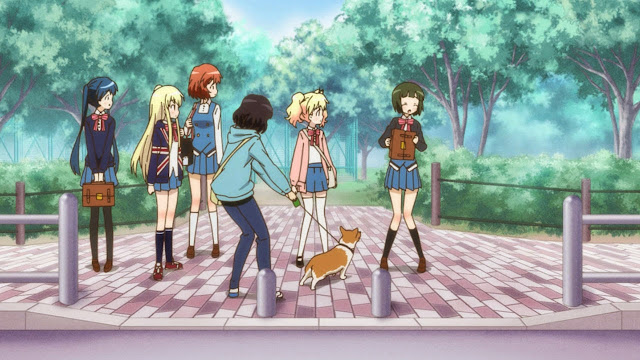 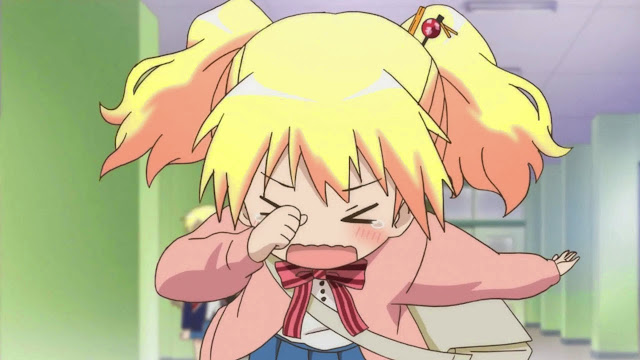 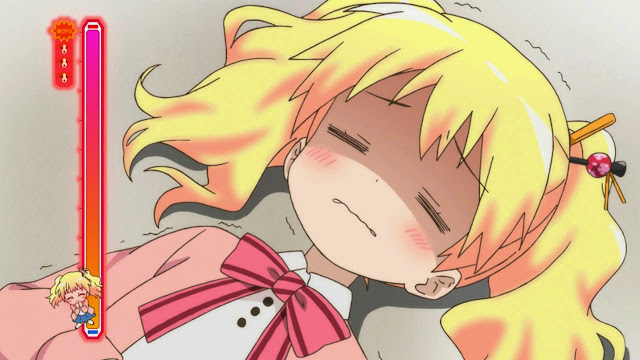 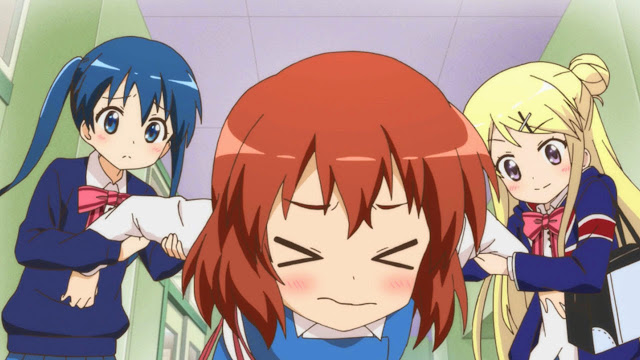 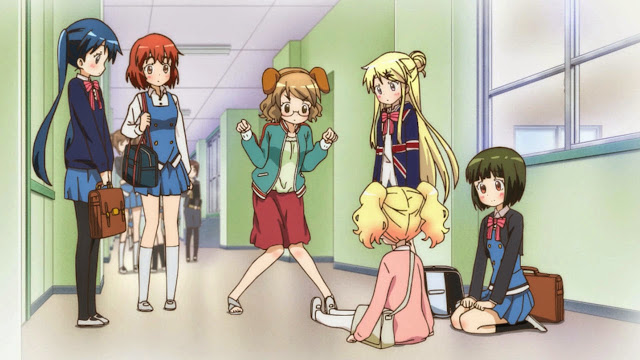 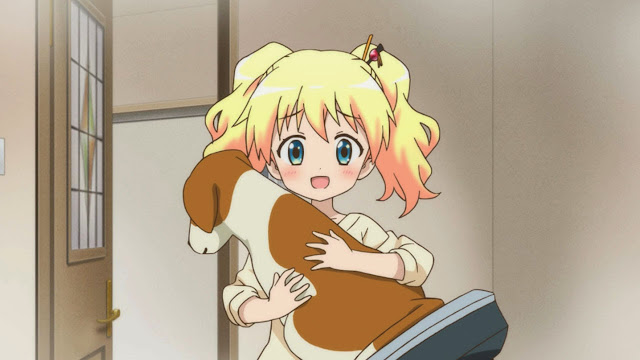 Moving forwards, it appears that several new characters will be added to the line-up, offering the possibility of pushing new adventures and humour forwards. The second season’s off to a fine start: the first season was quite enjoyable to watch, but here, the situations seem to segue into one another very neatly, making each moment more enjoyable. If this trend holds for the remainder of the season, audiences will be left with a fantastic comedy that is sure to entertain in every moment. It’s been a while since I’ve watched a well-executed comedy; insofar, Hello! Kiniro Mosaic is something that’s very easy to recommend, and while this second season can be watched without having watched the first, there are some nuances that can only be understood if one’s watched the first season. We are still reasonably early into Hello! Kiniro Mosaic, so catching up before the fourth episode is not a particularly momentous undertaking.