The adorable and immensely entertaining anime that is Hello! Kiniro Mosaic comes to an end after twelve episodes. Since the third episode, the anime has followed Alice and Shinobu’s life as second-year high school students. Outside of their studies, Alice and Shinobu experience an idyllic ever-day life. With Yoko, Aya and Karen, their adventures encompass a shopping trip with Isami to lift her spirits, participating in a trading quest inspired by The Straw Millionaire, Yoko’s attempt at conquering the Adam Richman Parfait Challenge and spending a day at the beach during the summer. Hello! Kiniro Mosaic also provides more insight into Karen and Alice’s friendship in a flashback to their time back in England, and the finale has Shinobu and Alice reunite after the latter spends a week in England with Karen. This is, in short, an anime that follows in the footsteps of numerous slice-of-life anime that preceded it. What allows Hello! Kiniro Mosaic to really stand out is the excellent capitalisation on the strong bonds between Alice and Shinobu, as well as Aya’s feelings for Yoko, and Karen’s boisterous presence to drive events forwards. However, the second season does not merely limit itself to the first season’s cast: Akari and Honoka add new dimensionality to the interactions within the second season, allowing for a new side to be shown to members of the old cast.

Hello! Kiniro Mosaic might be seen as the counterpart to Gochūmon wa Usagi Desu ka: both anime place an emphasis on transforming the mundane into the extraordinary, and both anime make extensive use of characters that are endearing to the viewers. There is a biological basis behind why this is so effective: I mentioned in a previous review (whose title and topic elude me) that cuteness in general is intended to encourage nurturing and child-caring tendencies in adults. These traits are desirable from an evolutionary standpoint, as adults who have a propensity towards cute things tend to pay more attention to their offspring and logically, would raise them effectively such that they survive. Thus, when viewers are watching anime like Kiniro Mosaic or Gochūmon wa Usagi Desu ka, the anime are designed in such a way as to invoke similar feelings: this is no different than watching baby bunnies eating a carrot. The natural predisposition to find enjoyment and tenderness in watching what is idiosyncratically referred to as “cute girls doing cute things”, accounts for why anime done with such an emphasis has continued to endure (despite the aesthetics’ prevalence). 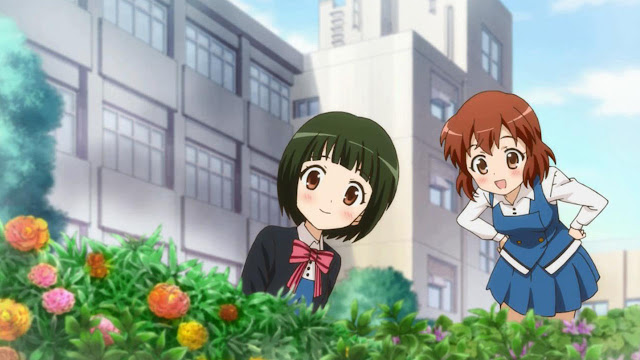 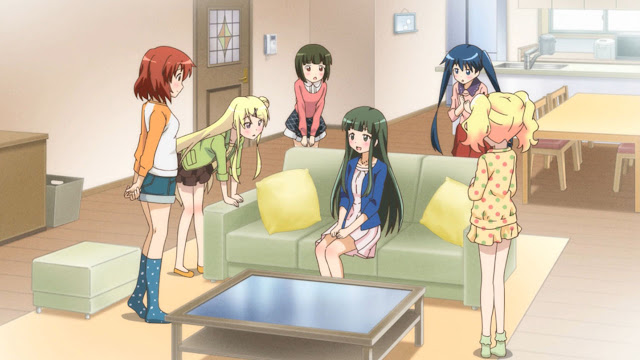 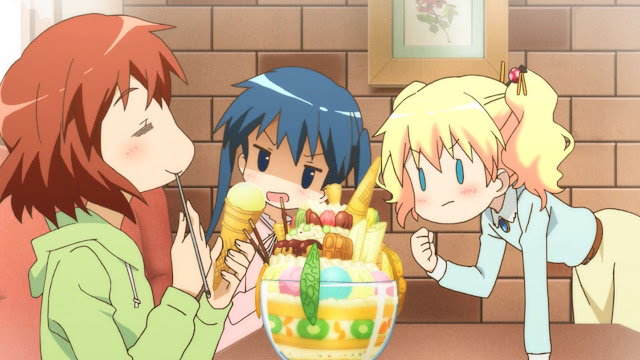 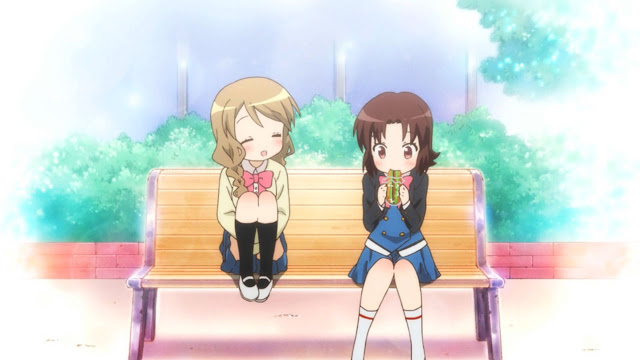 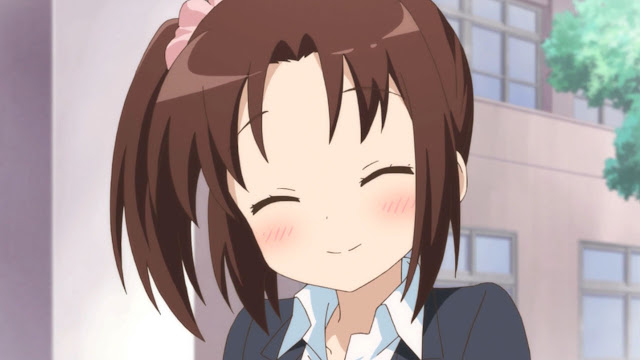 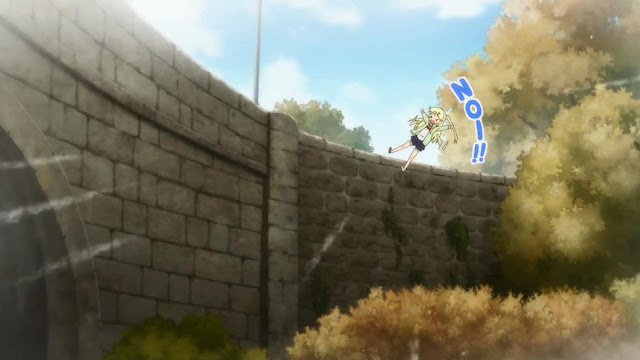 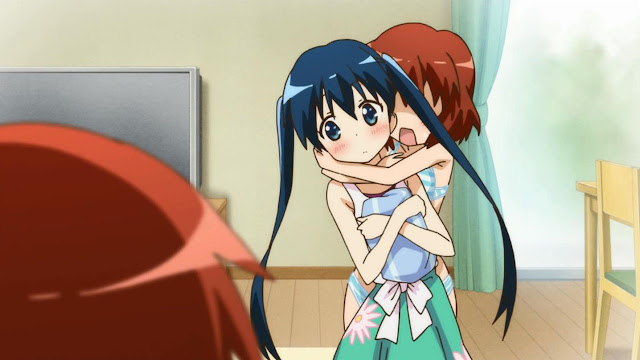 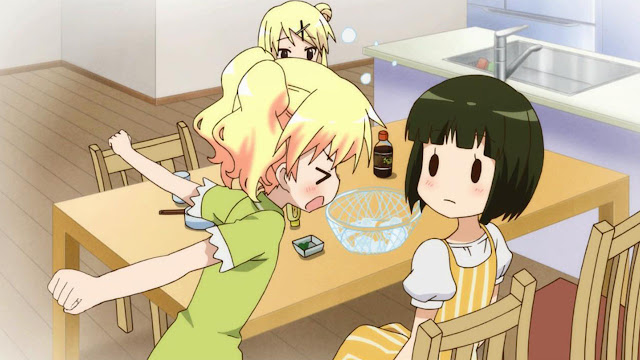 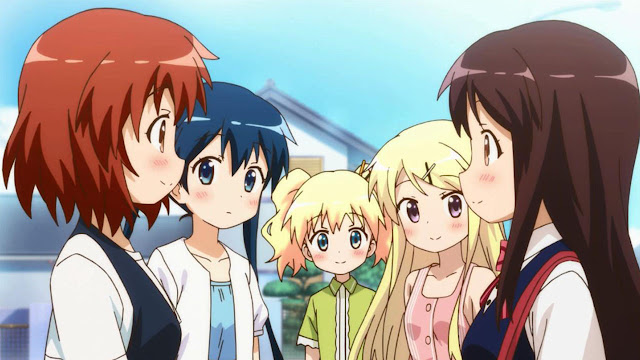 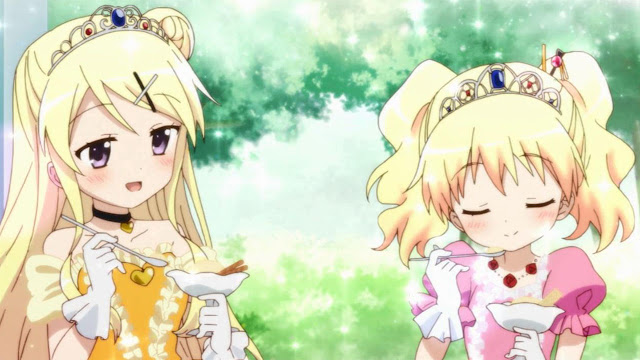 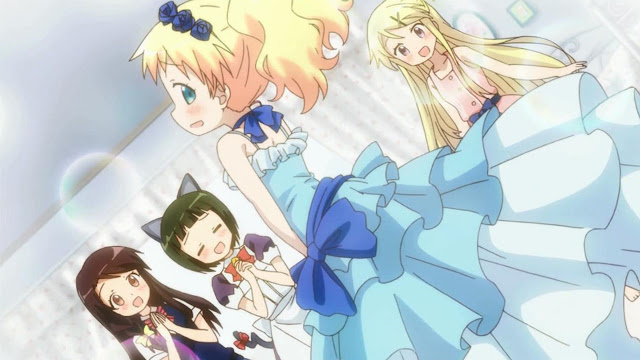 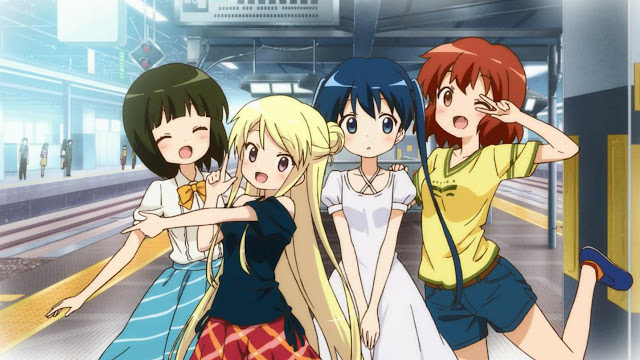 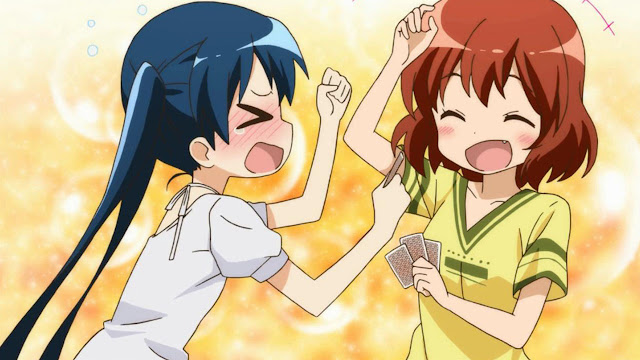 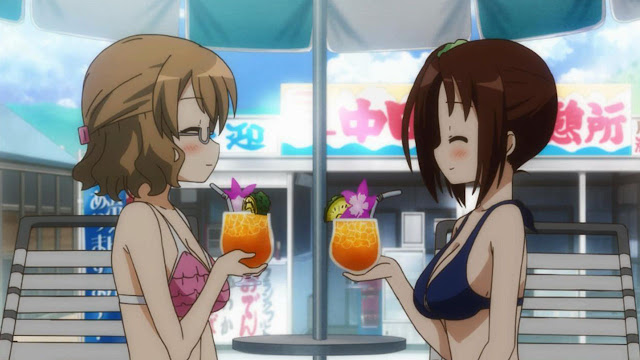 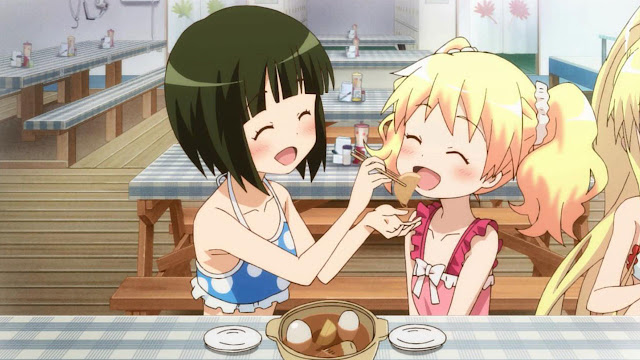 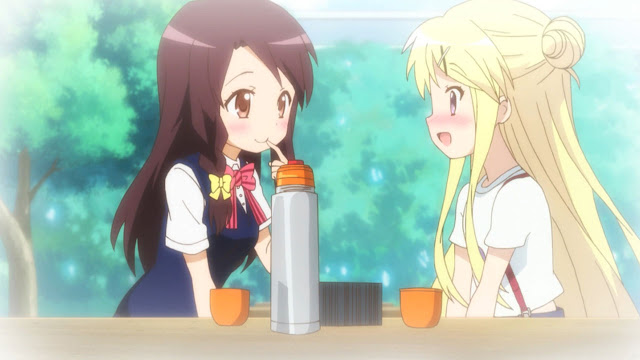 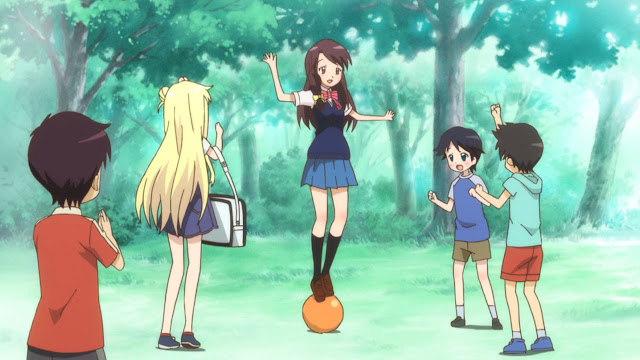 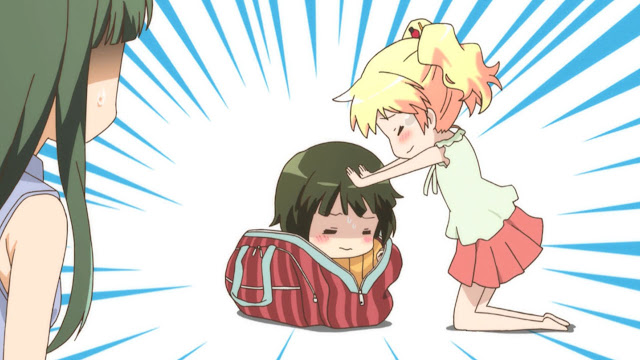 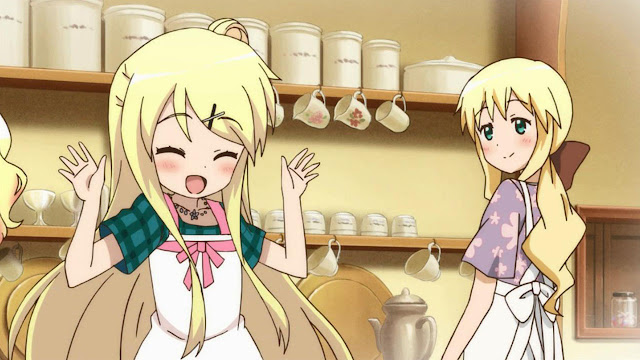 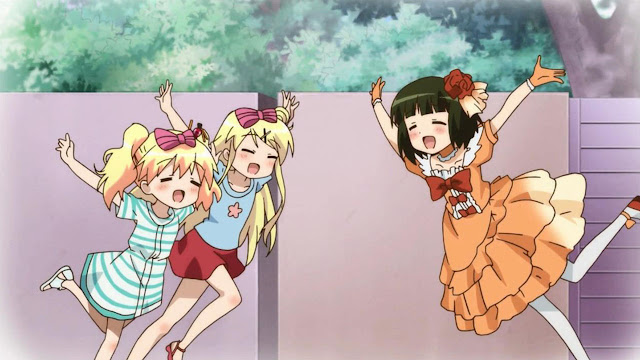 When everything is said and done, Hello! Kiniro Mosaic is ultimately a solid continuation to Kiniro Mosiac, taking advantage of familiar characters to explore their everyday lives in greater detail, and introducing new characters liven the atmosphere up. Here is a series that has settled into the unique situations and accompanying humour that is possible with Alice, Shinobu, Yoko, Aya and Karen, and although the setting might not be as unique as that in Gochūmon wa Usagi Desu ka, Hello! Kiniro Mosaic opts to play to each characters’ strengths to provide non-stop comedy, as well as more tender moments that illustrate just how deep everyone’s friendship with one another is. Hello! Kiniro Mosaic concludes as the students gear up for entrance exams in their third year of high school, so it’s quite possible that a third season will eventually be adapted. If we go by trends, then said third season will likely be premièred in Winter 2017, although in the absence of more concrete information, this date remains pure speculation.