“The first step in exceeding your customer’s expectations is to know those expectations.” —Roy H. Williams

Decried for “breaking no conventions”, being “predictable and somewhat insipid” and lacking any sort of pants for the characters, but simultaneously praised for being fun and enjoyable, Strike Witches has long been regarded as a polarising title since its initial airing back during 2008: viewers either love it or hate it, and there seems not to be any sort of middle ground. The passage of seven years has meant that the Strike Witches franchise has had ample time to mature, and while the second season (2010) proved to be déjà vu in that its structuring was nearly identical to the first season (2008), the movie (2012) explored Yoshika’s determination to do her duty as a Witch despite lacking any magic. The movie concluded on a high note, but also left viewers with a cryptic “To be continued”. Compared to the TV series, the Strike Witches Movie was less overt about its fanservice, and illustrated that the characters could hold the story on their own without the need to place the camera in interesting places every few frames. Through their dynamics with one another, the different Witches’ daily activities gave viewers the sense that the world of Strike Witches was a living, breathing entity. The Operation Victory Arrow OVAs were announced in March 2014, nearly two years after the movie’s release, and by September of last year, began airing in Japanese theatre. For most English-speakers, December is when the first volume truly came out, dealing with the Karlsland Witches between the second season and the movie. By the time volume two finished with recounting Charlotte and Francesca’s adventures in the Mediterranean region, there was no doubt that the Strike Witches of 2014-2015 had matured from its origins in the 2007 OVA. 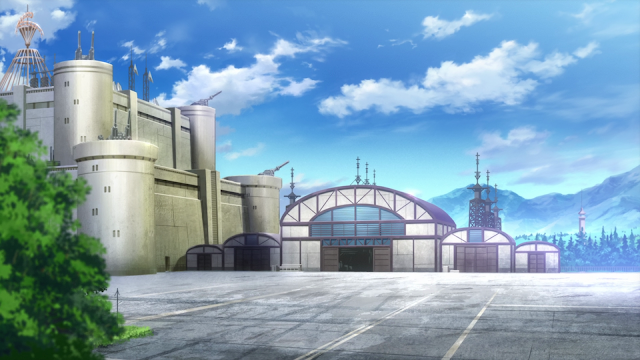 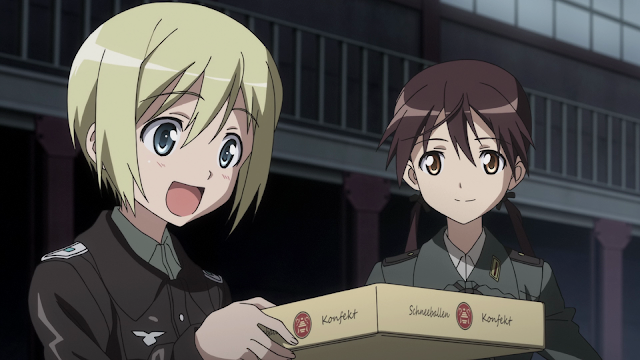 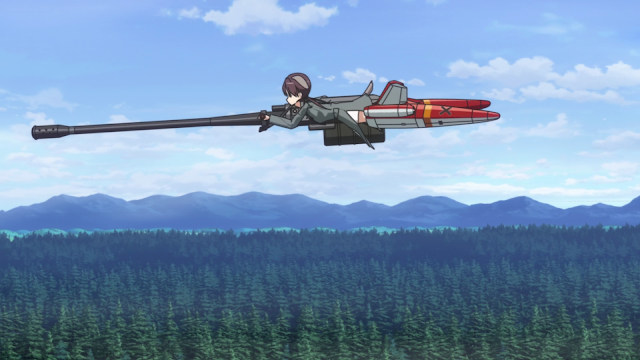 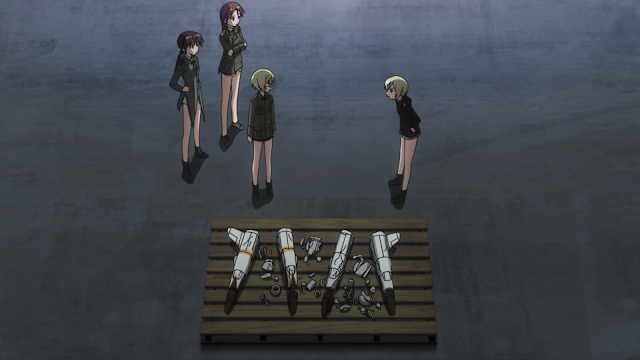 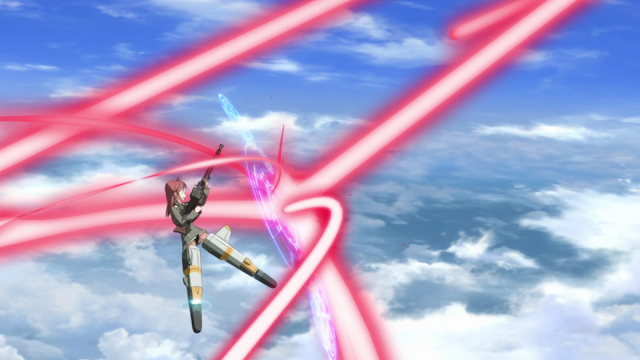 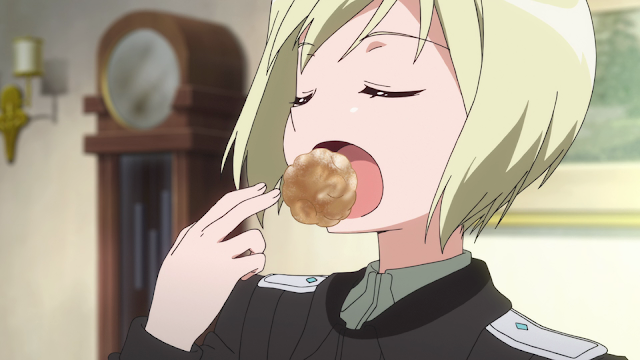 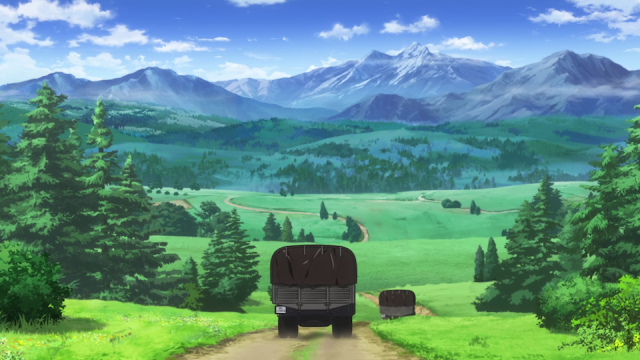 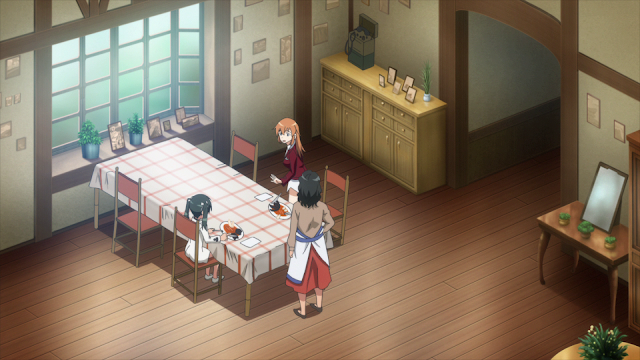 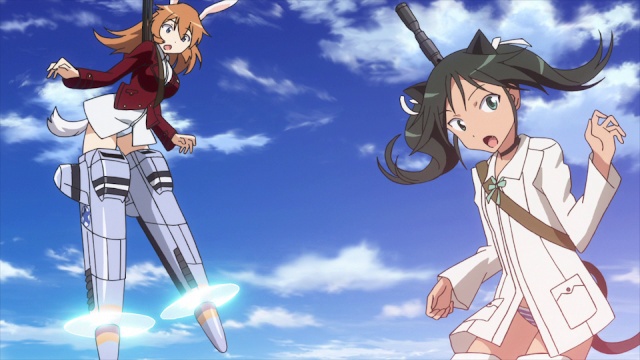 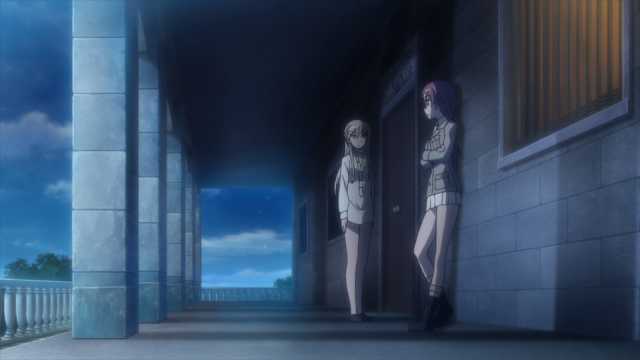 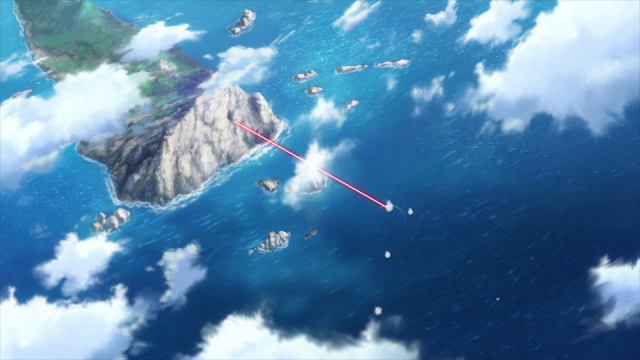 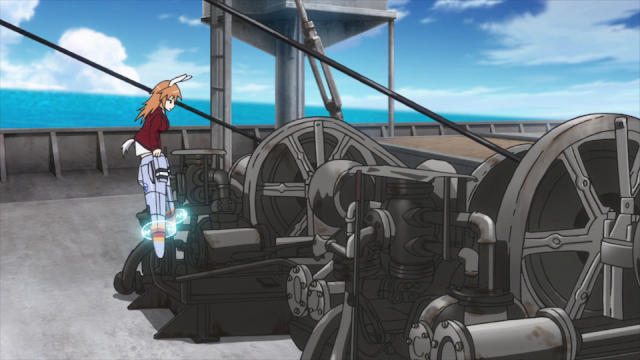 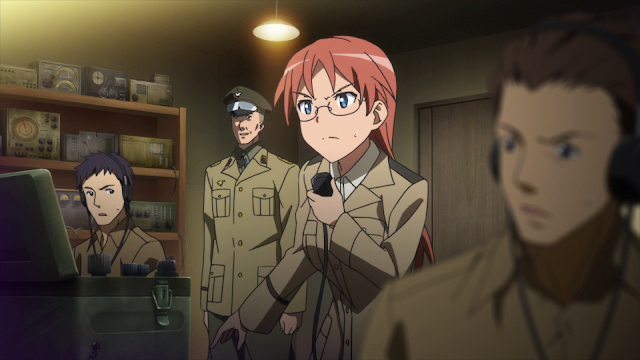 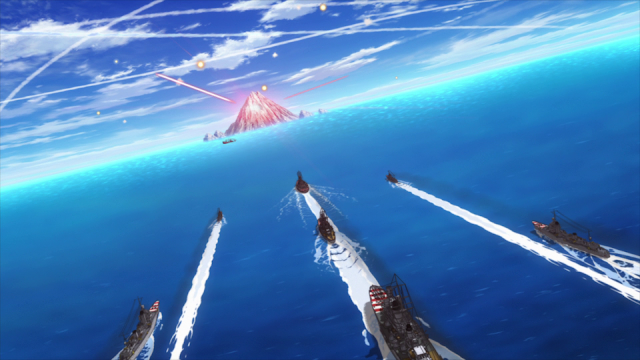 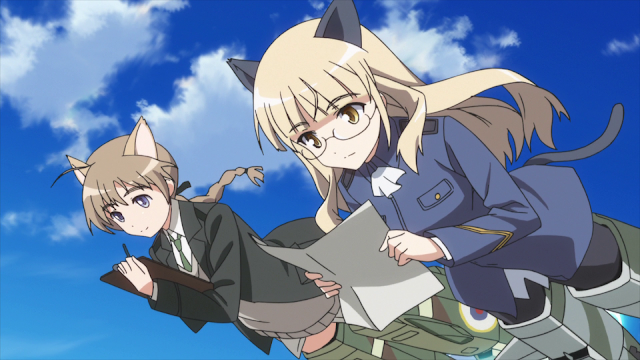 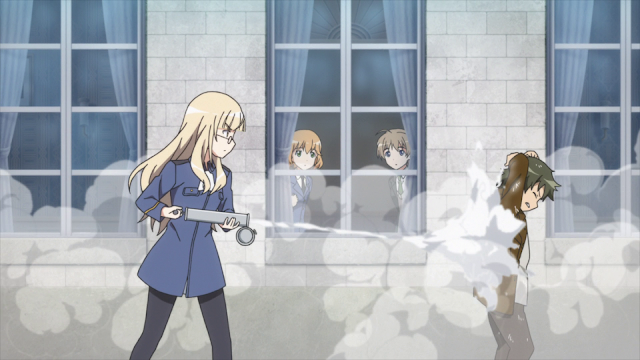 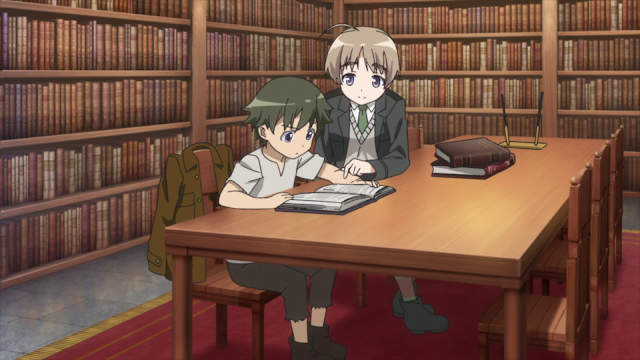 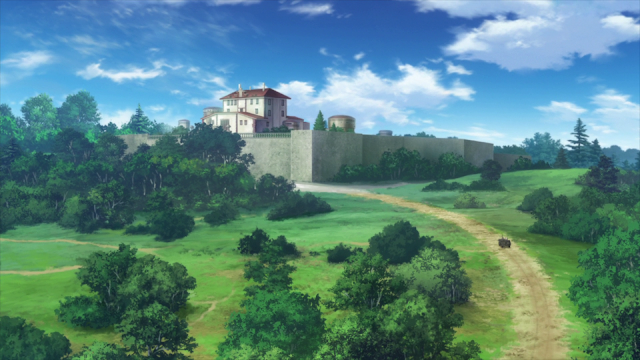 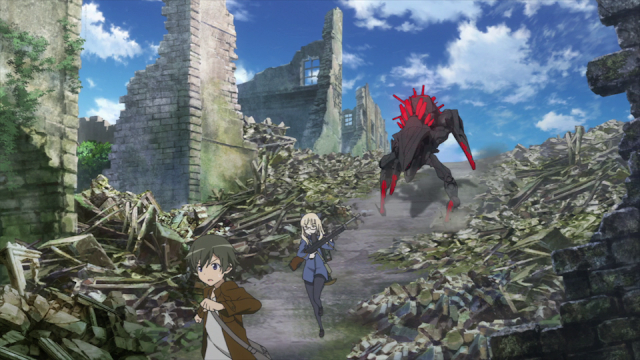 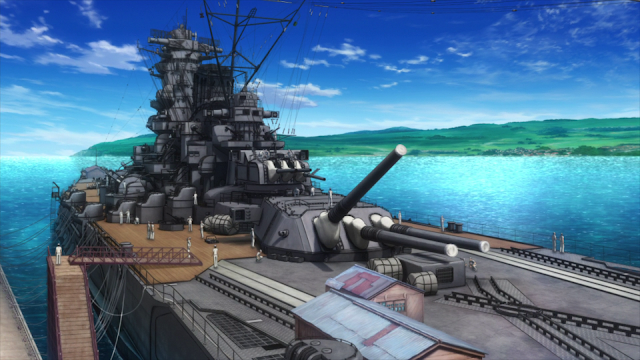 By demonstrating the contributions of solid writing in Strike Witches, Operation Victory Arrow has raised the bar for what viewers could now reasonably expect out of any future Strike Witches releases. Coupled with the incredibly vast number of Witches outside of the 501st, there is much possibility for the Strike Witches franchise. It would seem that this possibility was not missed; if sources are to be believed, there is to be a third season of Strike Witches that will follow the 502nd Joint Fighter Wing. It will be quite welcoming to see new Witches enter the scene after nearly eight years of having the 501st at the forefront of everything. If Strike Witches‘ third season continues to tell a focused story, the franchise will allow audiences to gain further insight into their world, enhancing the setting’s credibility. These are exciting new directions for Strike Witches, and ever since the announcement of a third season since Vividred Operation, I’ve been looking greatly forwards to a third season of Strike Witches. Strike Witches armed with a cohesive, well-executed plotline will doubtlessly impress current fans in providing new directions for the franchise.