The Sabagebu Specials: A Reflection and Review on the OVAs

“The dumber people think you are, the more surprised they’re going to be when you kill them.” —William Clayton

A glance in the blog’s archives show that the last talk on Sabagebu! was made back in October 2014, nearly ten months ago. Released between October 2014 and February 2015, the Sabagebu! OVAs were bundled with the BD releases; there are a total of six volumes and consequently, six OVAs, each dealing with a variety of situations that wind up being remarkably entertaining to watch. I had a separate talk for the first OVA and was intending to do separate talks for each, but my own schedule precluded a proper review. However, with the summer fast drawing to a close, and my frequent promises to write about the remainder of Sabagebu!, it’s time to actually buckle down and discuss the OVAs.

Given that I’ve already viewed and reviewed the first of the OVAs, this talk will deal primarily with the remaining five OVAs and their contributions to Sabagebu!. This contribution appears to be insubstantial prima facie, given that all five of the OVAs are purely comedy-driven and do not serve to extend Sabagebu! further. However, Sabagebu! capitalises on the unique freedom offered by the OVAs to present Sabagebu!‘s characters in a variety of situations, using a variety of formats. Each of the individual OVAs thus stand out from one another, and possess a memorable aspect: the second OVA deals with April Fools’ jokes and energy drinks, the third with an unexpected sleepover at Momoka’s place, the fourth give Miou and Yayoi a chance to bounce off one another and the fifth turns things as simple as lunch and hanami into comedy gold. The final OVA represents the pinnacle of humour, making use of meta-humour to send off Sabagebu! in style. Together, the Sabagebu! OVAs demonstrate the series’ talent for executing black humour in new and refreshing ways without ever making the show tiresome to watch. Anime such as these are quite rare in this age, so it’s always welcoming for such shows to make it onto the market. 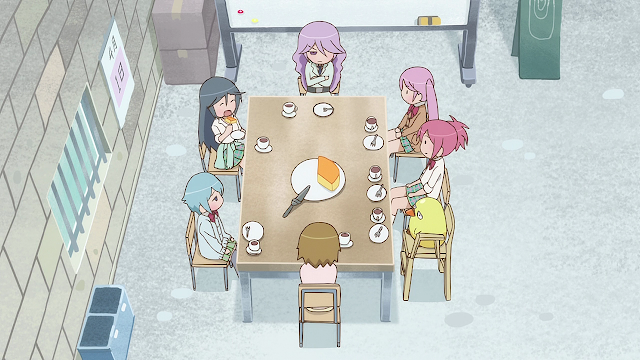 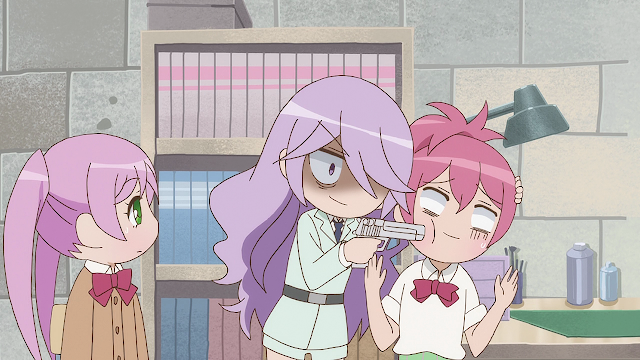 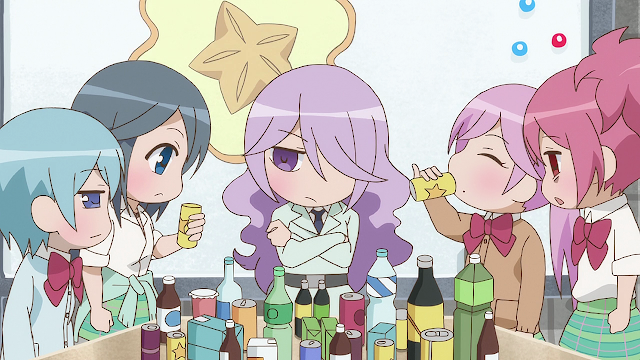 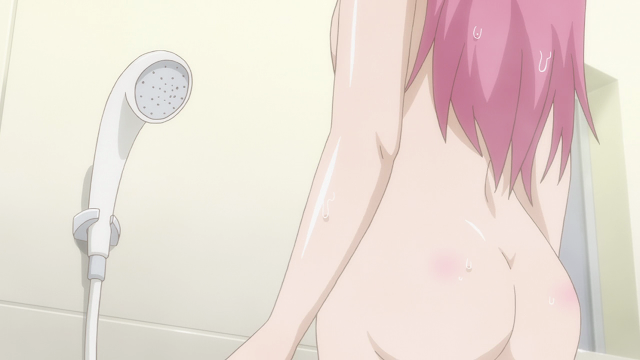 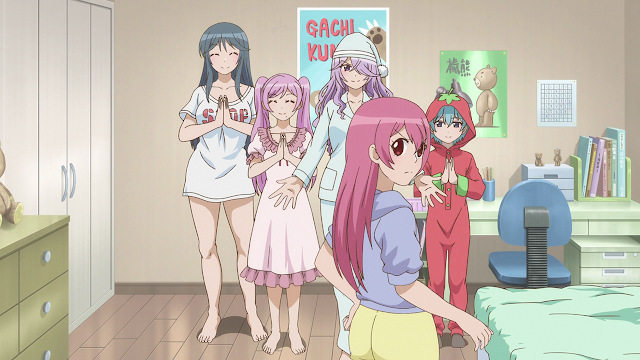 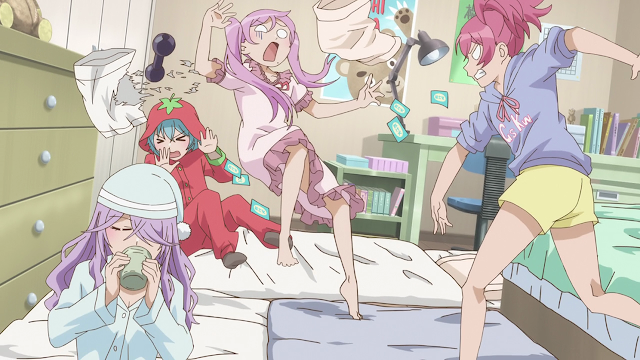 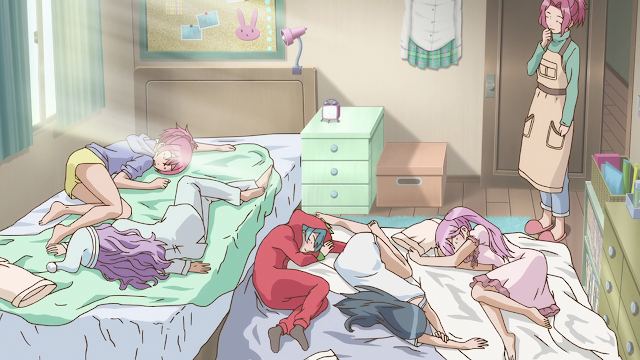 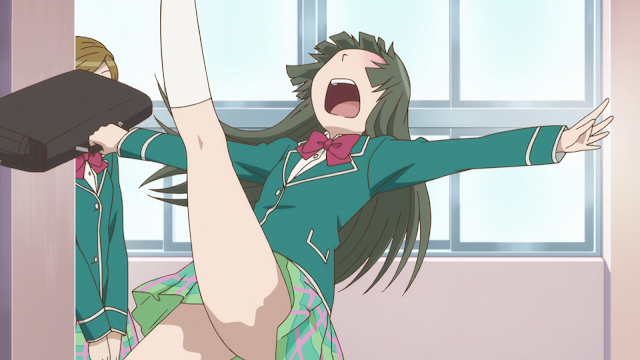 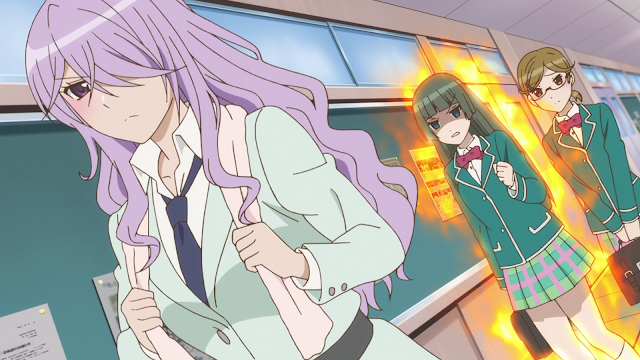 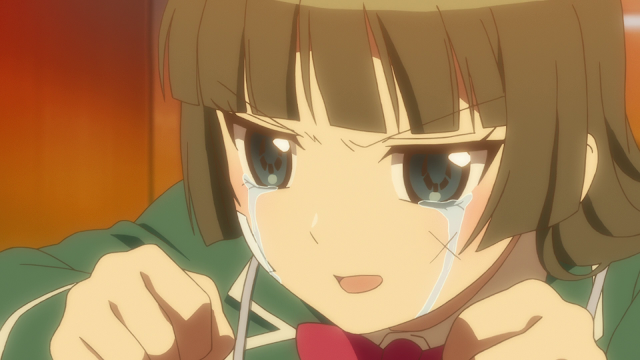 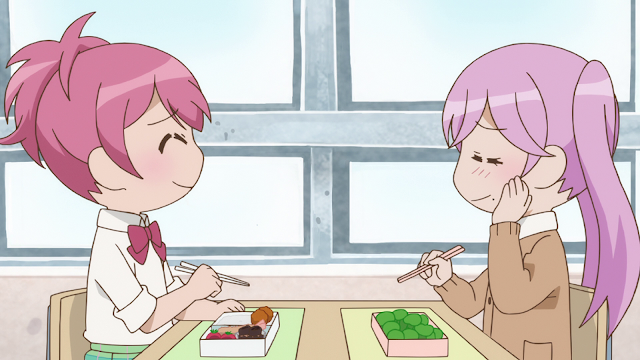 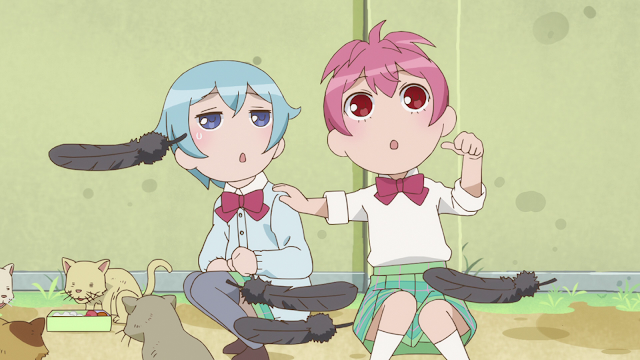 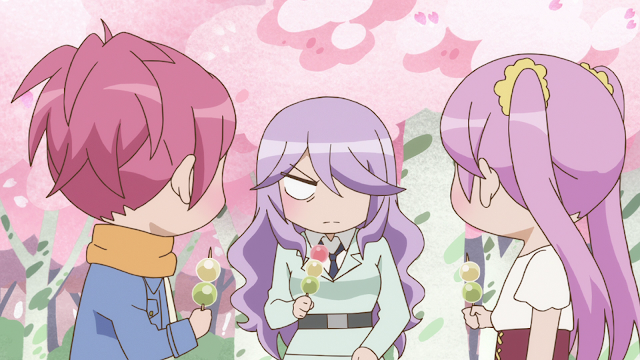 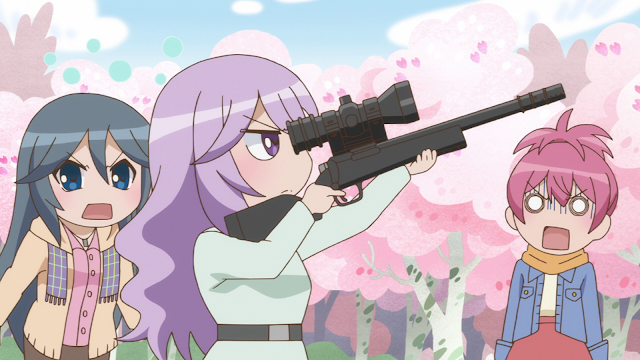 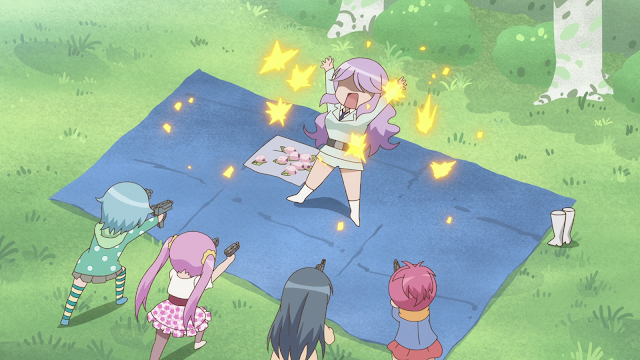 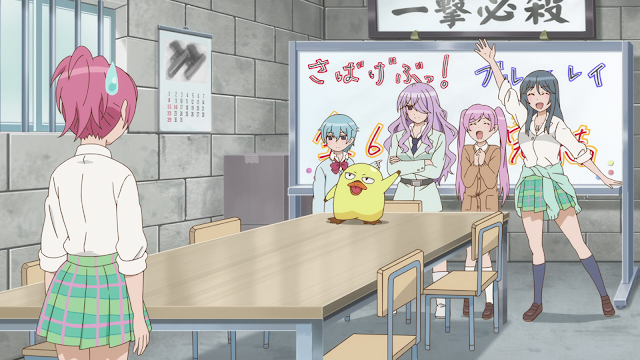 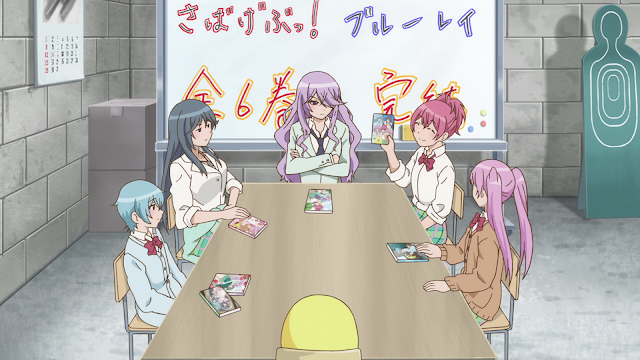 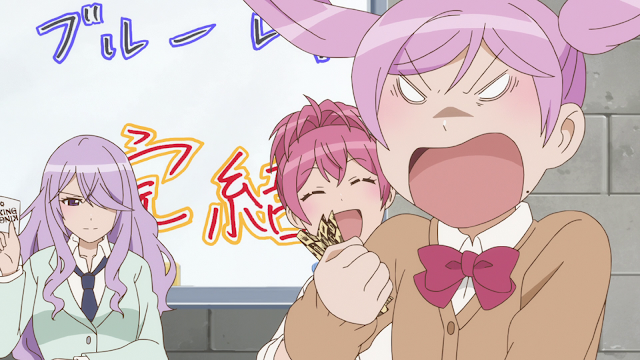 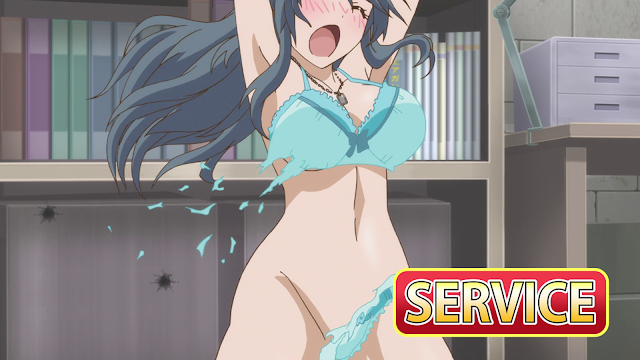 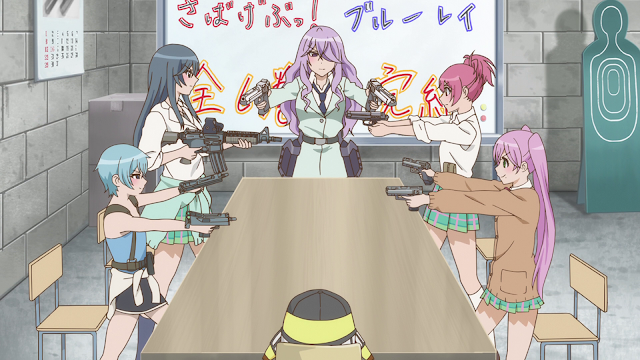 While there is not much in the way of themes and motifs that can be realistically explored in an anime about Momoka’s time in her high school’s survival games club, Sabagebu! manages to stand out from other comedies in being able to capitalise fully on the notion of airsoft, in conjunction with an anti-hero protagonist and a colourful cast of characters that, together, yield an anime that never fails to deliver hilarious moments: the OVAs succeed in doing so to the same extent that the anime did. The final OVA explicitly states that there will be no more animated adaptations of Sabagebu! for the foreseeable future (i.e. “never”), and knowing that Sabagebu!‘s OVAs act as the swan song, I find that as a whole, Sabagebu! earns a strong recommend for audiences looking for a comedy that’s something different, perhaps even a little macabre, to try out.