“Humans had always been better at killing than any other living thing.” —Dmitry Glukhovsky, Metro 2033

While it may come across as somewhat strange, I played Metro: Last Light back during 2013, well before I played Metro 2033. This was because of a promotion that granted me a free copy of Metro: Last Light with my then-new GPU. I completed Metro: Last Light twice, once as a blind run and the second time to collect screenshots for my review. Then, during the 2015 Steam Summer Sale, the entire Metro franchise went on sale, and I decided to pick up Metro 2033: Redux to experience a remastered version of the story that started everything. In 2013, a nuclear war devastated Russia, forcing survivors in Moscow underground into the metro stations. Twenty years later, Artyom is sent to seek help from the Rangers when the Dark Ones attack their station. Fighting his way across the surface, and the territories of different factions, Artyom succeeds in reaching Polis, where Ranger Miller agrees to help him defeat the Dark Ones. Together with the Rangers, they activate the D6 missile silo and install a laser-guidance system at the top of a radio tower, destroying the Dark Ones. I went through the story on Spartan mode, so Metro 2033: Redux played quite similarly to Metro: Last Light. I beat the campaign in roughly eight hours, focusing on completion rather than exploration, and during the course of the game, there were numerous environments to explore and fight through. Consequently, I unlocked the standard, rather than good ending, and at some point in the future, I will return and play through again to see if I can unlock the good ending.

The original Metro 2033 was billed for its horror environment, and Spartan mode in Metro 2033: Redux was intended to lessen this atmosphere with an increased availability of supplies. However, even armed with more ammunition and supplies, Metro 2033: Redux still manages to be unsettling in some places. Audio cues, such as the shrieks and roars of distant mutants, or the distant voices of Fourth Reich soldiers, add to the suspense as Artyom makes his way through different areas. The unpredictability of some enemies, such as the librarians and demons, also serve to elevate the surprise that players encounter moving through the game. Coupled with the level design and choice of lighting in the different environments, there’s the sense that one can never be too certain of what’s lurking around the corner. Despite a reasonably impressive arsenal of weapons, the weapons’ efficacy against the demons vary, further contributing to the players’ sense of vulnerability. Conversely, in the populated areas, players would feel completely at ease, taking the time to explore and listen to some of the stories that the metro’s inhabitants have to say. Taken together, Metro 2033: Redux is able to convey the environment’s atmosphere to the player, and this contributes substantially to sense of immersion in the game. 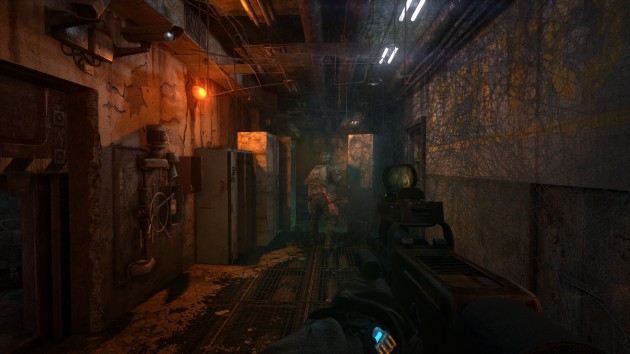 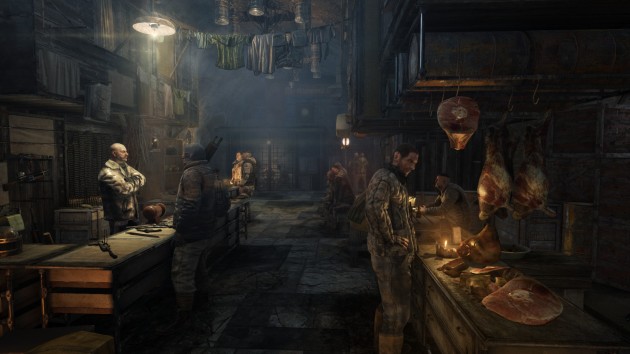 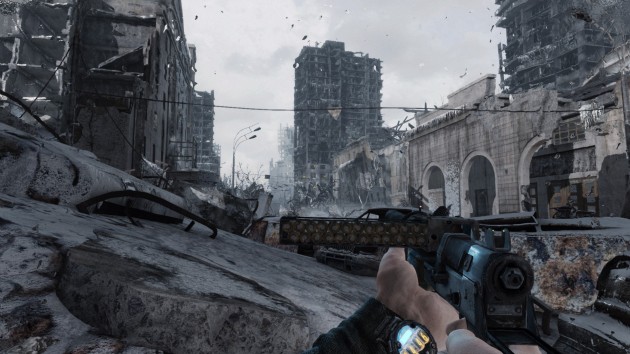 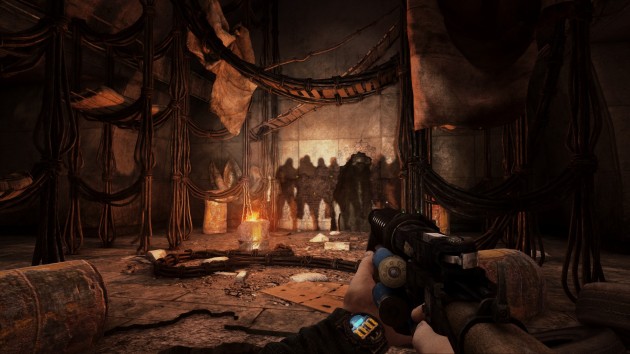 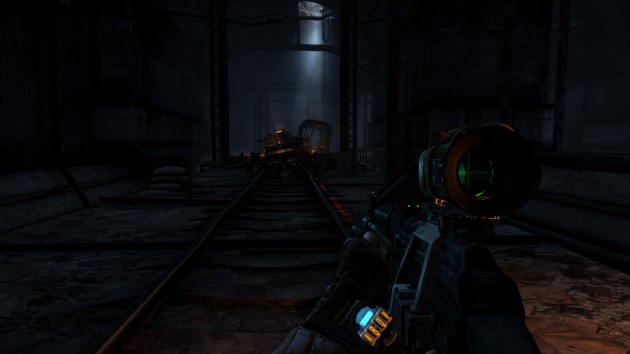 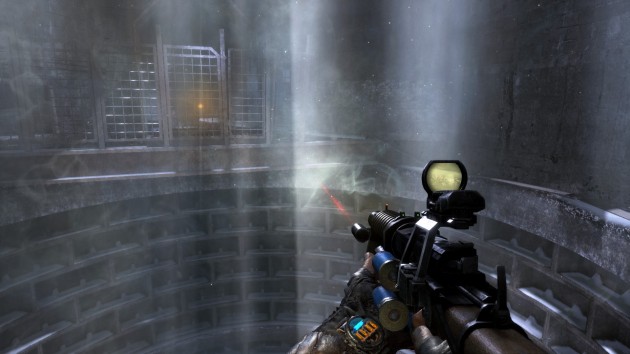 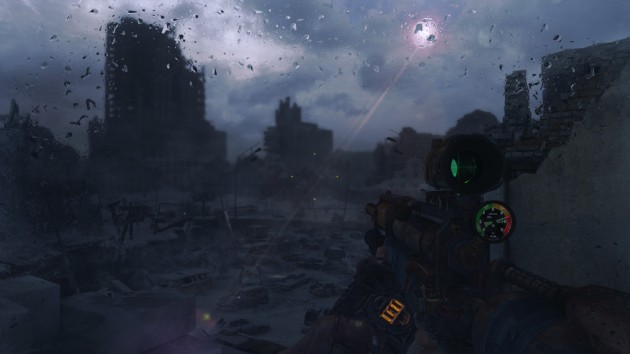 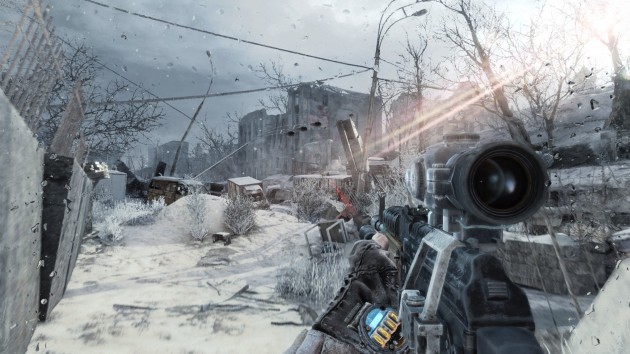 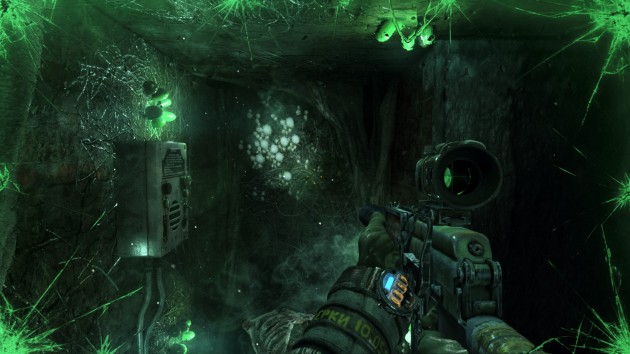 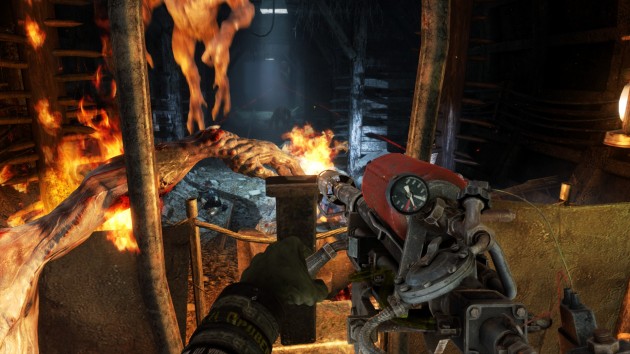 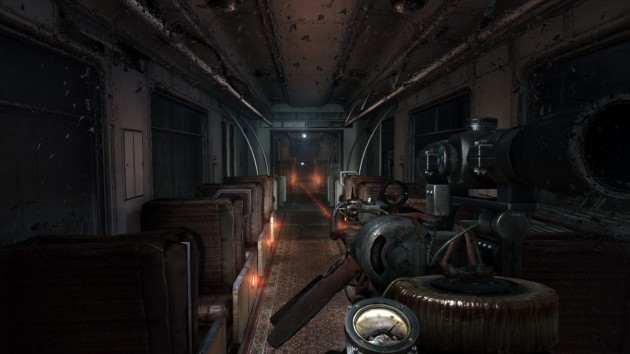 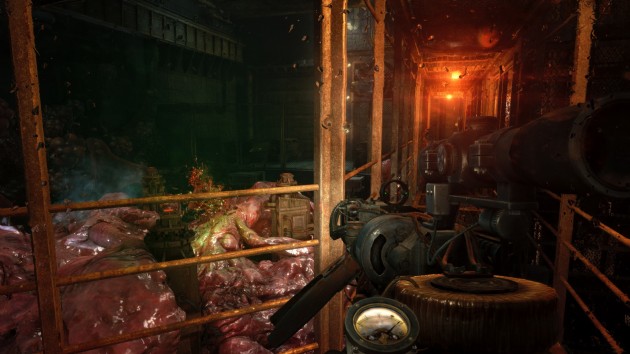 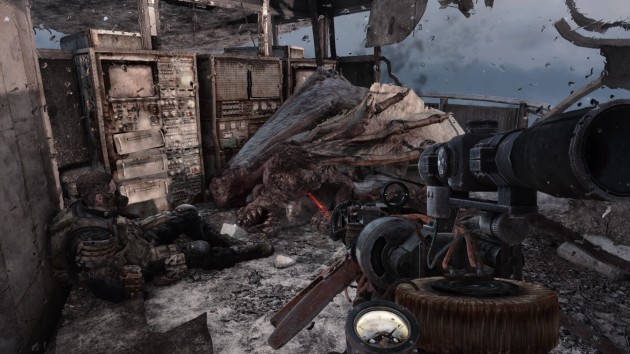 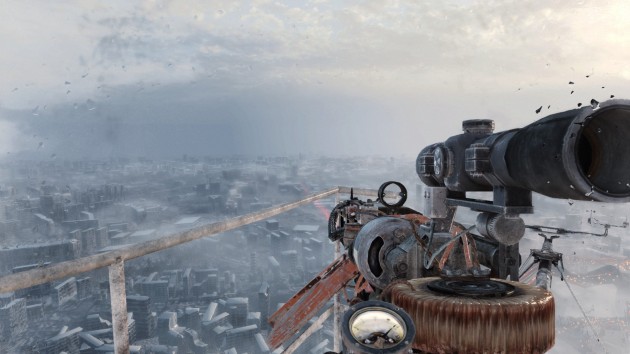 Having completed Metro 2033: Redux, I can say that this was a highly entertaining title, and now, I’m inclined to read the novel for myself. Whereas Metro: Last Light dealt with Artyom’s experiences a year after Metro 2033, the Ranger’s occupation of D6 and the different factions coveting D6; the story in Metro 2033 is simpler, following Artyom’s journey to Polis and discovery of D6. As such, it might be seen as a coming-of-age story for Artyom. Consequently, Metro: Last Light really allows for Metro 2033 to shine, as it depicts Artyom’s fate following the events of Metro 2033, and now that this is done, I’ve fully experienced the story of Metro. As far as replay value goes, I’ll definitely go back and try the game out for the good ending, perhaps even capitalising on the fact that Metro 2033: Redux comes with Ranger mode, which completely dispenses with the HUD for a truly immersive experience. While this was not included in the standard edition of Metro: Last Light (much to the chagrin of many), it is nice that Metro 2033: Redux comes with all the bells and whistles. Those who’ve played both Metro 2033 and Metro 2033: Redux have varying opinions about whether or not the graphics update was worthwhile, but there are new features that make Metro 2033: Redux handle and play more smoothly, and ultimately, the improvement to the visuals means that the game’s strongest point (its atmospherics) succeed in conveying the mood in and around a post-apocalyptic Moscow even more effectively than the original.