An Unfinished Summer Vacation: The Disappearance of Nagato Yuki-chan OAD Review and Reflection

4 Comments Posted by infinitezenith on October 26, 2015

“What good is the warmth of summer, without the cold of winter to give it sweetness? — John Steinbeck

Titled “終われない夏休み” (Owarenai Natsuyasumi, which I’ve translated as “An Unfinished Summer Vacation”), The Disappearance of Nagato Yuki-chan OAD follows Yuki, Kyon and the others in previously unseen footage of their summer vacation, including an outing to the local water park (where Haruhi and Kyon openly engage one another in a competition for summer fruits), attending a summer festival, stargazing, fishing at the river and cicada hunting. These events soon return to those covered in the manga’s fifth volume, where Kyon realises that these activities clashes with his summer assignments, which he has not started yet. After bringing this up with Haruhi, everyone agrees to help Kyon finish these assignments at his place. What starts out as a work period quickly devolves, and Kyon winds up with minimal progress, forcing him to ask for Yuki’s help (contrasting the manga, which has Yuki and Nagato spend a bit of time after they both take a quick break from studying to visit the local convenience store). This whole concept has been explored previously in the infamous “Endless Eight” arc (which was a consequence of an unexpected change in the requirements that led to The Disappearance of Suzumiya Haruhi being adapted as a movie); in The Disappearance of Nagato Yuki-chan, this is mercifully limited to only one special episode that was released quite separately of the regular TV series.

This bonus episode was quite fun to watch because it was able to bring back all of the characters together, letting them bounce off one another over the languid period of summer vacation. Unbound by the focus that the manga had, this OAD returns to the carefree feel that was seen in The Melancholy of Suzumiya Haruhi. The end result is a more concise, smarter interpretation of Endless Eight that follows through with Kyon’s desire to get his homework done; the OAD depicts Kyon as being quite unsuccessful here, and he eventually resorts to Yuki in helping him finish before classes start again, subtly reminding the viewers that in The Disappearance of Nagato Yuki-chan, Kyon and Yuki share a much stronger, closer relationship than they did in The Melancholy of Suzumiya Haruhi. On the whole, while the bonus episode proved entertaining, it’s not particularly consequential as far as contributions to the plot present in The Disappearance of Nagato Yuki-chan, showing limited character development. So, there isn’t any further progress with respect to Kyon and Yuki’s relationship. While disappointing for some, there is a silver lining: this OAD has not done anything to spoil the manga or introduce any inconsistencies into any future adaptations. 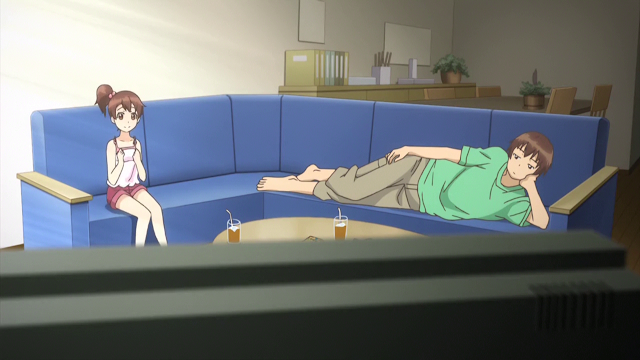 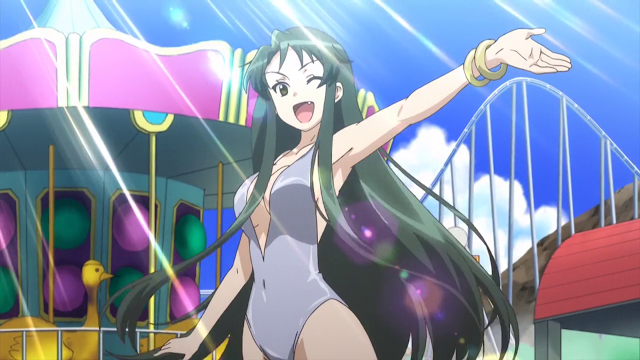 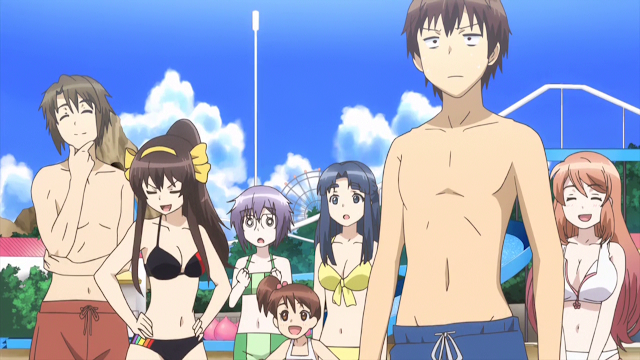 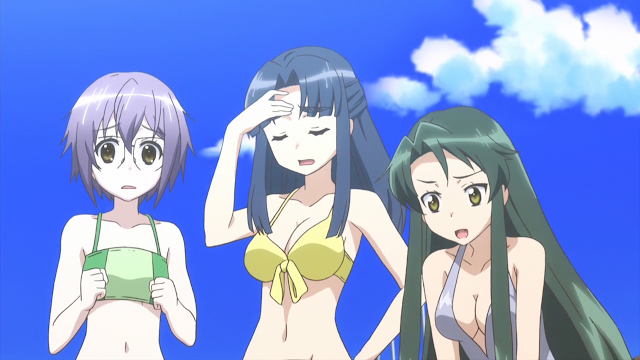 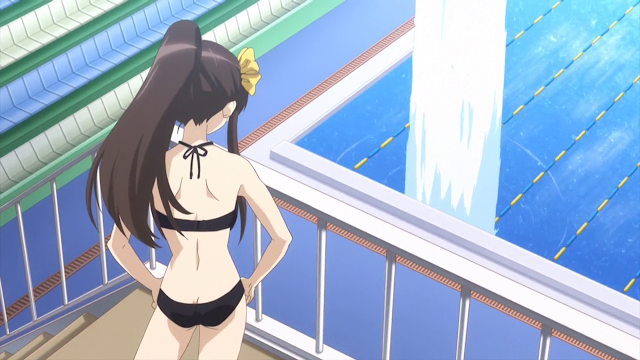 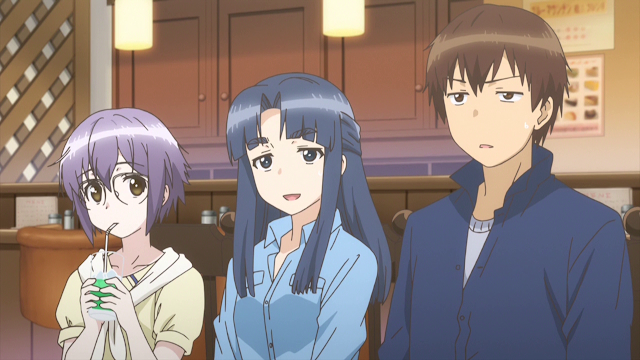 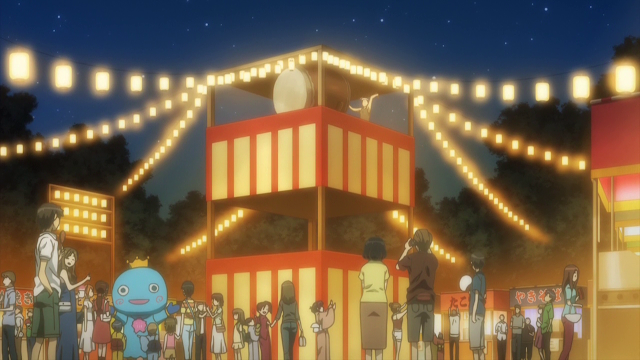 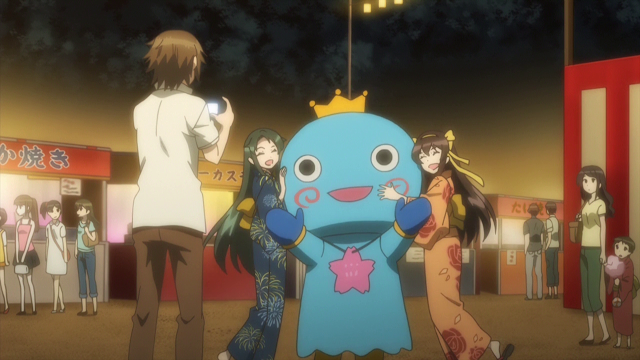 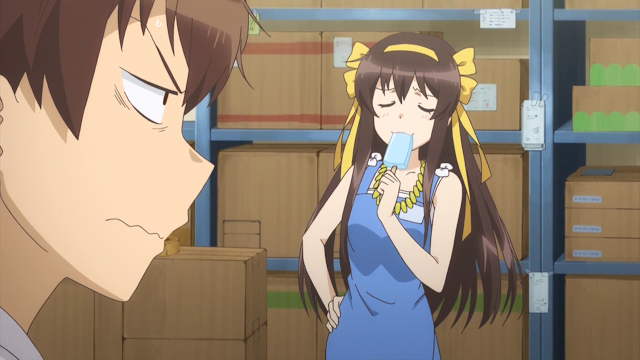 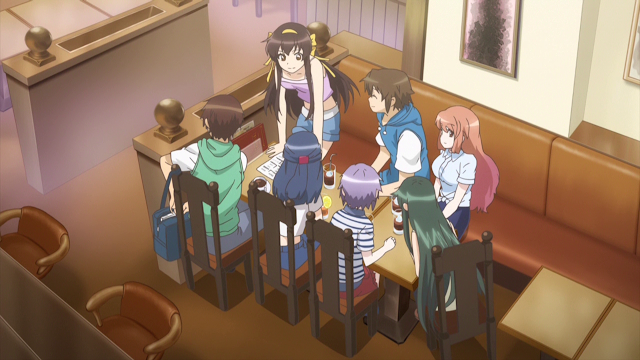 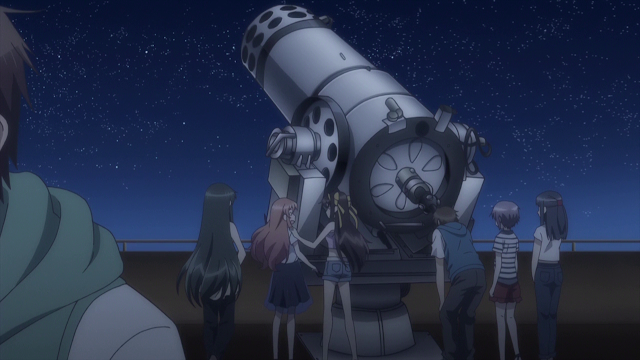 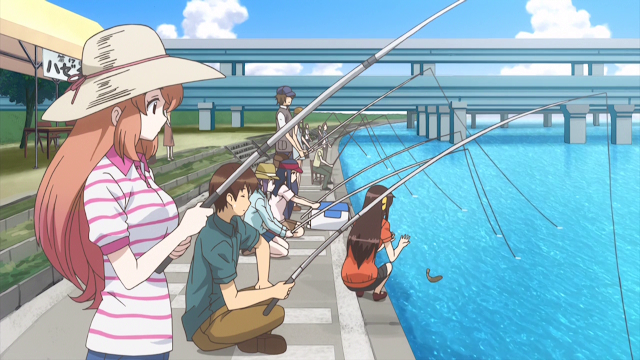 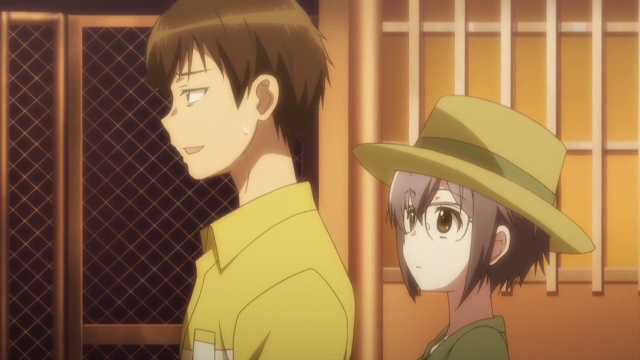 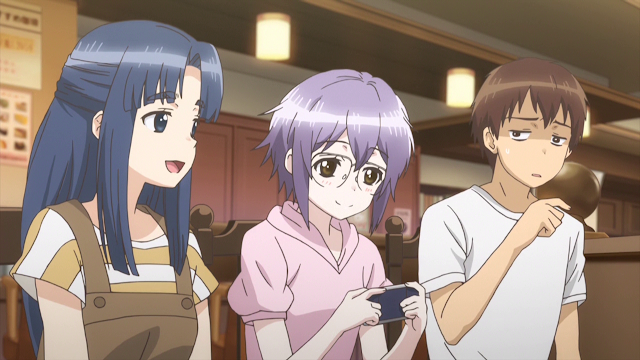 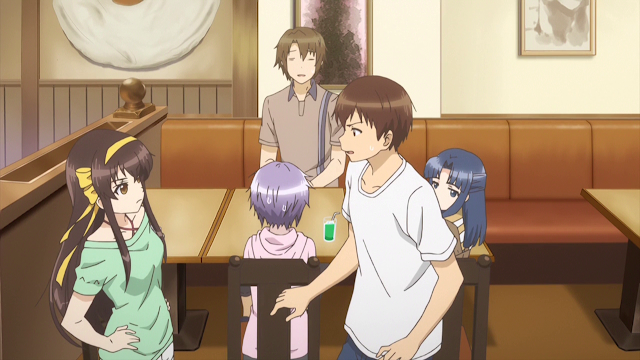 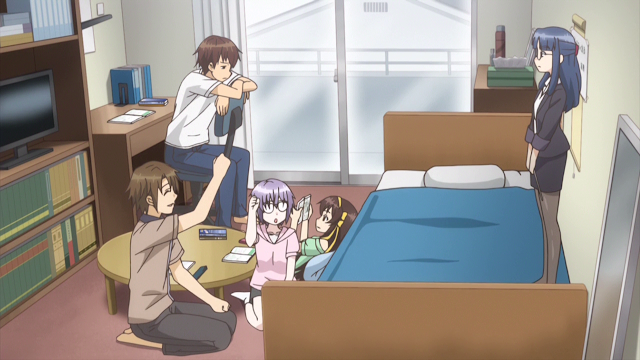 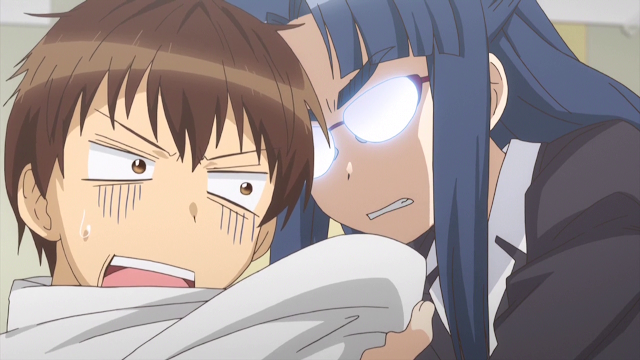 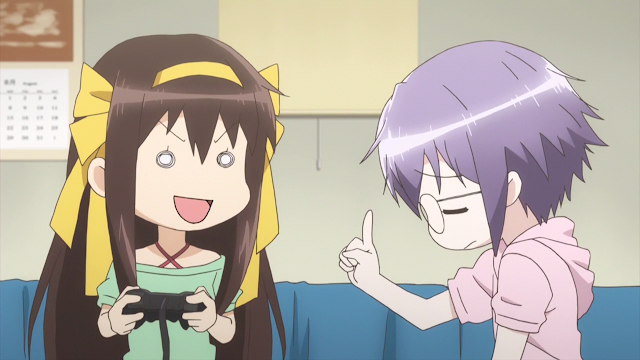 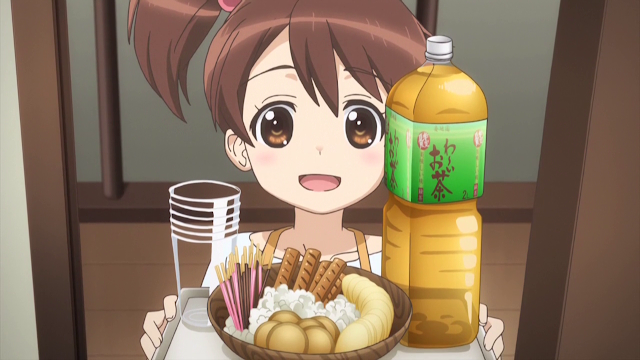 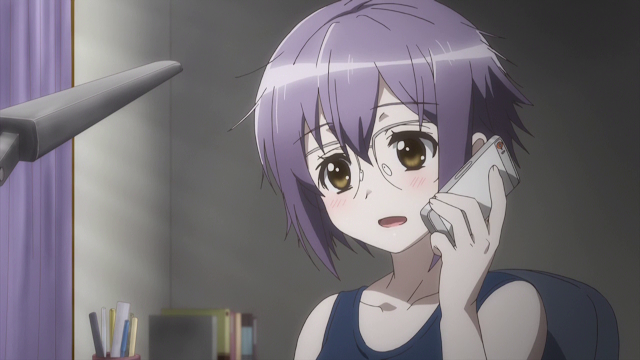 4 responses to “An Unfinished Summer Vacation: The Disappearance of Nagato Yuki-chan OAD Review and Reflection”