Intervention as the Magic Moment in Mobile Suit Gundam 00

“Consistency is found in that work whose whole and detail are suitable to the occasion. It arises from circumstance, custom, and nature.” —Vitruvius

After defeating the AEU’s Enact prototype during its maiden flight, the Exia continues with its mission and draws out additional Hellion squadrons from the AEU’s orbital elevator pillar. Despite the Exia’s technological superiority, its pilot, Sestuna F. Seiei, is unable to dispatch his opponents owing to their numbers. Back on the ground, the Dynames (piloted by Lockon Stratos) provides sniper fire. Shooting down the Hellions with pinpoint precision, Lockon buys Setsuna enough breathing room to destroy the last of the Hellions. Back in space, terrorists attempt to hit the Human Reform League’s anniversary parties, and while they successfully evade the forces scrambled to intercept them, they find themselves promptly defeated by the Kyrios and Virtue. The opening moments to Gundam 00 thus serve as another example of a magic moment (given here to be “an event or moment in an anime that succeed in convincing the audience to continue watching”) that occurs early on in the series that captivated my interest. Despite being a sequence created eight years ago, the animation and execution in Gundam 00 reflects on the level of detail and attention that went into crafting the moments. In particular, the orbital elevators’ impressive scale provides an exciting backdrop to introduce the Gundam’s overwhelming power, creating tension and suspense. The high-speed angles seen when the AEU hellions are struggling to engage the Exia, and the distances mobile suits must travel to reach the HRL’s orbital platform both show that these are truly massive engineering projects, attained only because of serious advances in technology. 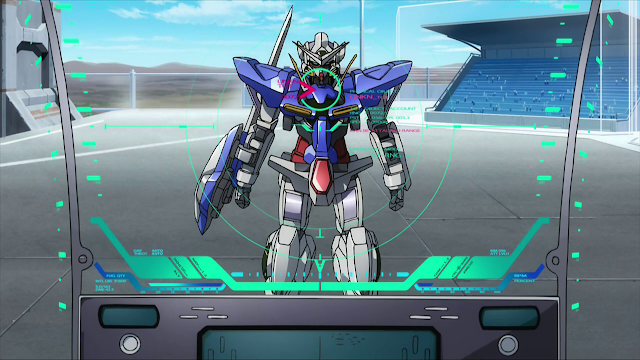 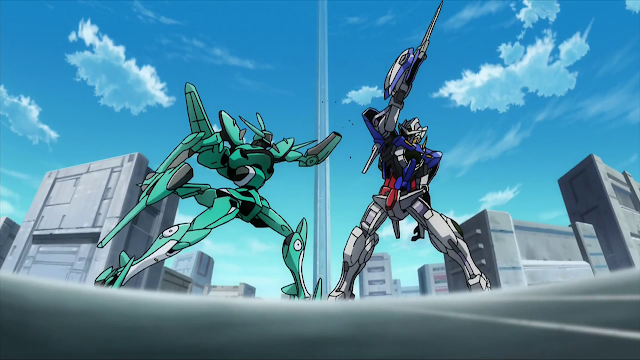 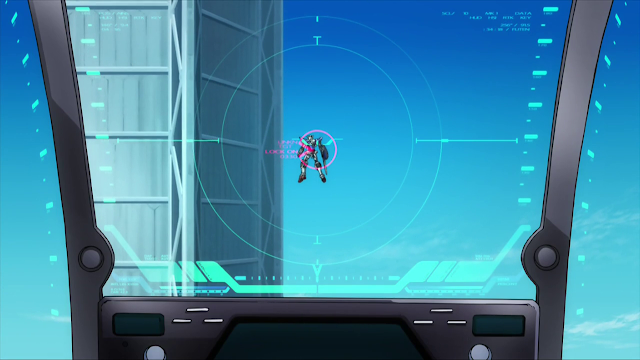 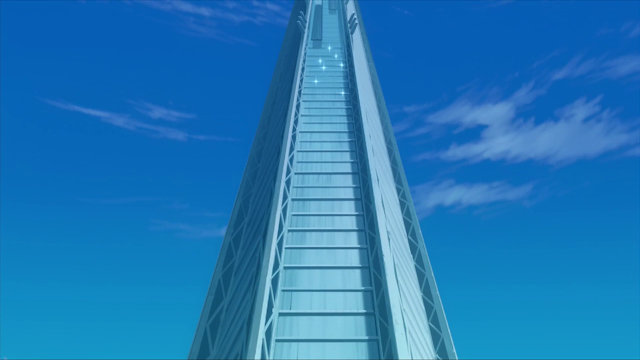 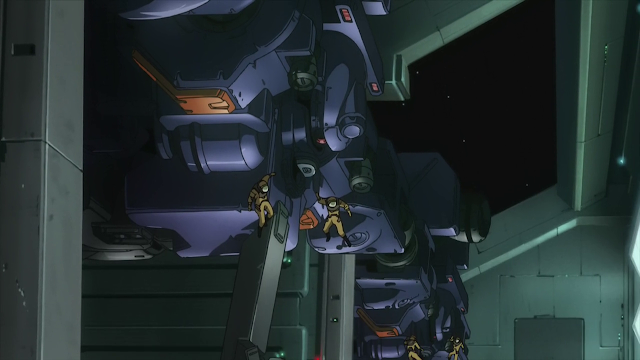 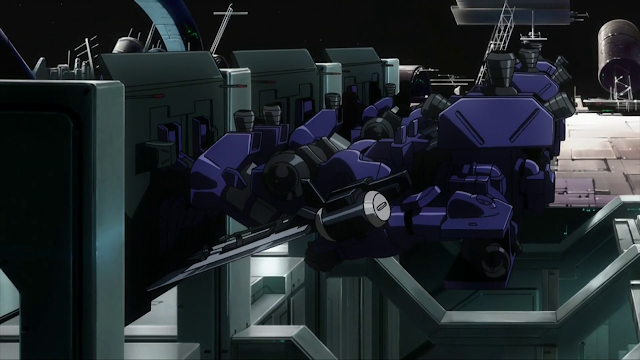 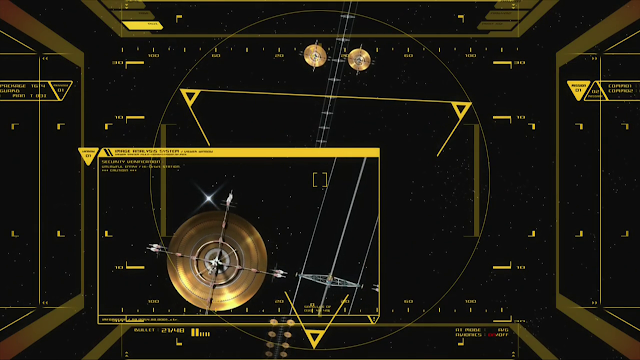 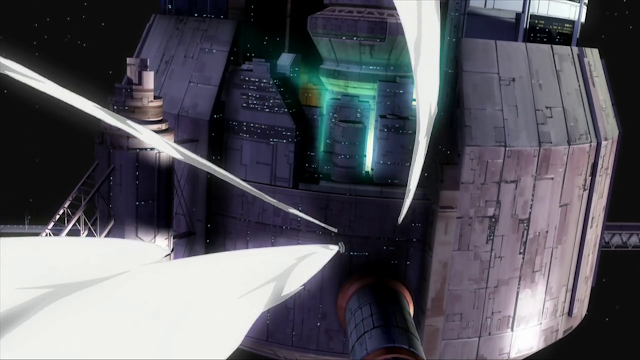 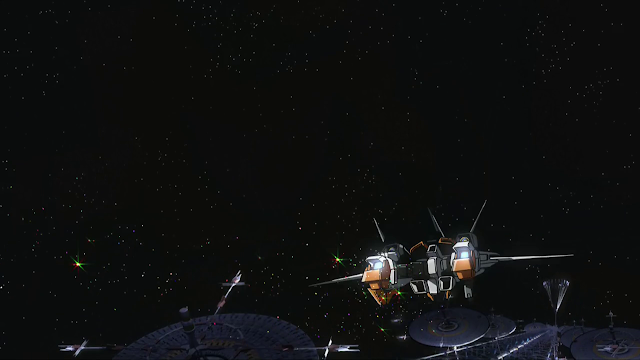 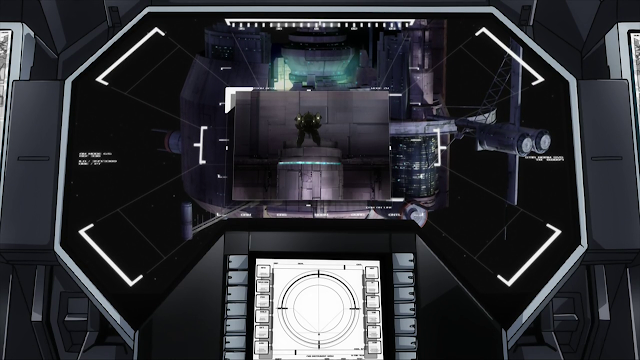 Consequently, that an organisation such as Celestial Being possesses technology eclipsing that of the world’s is an impressive feat. However, the first episode chooses not to do so via dialogue: instead, the differences are depicted by shifting focus between the mobile suits’ cockpits and the battle from an outside perspective. It’s clear that even the HRL’s old, lumbering mobile suits are complex machines; their HUDs are very detailed and provide a great deal of information about the environment. However, these pale compare to the minimalistic multi-function touch displays found inside a Gundam. Coupled with their unparalleled combat capability, audiences can plainly see that the Gundams themselves are on a completely different level, thus piquing their curiosity with respect to what happens next; highly sophisticated war machines in the hands of an unknown organisation, interfering with international politics would almost certainly result in a response, and the remainder of the first season depicts what the ramifications entail. It was a strong start to the Gundam 00 franchise, and although eight years have since passed, the opening episode remains as impressive to watch now as it was eight years ago: together, the sense of scale and technological disparity piqued my interest in Gundam 00, which eventually would become my gateway into the Gundam franchise, leading to Gundam Unicorn.