2 Comments Posted by infinitezenith on December 18, 2015

“I am searching for you, whom I have never met yet.” —Movie Tagline

Late in January 2015, Makoto Shinkai posted to his blog that he was working on the storyboards to a new story. Nearly a year later, the film’s title and story has been released. Called “Kimi no Na wa” (Your Name), the new film is going to follow the seemingly disparate lives of two high school students shortly after a comet has impacted Japan for the first time in a millennium. Mitsuba (Moka Kamishiraishi) lives in rural Japan but longs to move to a city its hustle and bustle. She frequently experiences dreams of life as a young man. Taki (Ryuunosuke Kamiki) lives in Tokyo; working part time at an Italian restaurant, he has a particularly strong interest in architecture, but dreams that he’s a female student attending a rural high school. This enigmatic connection seemingly links the two together and appears to form the basis for the main story, leading one to question what secrets said connection entails, and how all of this relates with the impact event. The unique combination of everyday familiarity with a touch of fantasy is distinctly Makoto Shinkai, and as per the post’s title, it will be released in Japanese theatres somewhere in August 2016. A bit of pattern analysis suggests that a home release will follow anywhere from two to six months after depending on its length (so, if it’s an hour or less, it’s quite possible that the movie could be out as soon as September-October 2016, while a feature-length movie exceeding 90 minutes will probably mean a home release in February 2017). 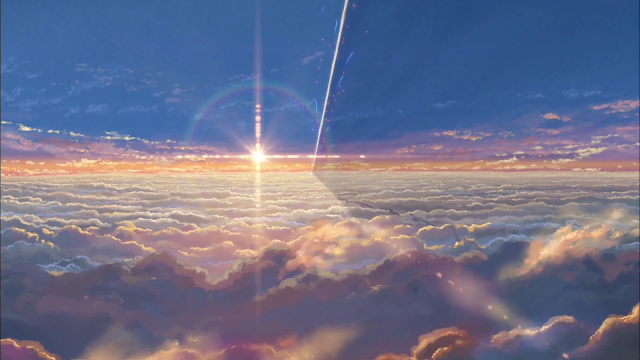 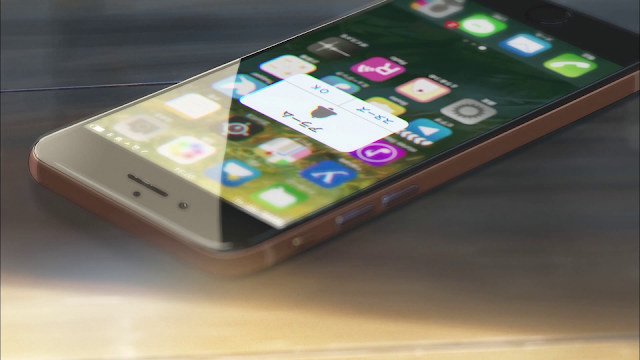 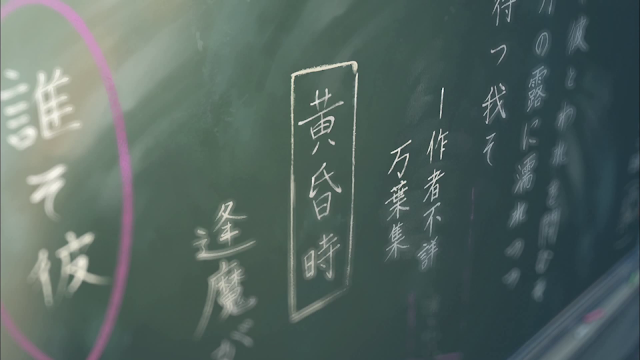 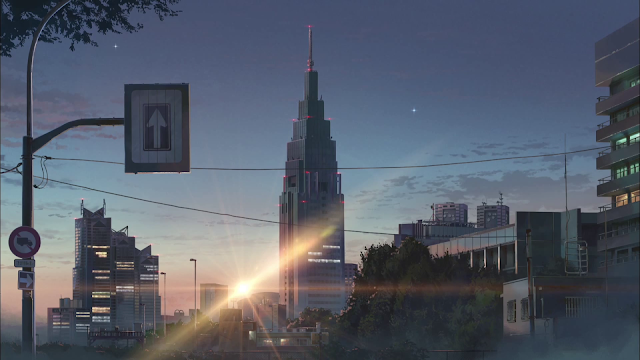 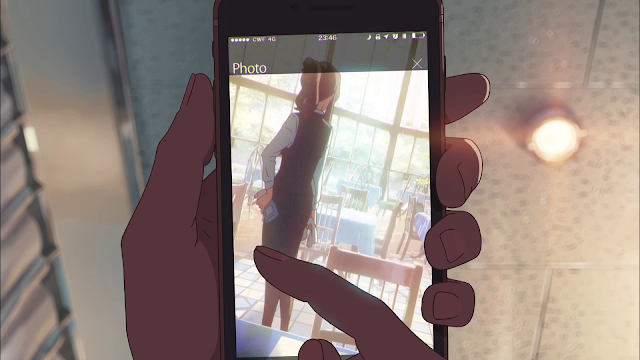 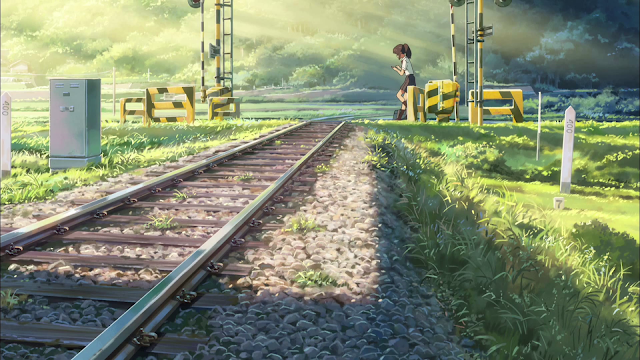 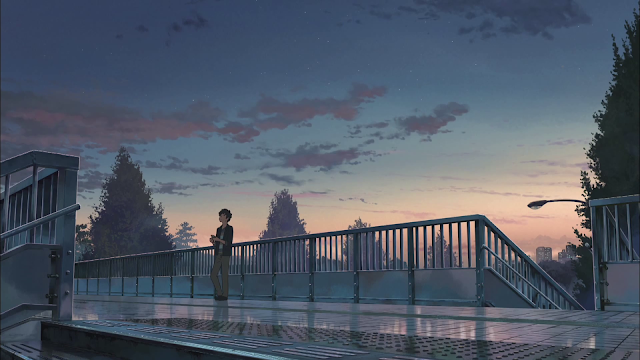 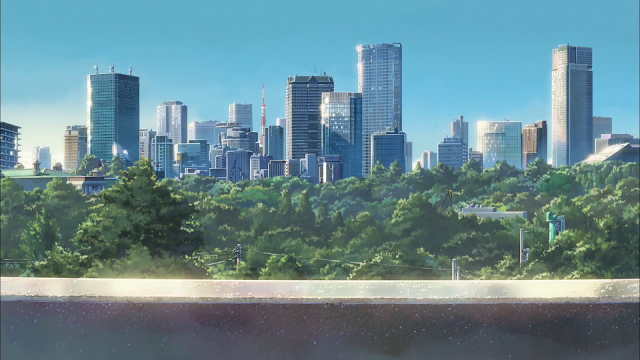 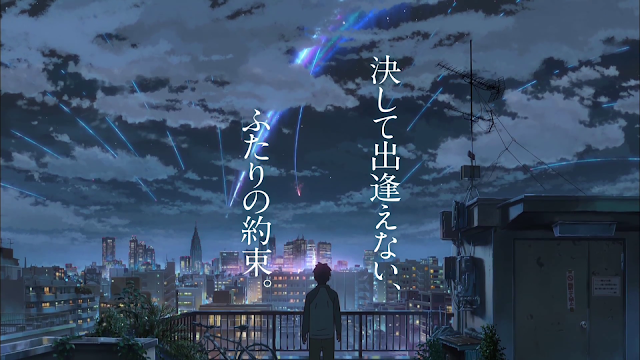 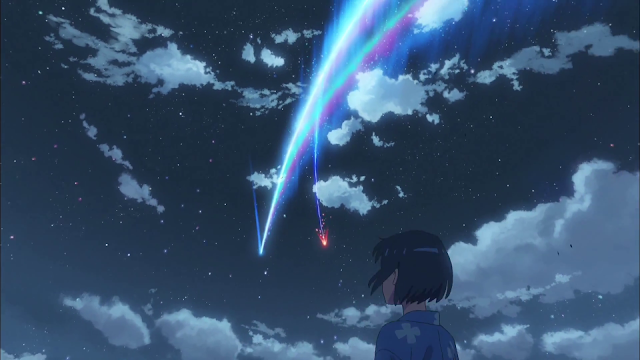 With Shinkai’s previous showings in mind, I anticipate that Kimi no Na wa will probably not be the powerhouse performance that Five Centimeters per Second was: his most recent two works, Children Who Chase Lost Voices from Deep Below and Garden of Words both were quite unique and entertaining. Moreover, they carry Makoto Shinkai’s signature style, featuring incredibly detailed interiors, landscapes, lighting details and artwork of common everyday objects. This particular aspect has become something that Shinkai’s become quite renowned for. In addition to his artwork, Shinkai’s love stories are also distinct: they tend towards a more open ending, leaving viewers to speculate what might progress from there. In doing so, Shinkai suggests that life itself is most definitely not deterministic and can’t be predicted; besides Children Who Chase Lost Voices from Deep Below, most of Shinkai’s stories take a particularly melancholic outlook on love itself, suggesting that it is unattainable for some. I am hoping that this will not be the case in Kimi no Na wa, as the premise appears to be conducive for two individuals coming together through fate. In fact, I assert that Kimi no Na wa will probably deliver a superior story if love is omitted: Mitsuba and Taki’s encounter should result in a friendship, not relationship, that allows the two to learn more about the secrets surrounding their dreams without introducing additional detritus that limits the main story.