4 Comments Posted by infinitezenith on October 22, 2016

After meeting the other members of the 502nd Joint Fighter Wing, Hikari is evaluated by Edytha Roßmann and Gundula Rall, who learn that her magical output is insufficient to operate Chidori. However, when she mentions that she spotted a Neuori core in the previous battle, the two become intrigued and send her into combat along with the others. Despite her best efforts, Hikari is unable to utilise this power, leading Gundula to consider sending Hikari back to Fuso. Nikka crashes during the course of the battle, and while retrieving her with Kanno, another Neuroi appears. Encountering difficulty in engaging the lone Neuroi in single combat, Hikari aids Nikka in closing the distance to Kanno, allowing Kanno to eliminate the Neuroi. Her team spirit is begrudgingly noted by Kanno in a report, leading Gundula to reconsider; Hikari is permitted a week’s time to demonstrate her worth to the 502nd. As Yoshika had helped Lynette improve her ranged combat in Strike Witches, Brave Witches‘ third episode deals primarily with teamwork amongst a subset of the 502nd with Hikari. This time, Hikari capitalises on her uncommon stamina to help Kanno and Nikka take down a Neuroi when the former had depleted her ammunition stores, demonstrating that despite her weaker magic, she nonetheless wants to help out however she can.

Brave Witches shows that team spirit is a soft skill of substantial value in its third episode. During my experience with job searches, a part of the criteria companies include being a team player, and career specialists mention that the ability to fit well with a team is essential; a technically impressive developer who gets into frequent disagreements with the others may prove more to be a hindrance rather than an asset, for instance. Conversely, individuals with slightly weaker qualifications but a friendly disposition, willingness to learn and readiness to cooperate with others may be much more suitable for a particular role. Positive attitudes and an open mind serves to keep an entire team’s motivations up, and consequently, it is unsurprising that Hikari is given another chance in spite of her limited combat experience. She has the determination to assist her team in the manner appropriate for her, and also appears open to learning to be more effective as a Witch. From a practical perspective, her low experience is a liability (roughly equivalent to hiring someone new in the middle of a project), but Gundula’s open-minded approach means that, once Hikari learn and adapts, the 502nd will gain another asset. 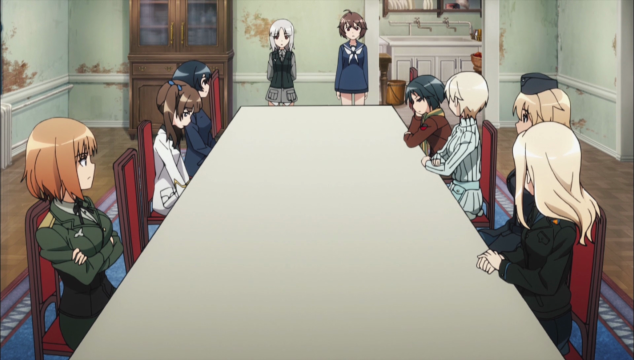 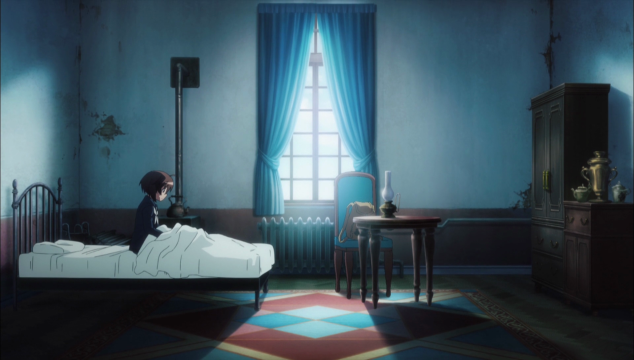 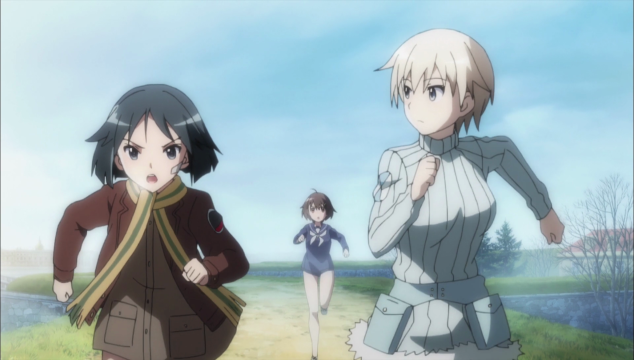 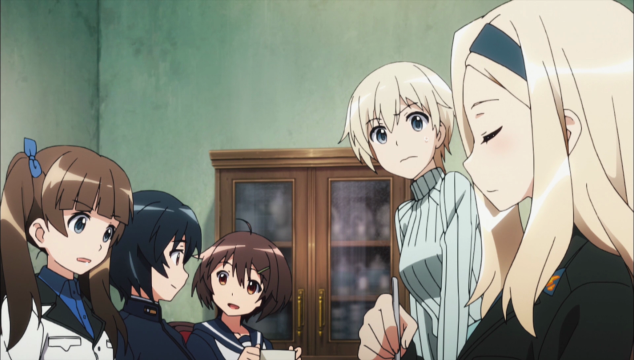 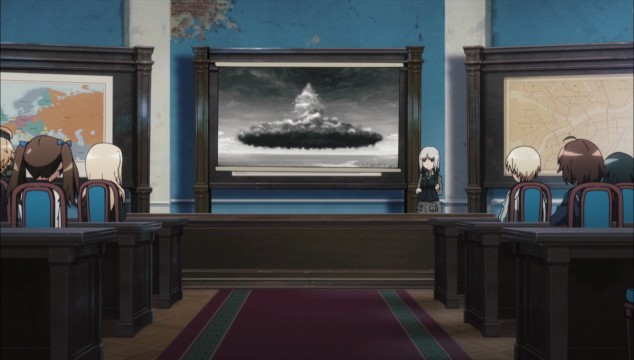 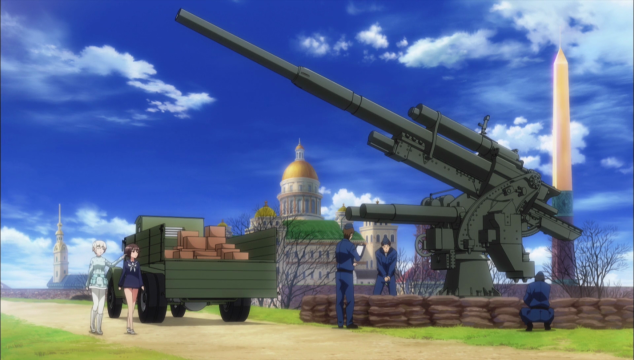 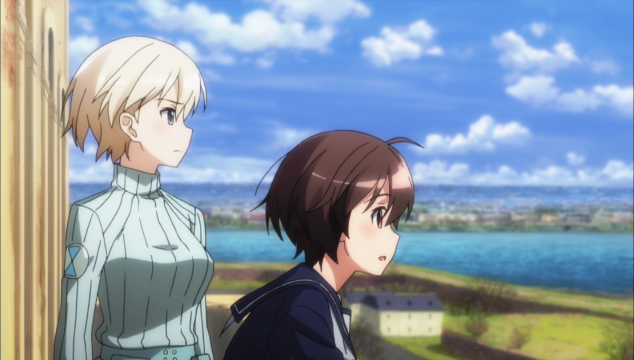 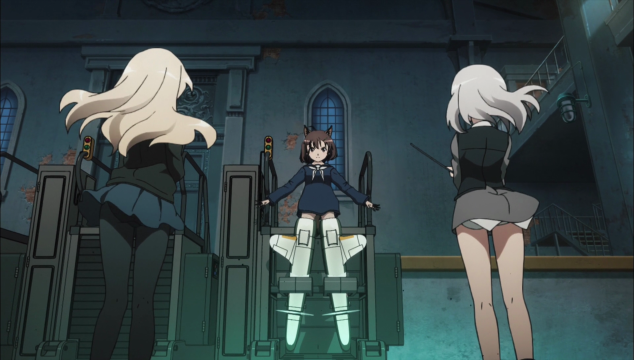 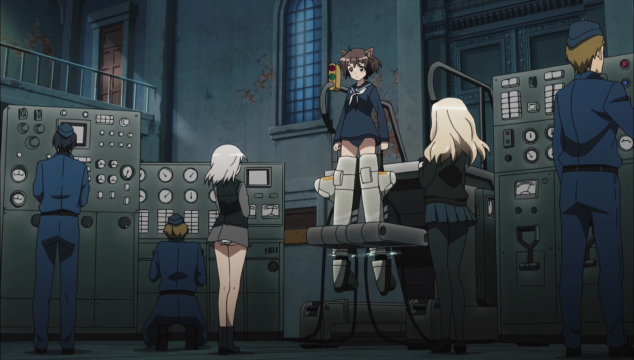 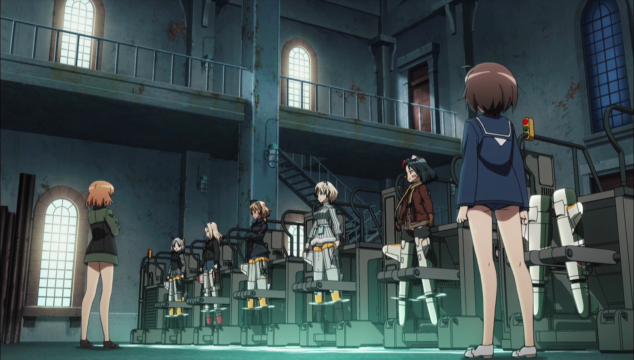 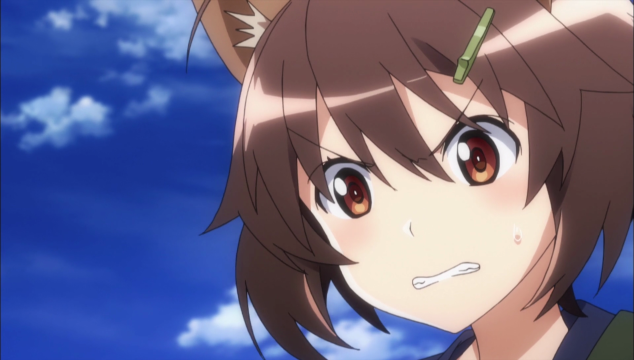 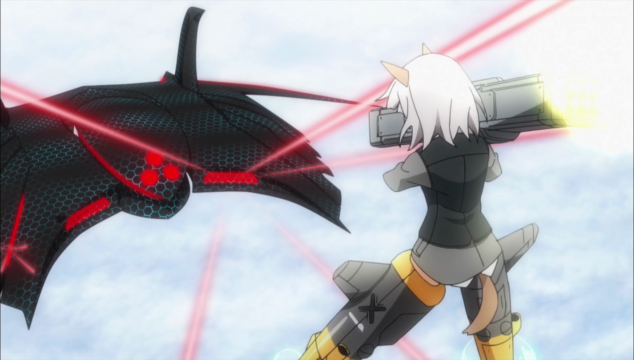 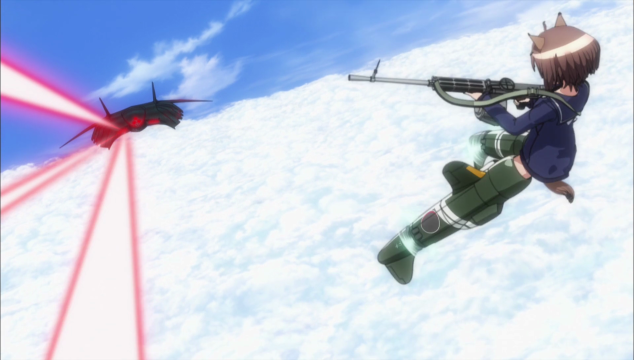 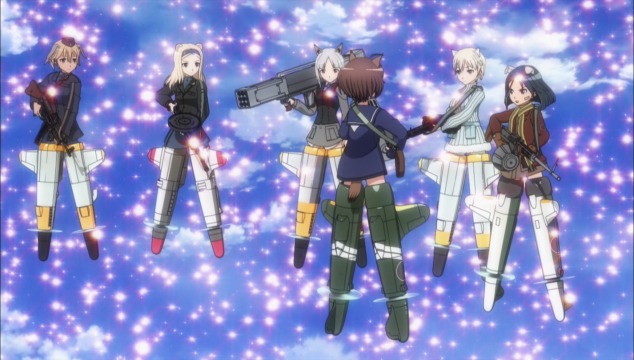 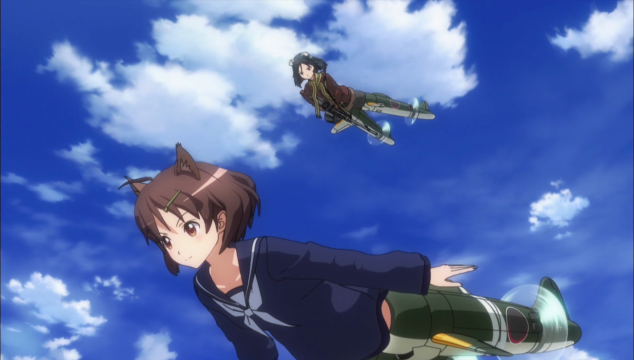 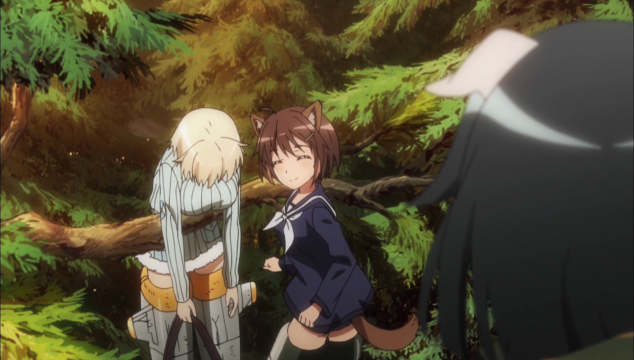 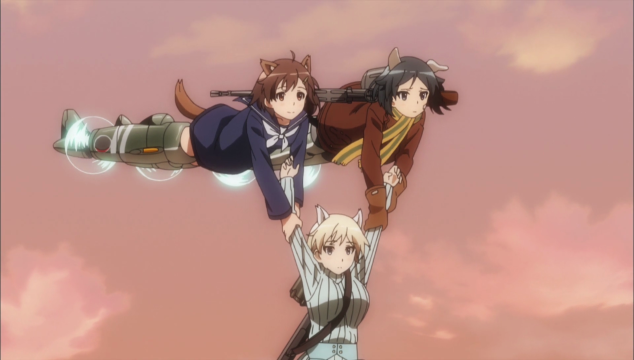 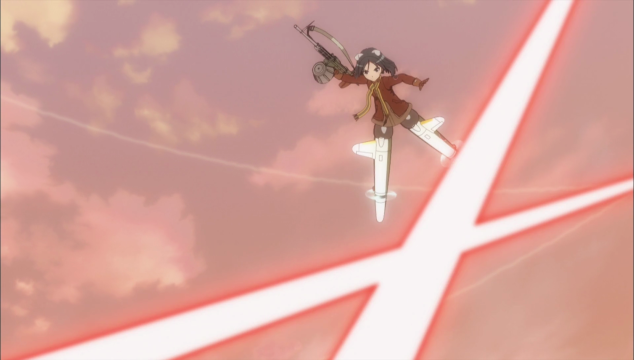 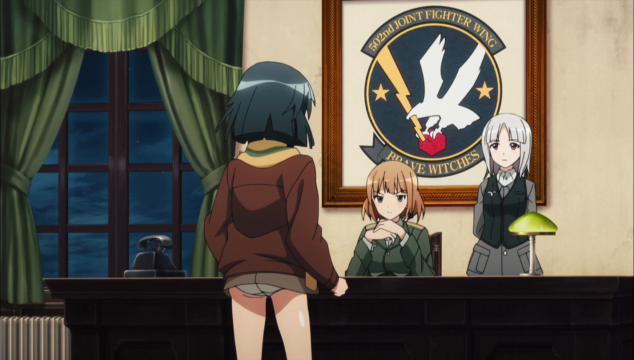 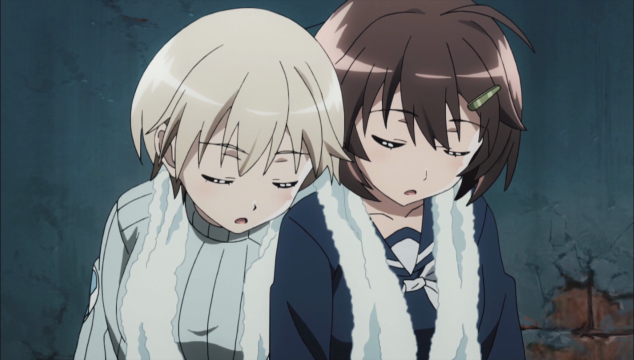 The reason why I remark that Hikari is going to become an asset for the 502nd is owing to the intrinsic nature of Brave Witches — Hikari is plainly the protagonist and consequently, cutting her from the 502nd would bring her story to a quick end. With this in consideration, the intrigue in Brave Witches arises from seeing what path Hikari takes towards her journey of fulfilling her wish of making a meaningful contribution to the war against the Neuroi in her sister’s footsteps, as well as how she comes to play a role in bettering the 502nd. After three episodes, Hikari has already taken the first steps, befriending Nikka and demonstrating to Kanno her resolve in playing a larger role for the 502nd in Takami’s stead. As the episodes progress, it is expected that Hikari will get to know the others better: Sadako and Waltrud appear receive her cordially, and as Hikari continues to better herself as a Witch, she’ll further grow closer with the others. This is the journey that I expect of Brave Witches, and as such, having passed the three episode mark, Brave Witches will certainly present a familiar, yet different journey on another perspective in the Human-Neuroi war.