If You Want to Fight, Get Stronger!: Brave Witches Fourth Episode Impressions and Review

6 Comments Posted by infinitezenith on November 3, 2016

“It is the supreme art of the teacher to awaken joy in creative expression and knowledge.” —Albert Einstein

After returning from a meeting with officials about the Neuroi nest, Edytha notices Hikari practising her magic by skipping across the water surface to some rocks. She decides to probe the extent of Hikari’s powers, but soon learns that her innate magical abilities fall far below the minimum requirements needed for combat: Hikari cannot direct energy towards maintaining the Shiden Kai’s output and is unable to compensate for recoil using magic. Thus, Edytha decides to assign Hikari with a seemingly impossible task: retrieve a hat stuck to the top of a statue within a week. Despite failing repeatedly even when new tricks are applied, Hikari endures and persists. However, on the last day, a Neuroi is detected in the area, forcing the 502nd to sortie. Recalling that Hikari is close, Kanno returns to base and insults Hikari, firing her up sufficiently to make it to the top. Edytha allows Hikari to participate in combat, and with her training, is better able to control her Shiden Kai, dodging enemy fire and closing the distance enough to land a few shots. She bumps into the Neuroi, and her magical eye reawakens: she locates the core and the 502nd take it down together. In this fourth episode, Brave Witches succeeds in differentiating itself from Strike Witches considerably: whereas Yoshika’s weakness in the first season was her pacifist beliefs, Hikari is limited by her base output. A combination of proper guidance from Edytha, “encouragement” from Kanno and Hikari’s own willpower allow her to succeed, showing the others that in a team, Hikari could stand to play some role yet.

Besides placing Hikari’s determination at the forefront of the fourth episode, this episode also gives more insight into one member of the 502nd. While Hikari may have played a more direct role in this episode’s kill, Edytha Roßmann is this episode’s focus. She’s a capable instructor who once mentored Erica Hartmann, a formerly poor pilot who improved under Edytha’s tutelage; Edytha’s talent lies in figuring out what drives her students and determining the most effective manner to draw out their potential. A good instructor is able to see where the student’s strengths and weaknesses are, and tune their teachings that encourage students to pursue their strengths. In Brave Witches, by watching Hikari persevere, she notices that Hikari’s stamina can be utilised to partially offset her weaker magic. By providing the appropriate feedback, Hikari can learn to use what she’s got more effectively, later allowing her to contribute in combat. I’m no stranger to what constitutes good instruction: having been on both sides of the fence, I contend that a good instructor is someone who is patient, willing to walk their students through something from the beginning and appreciating that new perspectives can be tough. They are the sort of individual who can inspire someone who despises a particular discipline to take a newfound interest in it: I carried this outlook into my duties as a TA during my graduate degree, and I’ve had students skip an earlier tutorial section to attend my later one because of my approaches. Similarly, it was the encouragement of several of my middle and secondary school instructors who motivated me to take up a health science programme, and my graduate supervisor who helped me find the starting point for my career. These individuals’ contributions and influences are not to be understated, and in Brave Witches, it speaks to Edytha’s skills that she’s been able to instruct many top-tier pilots, even bringing someone like Hikari up to speed within the space of a week. 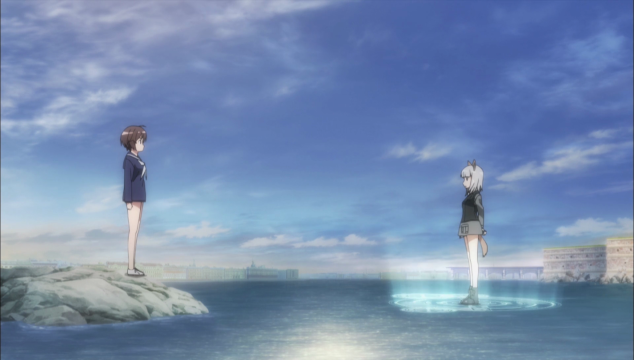 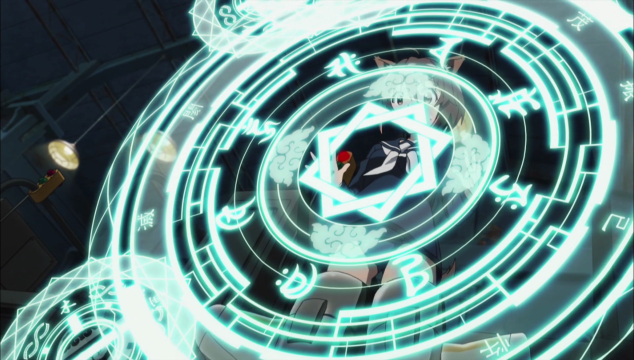 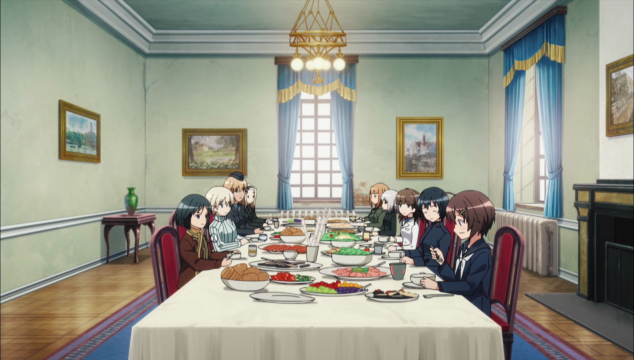 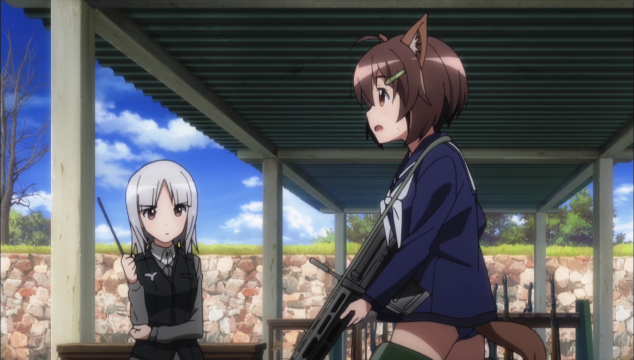 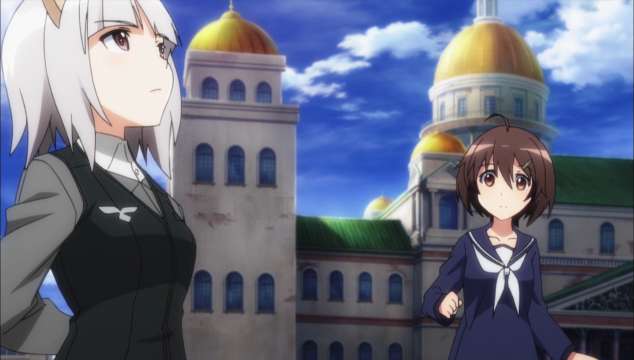 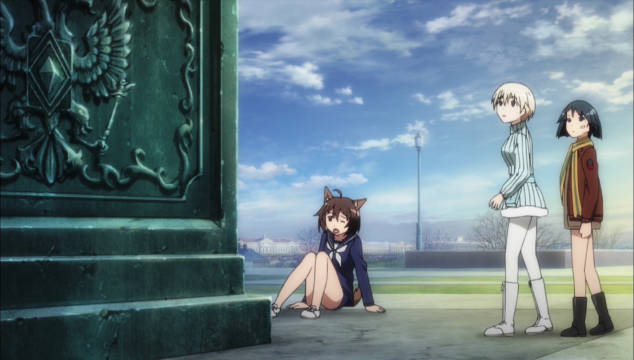 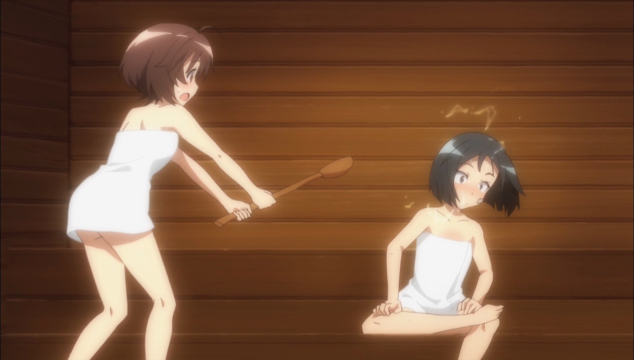 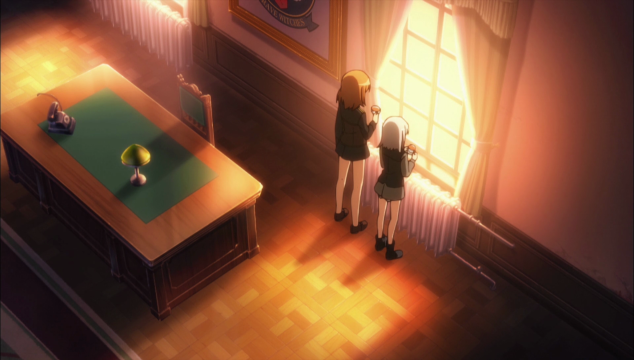 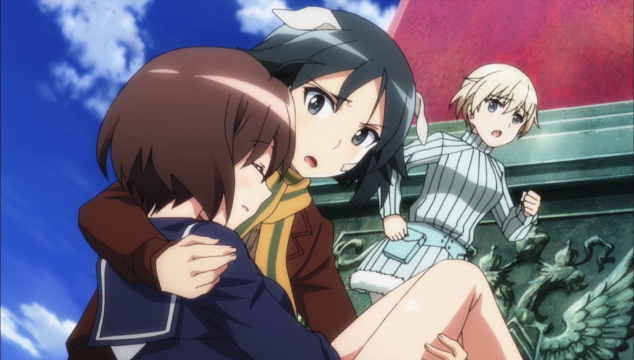 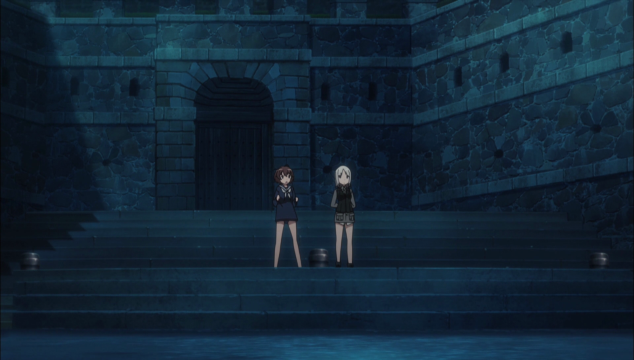 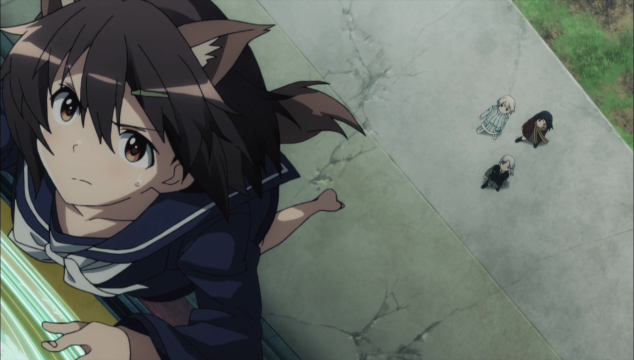 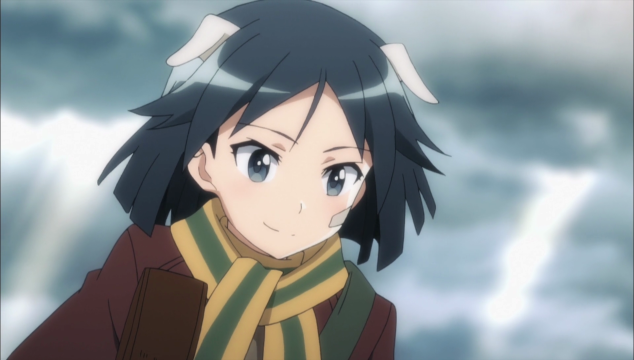 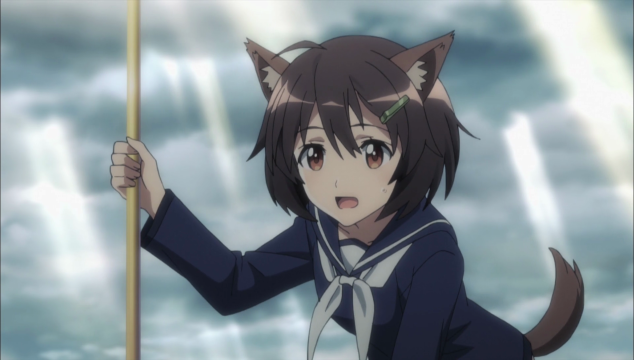 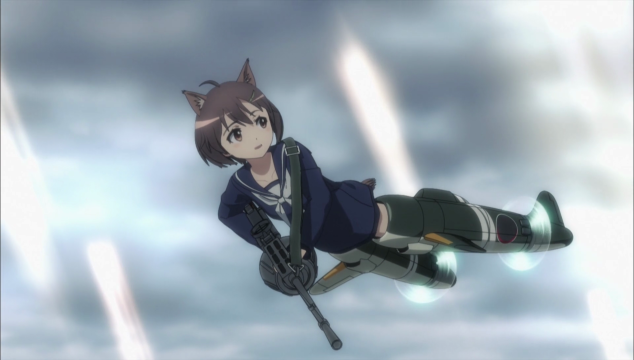 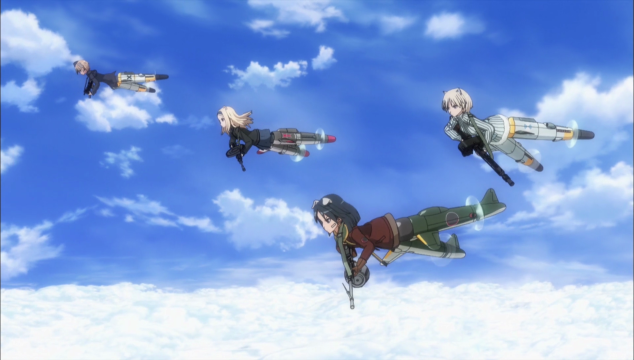 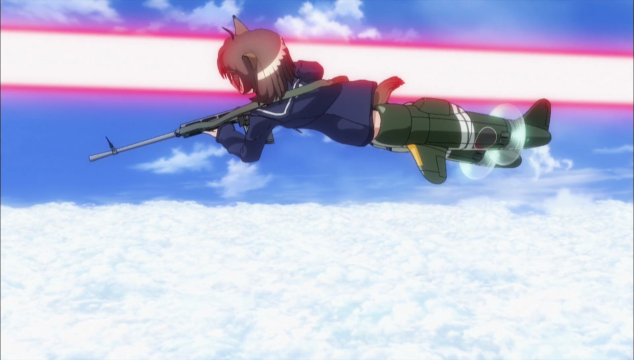 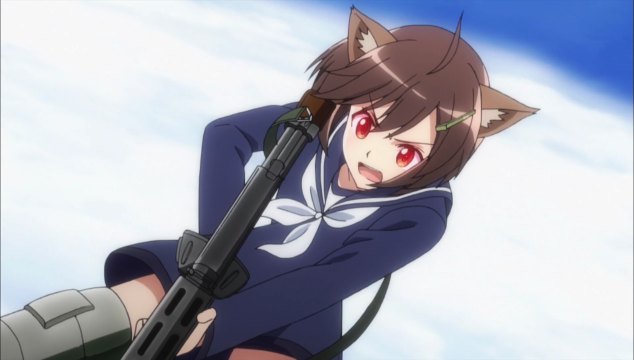 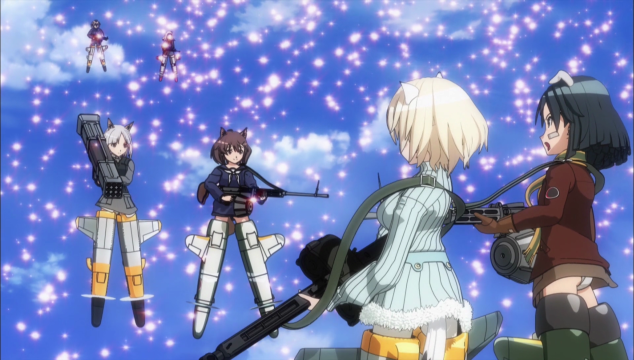 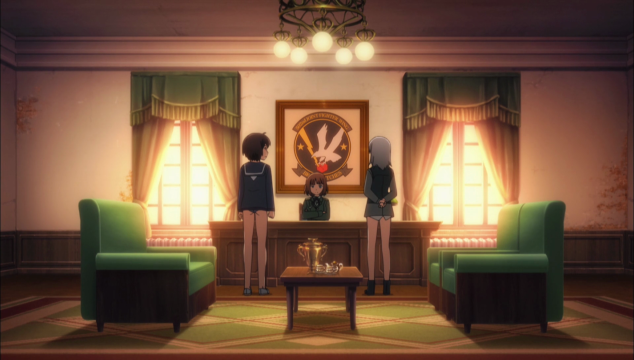 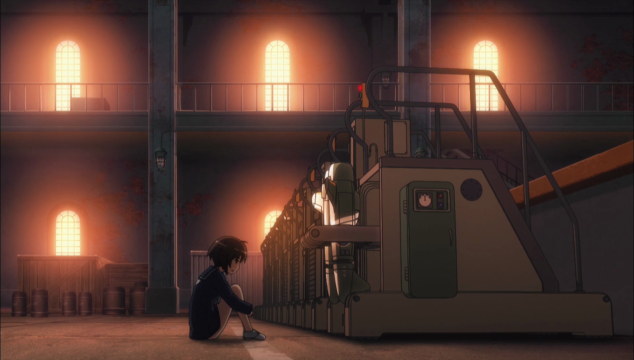 At the end of episode four, I am now very excited about Brave Witches: this spin-off has captured and improved upon the methodology used in Strike Witches, driving greater emphasis towards the side of Witches that make them human. Rather than the contrivances of placing the cameras conveniently behind the Witches’ backsides for the sake of amusing the viewers, Brave Witches aims to delve into the Witches’ interactions with their world amidst a difficult conflict. The world of Strike Witches had always been quite conducive towards exploration of how society may have developed in light of the Neuroi threat, and in Brave Witches, it seems that steps have been taken towards making use of such a unique world to show how the circumstances have shaped the people behind the heroics. It’s been a very welcome direction for the franchise as a whole, and in travelling along paths hitherto untraveled by Strike Witches, Brave Witches continues to impress, bringing a refreshing new perspective on this world that had previously been ignored in favour of conjuring cheap tricks for a much more limited audience.

6 responses to “If You Want to Fight, Get Stronger!: Brave Witches Fourth Episode Impressions and Review”