We Won’t Know Until We Try!: Brave Witches Eleventh Episode Impressions and Review

5 Comments Posted by infinitezenith on December 21, 2016

“Without vision you don’t see, and without practicality the bills don’t get paid.” —Paul Engle

Hikari sets off from the 502nd’s Petersburg base in fine spirits, after sharing a conversation with Naoe about how she’s glad to have had the opportunity to help everyone out to the best of her ability and giving the others a farewell. She meets Sanya and Eila at the train station, and they head off towards Sumous. Meanwhile, the 502nd are briefed on their assignment: they are to defend a pair of Schwerer Gustav 800 mm railway guns that have been equipped with special-purpose ammunition dedicated to take out the Neuroi hive. The operation proceeds nominally after the Witches fend off Neuroi waves, allowing the first gun to fire a HE round that strips away the clouds surrounding the hive. However, the hive responds with a fierce counter-attack, destroying the second gun. Takami tries to remove the shell from the damaged cannon and deliver it, but it is with the 502nd’s full efforts that the second shell is airlifted and dropped over the Neuroi hive. Despite seemingly succeeding, the Hive begins to regenerate; Takami learns that there is a second core that manages to elude her magic. Back on the ground, Hikari leaves the train with the goal of stopping Takami from executing her ability again. While previous battles against Neuroi hives in Strike Witches have always pushed the bounds for plausibility, Brave Witches‘ hive battle has proceeded in the absence of moments that defy known logic, and everything that has been seen this episode has been established firmly as being possible. With the mind no longer wandering about trying to make sense of everything, it leaves audiences free to enjoy the start of Brave Witches‘ final battle.

While the events the of penultimate episode of Brave Witches were predictable, the path taken to reach a particular outcome remain distinct from those seen in Strike Witches; Brave Witches continues to differentiate itself from its predecessor by making use of new tricks in a familiar environment, all the while striving to maintain a fine balance between continuity and viewer engagement. The magic-assisted Schwerer Gustav 800 mm railway guns utilised strategically to assault the Neuroi are indicative of the lessons learnt from the 501st’s misadventures with the Warlock, an artificial weapon using a Neuroi core to power its weapons. In spite of its overwhelming power, its operators lost control of it and were on the cusp of precipitating an even larger crisis. Hence, other military forces have learnt not to make extensive use of Neuroi technology, instead, falling back in weapons that have been tested to work. Practicality notwithstanding, conventional weapons nonetheless remain ineffective against a Neuroi with a mobile core, and in keeping with this episode’s title, it would appear that the eleventh episode is suggesting that in the face of extraordinary circumstances, innovation (in the form of trying something different) is a necessity to overcome challenging odds. 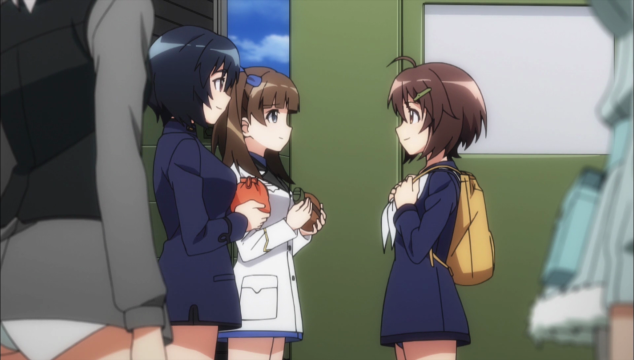 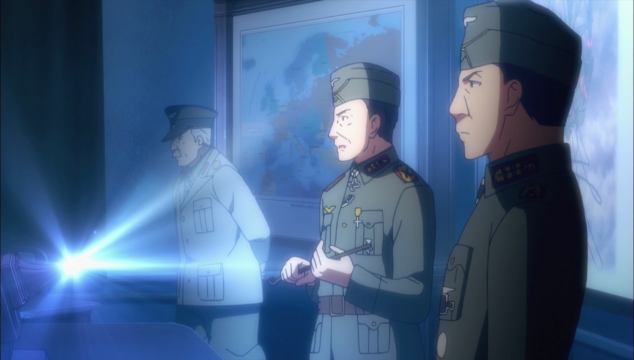 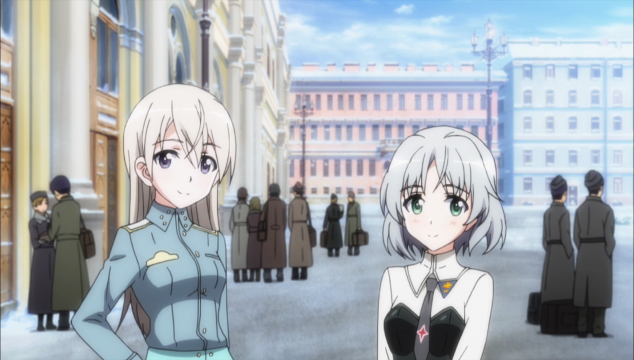 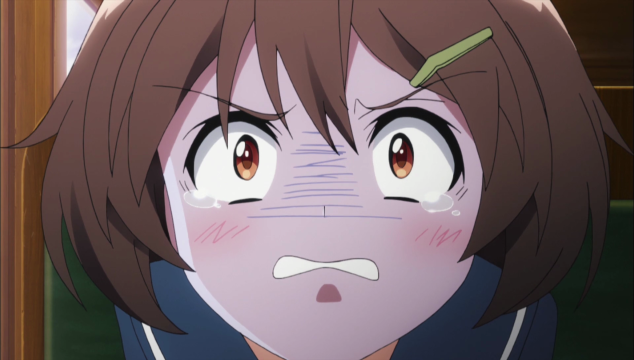 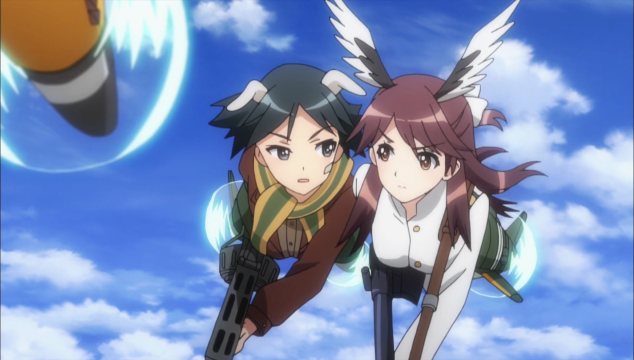 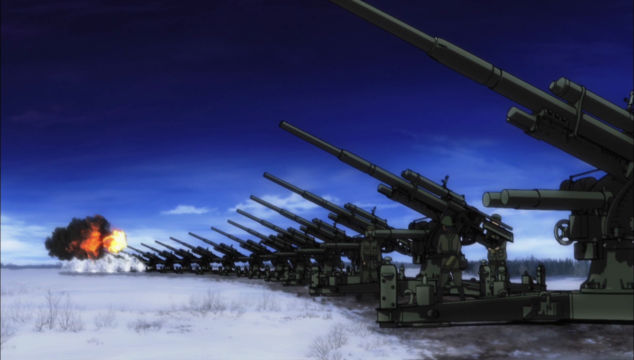 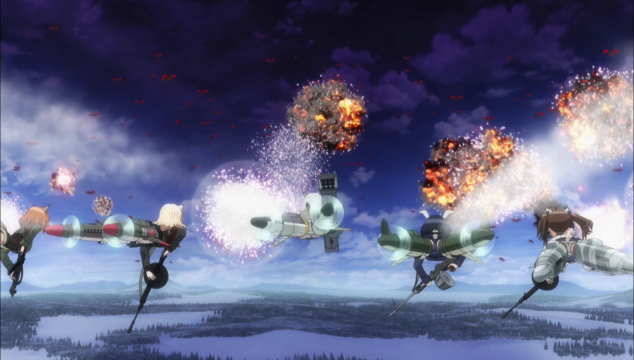 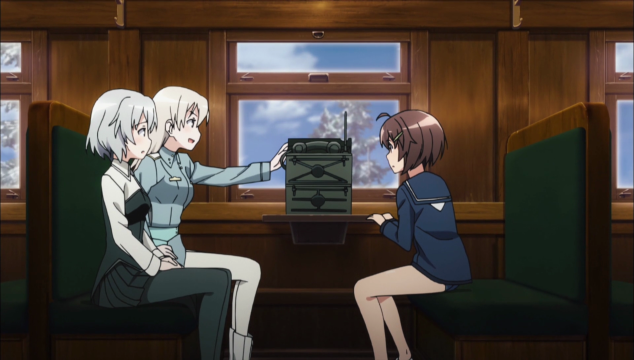 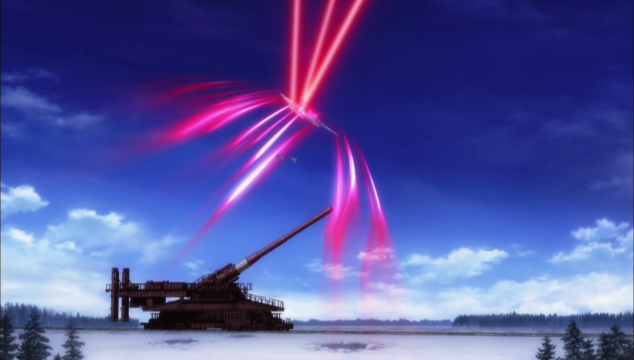 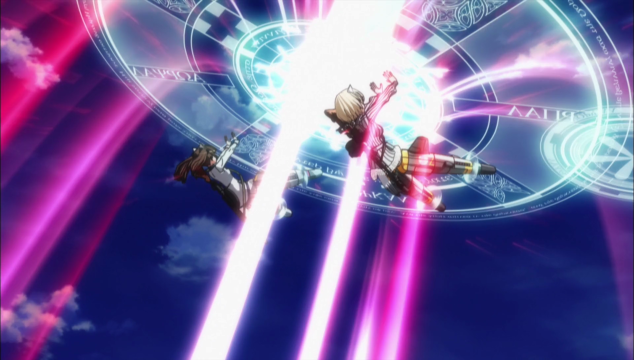 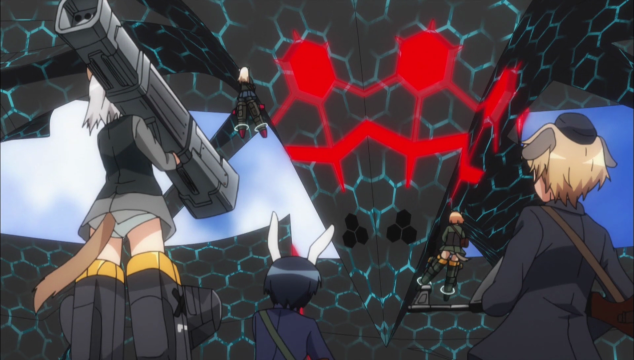 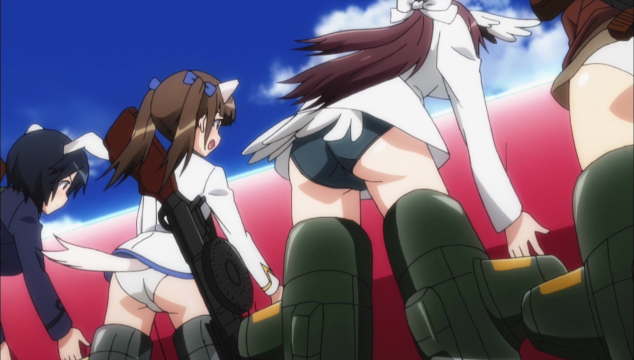 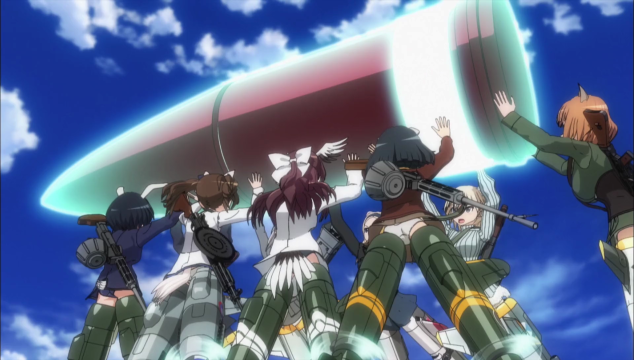 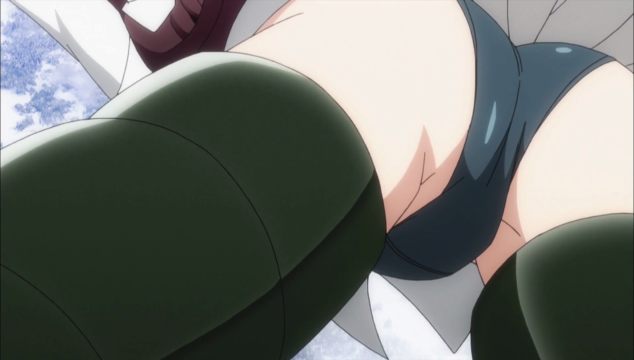 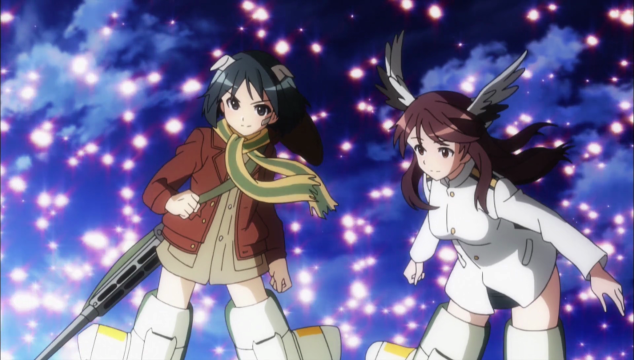 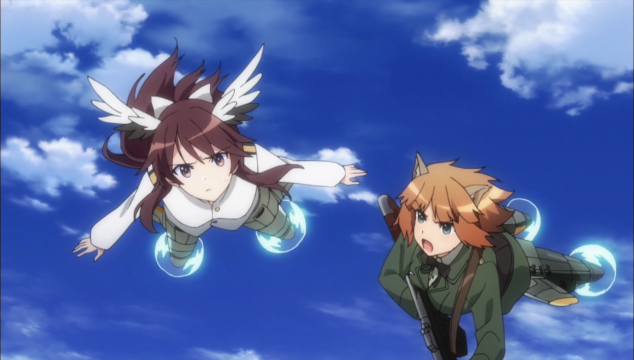 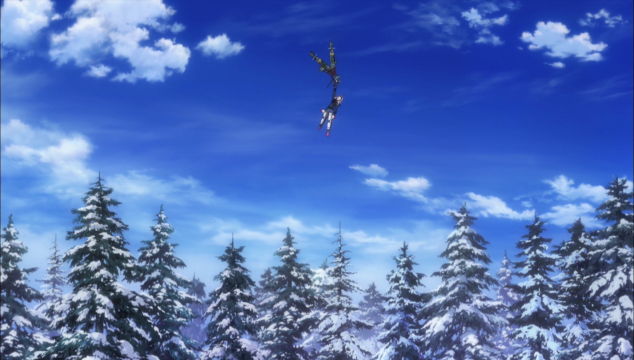 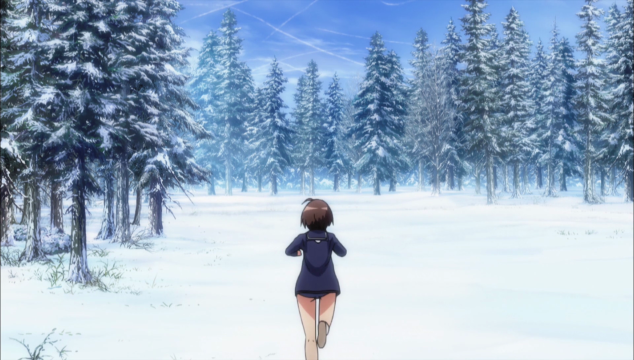 Hikari’s concern for her sister is what leads her to jump train and make her way back to an operational Striker Unit: having solidly established that Hikari cares deeply for Takami, it is quite fitting that it is this concern that prompts her to come back. With Hikari looking to join the battle against the Hive, the upcoming finale is shaping up to be a climatic sequence that will likely see the two sisters see eye-to-eye about Hikari’s desire to fight alongside the 502nd as a Witch. There’s only one episode to Brave Witches left by this point, and it should be quite apparent that Brave Witches has done a fantastic job this season in both standing out from Strike Witches while simultaneously incorporating the best elements from its predecessor. It will be quite exciting to see how Brave Witches chooses to send the audiences off in its finale. In keeping with how I handle finales for episodic reviews, next week’s post on the last episode will be a bit larger than the average post, detailing my thoughts on the series as a whole, and unless Brave Witches manages to do something completely outrageous (equivalent to an NHL team blowing a 6-0 lead with five minutes left in the third period), I am reasonably confident that my assessment of Brave Witches will be a predominantly positive one.

5 responses to “We Won’t Know Until We Try!: Brave Witches Eleventh Episode Impressions and Review”