2 Comments Posted by infinitezenith on January 1, 2017

“Drama aids self-discovery like nothing else. In removing it from our schools, we remove the inestimable benefits of it from our society.” —Rory Kinnear

Kumiko’s interactions with her seniors has a profound impact, resulting in the readmission of Nozomi into the concert band after her numerous conversations result in Yuko confronting Mizore, clearing up the misunderstanding between the two: it turns out that Mizore had been avoiding Nozomi for fear of being rejected, but once the two get their true feelings into the open, their friendship is restored. United, the concert band’s performance is exceptional, securing Kitauji a chance to compete at the nationals. Later, Asuka is forcibly removed from concert band at her mother’s behest, but demonstrates that being in concert band will not affect her ability to enter a suitable post-secondary institute to her mother and is able to rejoin. In the meantime, Kumiko struggles to deal with Reina’s growing feelings for Taki and with her own direction, and her sister’s cold reception at home after she decides to drop out of university and pursue a career path consistent with her interests. Kumiko and Asuka share the commonality of wanting to persist in concert band to play for those who they care about, and as the season concludes with their performance at the national competition. While only able to secure a bronze, the band resolves to work harder in the upcoming year to win gold.

Whereas Hibike! Euphonium‘s first season focused more predominantly on the concert band’s journey from basement to prominence, suggesting that their members were focused on a shared goal that allowed them to set aside their own differences in order to master their instruments and deliver performances worthy of praise, the second season of Hibike! Euphonium places a significantly larger emphasis on Kumiko and her dynamics with the other band members. Even if her actions are not directly intended to improve either her own situation or the situations of those involved, Kumiko’s experiences put her in the heart of the different challenges those around her face, and as she learns more, these situations contribute to her own desire of wanting Mamiko to understand and appreciate just how much of an impact she’s had on Kumiko despite the former’s own challenges. Ultimately, in dealing with the situations around her, Kumiko comes to play for her sister and depart on better terms, as well as re-evaluate her perspectives of Asuka more effectively, having learnt more about someone who initially seemed so aloof and perfect. The shifts in perspectives are a solid indicator that characters are multi-faceted beings in Hibike! Euphonium, bringing one world of high school students, concert band and their associated tribulations to life. 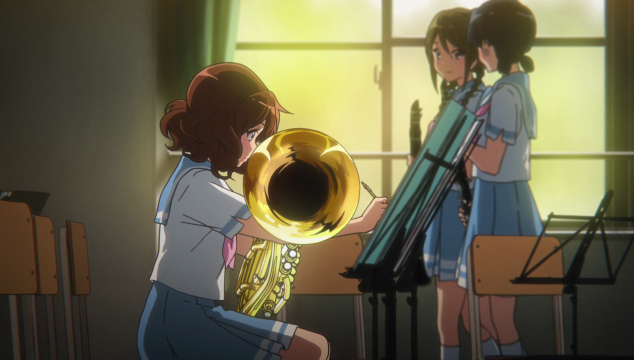 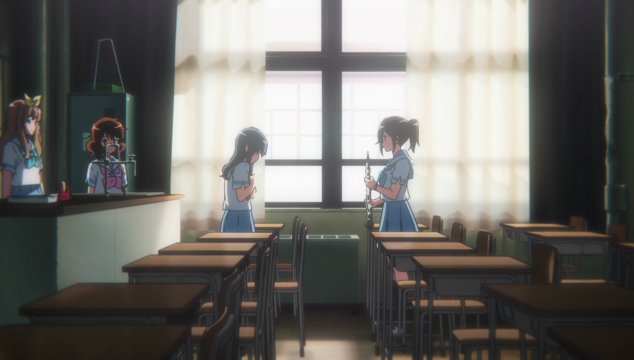 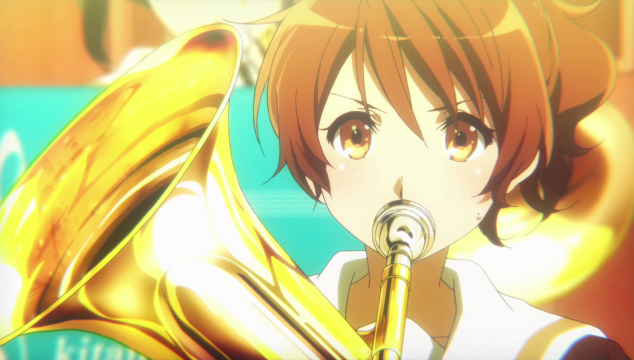 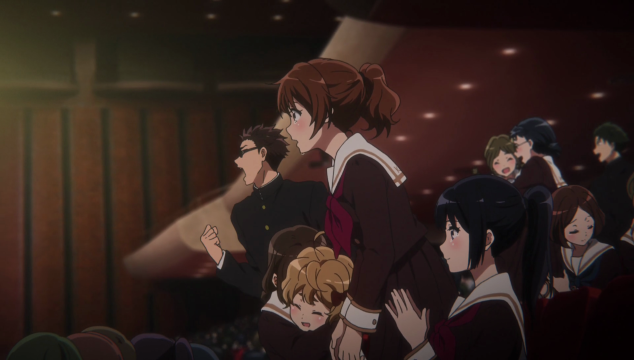 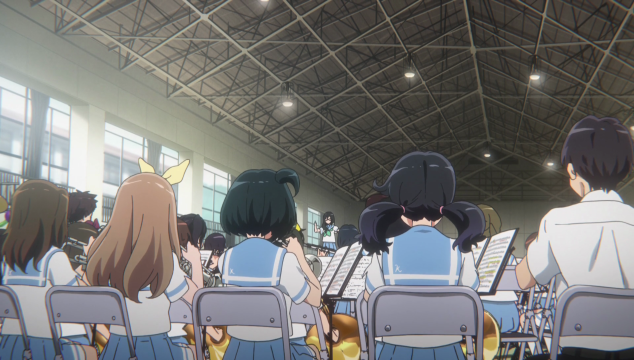 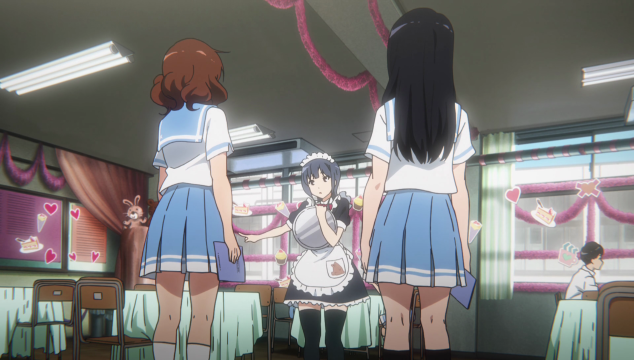 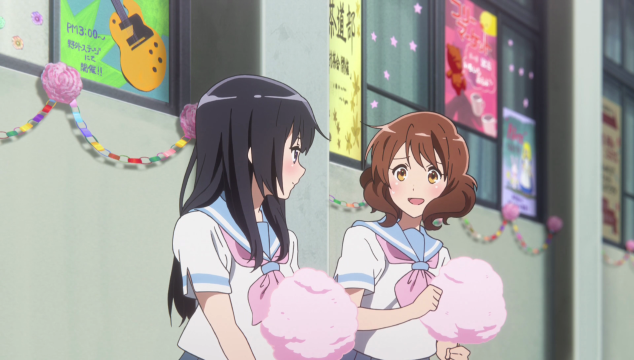 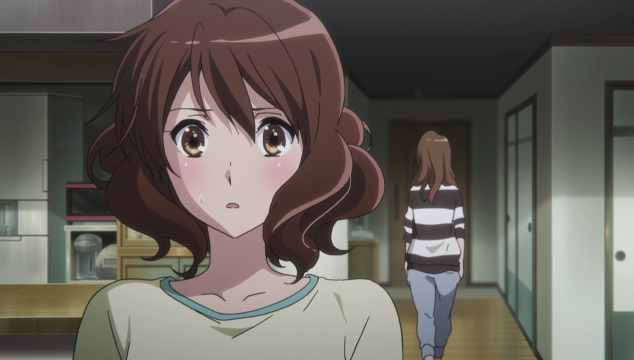 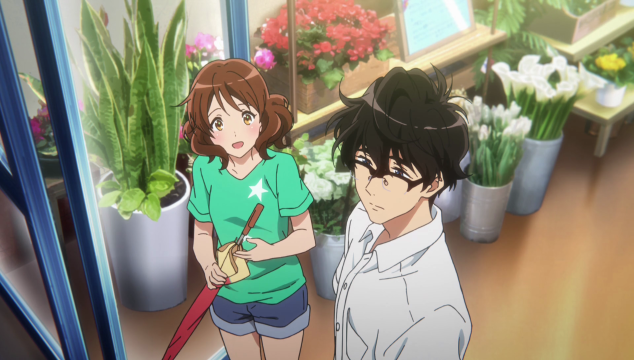 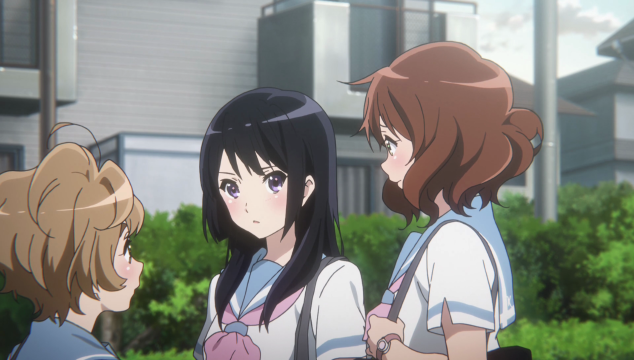 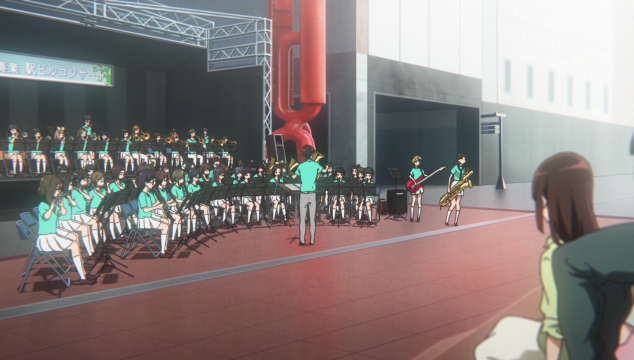 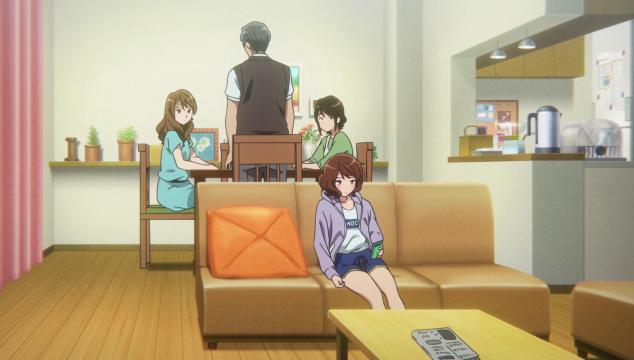 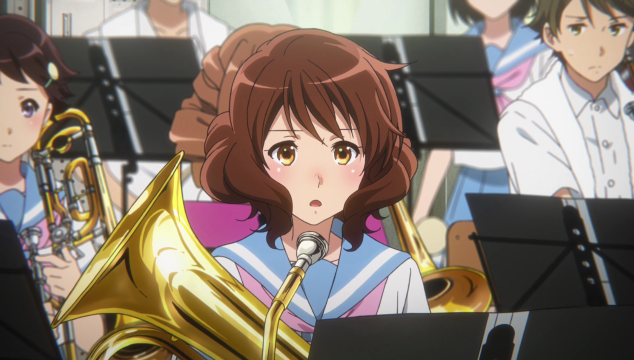 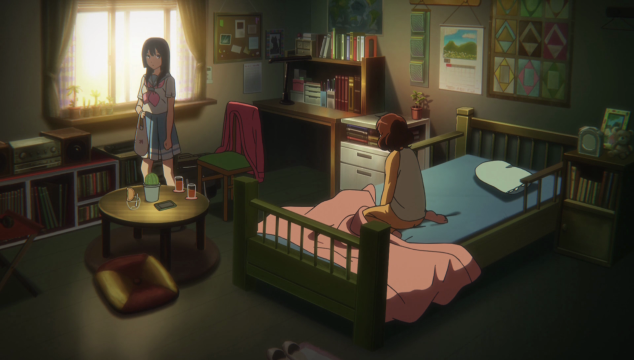 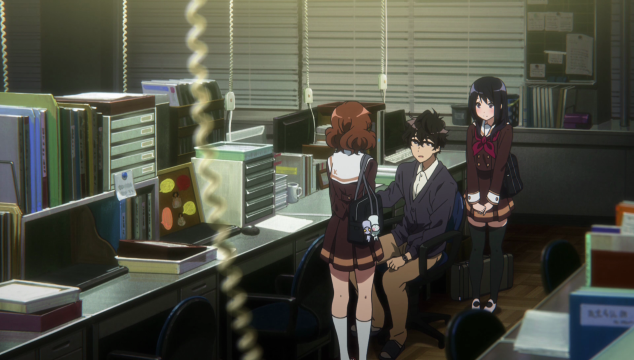 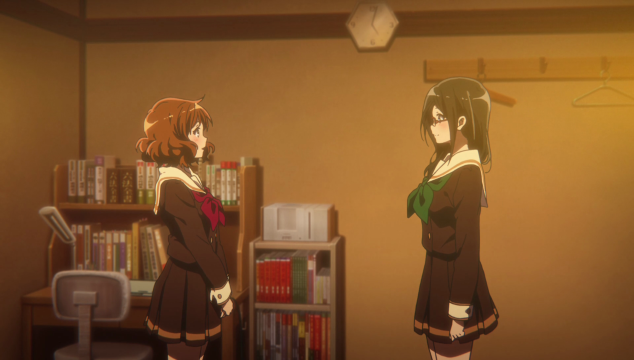 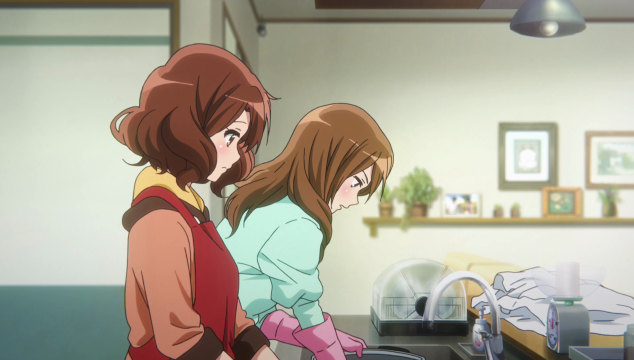 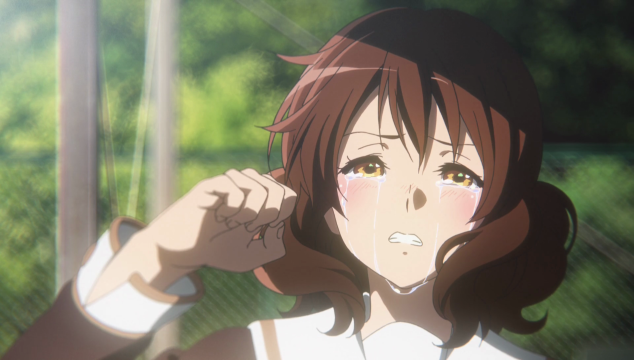 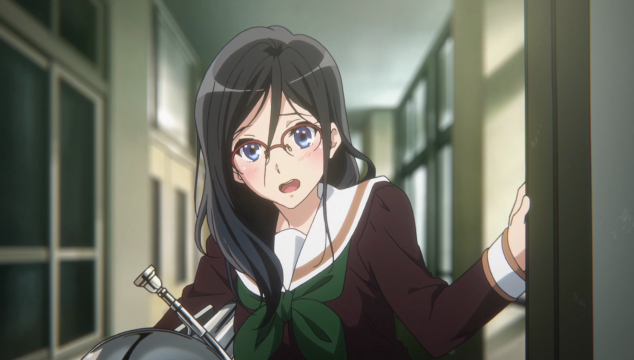 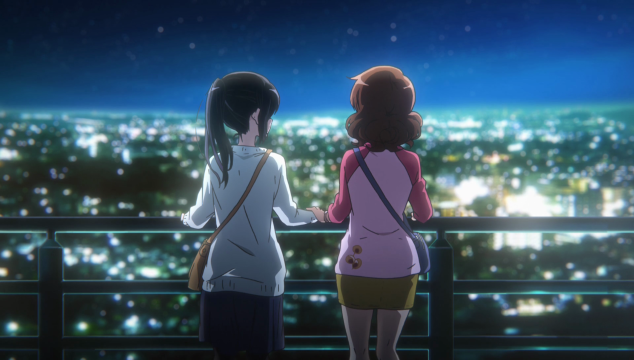 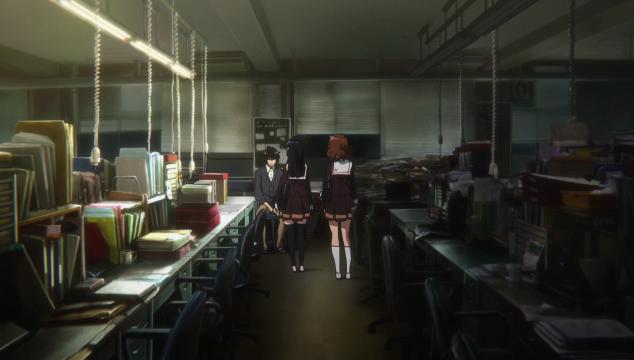 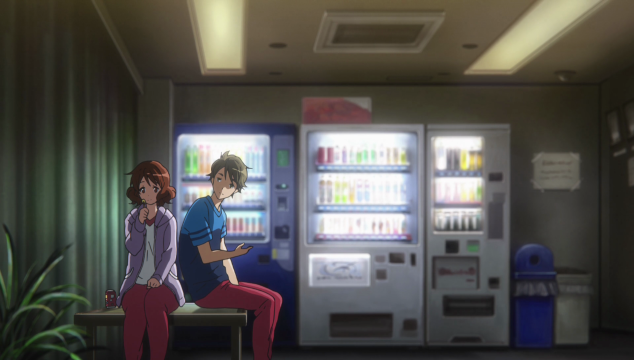 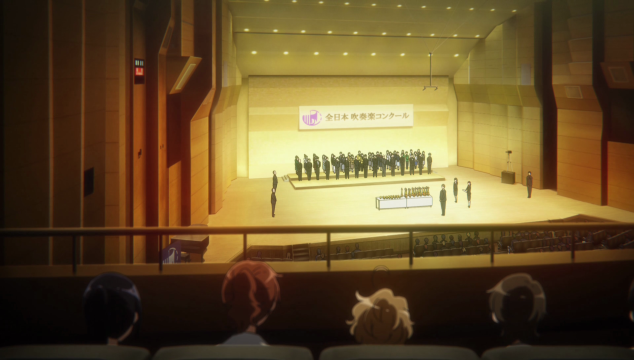 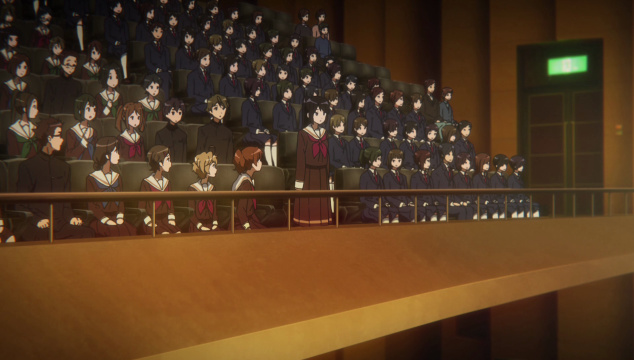 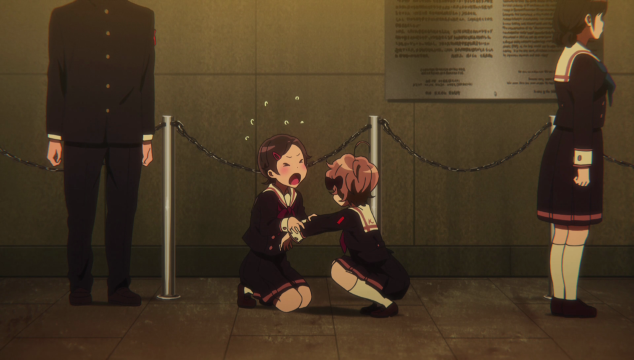 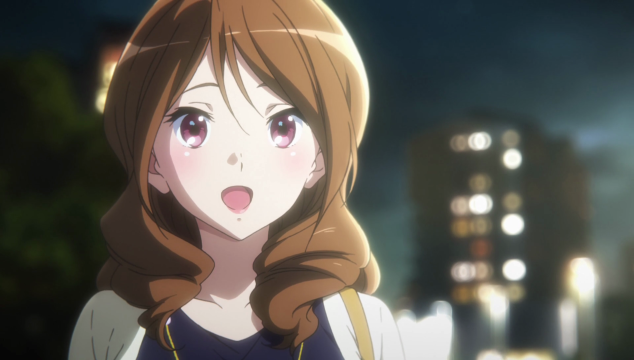 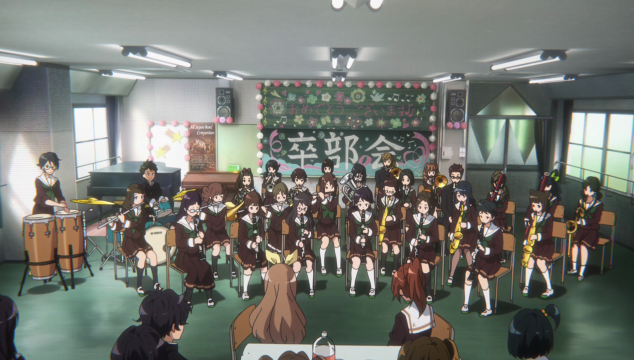 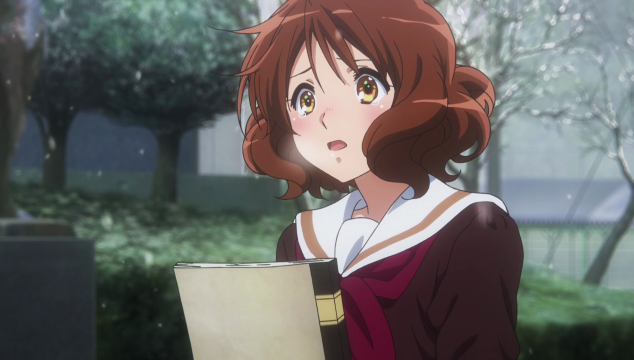 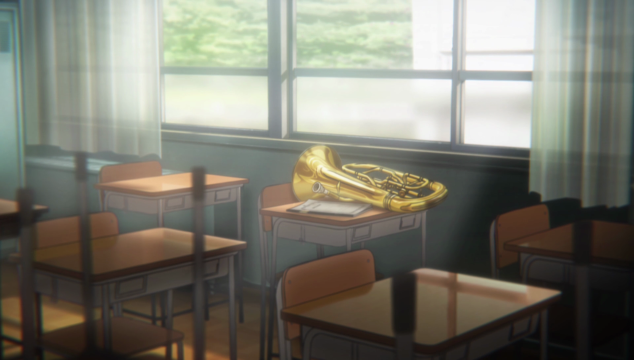 Distinct from its first season, Hibike! Euphonium continues to impress: aside from engaging characters whose struggles and aspirations are very relatable, the artwork, animation and sound in the anime are of a top calibre. This should hardly be a surprise, since Hibike! Euphonium was helmed by Kyoto Animation. Consequently, the resulting anime is one that earns a strong recommendation for all audiences in being able to immerse viewers in an anime about the life of high school students and their journey towards bringing success to their school’s concert band. Regardless of their reasons for participating and desiring a top place in a national competition, everyone is unified by their love of music and respect for one another. While it is very straightforwards to recommend Hibike! Euphonium, determining whether or not it merits the title of “Best Anime of 2016” is a much trickier one; I will not be making that call, since I do not do “anime of the year” posts on the virtue of not watching enough anime to fairly make an assessment, but I do predict that it will be high on the lists of one of the most-enjoyed anime of 2016, a well-deserved title for a strong story and top-tier execution.