Tawawa on Monday: An Anime Short Review and Reflection

4 Comments Posted by infinitezenith on January 7, 2017

Known best for his blue monochrome illustrations published weekly to Twitter, Kiseki Himura’s Tawawa on Monday (Getsuyōbi no Tawawa) received twelve episodes of four minute long shorts that capture moments from the lives of workers and students, in particular, the interactions between Ai-chan and the salaryman, who happen to meet on the train every Monday; even amongst their hectic lives, their moments together serve to lessen the stress that they experience. Intended to serve as Monday motivation of sorts, it was quite surprising that Tawawa on Monday received its own anime adaptation, and perhaps even more surprising that the episodes could not be hosted on YouTube, who bluntly state that the videos violate their community guidelines. However, there are other means of watching these episodes — their content and short length means that they do not offer much in the way of a cohesive narrative, but nonetheless, Tawawa on Monday serves its intended purpose quite effectively. While Tawawa on Monday may seem far removed from the sort of thing I would normally watch, it has proven to be modestly effective in acting as Monday motivation.

Despite not offering much in the way of discussion, Tawawa on Monday appears to be crafting a virtual variation of the notion that there are different means of maintaining wellness even during busy and stressful times. Through Ai-chan, Tawawa on Monday reminds viewers that people are biologically hardwired to be receptive towards touch from individuals they trust; a hug or even a glancing brush releases oxytocin, which counteracts the effects of cortisol (a stress hormone) in lowering blood pressure and decreasing anxiety. Experts caution that hugging or touching random people will not have this effect and elevate stress (in more ways than just a physiological response), but in Tawawa on Monday, the salaryman and Ai-chan develop a closer bond when he resolves to protect her while they ride the train on Mondays. Their weekly chats cause the two to become friends, developing mutual trust for one another for the two to begin caring about the lives and experiences of the other. Watching their interactions thus conveys a sort of virtual experience to the viewer. While perhaps not directly decreasing stress levels, Tawawa on Monday nonetheless suggests that random chance can produce situations that confer something that individuals can look forwards to as a means of summoning the motivation to get through a week, and that well-being can come in different forms, such as lifting weights and visiting the dentist to ensure they remain healthy. 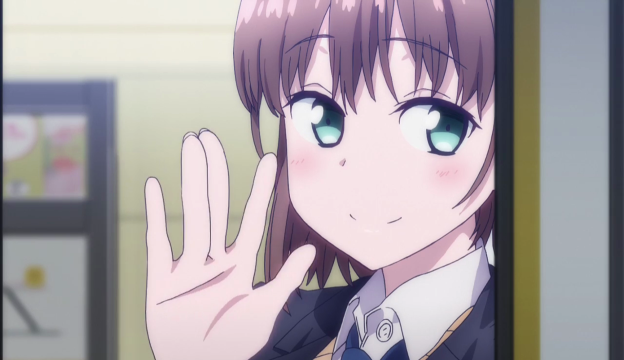 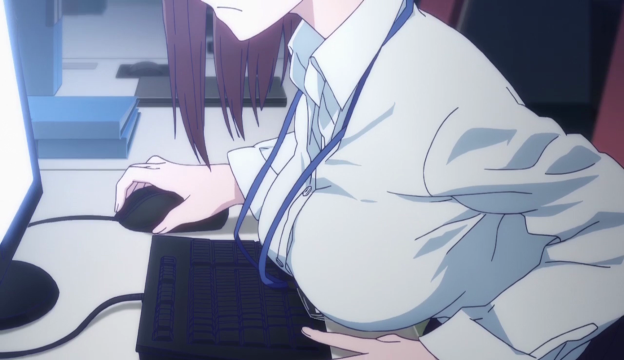 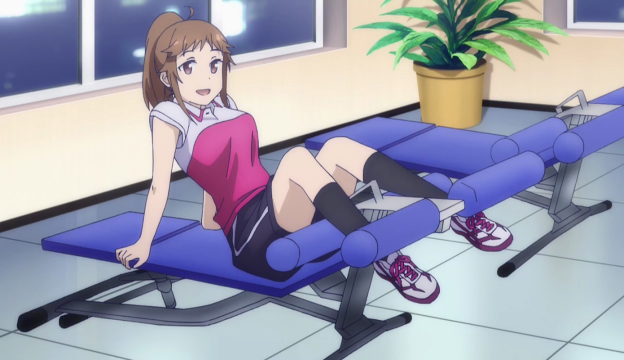 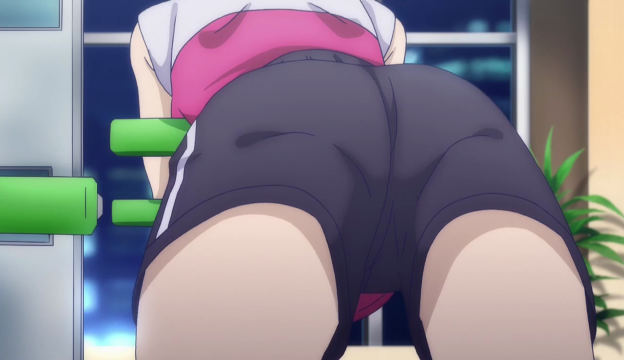 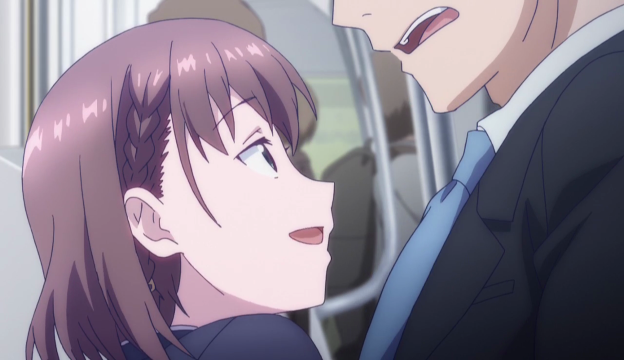 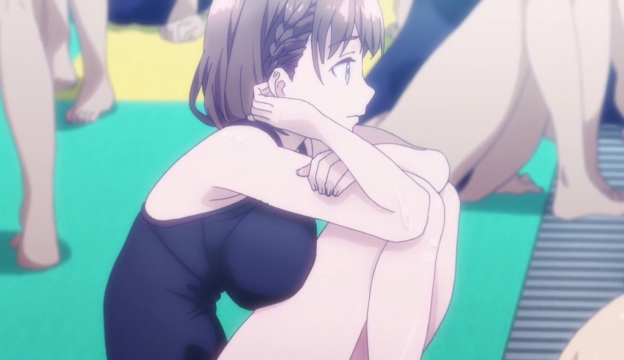 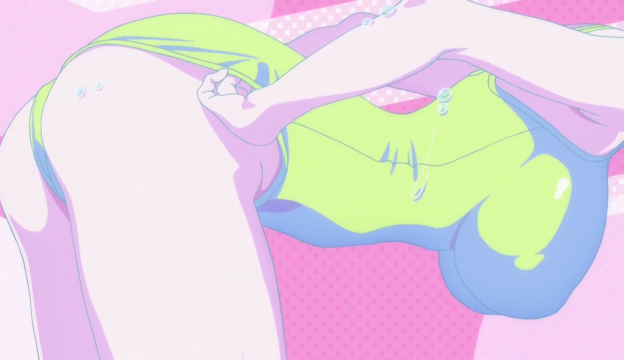 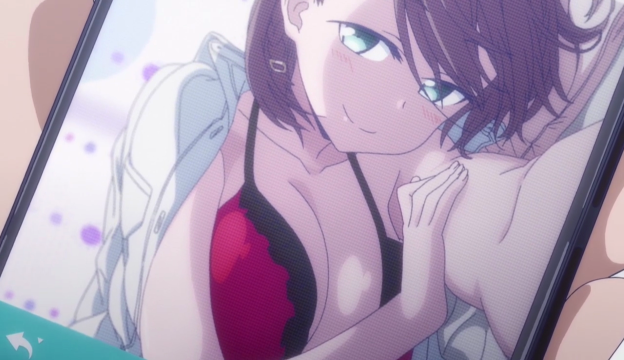 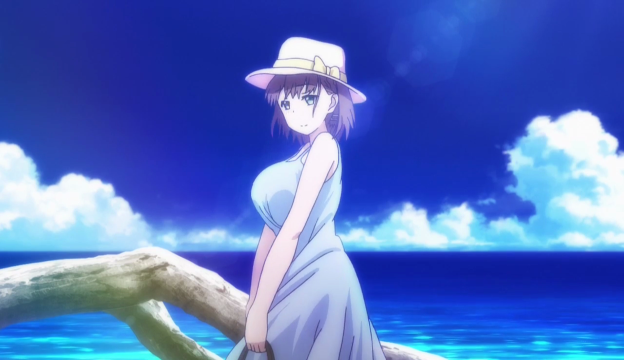 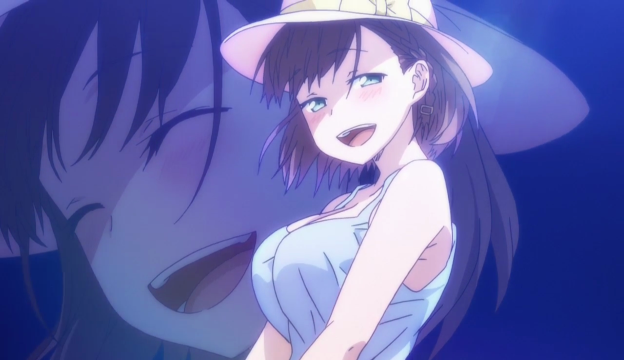 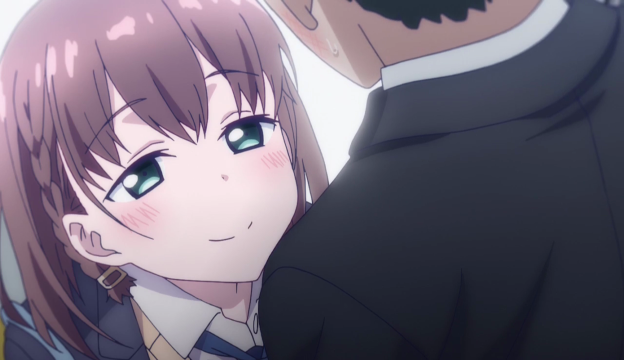 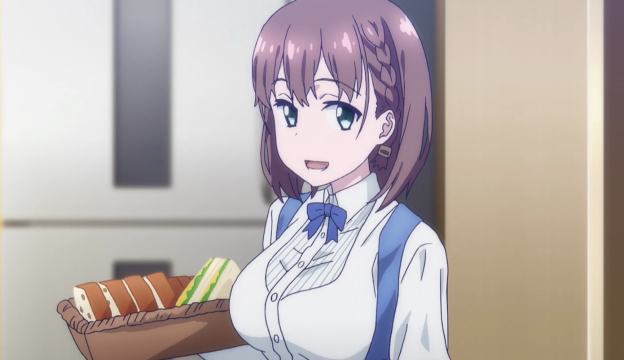 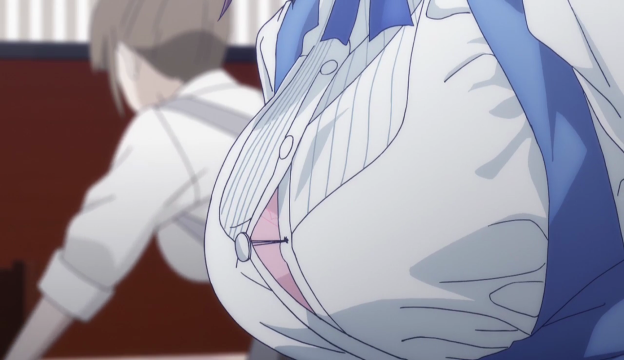 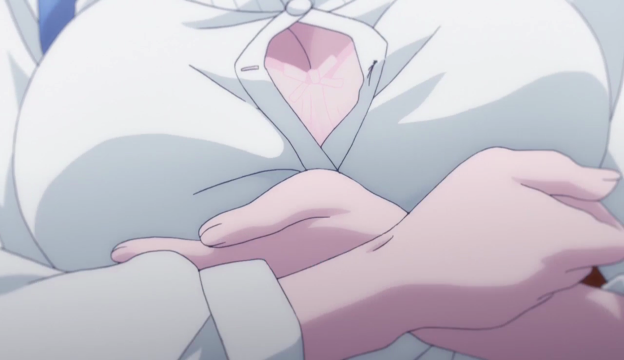 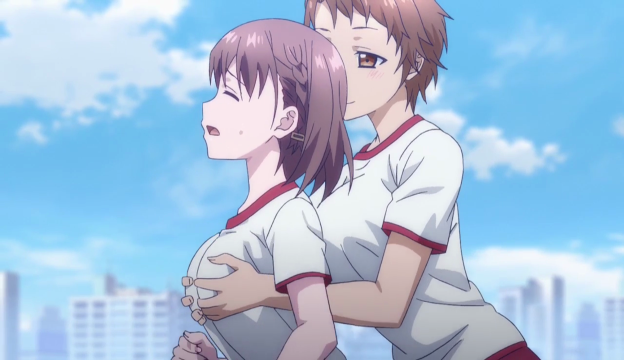 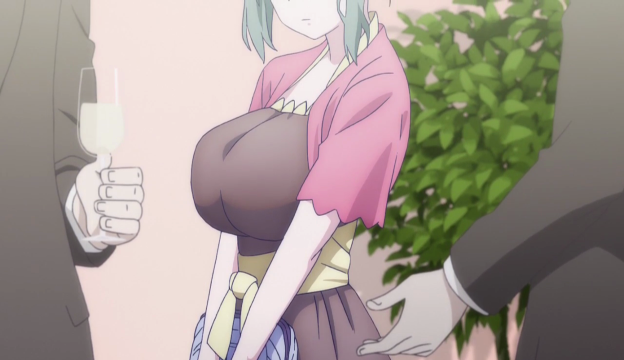 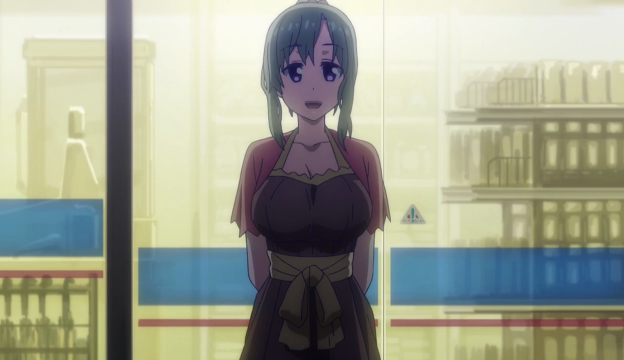 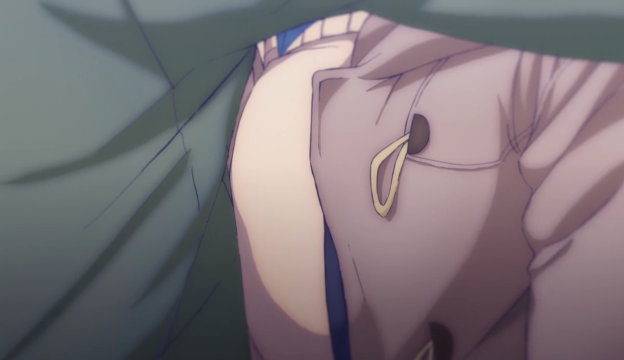 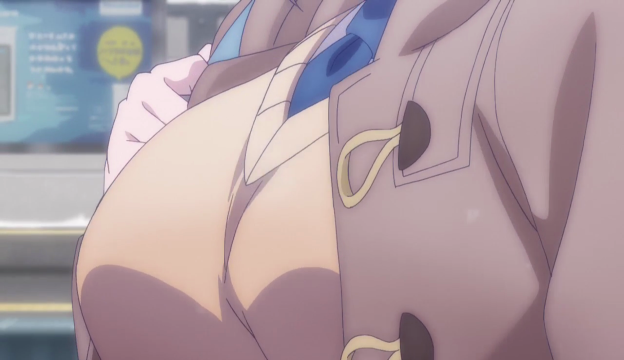 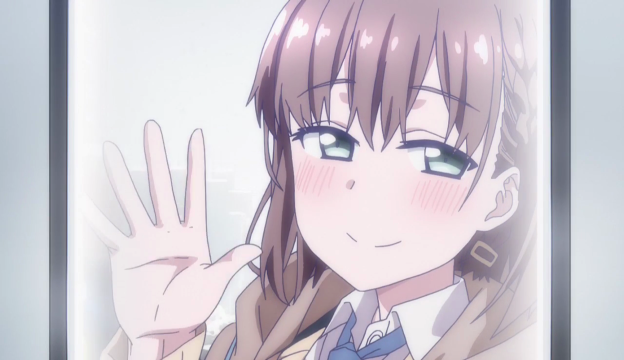 Having maintained a stiff upper lip for the discussion, the question that would be fair to bring up would be whether or not I could use a Tawawa moment or two. The answer to that is, I could definitely do with some de-stressing in my life, and I think that a massage would do my shoulders and neck some good. I typically manage my stress by stopping to enjoy the subtle things in life, whether it be the play of light on the buildings downtown during a sunrise, or watching grass waving in the wind while waiting for the bus. When stressed, I tend to complain and crack bad jokes at a greater frequency; this is how I deal with challenges, to ensure that stress does not compromise whatever goals I may have. A reader may then reason that I’ve avoided the question and rephrase themselves accordingly: would I mind having someone like kouhai-chan or bump into someone like Ai-chan on the way to work every now and then? Probably not: it would lead to interesting conversations, for one, as talking to someone and listening about elements in their lives would help me gain perspective of mine. If this is still unsatisfactory an answer, then I only remark that I too, am only human, which should speak volumes about whether or not I could appreciate (or enjoy) things such as Tawawa moments.

4 responses to “Tawawa on Monday: An Anime Short Review and Reflection”