2 Comments Posted by infinitezenith on January 14, 2017

“There is never just one thing that leads to success for anyone. I feel it always a combination of passion, dedication, hard work, and being in the right place at the right time.” —Lauren Conrad

The last major anime locations post I did was published more than a year ago, for Gochuumon wa Usagi Desu Ka?, which was set in Colmar, France. In this post, we return to the Eastern coast of Japan just north of Tokyo in the Kantō region — it is no secret that the prefecture of Ibaraki is home to Ōarai-machi (大洗町), the setting for the series Girls und Panzer. In no small part thanks to Girls und Panzer, tourism in the town of Ōarai (which I’ve romanised everywhere else on this blog as Ooarai for convenience’s sake) has been bolstered by fans of the series, who’ve come to visit locations that feature predominantly in the anime. While Ōarai in Girls und Panzer plays host to several Panzerfahren matches, the economy of Ōarai in reality is powered by agriculture and fishing: rice and sweet potatoes, along with flounder, sardines, clams and whitebait are major products from the region (as Anzu’s penchent for dried sweet potatoes can attest). In addition, the Japan Atomic Energy Agency also operates a research center in Ōarai. The town of Ōarai was created from the merger between two villages in the Higashiibaraki district, Ōnuki and Isohama, on November 3, 1954: previously the two villages were established on April 1, 1889. Less than a year later, on July 23, 1955, Natsumi (a village in the Kashima district) was annexed by Ōarai and incorporated into the town. 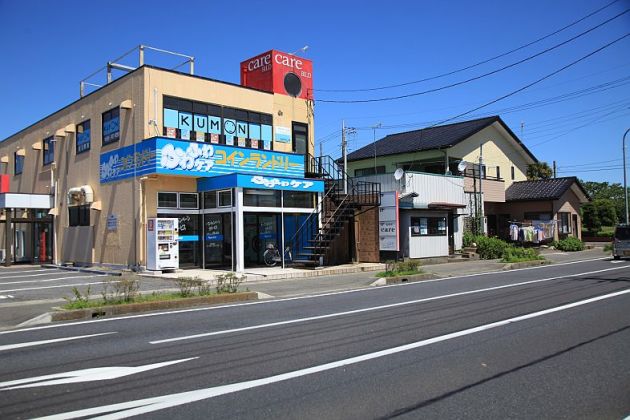 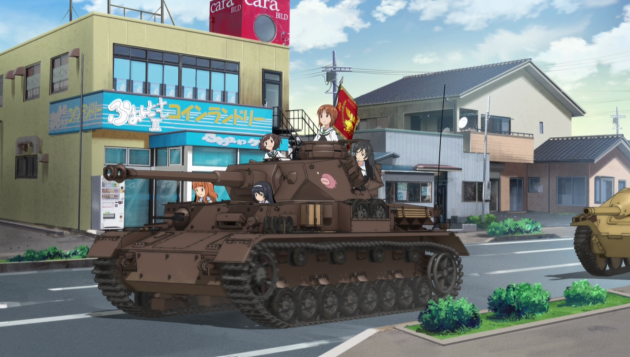 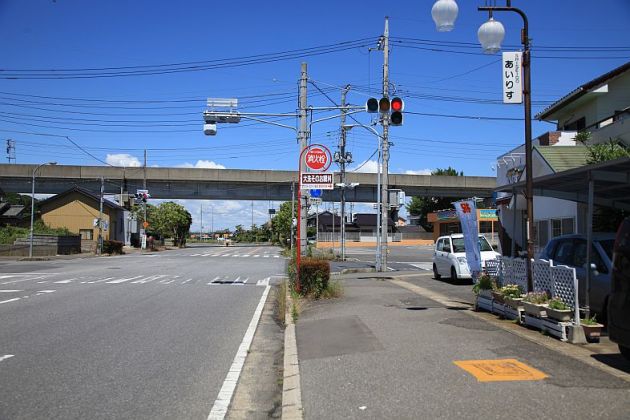 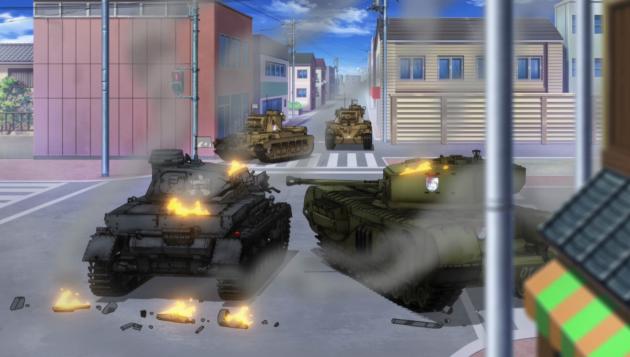 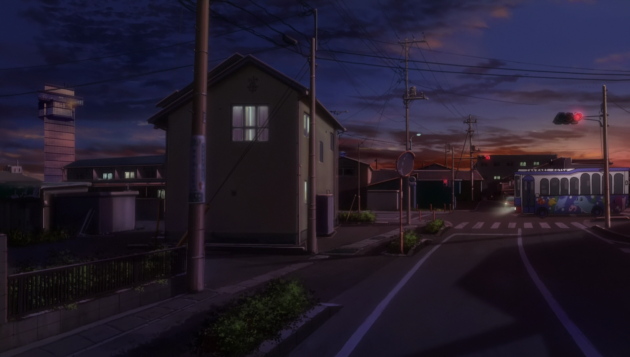 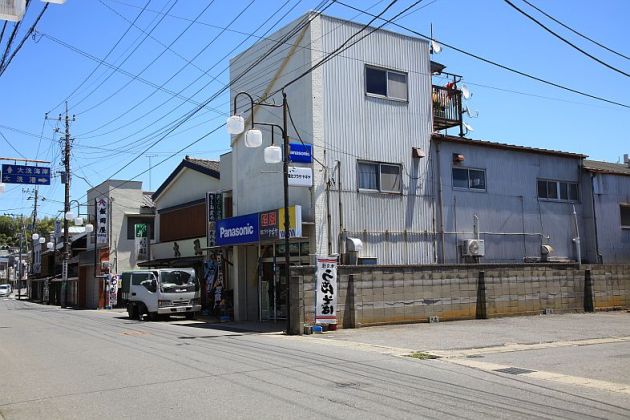 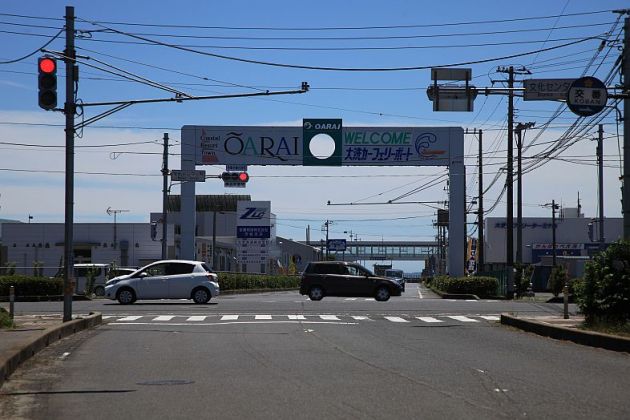 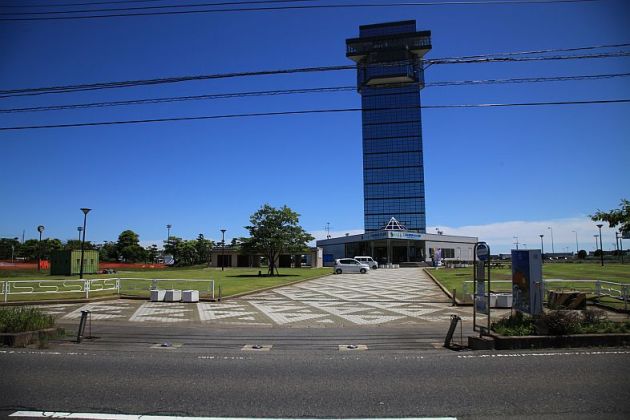 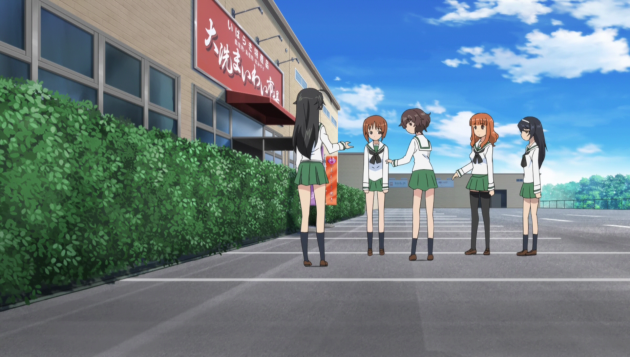 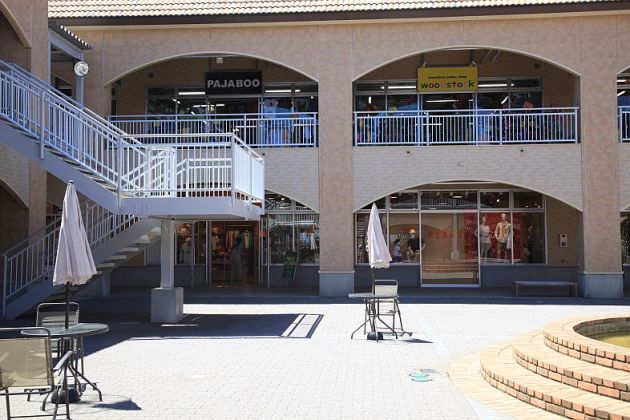 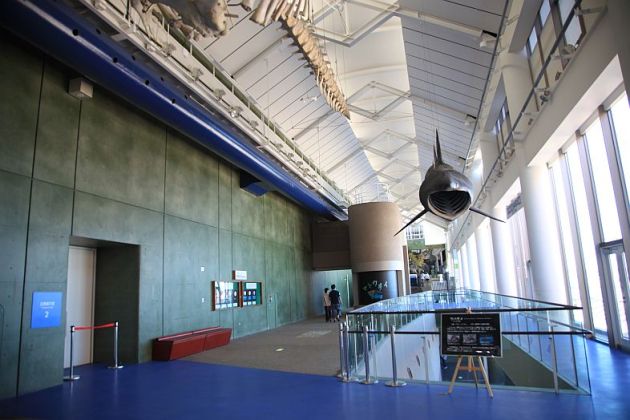 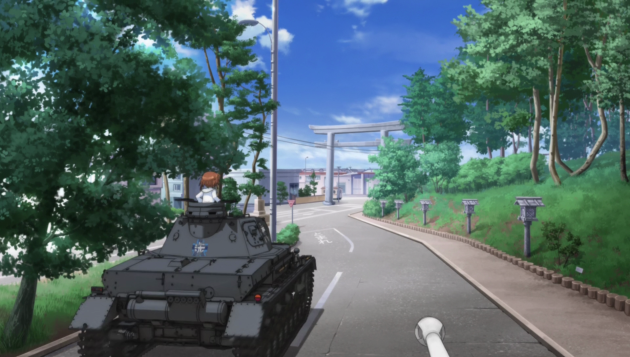 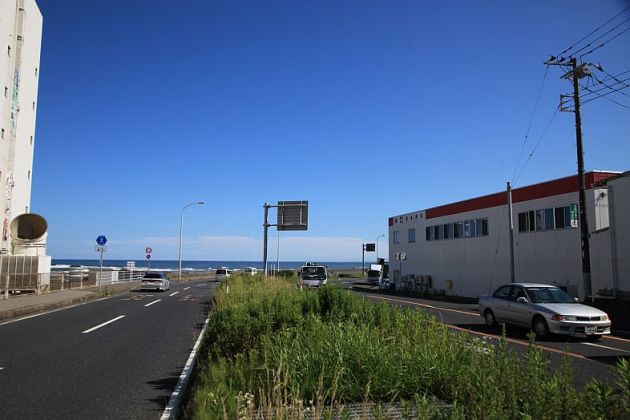 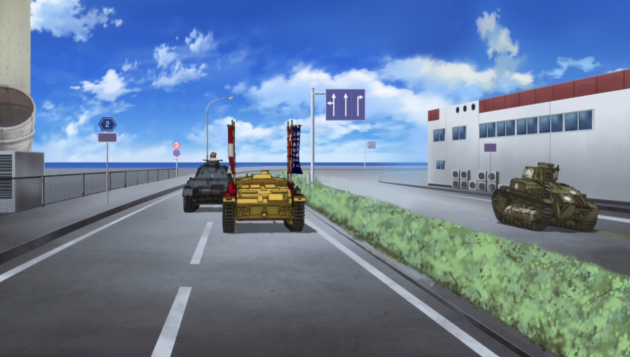 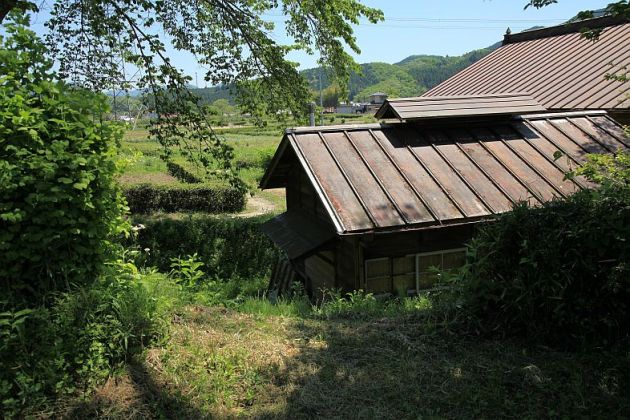 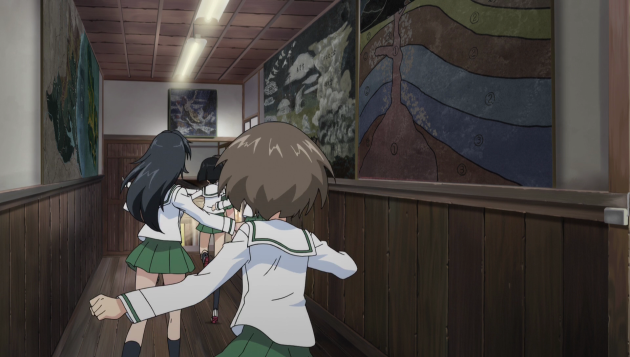 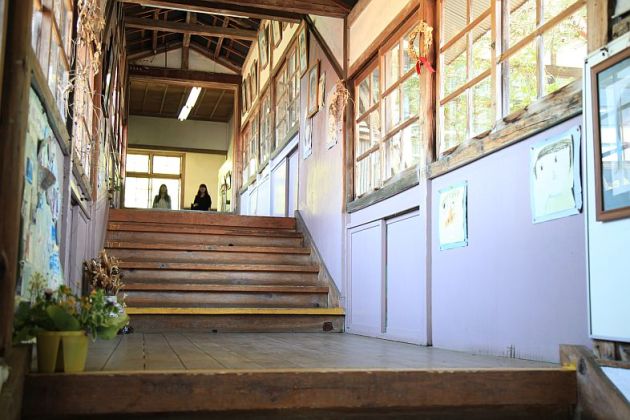 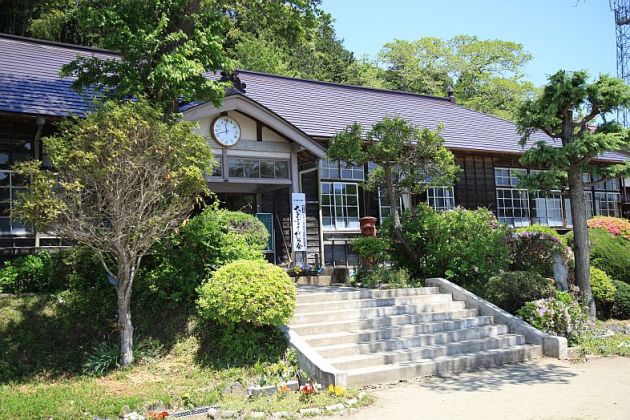 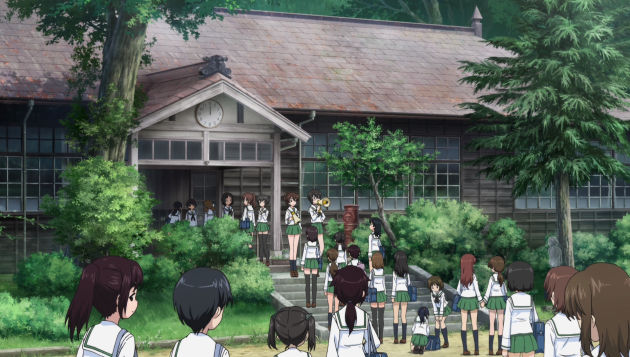 Even before the rise of Girls und Panzer, Ōarai drew upwards of three million visitors per year — its beaches and golf courses aside, the area also boasts an aquarium known as Aqua World, a marina, as well as several museums. In addition to the plethora of outdoor activities, Ōarai is well-known for its monkfish. Belonging to the Lophius genus, monkfish has a moderately firm texture and is somewhat chewy, with a mild, sweet flavour reminiscent of lobster. Monkfish can be prepared in a number of ways (common means include baking, broiling, frying, grilling, steaming or poaching), and in Tom Clancy’s Threat Vector, John Clark enjoys a finely prepared dinner of monkfish while on an assignment to assassinate a known terrorist while in Libya. With a population of 16823 as of September 2015, the town of Ōarai is a fine destination for visitors looking to partake in marine sports or try out the monkfish. The city can be reached by the Number 51 highway or through the Kashima Rinkai Railway Ōarai Kashima Line, for which there is a stop in Ōarai. With the town covering only 23.74 km², the area is quite small — dedicated fans will have next to no problem identifying all of the locations in Ōarai that featured in Girls und Panzer. 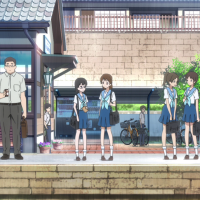