The Careless but Loveable and Cute Junior, Ai and Private Film: Tawawa on Monday OVA Review and Reflection

“Feelings aroused by the touch of someone’s hand, the sound of music, the smell of a flower, a beautiful sunset, a work of art, love, laughter, hope and faith — all work on both the unconscious and the conscious aspects of the self, and they have physiological consequences as well.” —Bernie Siegel

I’ve gotten many enquiries about whether or not I’ve seen the two OVA episodes for Tawawa on Monday, which were bundled with the home release editions. While not mentioned in the original post, the answer to that is I found out about them moments after publishing, and had originally decided to give the OVAs a separate post. In response to the level of interest, I’ve moved up the posting schedule: this Tawawa on Monday OVA review thus comes out ahead of a talk about the behemoths in Battlefield 1. In the thirteenth episode, kouhai-chan is getting ready for work but forgets to zip her skirt completely, eliciting much glances from those around her en route to work. After arriving, her senior mentions this to her embarrassment, and feeling that she’s now spoiled for marriage, has her senior accept responsibility should this happen. The fourteenth episode deals with Ai-chan cleaning up the salaryman’s apartment while visiting, only to discover a Blu-Ray disk depicting a well-endowed woman with a uniform identical to Ai-chan’s. Flustered, she accidentally shatters one of the salaryman’s disks and later, tries to make amends by wearing her uniform for him, only to become annoyed when he suggests they watch Tawawa on Monday together after some disks arrive for him late into the evening.

While the two OVAs initially seem quite disconnected, separate from one another, they surprisingly have a common theme. In the first of the OVAs, the first thing that comes to mind is the stock phrase “[I] can’t get married [anymore]”: it’s been thrown around in a non-trivial number of anime that I’ve watched in response to entering some sort of compromising situation, and a bit of inquiry will find the joke is very dated. Apparently, it’s a relic of arranged marriages in Japan, where people often joked about how strict the criteria for finding a suitable partner, individuals who were “defiled” would not fit the requirements and become “damaged goods” in a sense, hence the phrase. However, since the 1950s, arranged marriages have dwindled in Japan, and the phrase no longer holds much meaning. In Tawawa on Monday, however, given that kouhai-chan seems to be interested in her senior, this might be seen as her way of implying that she wishes to be with him. Similarly, in the second of the OVAs, Ai-chan is shown to be uncomfortable with the salaryman looking at anyone else after discovering his stash, and her means of apology is to sate his biological curiosity; as Ai-chan seems to want salaryman to only have eyes for her, it stands to reason that she’s interested in him, as well. With this being said, I am basing this conclusion on reasoning that might involve several massive subjective leaps — interpreting and predicting romantic interest is not something I’m particularly good at, although I also remark that it’s quite overt in Tawawa on Monday, so that even I can pick up the signals. 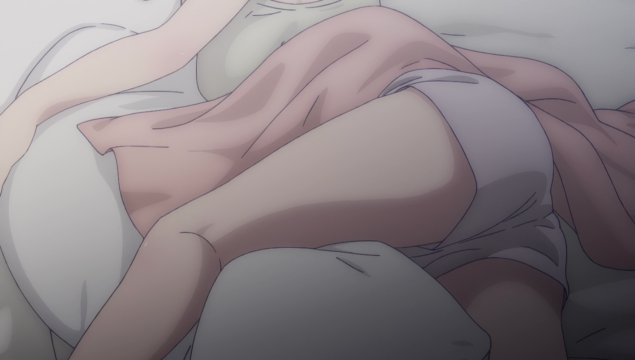 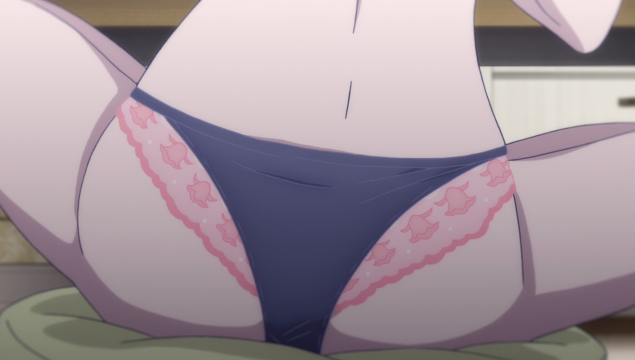 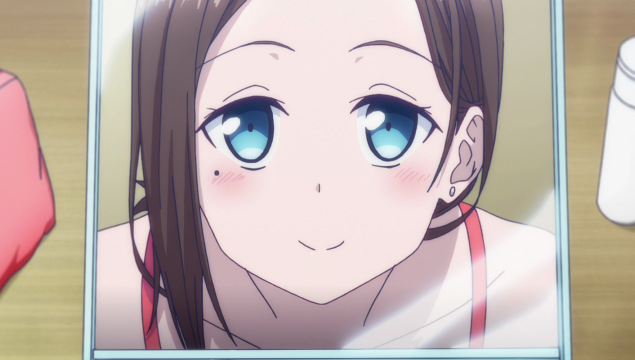 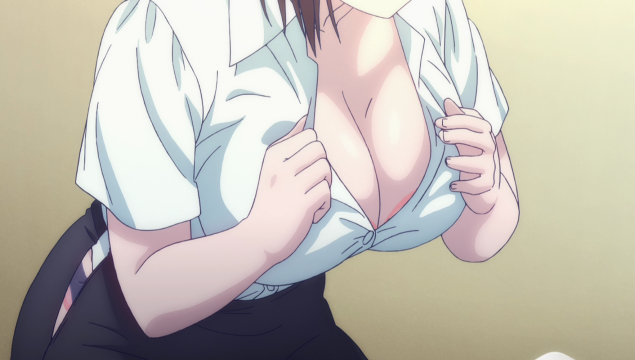 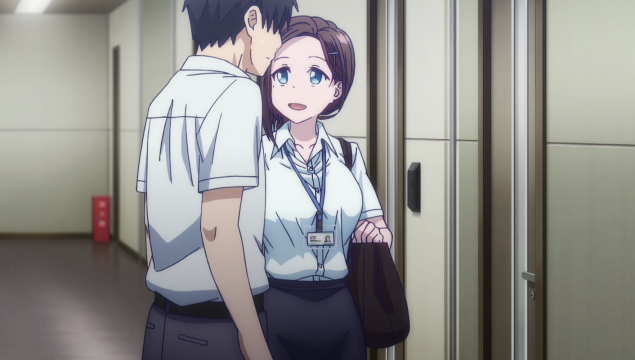 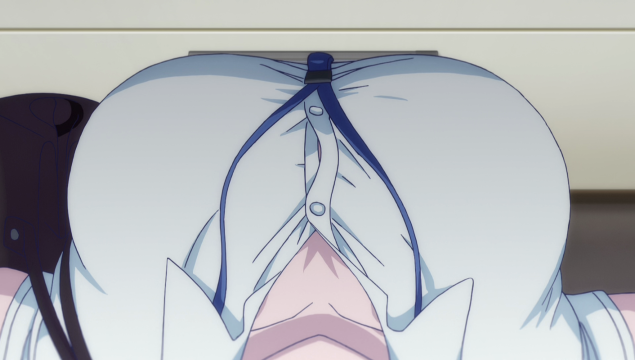 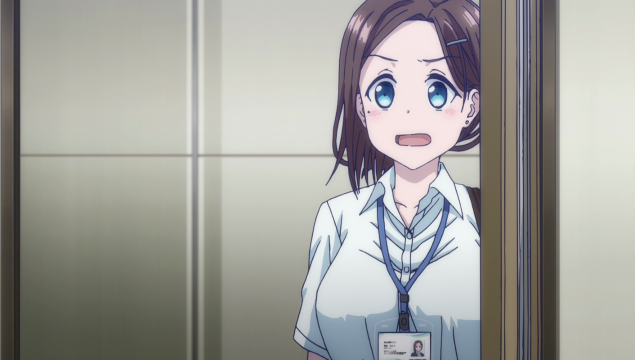 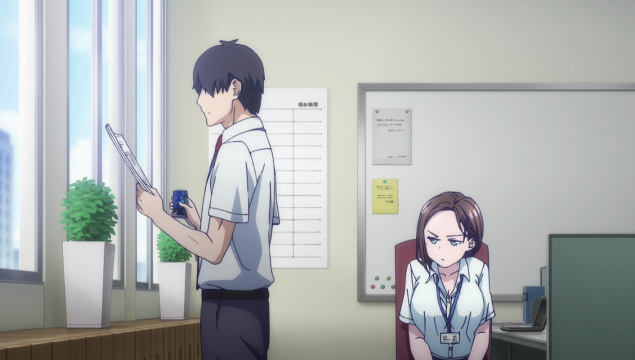 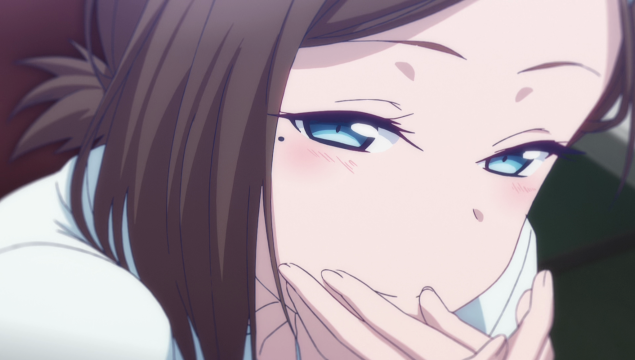 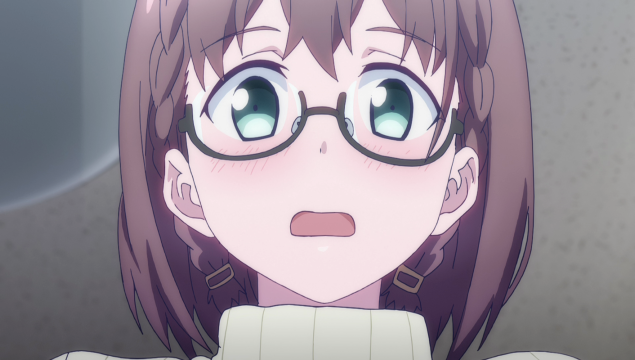 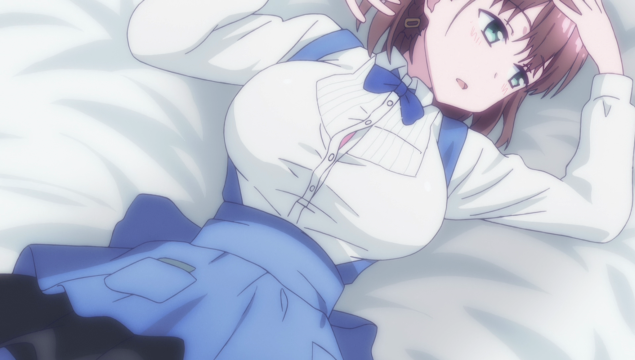 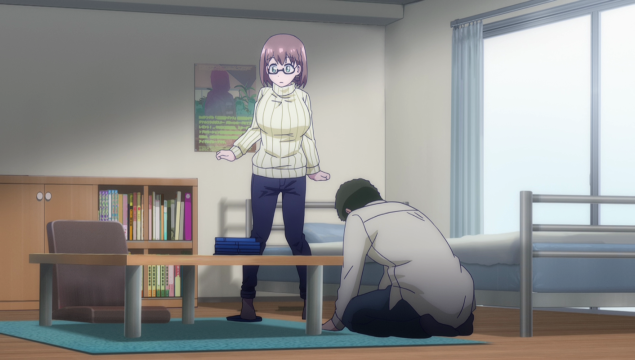 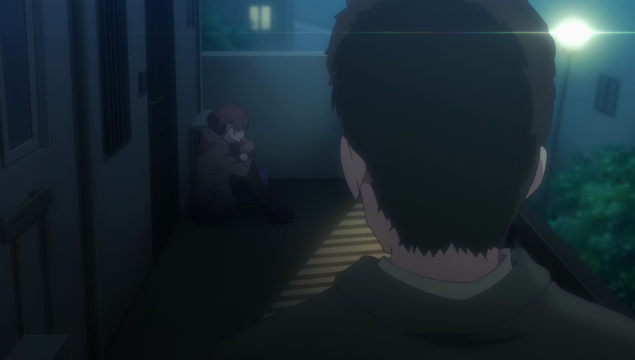 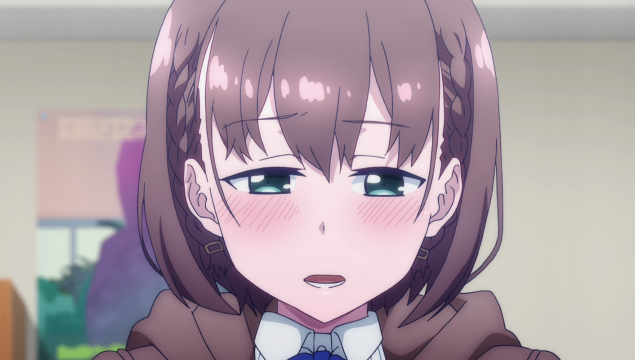 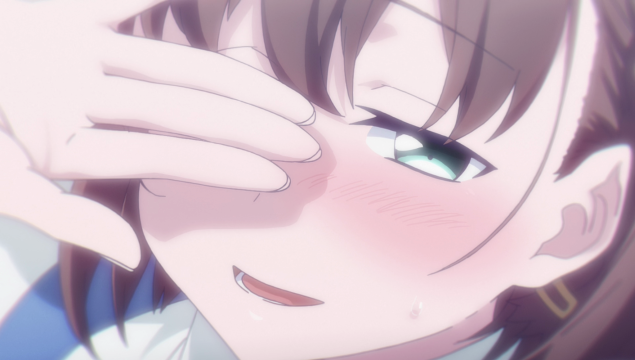 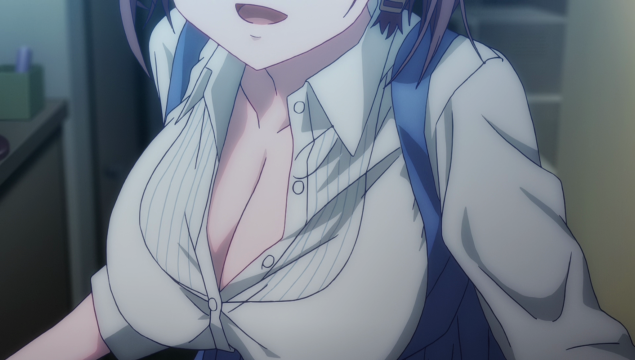 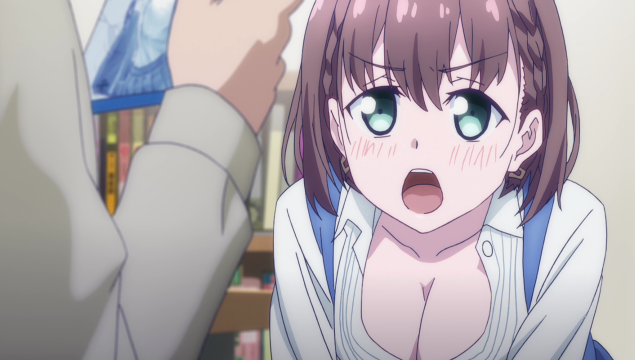 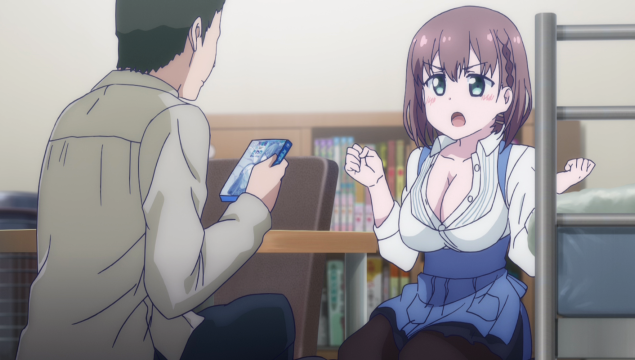 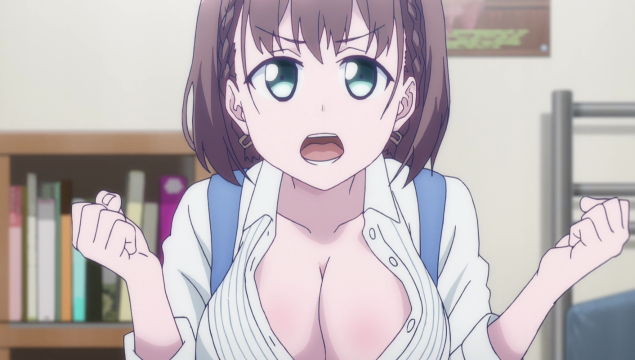 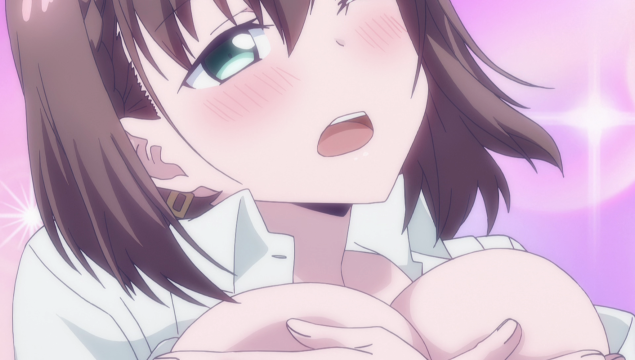 I believe that, with these two OVA episodes under my belt, I am truly done Tawawa on Monday. My opinions of this anime short have not changed since I last wrote about it: it fulfils the role of what is known as a “guilty pleasure” in my mind, and these OVAs certainly continue on with the tone that the regular episodes had before them. However, there is a more subtle element that is presented in both OVAs concerning how Ai-chan and kouhai-chan think of the men they spend time with. While seemingly minor, it does drive Tawawa on Monday towards a different direction than merely being an amusing form of #MondayMotivation: at present, I’m not certain if there will be a continuation of Tawawa on Monday in an animated form. Kiseki Himura is continuing to publish art to his Twitter at a regular rate, and although I’ve read from unverified sources that Ai-chan enters some sort of relationship with the salaryman, I’ve not actually seen anything for myself to suggest this is the case. Continuing Tawawa on Monday with a more full-fledged story could prove to be challenging, and with the entire series now in the books, I imagine it to be unlikely that Tawawa on Monday will continue to be adapted in the near future.