Battlefield 1: I Shall Not Pass- A Spring Patch Reflection

“A man is usually more careful of his money than of his principles.” –Oliver Wendell Holmes, Jr.

Although I am well aware that the first Battlefield 1 DLC is titled They Shall Not Pass, I’ve chosen to title this post “I Shall Not Pass” because of my present decision to not purchase the DLC or Premium upgrade. While I’ve been having a fabulous time in Battlefield 1 as of late, I’m likely to remain a little more reserved until I learn more about the remaining DLC packages. From the footage I’ve seen of They Shall Not Pass, the French maps look wonderful (and a part of me purchased Battlefield 1 simply so I could light things up in Gallia France): one map features a field abloom with poppies, while another features a sleepy French village that Yoshika might find herself stopping by while visiting Lynette and Perrine. There’s also a map with a large fortress at its center whose close-quarters layout could make it the new Operation Locker. The new weapons are interesting, adding new dimensionality to the play, as well. There is a new Behemoth and French tank, along with the Trench Raider elite class. So far, the DLC looks reasonably fun, and personally, the French maps are the most appealing element of this DLC. With this being said, the next DLC is going to be titled In The Name Of The Tsar, and if the Russian maps provide snowy environments for combat, I will almost certainly purchase the Premium upgrade, if only for the fact that I will be able to experience both the Strike Witches (Gallian) and Brave Witches (Orussia) fronts in the Frostbite 3 Engine. I am surprisingly close to my stipulated goal of having two classes at rank ten, so the Premium purchase could be very real on my horizon.

While I’ve not tried the new maps, weapons or vehicles, the release of They Shall Not Pass has also brought some changes to the gameplay in Battlefield 1: grenades are now lessened in count, forcing players to finally run with fewer gas grenades. Weapons have also been modified, with the most noticeable change coming for the medic class’ self-loading rifles. Spread increase and magnitude has been reduced for these weapons, allowing them to be fired more accurately, with the optical versions acquiring an even more appreciable decrease in spread. The net effect of these changes mean that medic weapons are now more useful at range while being able to maintain a respectable rate of fire (for semi-automatic weapons): in practise, this allows me to hit distant opponents at longer ranges, and during one match, I landed a headshot on another player from around 150 meters. Although they ducked behind cover, that I can now have more confidence in engaging targets at this range is a huge boost. The medic class is my second most-used class, so having better weapons offers a much better experience; I know that I can hold my own at long ranges now while healing team-mates, although better shot placement could also make my close quarters engagements a bit more manageable. 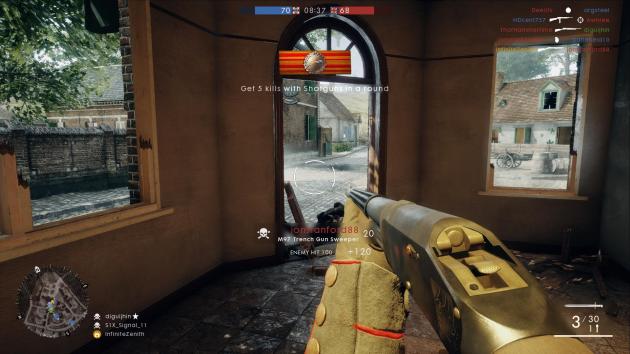 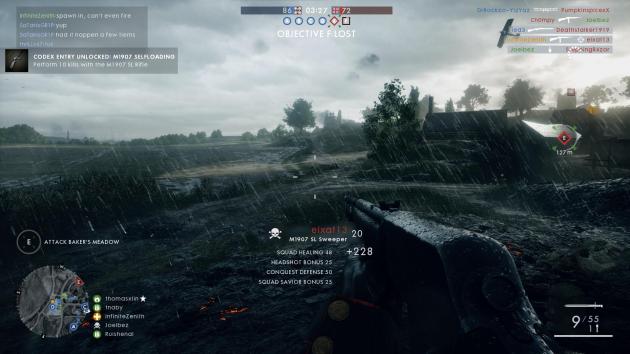 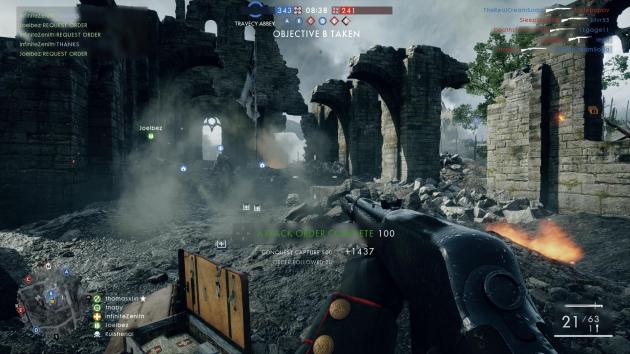 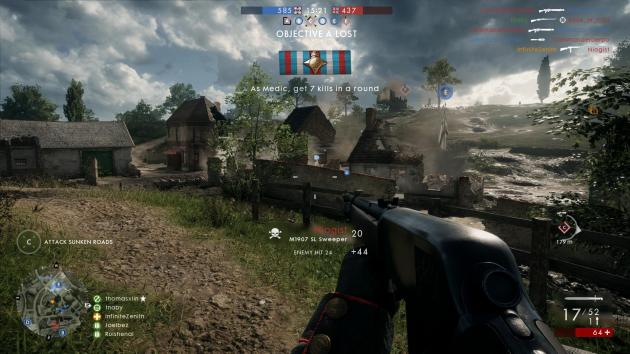 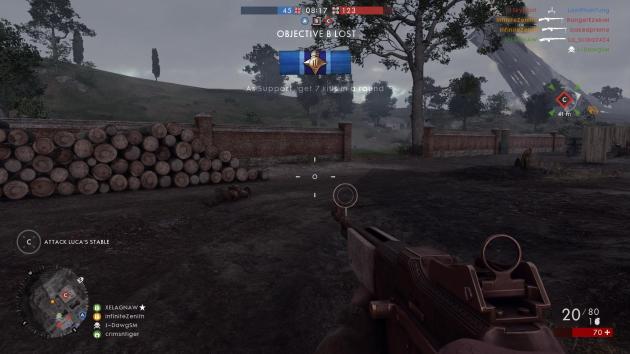 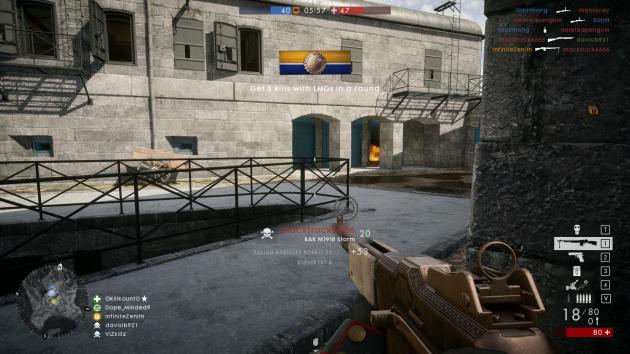 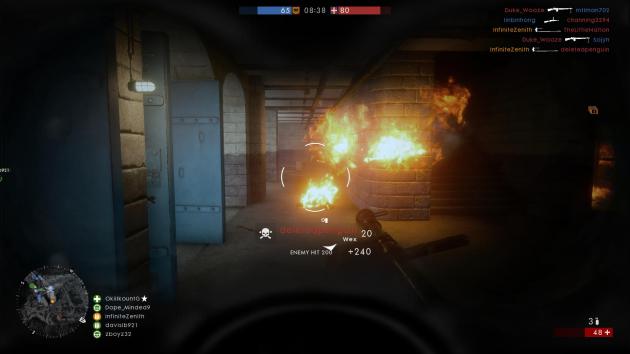 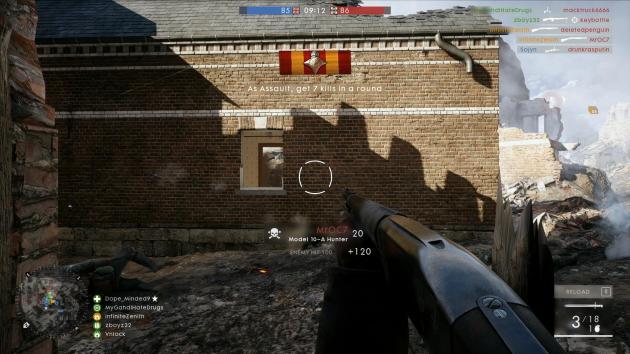 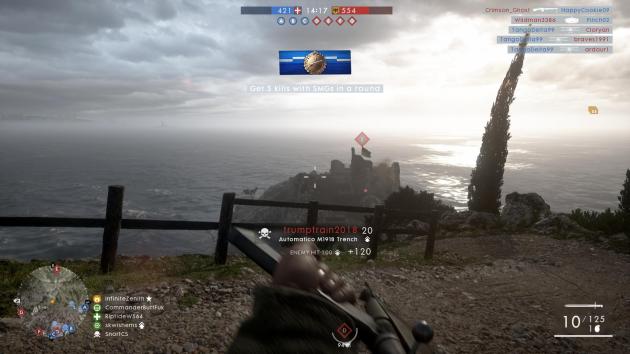 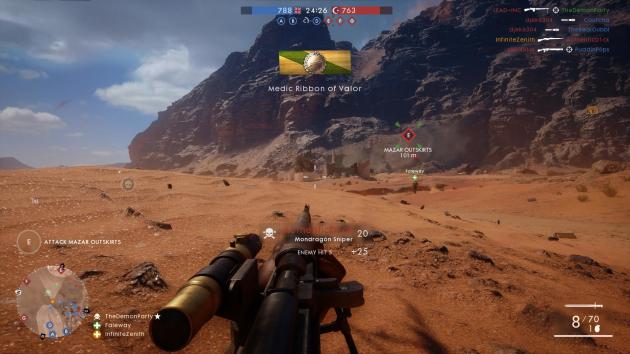 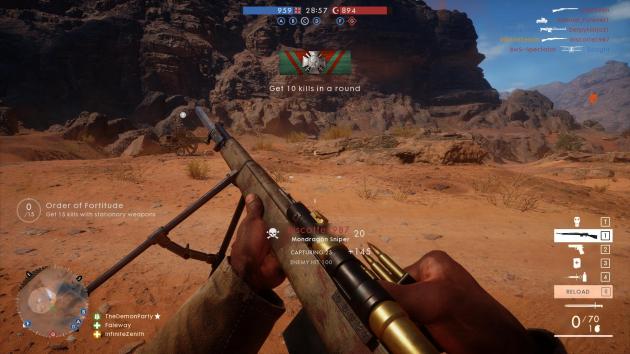 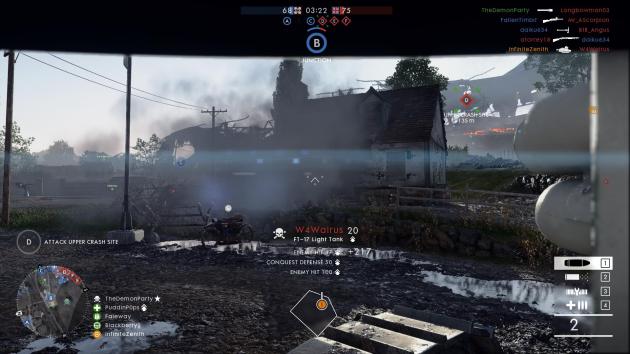 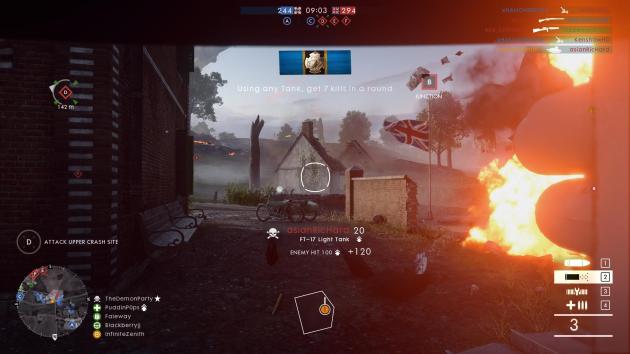 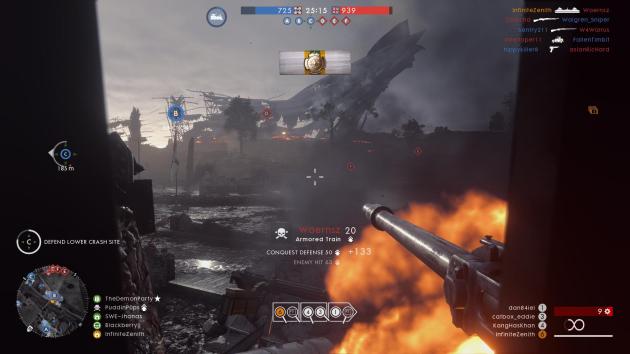 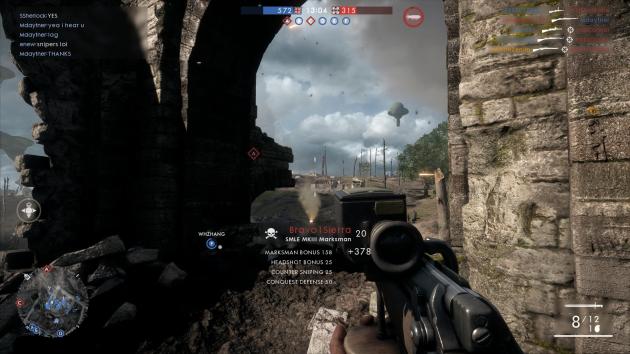 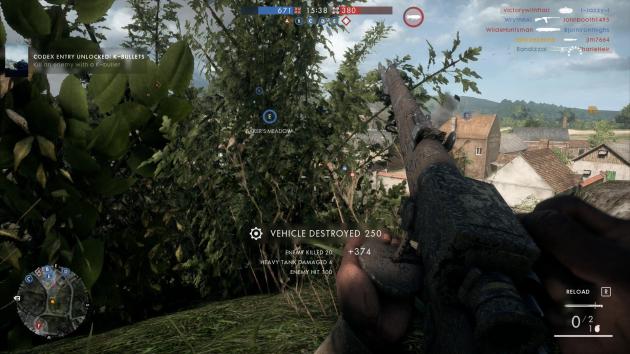 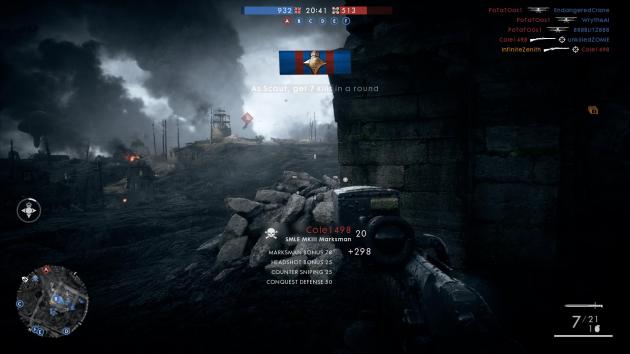 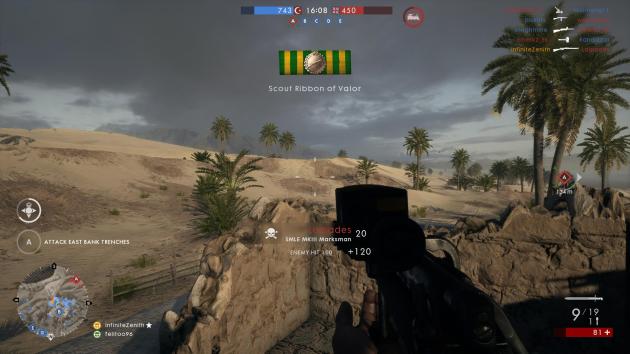 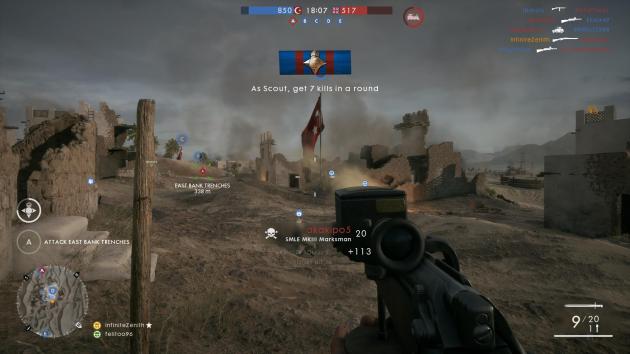 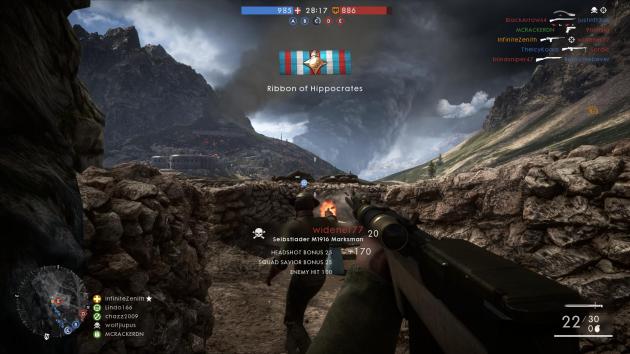 Looking ahead, Battlefield 1 continues to play well, although regenerating grenades has not been welcome, taking away from the traditional Battlefield feel of having a necessity to depend on a good support player. Recent news of the prospect of regenerating consumable gadgets is equally unwelcome: being able to resupply these only with a support player’s assistance contributed greatly to the team component of earlier Battlefield games, and to be able to allow these to regenerate on their own would decrease team play. Hopefully, negative reception from the community will prevent this feature from seeing the light of day. The joy of Battlefield for me is being able to resupply and heal players, so if players have no incentive to seek out a means to replenish their stores of gadgets, then it means the support class would become next to useless. Team play is an integral part of Battlefield, and while I might not be the best shooter or vehicle operator, I do my utmost to help my team out using the means available within the game. This is why a Premium purchase will likely wait until both more DLC is released and to see if DICE is intending on reducing elements that encourage players to work together towards victory — if DICE is responsive to the feedback and continues to deliver DLC that adds variety to Battlefield 1, I could see myself going down the premium route. If that happens, one might also reasonably expect to see a GochiUsa emblem if they fall to me.