“Do it.” —Sheev Palpatine

Following the reveal of Star Wars Battlefront II footage last week, general excitement surrounding DICE’s latest Battlefront title has increased substantially. In its first trailer, Battlefront II showcased a promising new single-player campaign. From the perspective of an Imperial special forces soldier in the aftermath of the Empire’s defeat over Endor as they strive to continue serving Emperor Palpatine and execute his will against the triumphant Rebel Alliance. It’s an uncommon storyline, as most Star Wars games take place from the Rebellion’s perspective – akin to playing as the Third Reich’s Wehrmacht or Imperial Japanse Army in a World War Two shooter, Battlefront II is taking a bold new direction with its campaign, which was noticeably absent from its predecessor. Accompanying the announcement of a single player mode in Battlefront II was the fact that the game’s DLC will follow the Titanfall model: new content will be released free of charge to all players (I imagine that micro-transactions will take the forms of cosmetic items and weapon/equipment unlocks) to avoid dividing the player base (a prevalent problem in Battlefield 1, where They Shall Not Pass servers are often empty). With such a strong start, the EA Play event showcased some multiplayer footage of how the game will look and feel: the match is set in Theed of Naboo.

From the gameplay footage, Battlefront II is certain to deliver a visual and audio treat from a cinematic perspective: like its predecessor, Battlefront II has reproduced the sights and sounds expected of a Star Wars game. Whether it be the distinct report of a Clone Trooper’s blaster or the gait of a Trade Federation B1 Battle Droid, elements from the movie are faithfully portrayed in Battlefront II, along with the environments. Theed is intricate, and designs from the royal palace are incredibly detailed, from the patterns of the floor to the play of light through the building windows. The game mechanics appear to have been given an overhaul: while the UI and handling appear quite similar to those of its predecessor (weapons still overheat, while action cards determine what additional loadouts player have), the game has been modified so players gain more accuracy while firing from first person. Access to vehicles, power-ups and hero classes are now based on performance: players earn points for playing objectives and contributing to their team’s efforts, and points can be used bolster one’s class, spawn into a vehicle and, for the patient player, spawn into battle as a hero. Gone are the days of awarding players randomly the hero class: this is something that is earned, which means there will be no more need to aimlessly wander the map for the hero pickup in place of helping one’s team out. All in all, I look forwards to seeing more of the game: similar to Titanfall 2, it appears that Battlefront II has taken on a formula its predecessor implemented and improved upon it in every way. 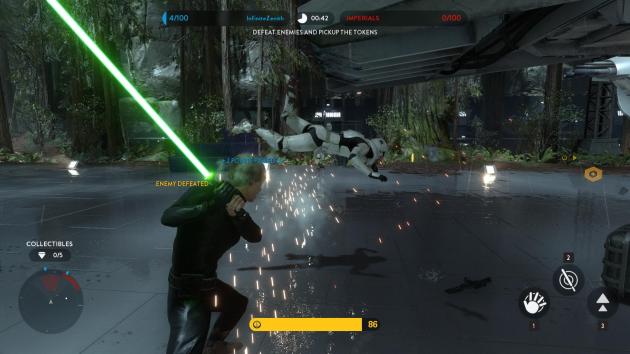 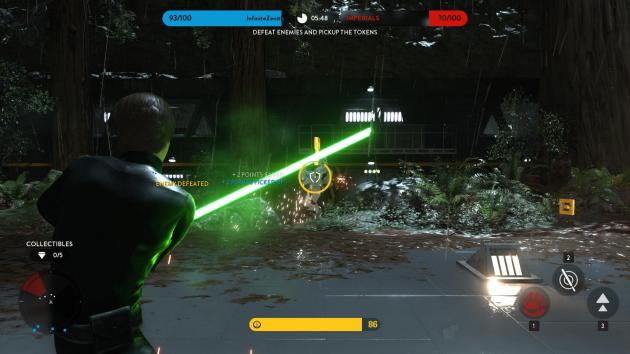 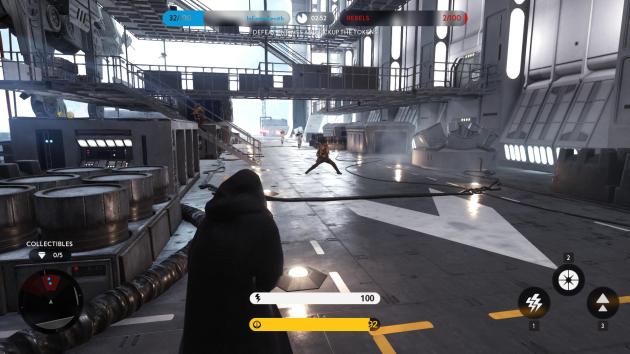 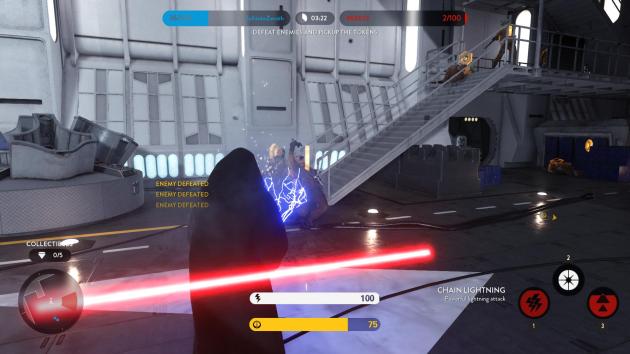 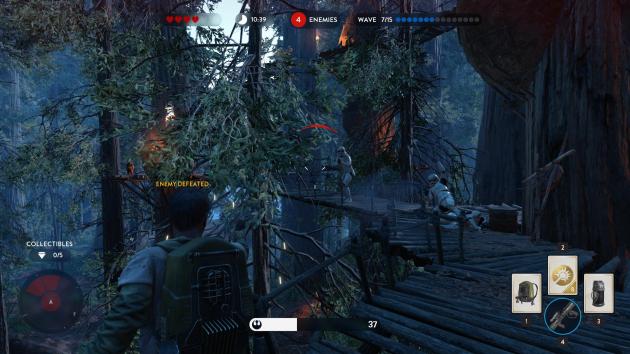 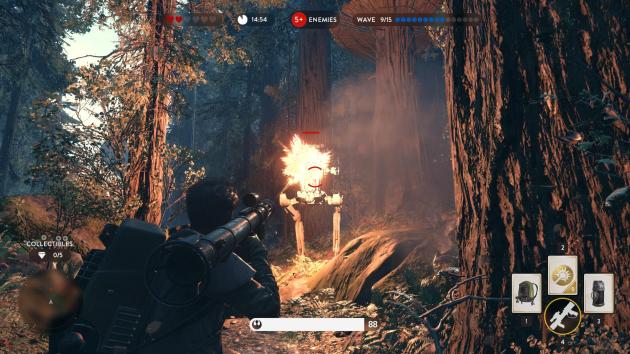 It has been mentioned that Battlefront II could very well suffer as Titanfall 2 did: Titanfall was an excellent game in terms of mechanics, but lacked content, leading player counts to dwindle as there was little incentive to continue playing. While Titanfall 2 surpassed Titanfall in every way, adding a campaign on top of additional content and providing free DLC, player counts remain relatively low because there is an uncertainty amongst consumers as to whether or not the game is worth it. Battlefront II might suffer a similar eventuality, but with a bold new approach to its campaign and a promise to ensure new content is available for all players, in conjunction with the Star Wars brand, it is also likely that Battlefront II will be much longer lived than the 2015 incarnation of Battlefront. My ultimate decision as to whether or not Battlefront II will be worth a purchase will be made once the game’s come out – once I’ve seen some gameplay of the campaign and learn more about the progression system and game balance, it will be easier to make a decision. An open beta could also help provide more information to determine if the game is one that will join my library. With a release date set for November 17, 2017, I look forwards to seeing more about Battlefront II, and in the meantime, it’s also time to get excited about Wolfenstein II: The New Colossus. Set to release on October 27, I am almost certain I will buy the game. The only question remaining for Wolfenstein II is whether or not it will be a game worth getting at launch price (guided by the story, gameplay and replay value), or if buying the game during a sale would be a superior choice.