“Finally, the truth. Lying with her face pressed into the wooden floor of the dōjō where she had once thought she was learning the secrets of victory, Sumi understood at last that she was not supposed to survive.” ― J.K. Rowling, Harry Potter and the Deathly Hallows

A Vertex appears during the middle of Gin’s funeral procession, forcing Sumi and Sonoko to engage it. While they are successful in stopping it, Gin’s death weighs heavily on their minds, and longing to see Sonoko smile again, Sumi requests some time off from their instructor. She and Sonoko visit a summer festival together, vindicating their friendship with one another as well as with Gin, and later, are given upgrades intended to improve their combat effectiveness against the Vertex. In addition to familiars that negate their damage, Sonoko and Sumi are given access to the Mankai system, which bolsters their firepower. When three Vertex appear, Sonoko and Sumi activate their Mankai, destroying two of the three on short order but also learning of its consequences – Sonoko loses sight in her right eye, while Sumi is immobilised, unable to walk. Overwhelming numbers force the pair to use the Mankai a second time. Sonoko pushes the last of the Vertex out, she exits the barrier and sees a vast hellscape where the Vertex are regenerating. She learns that her heartbeat has stopped, and when she finds a Sumi without her memories, she comes to understand that Death will not visit them. In a desperate bid to defeat the Vertex and protect Sumi, Sonoko repeatedly engages her Mankai. When Sumi comes to, she reassumes her original name, Mimori Tōgō, moves into a new home and befriends her neighbour, Yūna Yūki. We have therefore come a full circle, returning to the events at the start of Yūki Yūna is a Hero, and with this, comes the close of Washio Sumi Chapter. Here, we learn the predecessor to the world that Yūna’s Hero Club knew, the tribulations that deprived Sonoko of her body functions, as well as how familiars and the Mankai system came into being.

Serving as the intermediate between the Washio Sumi Chapter‘s earlier instalments and Yūki Yūna is a Hero, Promise deals with Sonoko and Sumi as they struggle to come to terms with Gin’s death. During these difficult times, Sumi does her utmost to support Sonoko and also continue being an effective Hero, actions that lead her to become closer to Sonoko, as well. This forms the basis for the promise, that the two will continue protecting one another as well as their world against the Vertex, and even against their upgraded systems, the Vertex continue to be terrifyingly effective, forcing Sonoko and Sumi to make increasingly punishing sacrifices to drive them back. This is the battle that costs her totally: while still alive, she is completely immobilised as a result of her using the Mankai twenty times to defeat the Vertex on her own. Sacrifice to this level illustrates the sort of devotion she has to both her friends and duty – although she is healed by the closing of Yūki Yūna is a Hero, the fact that she was ready to give up her own wellness for her friends is indicative of her resolve as a Hero. In Washio Sumi Chapter, Gin and Sonoko come across as being the embodiment of what being a Hero entails; Gin makes the ultimate sacrifice and Sonoko demonstrates a preparedness to lose everything for the sake of what they hold dear to them. Their actions ultimately contribute to Sumi’s actions in the events of Yūki Yūna is a Hero, providing more insight as to why Mimori tries to turn against the Taisha when she learns the truth of the Shinju and Vertex, feeling it an unjust system that has brought them misery and suffering. 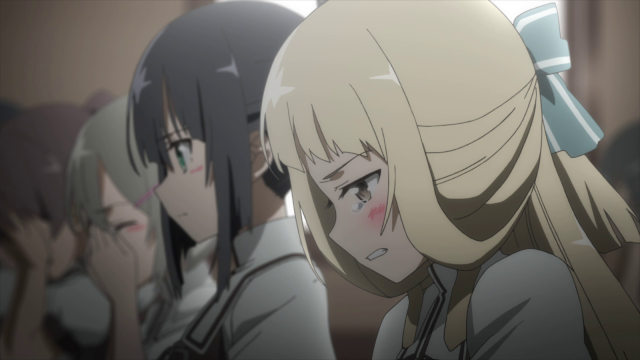 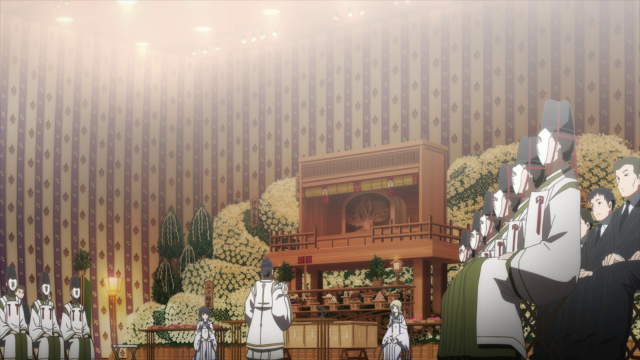 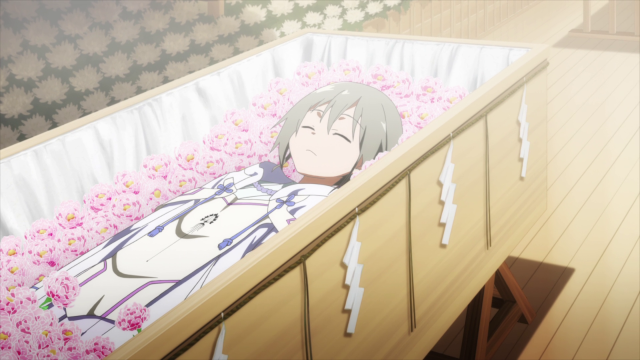 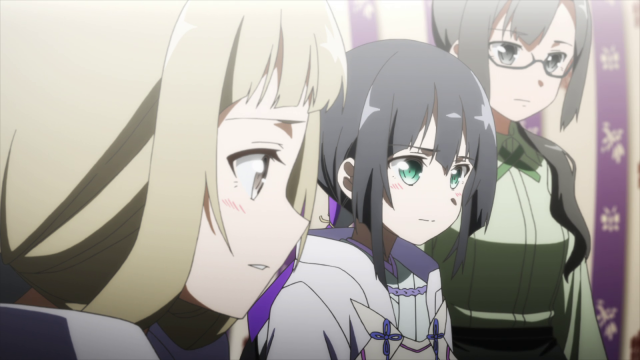 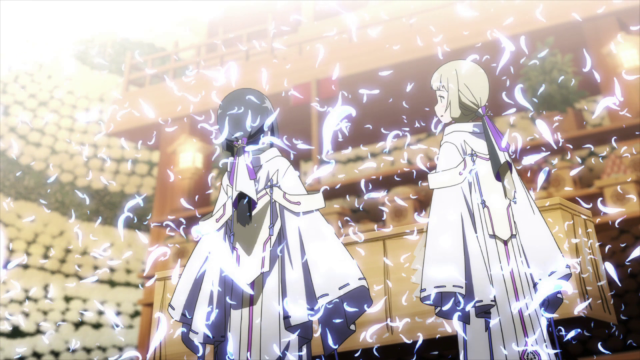 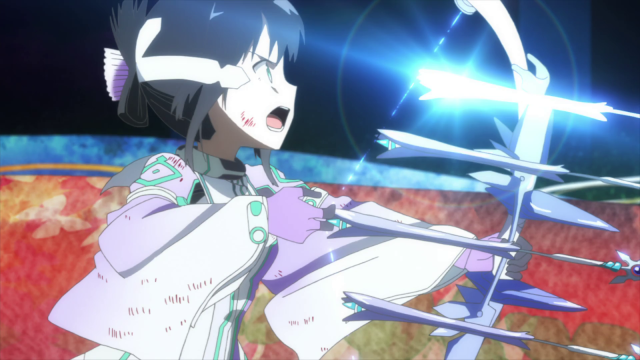 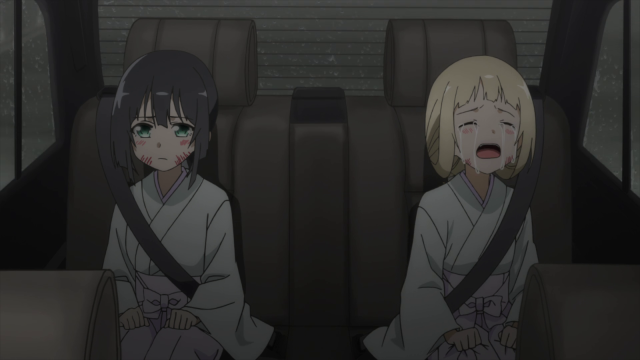 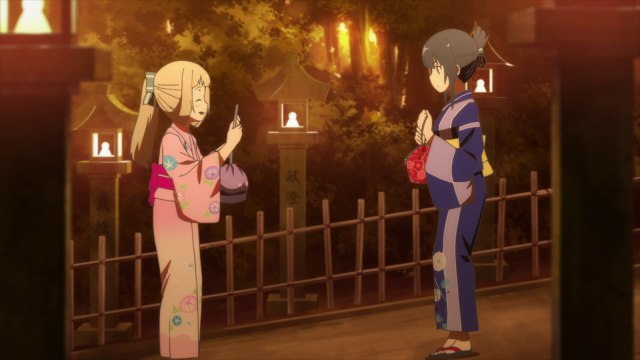 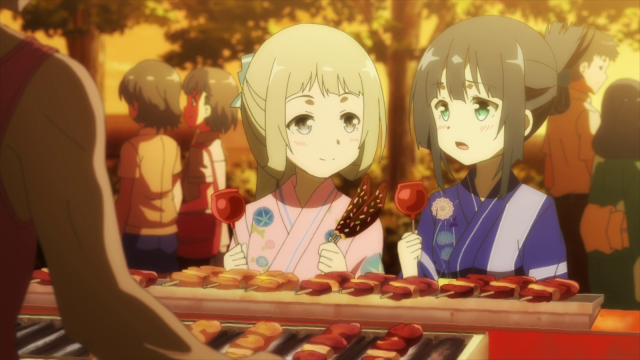 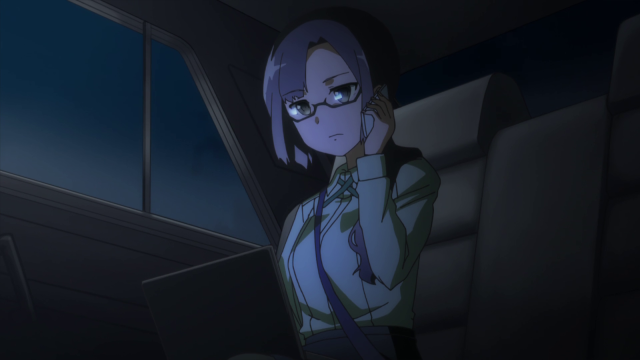 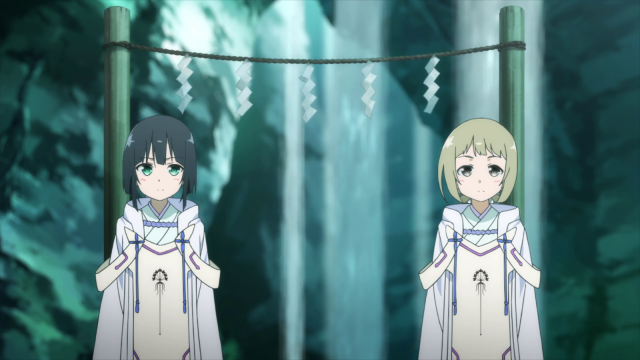 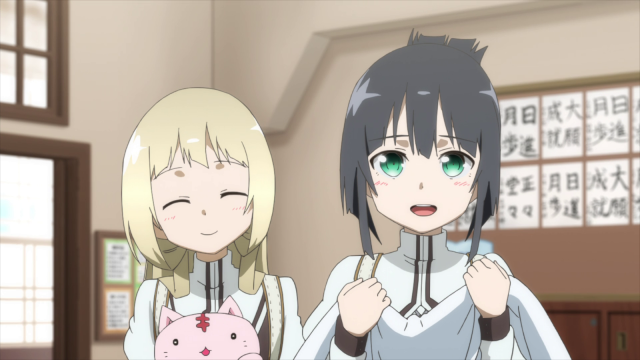 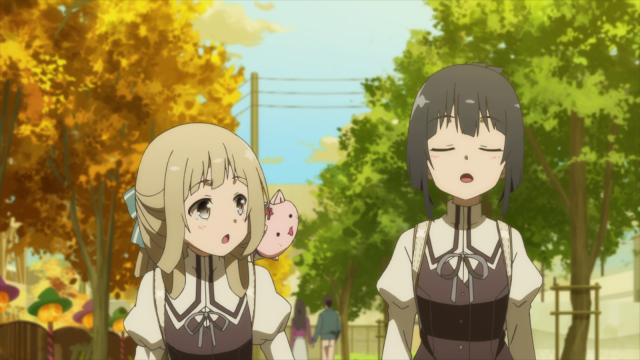 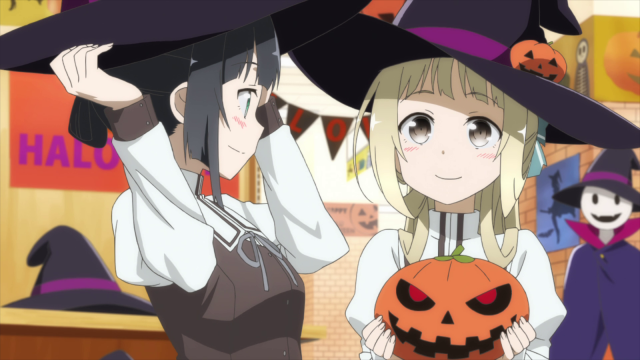 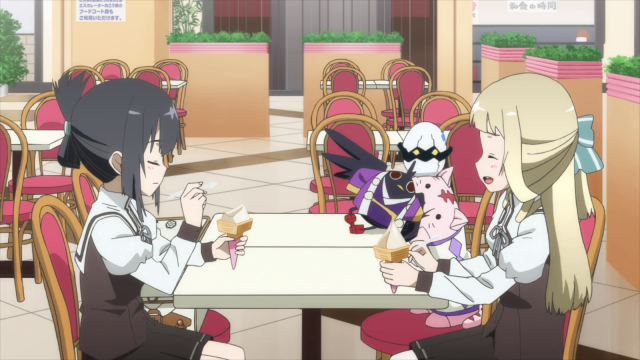 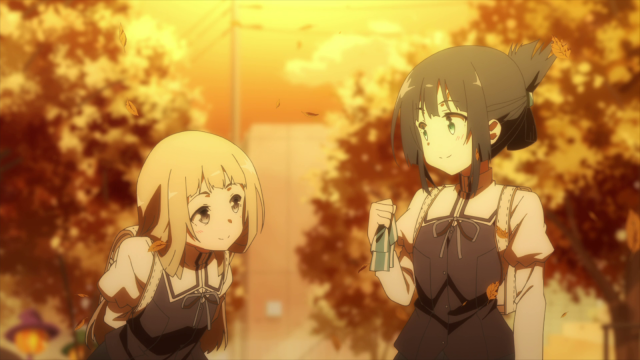 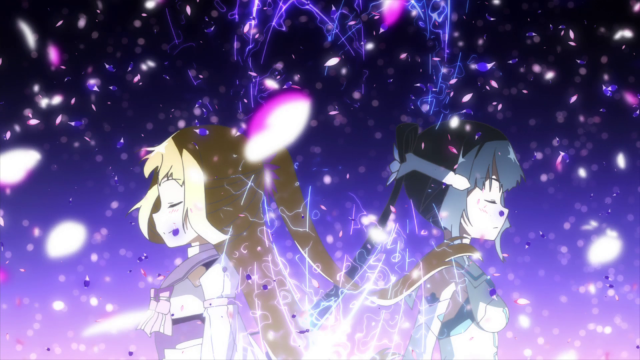 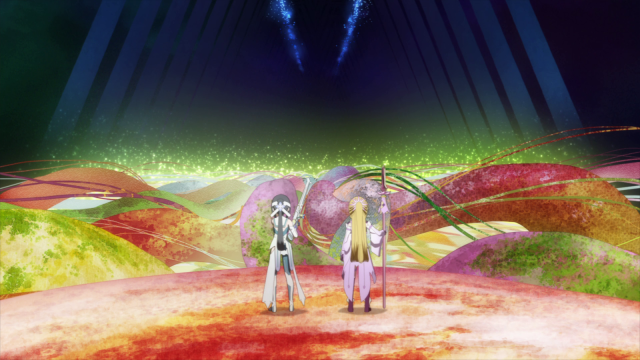 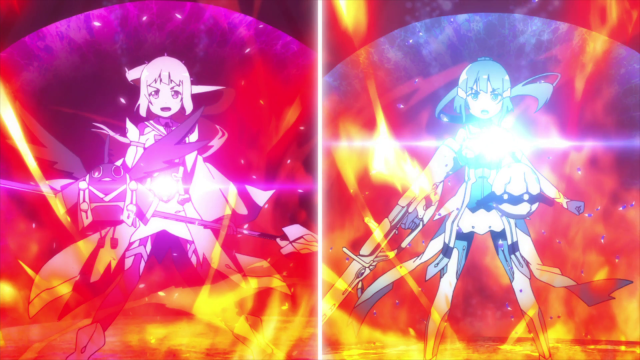 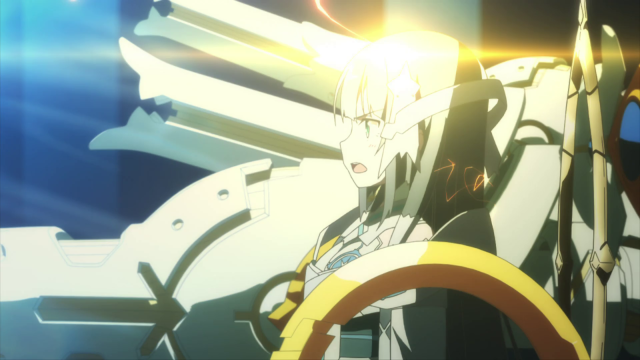 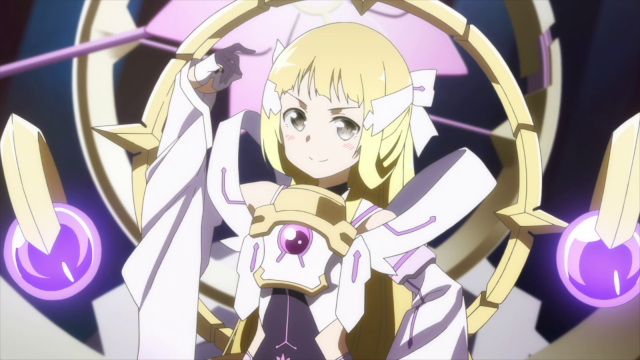 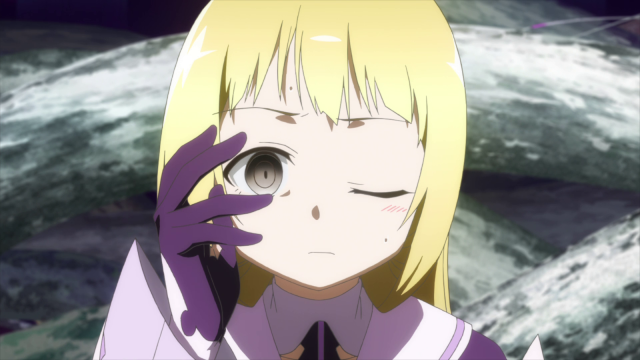 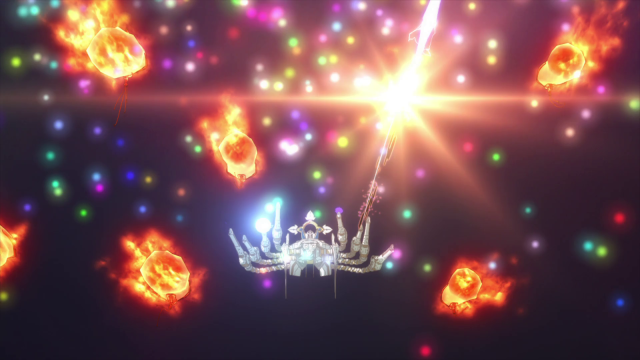 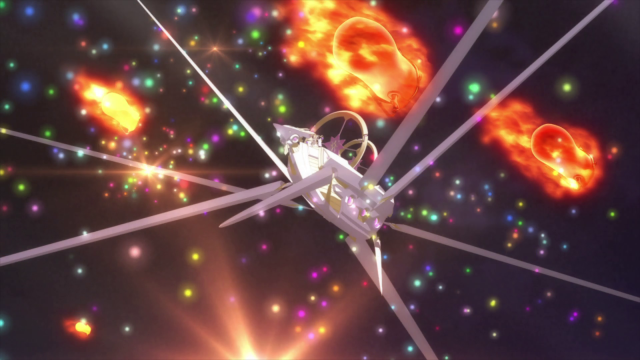 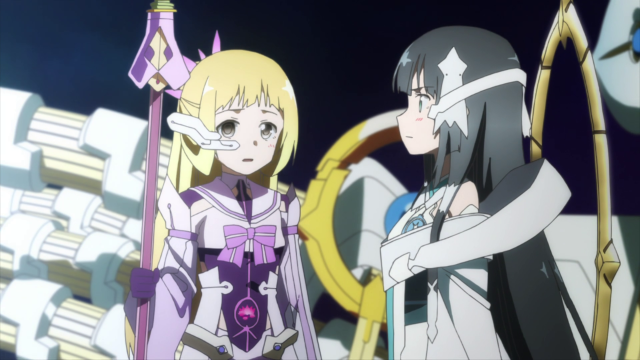 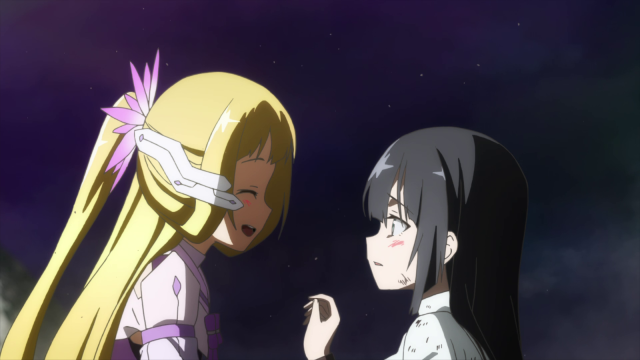 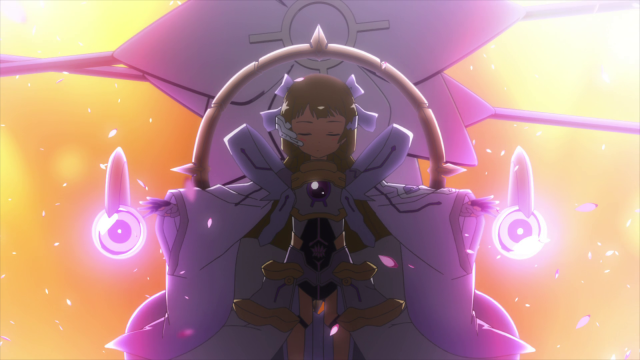 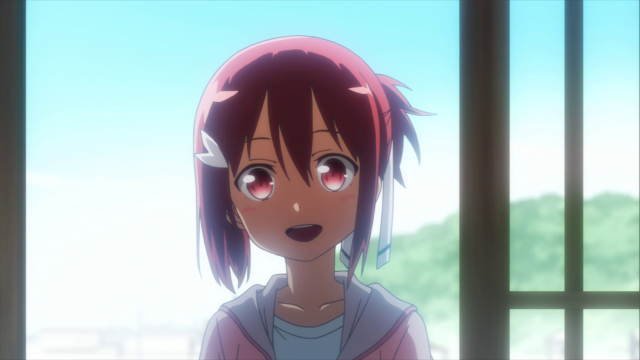 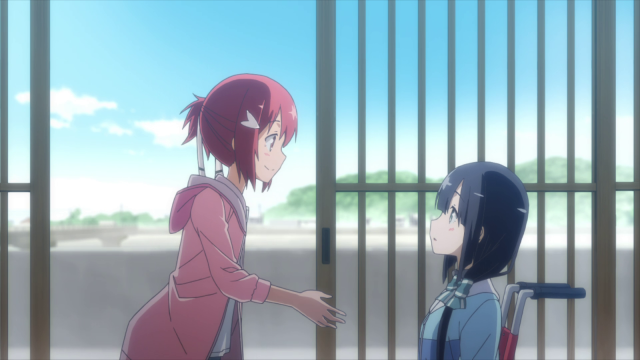 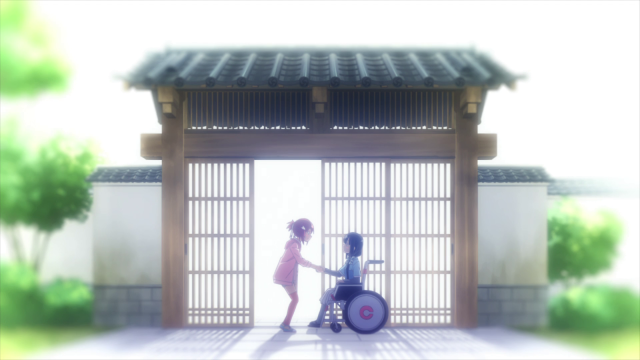 While serving as a bridge, filling in the events that take place between Washio Sumi Chapter and Yūki Yūna is a Hero, Promise continues on as its predecessors had; themes of sacrifice and determination abound in Yūki Yūna is a Hero, and the consequences of the Heroes’ actions, alongside the emotional impact it places on them, are evidently a substantial component of Yūki Yūna is a Hero. The tears of sorrow, regret and helplessness seen whenever defecation hits the oscillation are heart-rending to behold, and audiences cannot help but sympathise with the situation that the Heroes find themselves in. It is plain that being a Hero is a non-trivial task, as thankless and dangerous as being a Magical Girl in Madoka Magica. However, whereas Madoka Magica clearly explains the origins of Witches, we have not seen such exposition in Yūki Yūna is a Hero as of yet; this is one of the present shortcomings in the series as a whole. Not knowing why the girls are made to fight the Vertex diminishes their experiences to some capacity, especially considering the seriousness the Vertex are regarded with. With this in mind, there remains the upcoming Hero Chapter that will act as a sequel to Yūki Yūna is a Hero; one remains moderately optimistic that audiences will be allowed to learn what precisely the Heroes are fighting for, and the nature of their enemy that makes such a fight worthwhile. Overall, despite failing to close the mystery behind the Vertices, Promise ended up being a fitting closing act to Washio Sumi Chapter, setting the stage for the events that are to come and answering the question of what prompted Mimori’s actions in the anime. Hero Chapter is set to release in the Fall season, and with the first six episodes being the movies presented in a televised format, the actual sequel itself will thus begin six weeks into the season – it might be here, under the cold, snowy skies of November, that my long-standing theory about Yūki Yūna is a Hero being set in a simulated reality meets its doom.