5 Comments Posted by infinitezenith on December 22, 2017

“‘Mankind.’ That word should have new meaning for all of us today. We can’t be consumed by our petty differences anymore. We will be united in our common interests…we are fighting for our right to live. To exist. And should we win the day, the Fourth of July will no longer be known as an American holiday, but as the day the world declared in one voice: ‘We will not go quietly into the night! We will not vanish without a fight! We’re going to live on! We’re going to survive!'” —President Thomas Whitmore, Independence Day

Yūna learns that the Shinju is on the verge of death, which would bring about the demise of all humanity. With her own time coming to an end, Yūna agrees to a complex procedure known as the Shinkon, where she will become married to the Shinju, which would be sufficient to save humanity. When she tries to emphasise doing this to Fū and the others, they vehemently disagree, feeling that there must be another way. Under pressure from her friends and fearing the effects of her curse will impact them, Yūna runs off. Her friends begin searching for her, but encounter their old instructor, a member of the Taisha. She explains the necessity of Yūna’s actions and assign them one final task: to keep a massive enemy at bay while the Shinkon ceremony proceeds. The next episode will be aired during the first Friday of 2018 as the winter holidays are upon us, and the fifth episode in Hero Chapter drives Mimori and the others closer to the edge of their own destruction as Yūna agrees to lay down her own life ostensibly for their world. The rising action has escalated in an unpredictable manner during Hero Chapter, and given the situation this world is in, it goes without saying that designing a logical progression to address this situation would require masterful writing. How things get resolved in Hero Chapter, if at all, remains quite unknown, and it is not outside the realm of possibility where deus ex machina will be applied, or a completely melancholy ending will result.

In this fifth episode, I take a closer look at the Taisha‘s actions and beliefs through the words of instructor Aki, primarily because the Taisha‘s actions are now evidently in contrast with my own. Through Aki’s remarks, the Taisha appear to adhere to the Japanese notion of Shikata ga nai (仕方が無い), which is a phrase corresponding with “it can’t be helped”. It succinctly captures the Japanese spirit and resilience in the face of difficulty: folks will quietly endure hardship, and externally, it is viewed as maintaining a sense of dignity and stoic toughness. Aki’s remarks are similarly thus: the Taisha have (allegedly) explored all options and are resigned to this approach, possibly because it’s the path of least resistance. This stands in stark contrast with Western beliefs of “don’t get mad, get even”. In the face of difficulty, Western culture tends to find a way to overcome difficulty: against adversity, we tend to identify the problem and work out a solution, rather than accepting it. This belief is evident in Western films, where characters will overcome seemingly insurmountable odds in order to stave off extinction or to fight for justice. Such instances include outrageous and often, creative solutions to problems that initially do not appear to be solvable; in the 1997 film Independence Day, Captain Steven Hiller (Will Smith) and David Levinson (Jeff Goldblum) fly a captured alien vessel back into the mothership to destroy it at the film’s climax, after Levinson is inspired by a virus as a means of taking the aliens out during a point in the movie when the aliens appear to have been all but victorious. By Western values, the Taisha are seen as complacent weaklings who would let young women die for the Greater Good; since it’s not shown as to whether or not the Taisha have indeed exhausted all options, it is not outside the realm of possibility that the Taisha are simply picking the easiest solution towards their problem; Mimori and the others would definitely be justified in their mistrust and dislike of the Taisha if this is the case. 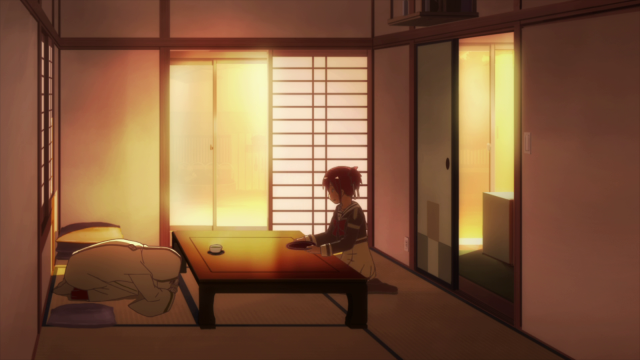 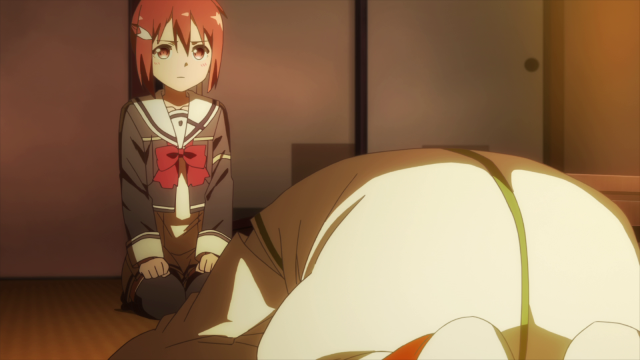 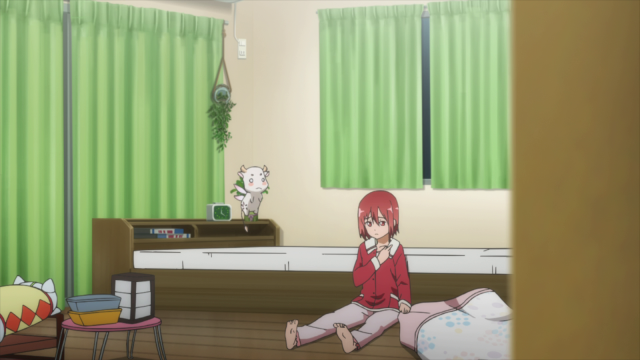 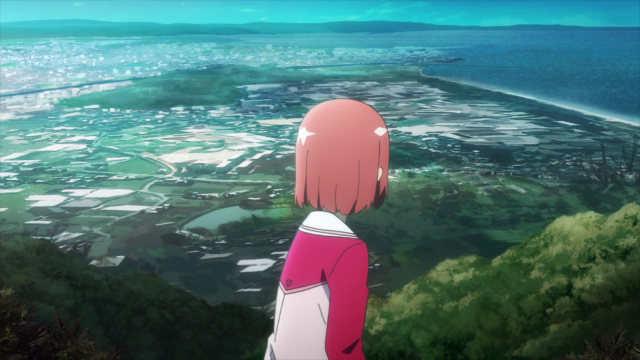 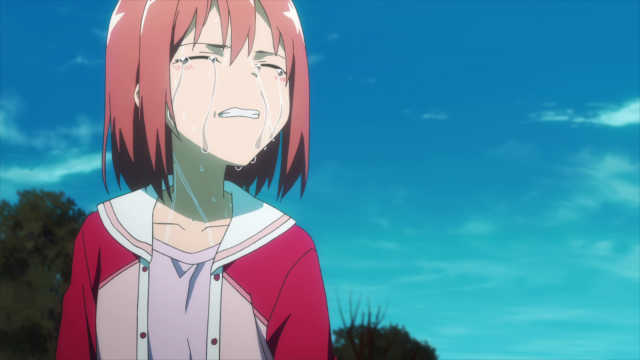 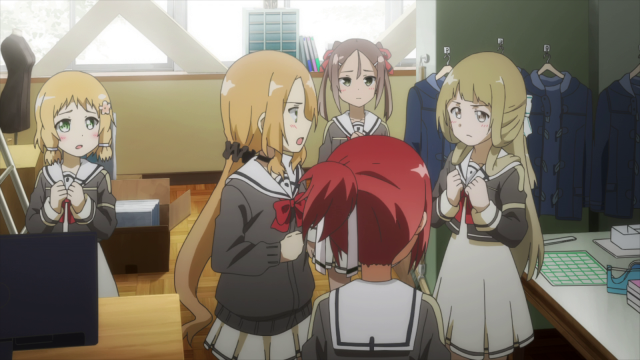 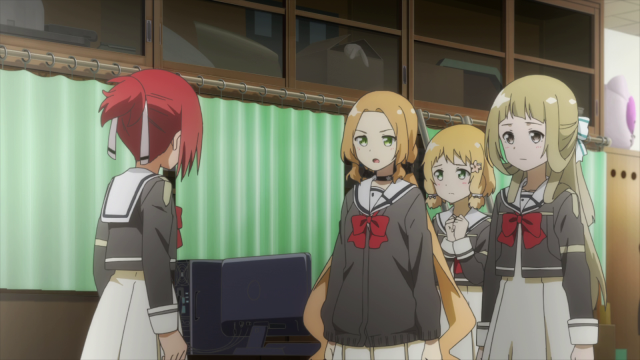 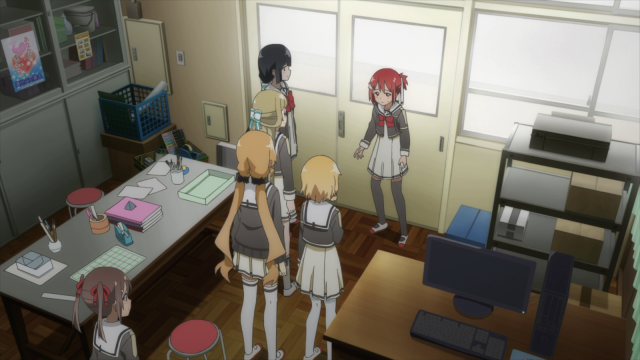 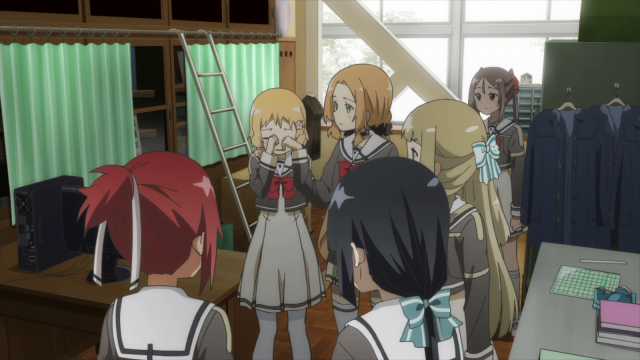 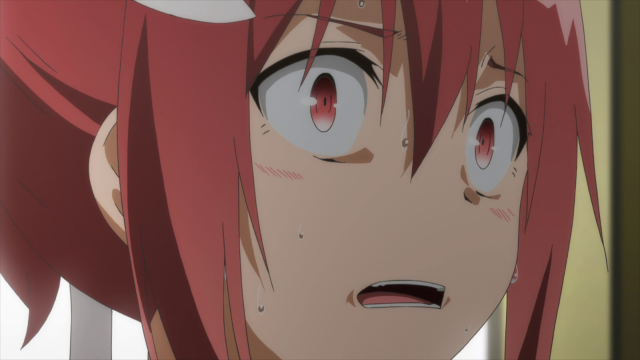 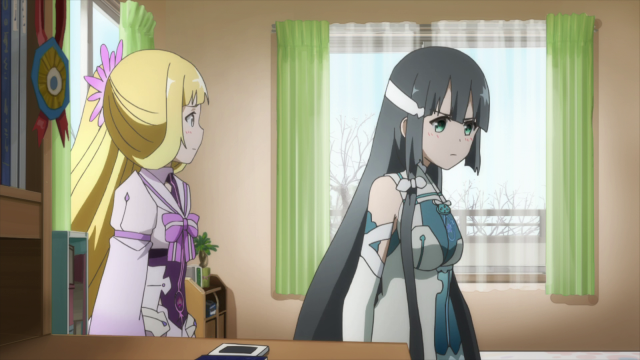 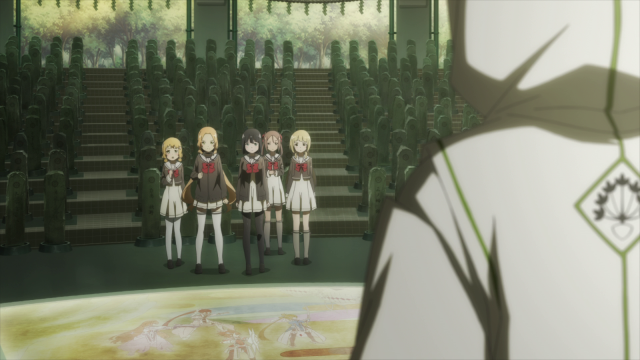 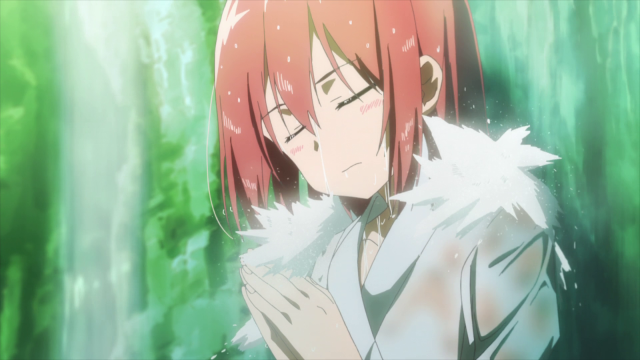 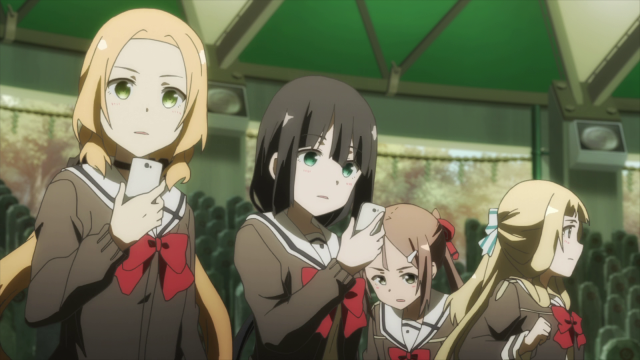 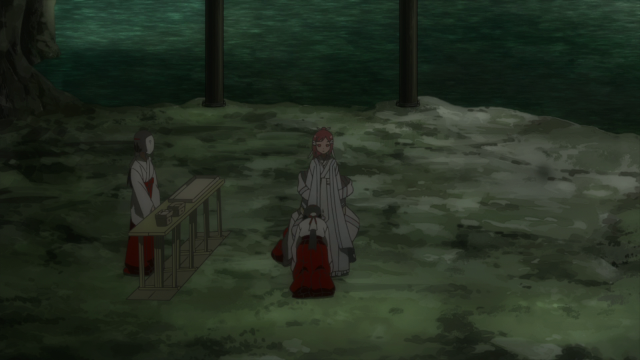 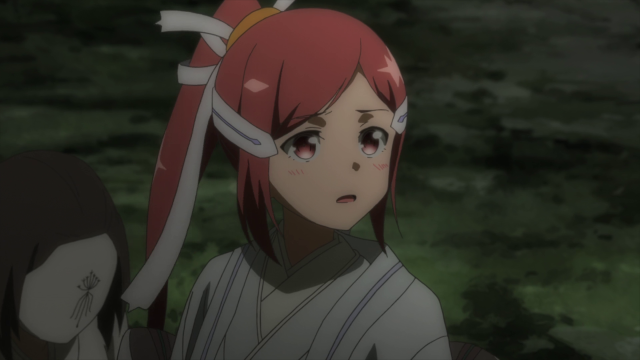 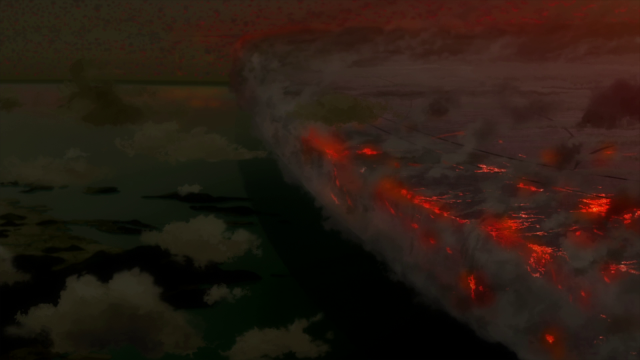 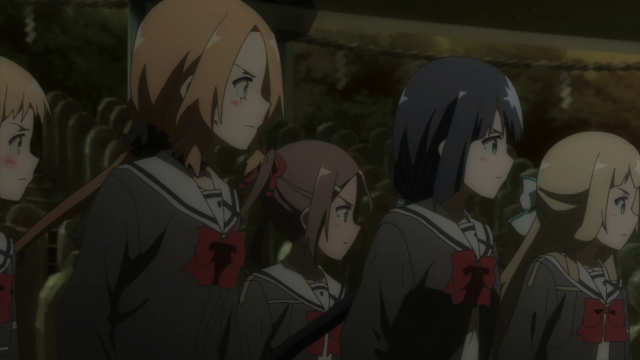 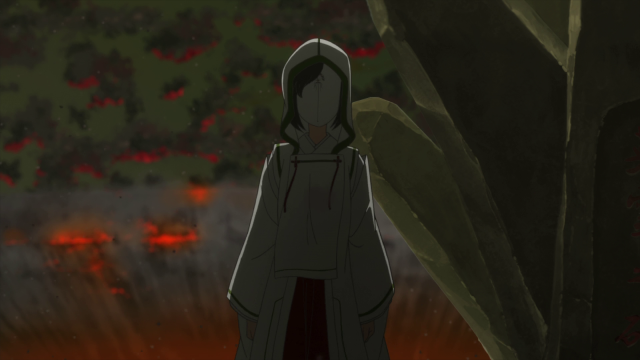 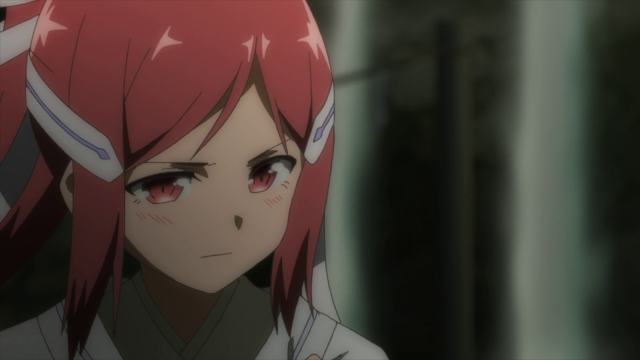 The solution proposed in Hero Chapter is dubbed the Shinkon; once Yūna marries the Shinju, it will initiate a restart and save all of humanity. It brings to mind the workings of The Matrix, where every so often, The One must return to the Source and allow the Matrix itself to reboot in order to save humanity. Neo ultimately chose to save Trinity and put the human species at risk, but ultimately sacrified himself in a titanic battle with Agent Smith to save both Trinity and humanity. Yūna’s decision in Hero Chapter would then be akin to Neo simply choose to return to the Source, killing himself and rebooting the system to save humankind. However, there is a caveat: while I’m not familiar enough with the workings of Yūki Yūna is a Hero to say for certain, it feels that the Shinkon ceremony could go either way. Killing Yūna and the rest of the world is a very real threat, and there’s no guarantee that Yūna’s decision is necessarily the right one. Similarly, audiences would have been forced to take the Architect’s words that there were five iterations of the Matrix prior to the one that Neo inhabits. If The Matrix indeed can be used to set precedence for what is unfolding in Yūki Yūna is a Hero, then the likely outcome would have to be that Yūna herself dies in the end after her friends successfully repel an assault from the Independence Day-like vessel that’s appeared, although this time, the sacrifice would not have been in vain. Whether or not this is the case will be something that audiences will have to wait two weeks for — the finale is scheduled for the first Friday of January 2018.