“Some things are so unexpected that no one is prepared for them.” —Leo Rosten

Enigma codes in Wolfenstein: The New Order unlocked new difficulties for the game, and while they were a curious addition, did not offer too much incentive for collection. By comparison, The New Colossus provides a new application for Enigma codes: they drop from commanders, and when a sufficient number have been accured, they can be decoded to unlock the location of an Übercommander, high-ranking commanders working directly under General Engel. More heavily armoured and armed than standard commanders, Übercommanders oversee entire regions and are hypothetically capable of succeeding General Engel. Thus, eliminating Übercommanders would remove the Nazi presence in the United States, and from the perspective of a continuation, it would mean that the American resistance against the Third Reich would be strengthened after all of the Übercommanders are dealt with. Each mission is set in a familiar area explored in the campaign, and a large number of enemies, including standard commanders, stand between Blazkowicz and the Übercommander. However, while the areas might be familiar, some of them have a new twist to them, being set during a different time of day, or else has seen extensive modifications since Blazkowicz last visited. When all of the Übercommanders are dealt with, players will unlock a special Übercommander mission that is called “Riverside”. Set in a pitch-black bunker with more robots than soldiers, it’s a complete change of pace from the missions previously. The eerily quiet, dark settings seem to conceal a greater evil, and it is with unease that Blazkowicz steps into the bunker, armed with only a flashlight against the enemy that is the lack of light. Fighting through hordes of robots and the occasional soldier, players eventually reach the final Übercommander, who is standing out in an open area overlooking the river, unattended save one Zerstörer guarding him.

In an intense but brief fight, players will take on the Zerstörer and finally, the Übercommander himself, completing the kill-board and ensuring that General Engel’s chokehold over the United States come to an end. Entertaining and concise, Übercommander missions are separate from the campaign and serve to further the story in The New Colossus further, providing players with an additional element to explore in the game. Their primary advantage is conferring upon players an opportunity to backtrack and explore areas further, allowing for collectable items and weapon upgrade kits to be found if they’d previously been missed. Being able to go back and find weapon upgrade kits is a hugely useful feature: players who may have missed them now have the chance of collecting them again. Considering the sheer intensity of the fight awaiting folks who reach the Zerstörer fight on board the Ausmerzer, which is a challenge even with fully-upgrade weapons and contraptions, it is most wise to have weapons that give players all possible options. In combining extended story elements with fair gameplay, the Übercommander missions represent an advancement in The New Colossus, providing an incentive to make use of Enigma Codes and replay missions, in turn giving the game a bit more replayability beyond the original campaign missions. 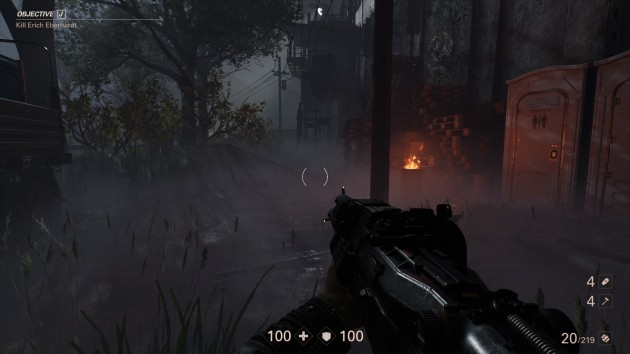 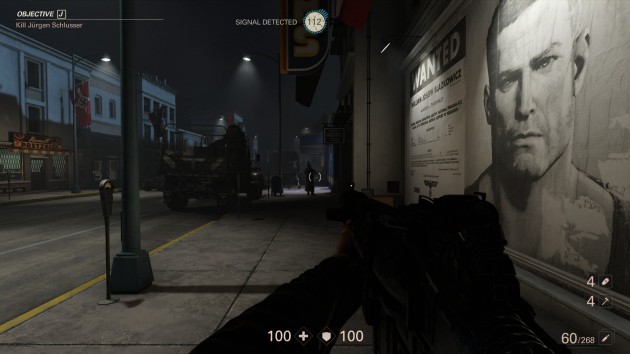 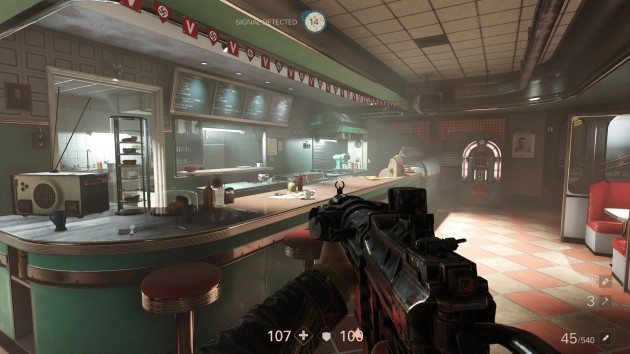 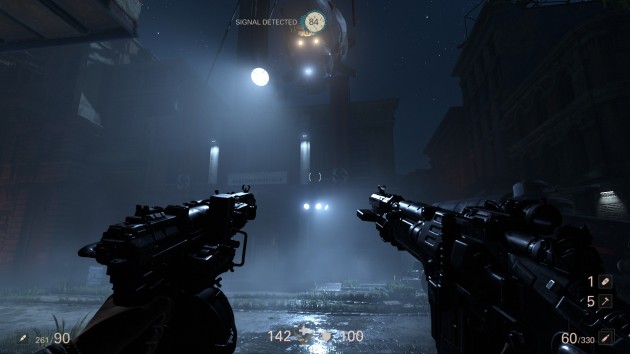 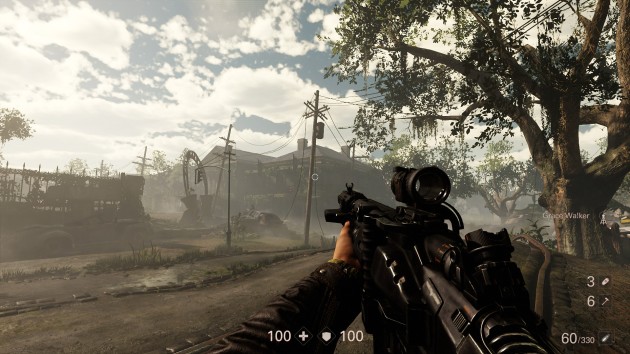 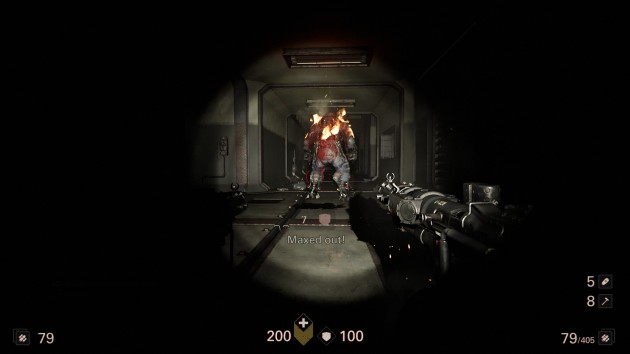 One further improvement of the Enigma Codes of The New Colossus is that they are also a bit more straightforward to unlock, being a simple patter-matching exercise. The sum of their contributions to the narrative, ability to allow players a second (or third) chance in unlocking game-changing upgrades and occasionally presenting an area as being different than when first encountered in the campaign mean that overall, The New Colossus is able to make superior use of its Enigma Code and Übercommander mechanic to encourage replay on top of the fact that players can go through the campaign a second time to attempt it using a different special weapon. It’s a pleasant surprise for a standout single player campaign in a market where most campaigns are usually regarded as an afterthought, while not a full game in its own right, the Übercommanders missions ultimately succeed in providing a few additional hours of time spent in The New Colossus. For the folks who’ve gone through The New Colossus already, there’s a pleasant surprise waiting for those who have also taken the time to finish the Übercommander missions if they’ve not already done so, and individuals who’ve yet to finish them will find further incentive to warm up The New Colossus again.