“Things are never quite as scary when you’ve got a best friend.” —Bill Watterson

Kaoruko Moeta is a four-panel manga artist whose work is met with a cold reception. Her producer suggests that she lodges at Bunhousha Women’s Dormitory to hone her craft. When she arrives, she meets the shōjo artist Koyume Koizuka, who is her roommate, as well as Ruki Irokawa (an ecchi manga artist) and Tsubasa Katsuki (a shōnen manga artist). Settling into life at Bunhousha Women’s Dormitory, Kaoruko learns that Ruki was once an aspiring artist for children’s work, and later that evening, with a deadline looming for Tsubasa, Koyume and Kaoruko decide to help her out. Although Kaoruko begins caving under pressure, she’s inspired by Tsubasa’s kindness and determination, helping the others kick out the pages that Tsubasa needs to meet her deadline. Later, Kaoruko goes shopping for supplies with the others and learn of their passion for their work, before attending school for the first time, and although Kaoruko is nervous, she ends up in the same class as Tsubasa and Ruki. Later, Kaoruko learns that her general inexperience in life and weak drawing are what leads her manga to be counted as implausible and difficult to connect with. Her friends suggest a drawing contest, and when Kaoruko over-exerts herself and fails to eat, Ririka Hanazono, the dormitory’s manager, gets in touch with Kaoruko’s parents to learn of her preferences to make Kaoruko feel more at home. In spite of her best efforts, however, Kaoruko’s editor rejects her latest submission. This is where we stand three episodes into Comic Girls, this season’s Manga Time Kirara adaptation.

Feeling distinctly like a cross between New Game! and Slow Start, the similarity that Comic Girls shares with some of its predecessors are quite apparent. This is the consequence of my having seen so many similar anime previously, rather than any direct shortcomings on Comic Girls‘ part – beyond the superficial similarities, Comic Girls‘ utilises a different backdrop to motivate its characters and as such, is able to create unique interactions despite the characters’ familiar personalities and mannerisms. Comic Girls‘ focus is a group of manga artists and their struggles with content creation, deadlines and the like. From choosing art supplies to working out how to become inspired for manga, Comic Girls presents a world that I am completely unfamiliar with. However, while manga creation in reality has its subtleties, Comic Girls strikes a balance between technical details and depicting common, everyday occurrences that Karuko experiences. The emphasis on gentle humour means that even for folks lacking any formal experience in authoring manga, Comic Girls remains very approachable, providing viewers with consistent scenes of heart-melting humour. The tradeoff of this approach is that Comic Girls fulfills a very similar role to last season’s Slow Start. However, whereas I related to Slow Start because I did a gap year following the completion of my Bachelor’s degree, in between my decision to go for a Master’s programme, the intricacies of drawing comics and manga are lost on me. The most knowledge I have of the process comes from Bill Watterson, and even then, this is only general knowledge. Consequently, because Comic Girls inherits many of the same narrative elements as seen in other anime of its genre, this isn’t really a series I can confidently write about consistently. 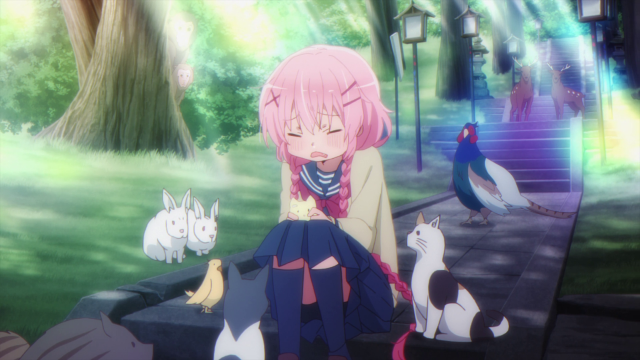 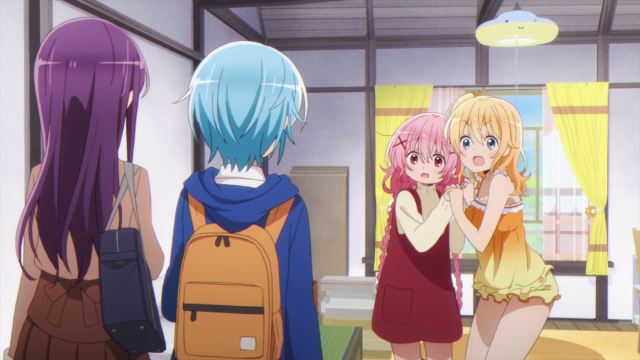 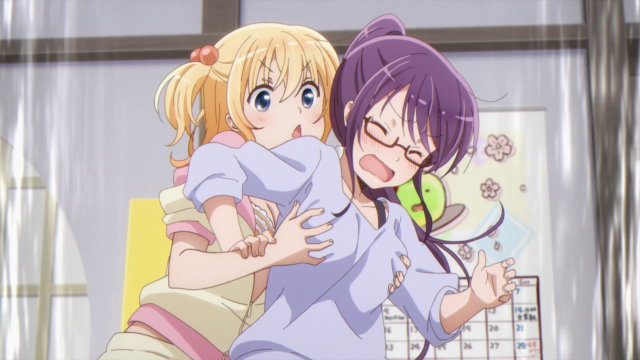 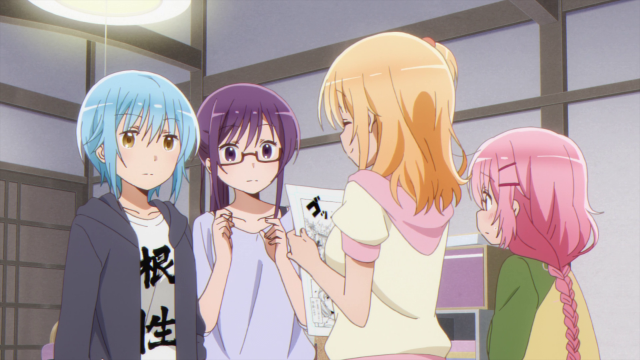 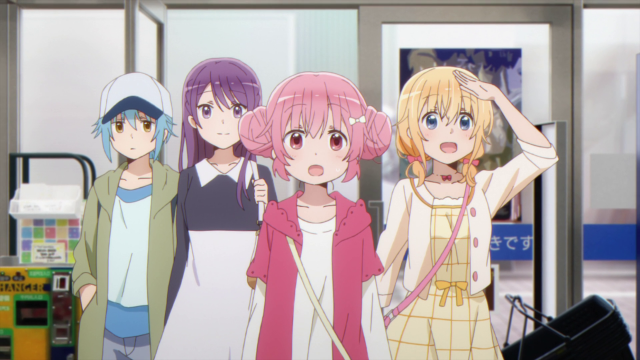 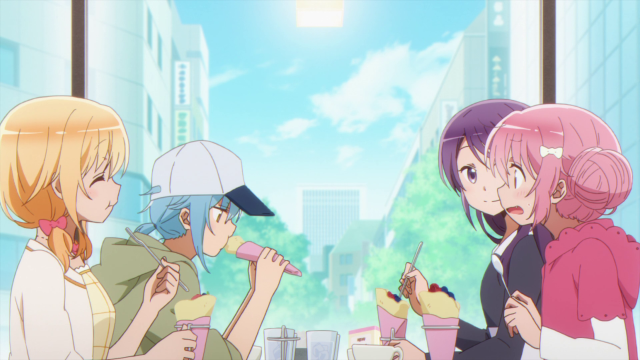 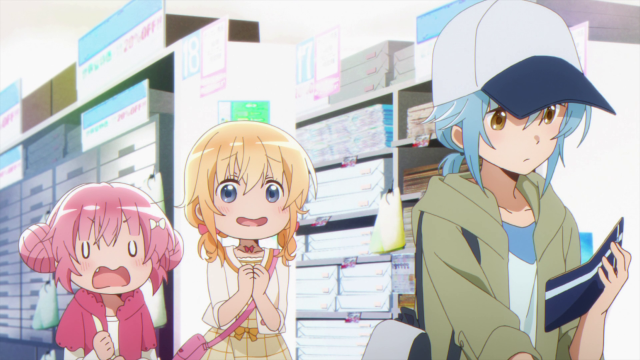 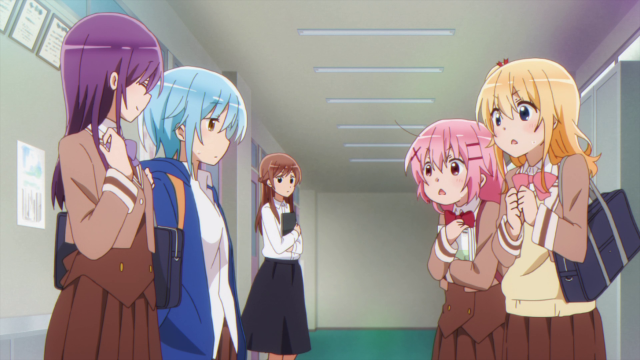 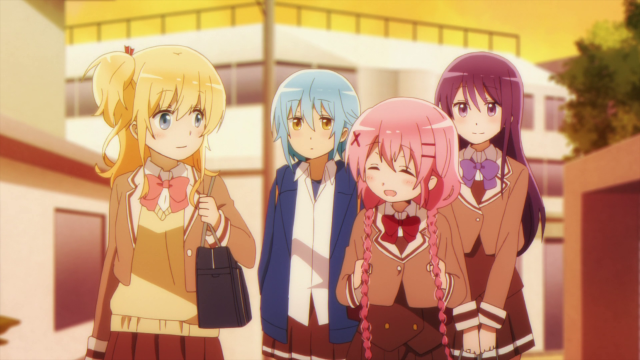 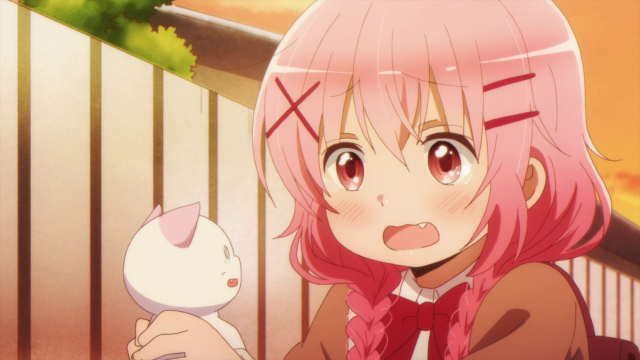 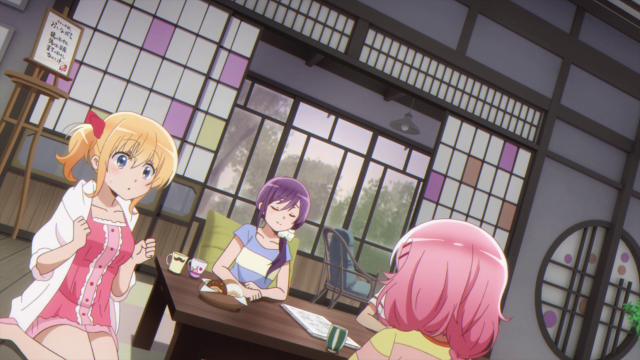 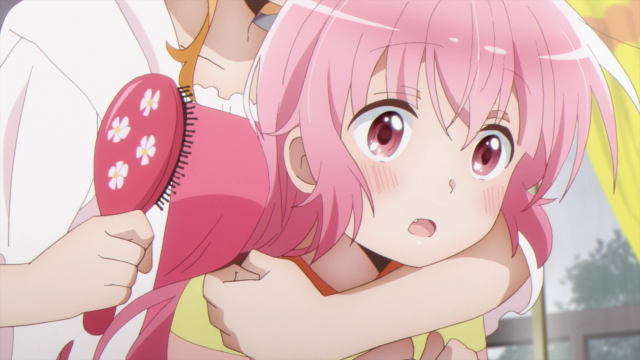 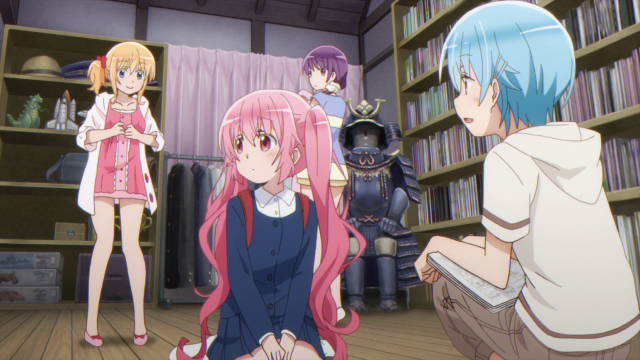 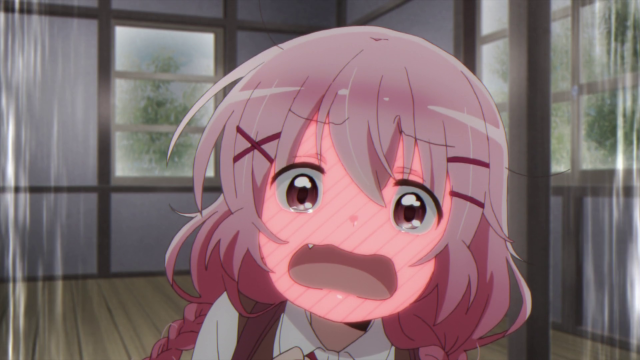 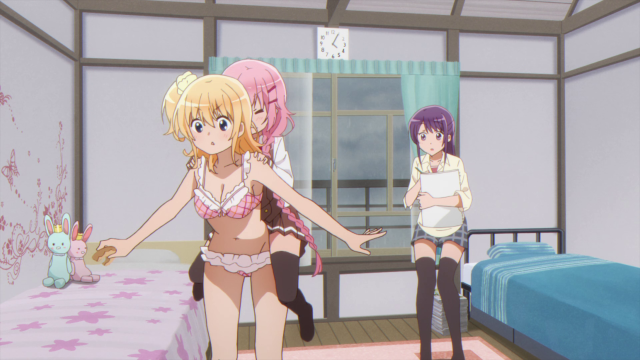 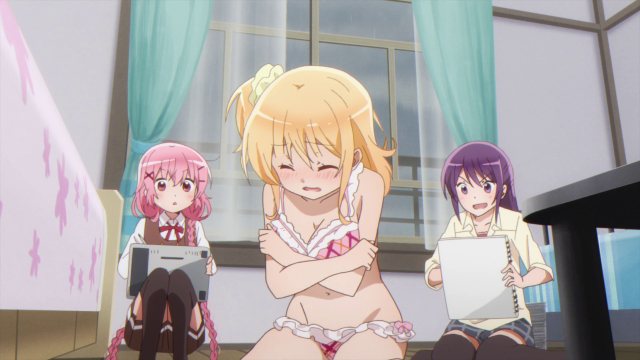 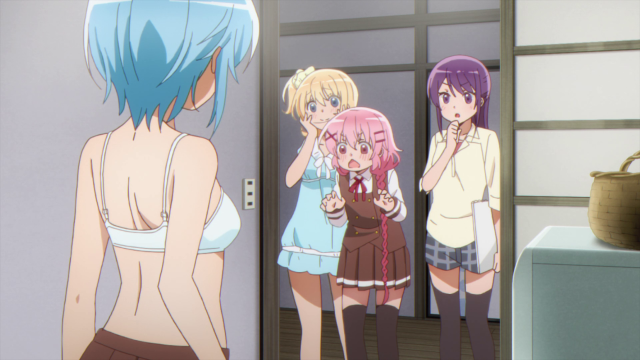 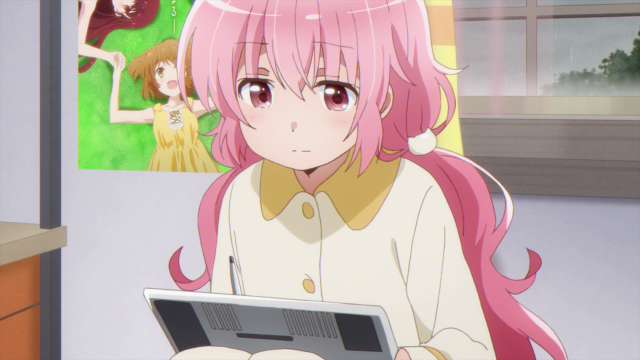 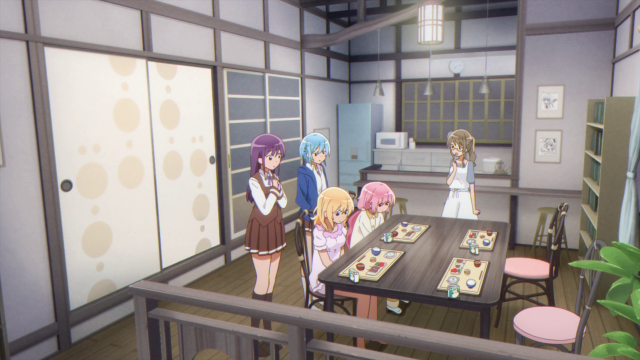 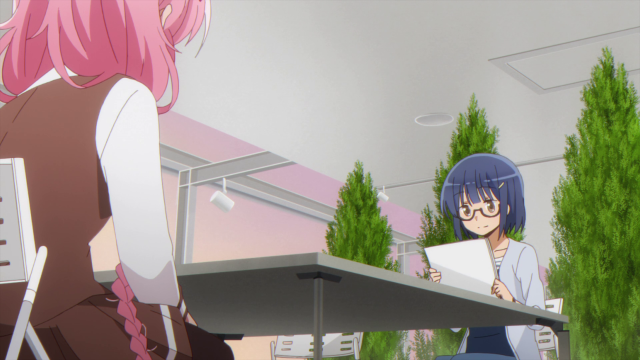 Overall, I will continue to keep watching Comic Girls; after three episodes, the anime has proven to be quite enjoyable, especially for the situations that Kaoruko finds herself in. Like Hana from Slow Start, one cannot help but feel a degree of warmth whenever misfortune falls upon her. Similarly, it is quite entertaining to watch her newfound friends do their best to support her. This is likely what Comic Girls will deal with: Kaoruko does not get what high school girls might be like despite being one herself, so it is logical to imagine that Comic Girls will place her in a variety of ordinary situations and experiences that Japanese high school girls go through, and as she becomes closer to each of Ruki, Tsubasa and Koyume, create precious memories that will help her understand high school life to an extent that she can adequately create fiction about it. A skilful writer can write about most anything even without having experienced it personally, but sometimes, it is useful to draw from one’s experiences in order to write. This is one of the reasons why I was able to write my thesis and conference papers so quickly, and why gaming posts take me no effort to write (in turn, being the reason why there are gaming posts on this blog at all), and knowing how to approach writing, using familiar topics, in turn allow one to develop a process. For my blog, these are the anime posts, and for Kaoruko, as she learns to write her experiences more effectively, it is not inconceivable to see her begin exploring other genres and topics as she improves to produce more engaging, compelling manga as a result of her experiences.

5 responses to “Comic Girls: Review and Reflection After Three”