“Music is the greatest communication in the world. Even if people don’t understand the language that you’re singing in, they still know good music when they hear it.” –Lou Rawls

Violet is asked to help opera singer Irma Fliech write a love letter following a performance. What initially looked to be a simple assignment proves to be much more difficult than Violet had imagined, when Irma rejects every letter that she writes. Looking through books for inspiration and even asking her friends, Violet finds herself at a dead end, despite realising that Irma is looking for lyrics to a song. However, after speaking with Irma’s assistant, Ardo, Violet learns that Irma is working on a modern play, hoping to push people into the future. While sharing with Irma her background as a soldier, Violet also discovers that Irma’s boyfriend, Hugo, had perished in the war. She later runs into Roland, who shows her love letters; realising that love is a feeling to be conveyed, Violet pours her heart out into her next composition. When she shows her work to Irma, Irma is moved to tears and accepts the lyrics for her song. Violet and her friends watch Irma’s latest opera at the theatre, and when the performance concludes, Violet applauds with the audience, feeling that she’s come one step closer to understanding the meaning of aishiteru. Set between episodes four and five, the Violet Evergarden OVA illustrates one more step in Violet’s journey towards learning Gilbert’s final words to her, using music as the medium to help convey what love is to Violet. Long considered to be the form of expression transcending linguistics and cultural barriers, music is a powerful means of conveying emotion, and its use in Violet Evergarden suggests that by being involved in writing lyrics, Violet also comes to really appreciate the power that letters and words can carry: we recall that Violet really began embracing her role as a Auto Memory Doll after helping coworker Iris with her own troubles, and this OVA presents a compelling story as to why.

Through giving Violet a particularly difficult assignment, the Violet Evergarden OVA showcases Violet’s dedication and resourcefulness in completing her assignments. At this point, Violet is still very much a novice Auto Memory Doll, without the experience in capturing and expressing the clients’ emotions as quickly as would someone like Cattleya. When faced with Irma’s request, she begins by falling back on a concise, terse approach that she’d become familiar with in the military. Failing this, she consults various resources, in books and existing texts, to try and gain a better understanding of how to craft Irma’s letters. This is unsuccessful, so she accepts help from her coworkers, and gains a modicum of inspiration when learning Irma’s letter is really meant to be a song. This pragmatic approach, coupled with Violet’s eventual learning of Irma’s background and how the war had affected her, ultimately help to shape her ability to create a final product that meets Irma’s specifications. When she reads through the old letters with Roland, the sum of her experiences up until now give her the eureka moment, where she is able to finally understand how to best express Irma’s feelings in words. It was not any individual event, but the sum of the events, that allow Violet to succeed in her assignment. The same holds true in reality: while people may often think that success comes on a moment’s notice, through a stroke of inspiration, the truth is that behind the magic moment was hard work, commitment and dedication. Thus, when such a magic moment does materialise, one is able to recognise the pattern and then make the breakthrough. This is the theme that the Violet Evergarden OVA aims to convey – that eureka moments are the consequence of a substantial, honest effort. 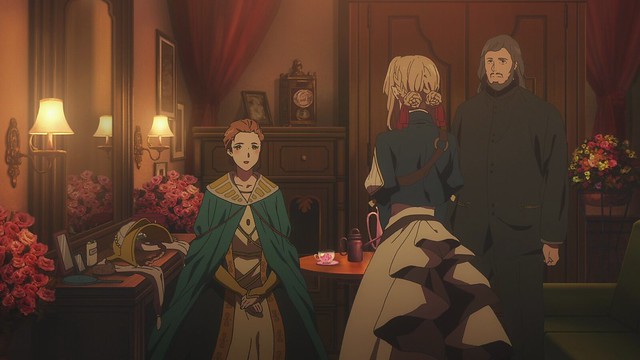 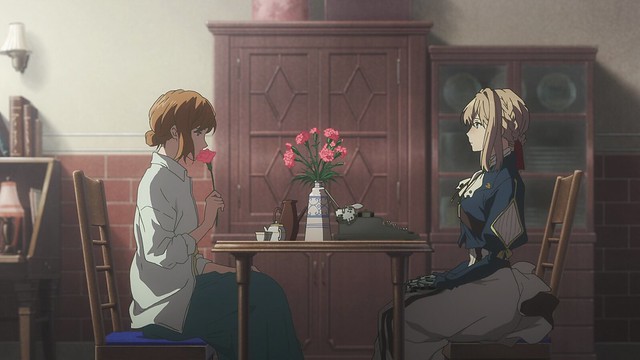 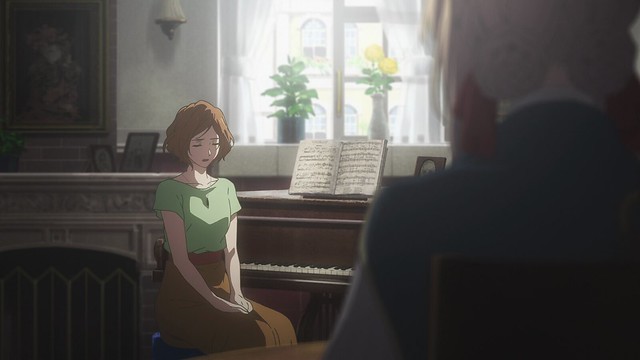 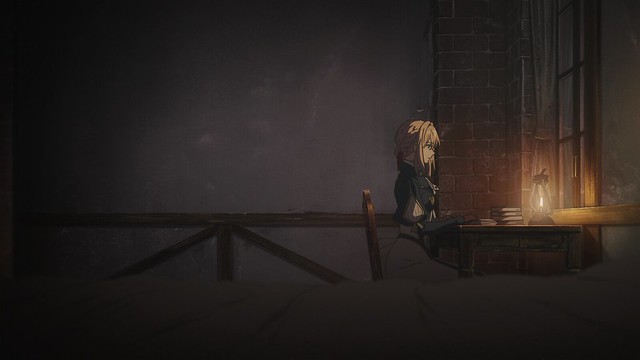 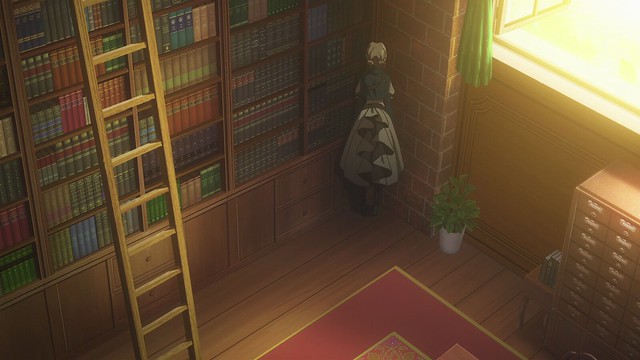 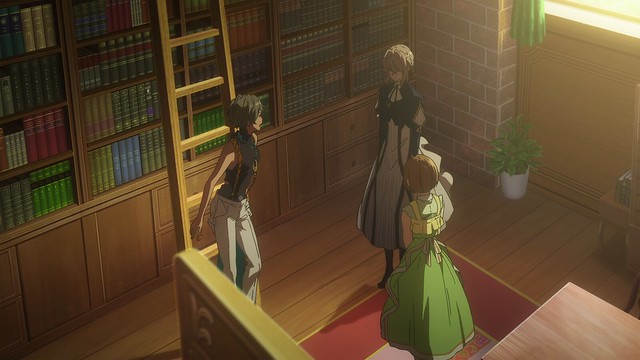 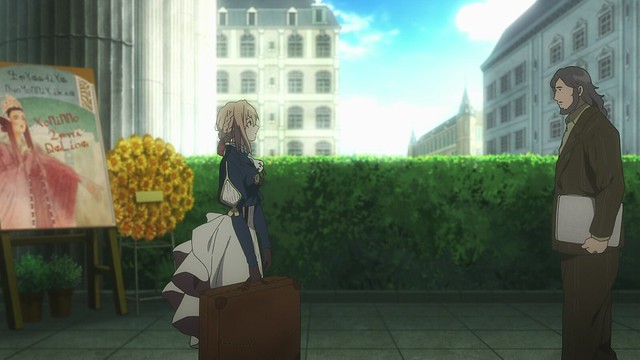 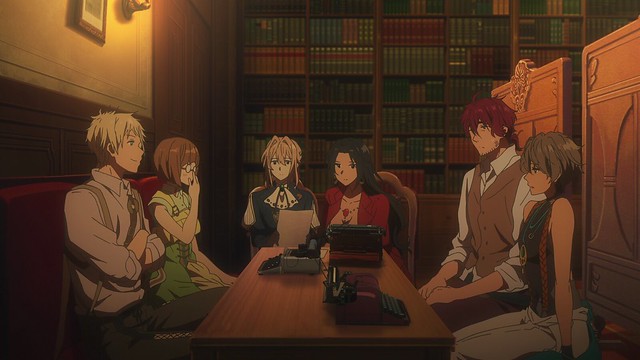 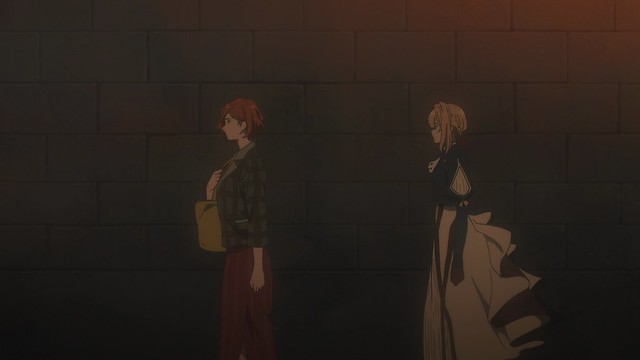 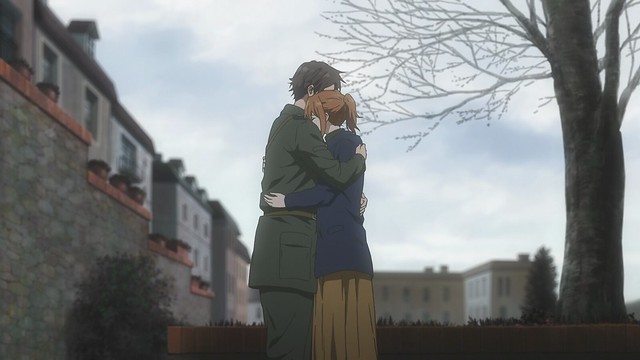 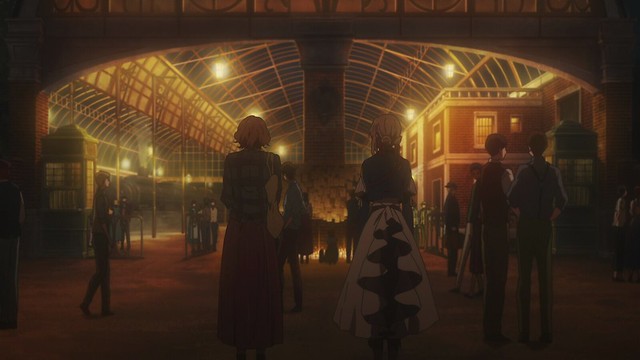 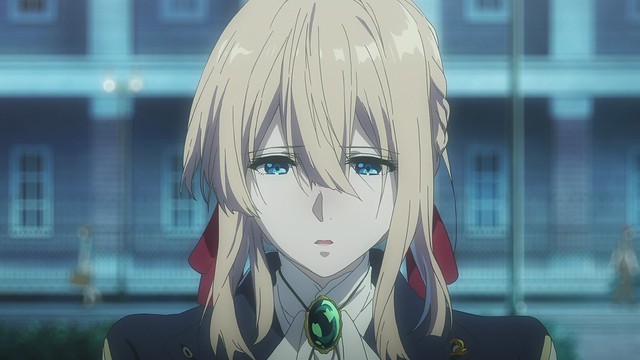 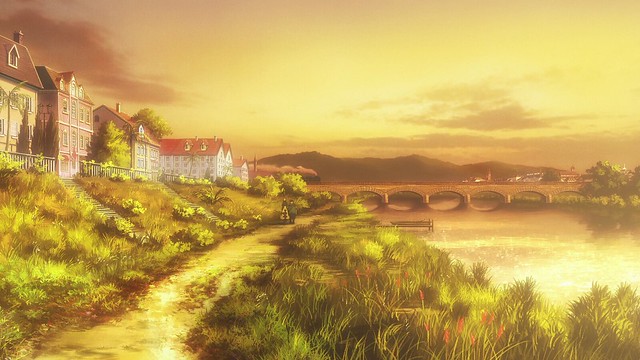 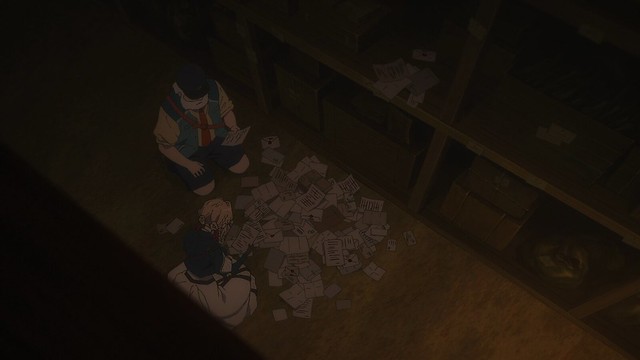 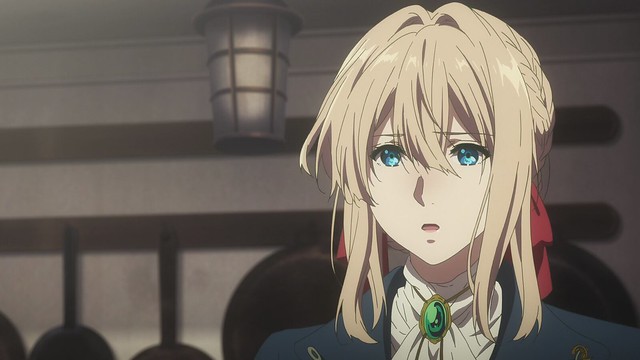 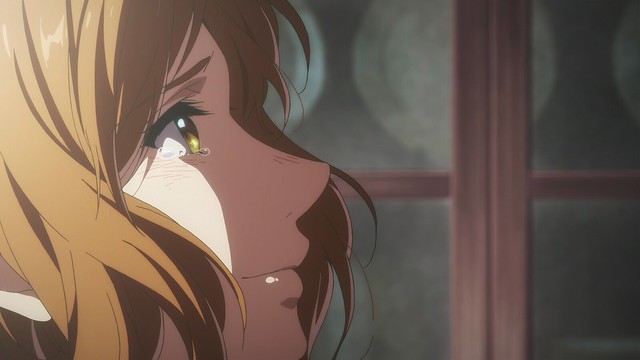 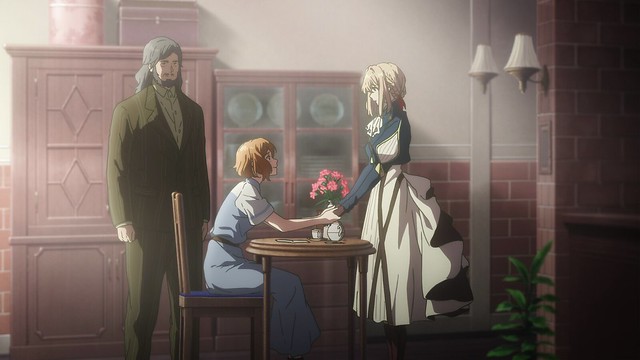 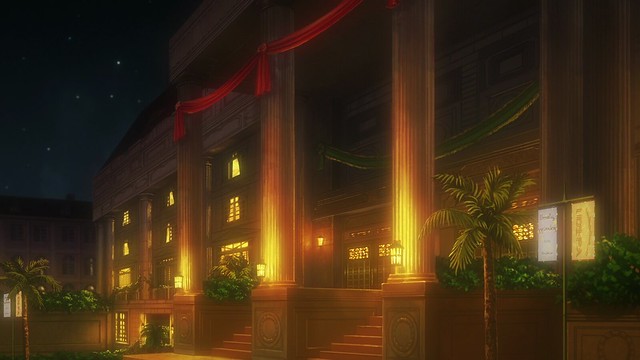 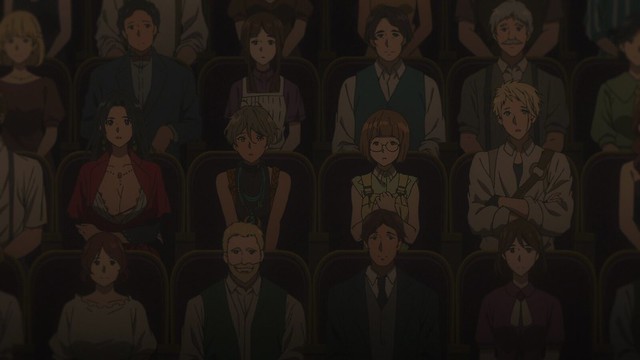 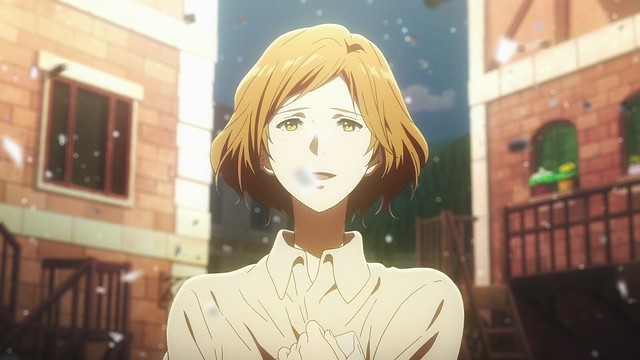 The Violet Evergarden OVA is a very powerful and well-written addition to the series – despite being a standalone story with a clear message, it fits in very well with the anime’s main narrative, showing one of the moments that allows Violet to grow and discover. Because Violet’s prowess as an Auto Memory Doll grows quite quickly in the anime, seeing her stumble, and get back up in the face of a difficult task shows that her improvement comes not from her existing skills alone, but also from her own determination and attitude. Seeing this OVA thus gives audience a chance to see an instance where Violet uses a variety of means to complete her task: she naturally grows into her role as an Auto Memory Doll over time. This accentuates the human elements of Violet Evergarden, which were finely presented during the televised run back in the winter season. At this point in time, the series has reached a conclusion, but there is word of a film that will release in 2020. Its precise contents are unknown, and speculation remains quite open because the anime ended on a very definitive note – what the movie entails is anyone’s guess, but the one commonality is the hope that the upcoming Violet Evergarden movie will not be a compilation film.