I Won’t Break: Harukana Receive Impressions and Review At The Halfway Point

6 Comments Posted by infinitezenith on August 12, 2018

Emily discerns that Kanata’s game plan with pokies must have another goal, and back on the court, Kanata is able to send the ball across the court. Mai is exhausted in trying to keep up, slipping on the sand and slowing in her ability to receive the ball. Harukana thus catches up on the scoreboard. They reach the match point, and Haruka realises that she can use a drop shot after Ai spikes the ball: this unexpected action allows Harukana to win over Aimai. In the aftermath, Haruka and Kanata are overjoyed to have won their first game as a pair and embrace, while Ai and Mai resolve to continue playing beach volleyball as a pair, with both confiding in the other that they were worried about letting the other down. The junior tournament winds down with Claire and Emily victorious; Haruka and Kanata were defeated in their second round. Undeterred, Haruka remarks that she’s greatly enjoying the experience, and when Claire announces that there are two slots for the Valkyrie Cup, a national-level competition, the girls resolve to train hard and meet one another at the national tournament. Kanata begins drilling Haruka on hand signals, and in the post-credits scene, Akari asks Kanata if she’s a member of their high school’s beach volleyball club. We thus reach the halfway point for Harukana Receive, and with six episodes in the books, Harukana Receive has remained very consistent with expectations as to what sort of messages it intends audiences to take away from the series: sportsmanship, self-discovery and improvement are core to Harukana Receive, and nowhere is this more apparent than with novice Haruka, whose spirits seem imperturbable. Instead on dwelling on loss and failure, Haruka is always intent on pursuing the next challenge, and this drive is beginning to move the needle for Kanata, as well.

Interpersonal growth is evidently the core of Harukana Receive: beach volleyball merely acts as the vessel for driving the narrative, providing something concrete and tangible that the characters can work towards. Had Harukana Receive done something similar with ping-pong or tennis, the messages would still hold true as they do now. It is clear that both Haruka and Kanata are learning: Kanata strives to teach Haruka more of the technical elements, while Haruka’s energy continues to inspire and motivate Kanata. However, I am perhaps unique in thinking about the series in this manner: discussions elsewhere have fixated on technical elements surrounding Kanata’s strategies, and purport that the approach Kanata took towards besting Aimai will not be viable against any skilled pair. While it is the case that Haruka and Kanata lose their next round, Harukana Receive chooses deliberately to not show this round; this indicates that the details underlying beach volleyball matter less than interpersonal and intrapersonal growth. Matches are shown when they contribute to a pair’s development, and from the looks of things, omitted when specific details are not immediately relevant to the thematic aspects. As a result, I hold that looking up the fundamentals of beach volleyball and then trying to apply them to discredit Kanata is to miss the point of what Harukana Receive is about. The series is not the novice’s introduction to beach volleyball, it is about how it sometimes takes a bit of disruption for people to change their status quo and the sorts of learnings one picks up after this disruption occurs. 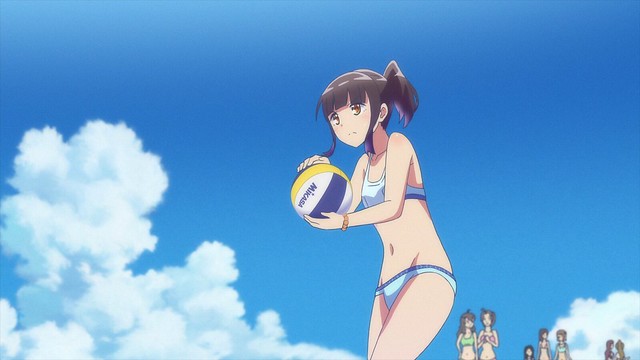 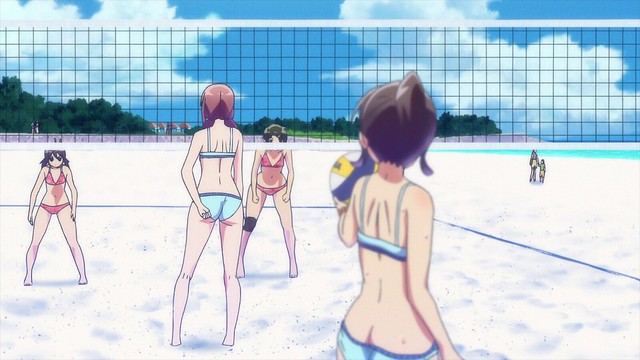 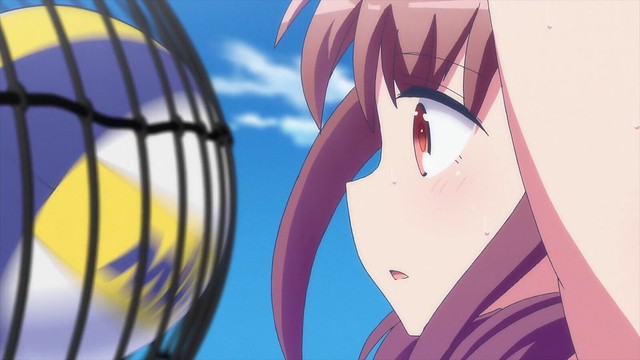 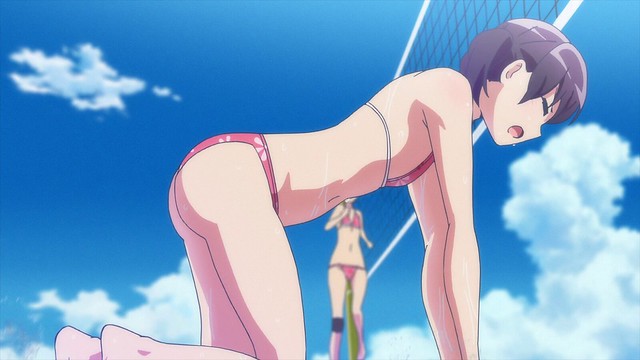 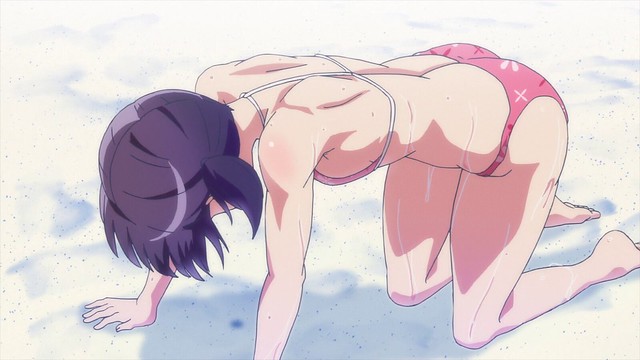 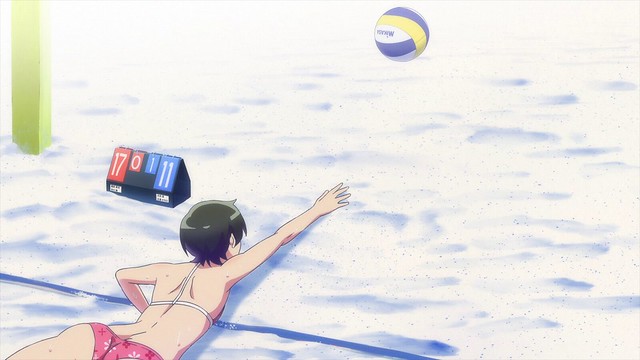 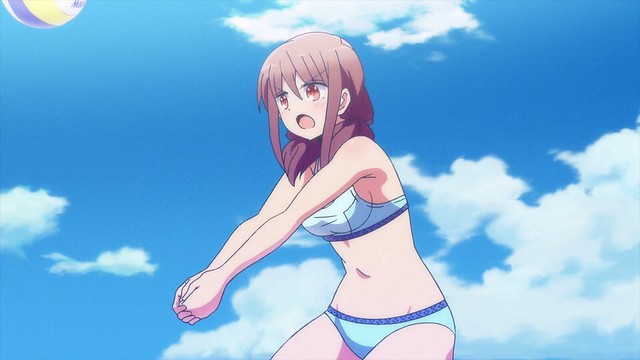 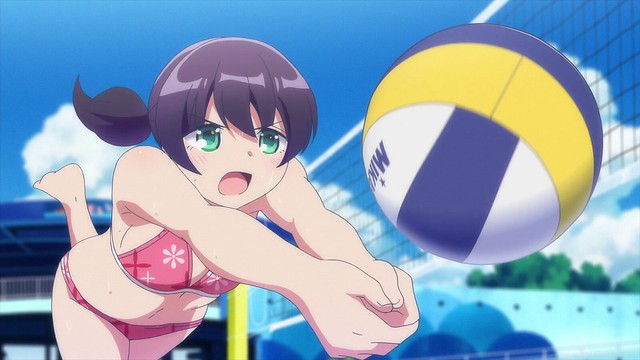 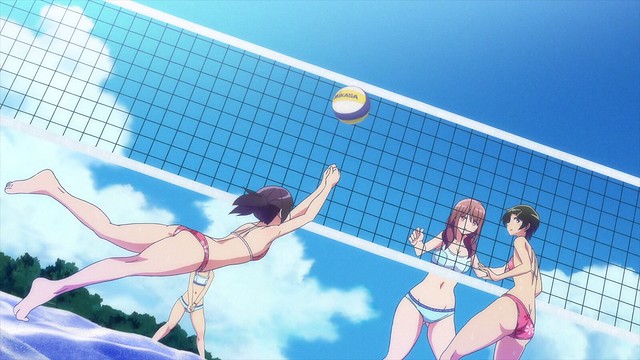 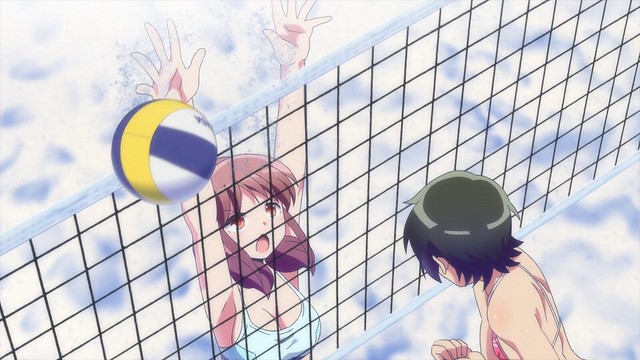 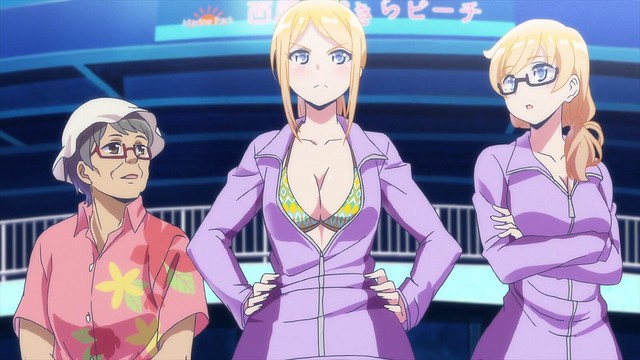 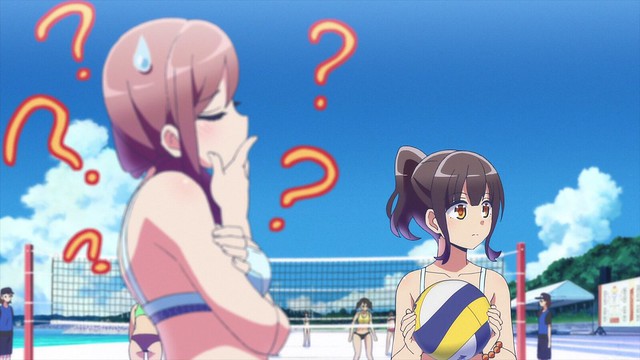 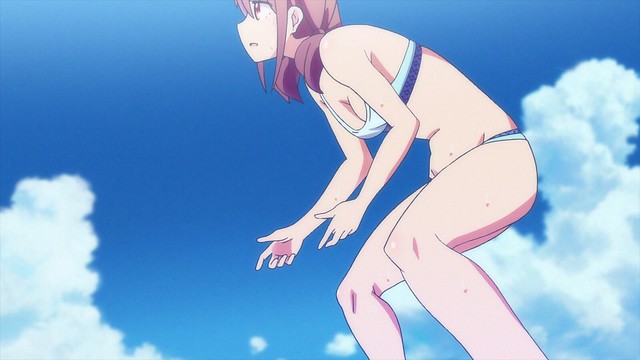 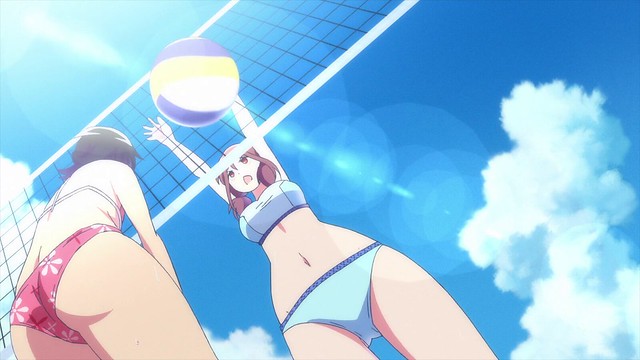 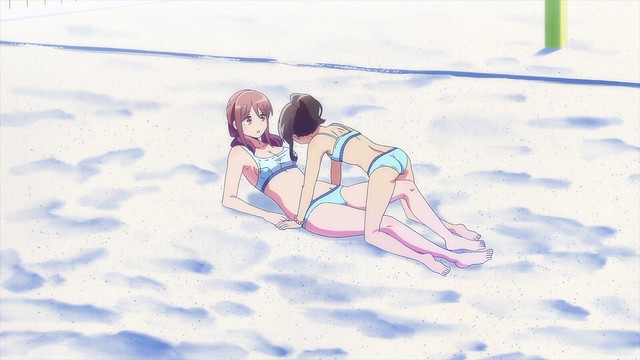 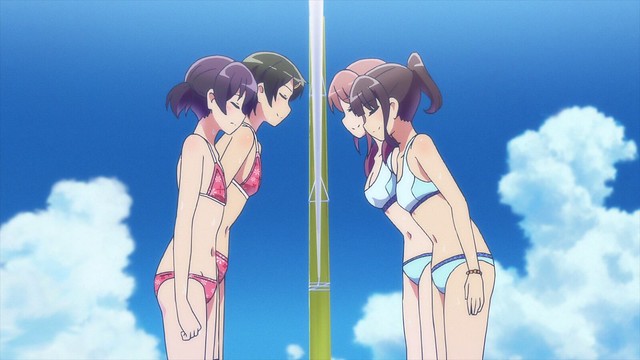 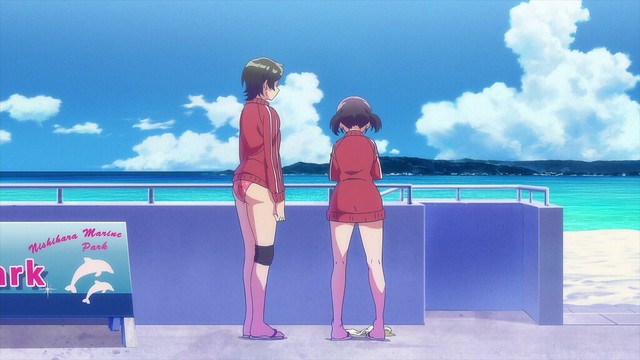 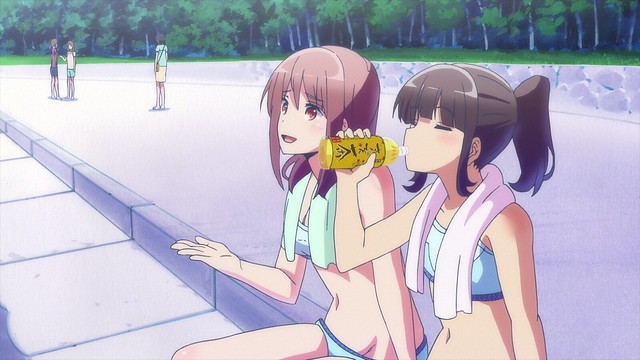 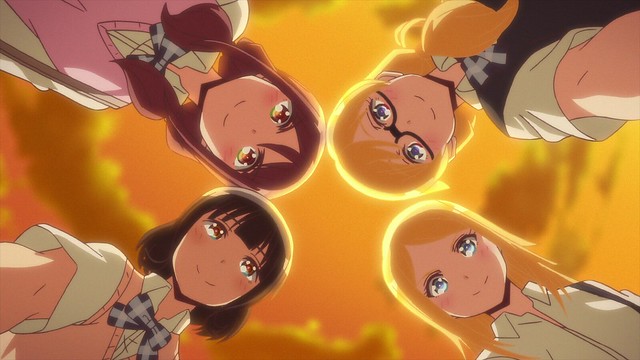 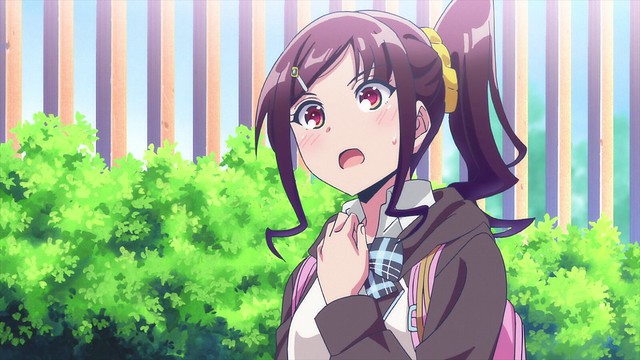 Moving into Harukana Receive‘s second half, I am excited to see how Harukana improve their performance: it seems that Claire’s called in a favour from their mother, and once the skill gap becomes a lesser concern, I expect that Harukana Receive will be able to continue dealing with character growth and convey this message to audiences. Focusing on the specifics behind beach volleyball techniques and ignoring the bigger picture will invariably diminish enjoyment of this series; Harukana Receive is not about providing specific instruction on how to play beach volleyball, but rather, focuses on how disruption can be a positive force of change for individuals. I’m excited to see how far Haruka and Kanata will go, and in the upcoming episodes, it would appear that Akari will formally be introduced to the cast. As well, Haruka and Kanata may receive some special training from Claire and Emily’s mother, which will give the two increased performance. As the girls improve their technique, their judgement will improve with it, allowing the pair to make better decisions and play in a match. All the while, audiences will doubtlessly be treated to a visually appealing show that has plenty of compelling reasons to hold one’s attention well beyond the slow-motion frames (and the associated opportunities to stare at Haruka’s body) that have come to dominate Harukana Receive‘s beach volleyball sequences.

6 responses to “I Won’t Break: Harukana Receive Impressions and Review At The Halfway Point”

Beyond this, illegal materials are not permitted. Personal attacks, threats, harassment, retort memes and insults are not tolerated. Comments must also be relevant to the post. We reserve the right to edit or delete comments that do not adhere to these guidelines.