Terrible Anime Challenge: The Absent Magic in Stella no Mahou

3 Comments Posted by infinitezenith on August 22, 2018

Tamaki Honda is a first-year high school student who longs to join a club and make the most of her time as a high school student. Her best friend, Yumine, joins the illustration club, and Tamaki chooses to join the unusually-named SNS (“Some dead fish eyes Not enough sun Shuttle run”) Club, which makes indie games and becomes its illustrator. Although she initially struggles to fit her art into the game that her club’s members seek, support and encouragement from programmer Shiina Murakami, writer Ayame Seki and composer Kayo Fujikawa, Tamaki acclimatises into life with the SNS Club and their eccentricities, eventually helping them release a game in time for an event, having missed the Summer Comiket. Later, Minaha Iino challenges Tamaki to a face off and reluctantly spends more time with the SNS Club. Tamaki struggles from a slump, and the girls work hard to keep Minaha in the club; they publish another title for the next Summer Comiket, and Tamaki reflects on why she’d joined the SNS Club. This is the gist of Stella no Mahou (The Magic of Stella), a series that ran during the autumn 2016 season and deals with game creation and self-discovery in a slower-paced environment than the likes of New Game!, which followed game development as a career in an industry setting. On a cursory glance, Stella no Mahou is the cross between New Game! and Comic Girls, although the differences are quite apparent. While Stella no Mahou seemed to be something that is consistent with the type of series I could get behind, the end result is rather disappointing – this is a series where my own opinion is opposite to that of the community’s, and while reception to Stella no Mahou elsewhere is warm, I do not find the series to be quite as enjoyable.

The main reason why Stella no Mahou did not have a strong positive impact in my case is because of a lack of an end-goal for Tamaki’s investment in the SNS Club. Tamaki is motivated by her friendship with Yumine: having created a game that precipitate a lifelong friend, Tamaki feels that games can be instrumental in bringing people together and so, chooses to contribute to this goal with her existing skill set. However, Tamaki ultimately does not see the results of her efforts. She participates in two sales events and the impact of the games that she’s helped make is left ambiguous: the first summer sale saw a rather small sale, and while Comiket was more successful, Tamaki’s beliefs in bringing people together through games is never vindicated. By comparison, New Game! sees Aoba gradually take on increasing responsibilities at Eagle Jump as her experiences accumulate, and Comic Girls has Kaoruku draw on the sum of her experiences with her friends to create a relatable manga that is accepted for publication. Comic Girls has a colourful, eccentric cast of static, but consistent support characters similar to Stella no Mahou that contribute to their respective protagonists’ developments. However, Stella no Mahou sees Tamaki struggle more on her own as everyone is engrossed in their own goals and assignments, in comparison with Comic Girls, where the others go out of their way to help Kaoruko even when they themselves have impending deadlines. The more distant support characters and inconsistent teamwork amongst the SNS Club, coupled the fact that Tamaki’s never able to see for herself that the games she’s creating is having the impact she’s longed to achieve through creation, means that Stella no Mahou is ultimately unsatisfactory, leaving Tamaki with the short end of the stick. 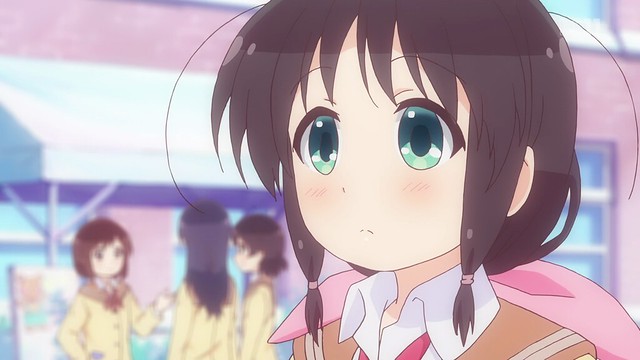 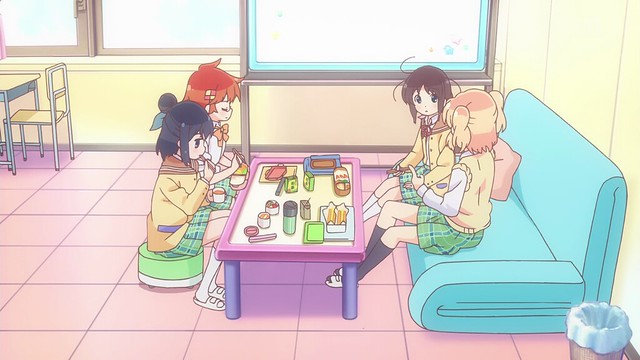 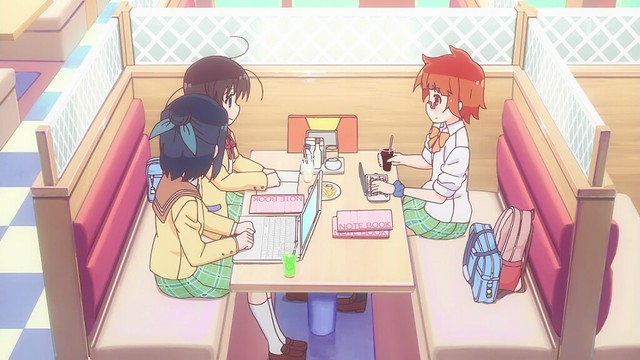 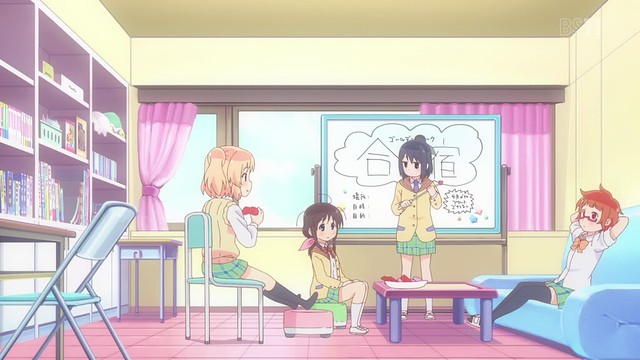 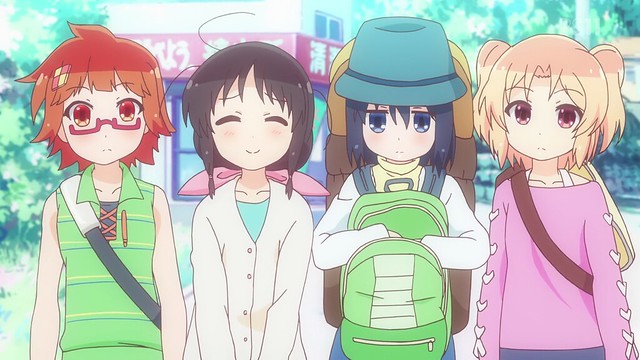 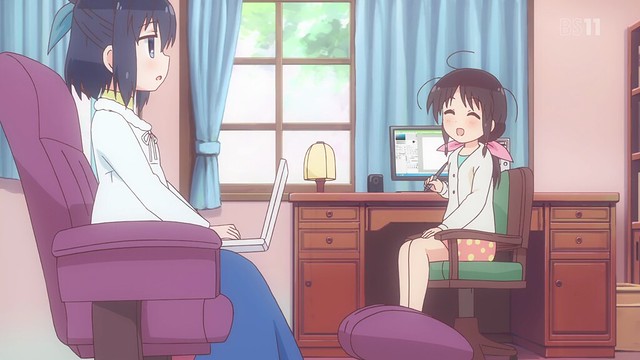 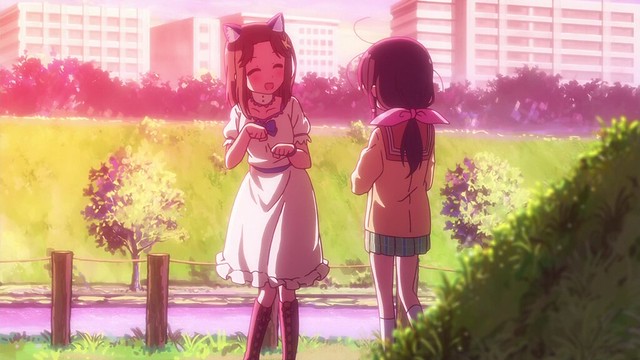 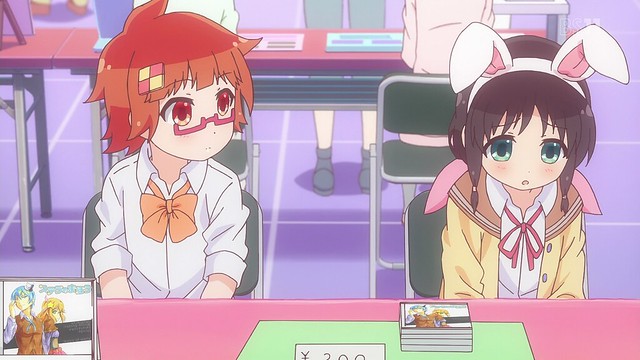 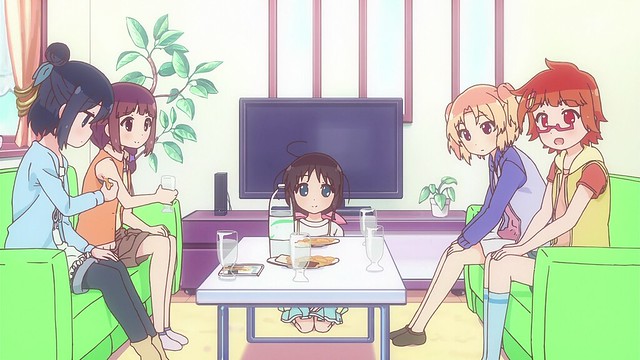 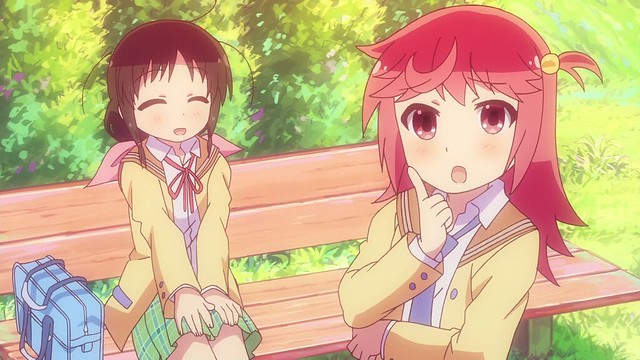 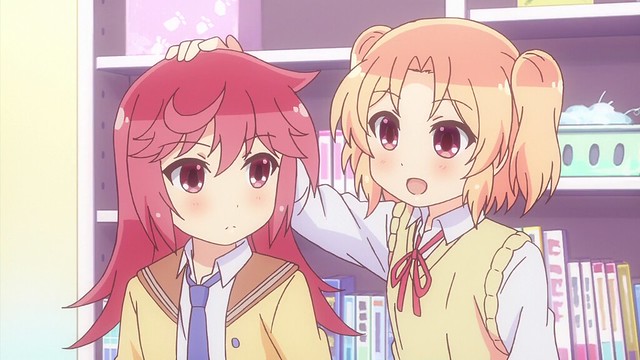 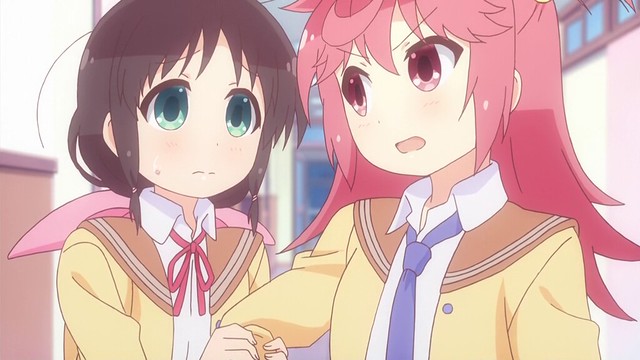 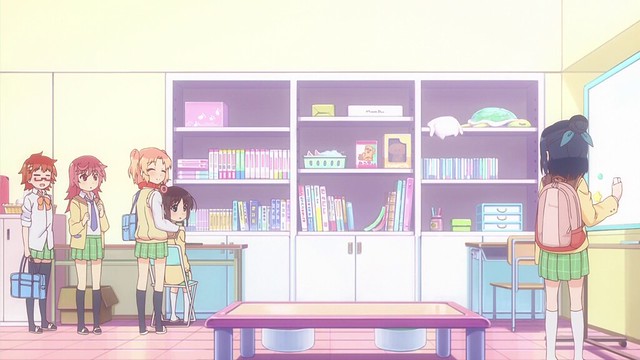 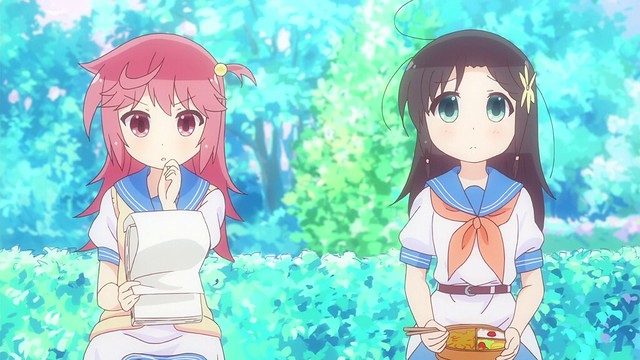 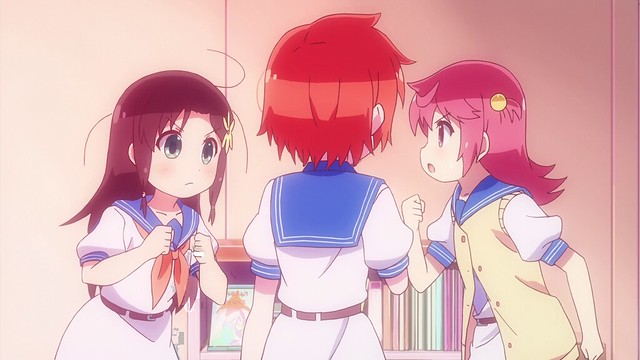 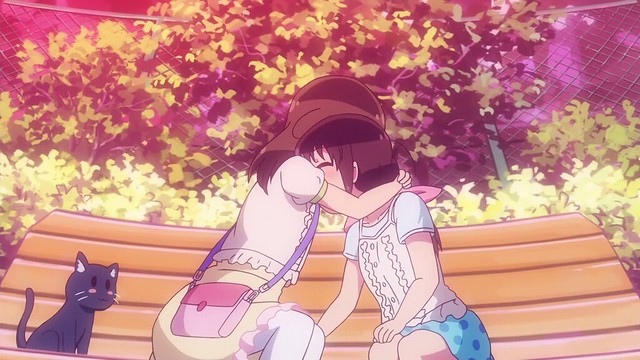 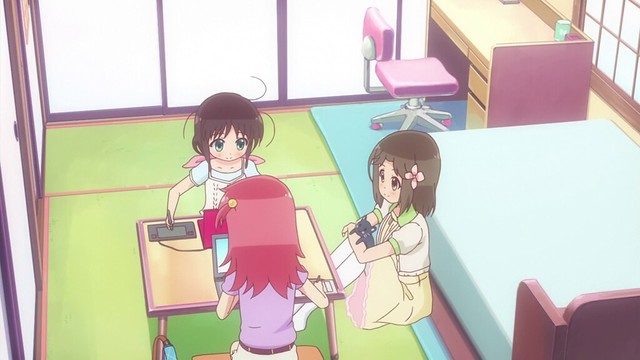 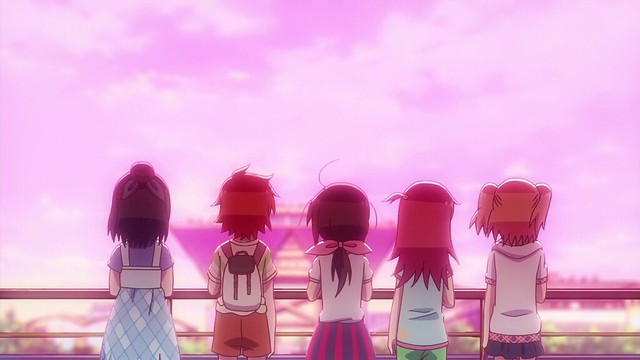 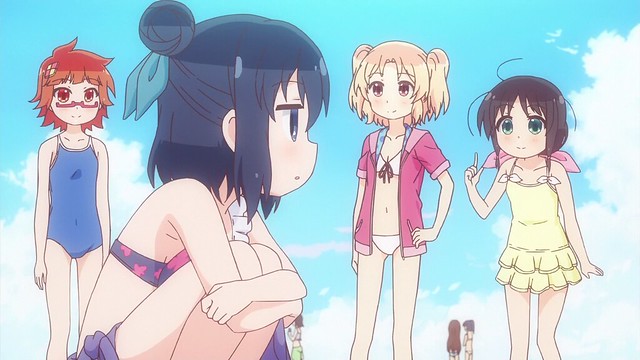 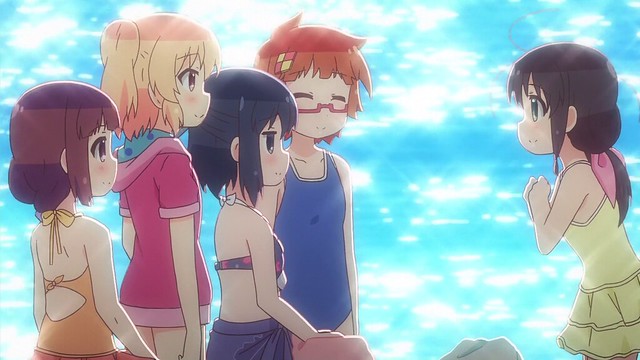 The strength of Manga Time Kirara series lie in seeing the journey characters take towards a heartwarming outcome, but in the case of Stella no Mahou, the ending that Tamaki deserves is lost. Moreover, the journey feels to be a half-hearted one – depictions of Tamaki’s time in the SNS Club are interrupted by external events that seem to offer little towards her experiences, and the impediments that she faces are implausible, holding Tamaki back without providing her with a take-away message. Consequently, I found that Stella no Mahou did not meet the expectations set by existing reception. Others remark that the series is warm and relaxing, and while this alone can be reason alone to watch a series, I’ve now seen enough Manga Time Kirara series to note that every series does something slightly differently, sufficiently such that there’s a reason to keep watching it for all of the nuances (especially with respect to the characters), Stella no Mahou is missing the same magic that makes the other so interesting: it feels that the series is going through the motions of presenting the SNS Club’s journey towards making a pair of video games, and relies more so on eccentric characters than strong character development and growth, especially in its second half, which is to the series’ detriment. This is a series that I would not recommend for general viewers, although Manga Time Kirara fans and folks looking for slower-paced series featuring familiar elements will likely think better of Stella no Mahou than I did. The manga for Stella no Mahou is ongoing, but in the event that there is a continuation, I will not be continuing with this series.

3 responses to “Terrible Anime Challenge: The Absent Magic in Stella no Mahou”