“Thor Odinson, you have betrayed the express command of your king. Through your arrogance and stupidity, you have opened these peaceful realms and innocent lives to the horror and desolation of war! You are unworthy of these realms! Unworthy of your title! You’re unworthy!…of the loved ones you have betrayed. I now take from you your power! In the name of my father and his father before, I, Odin Allfather, cast you out!” –Odin, Thor

Kobayashi is a software developer who encounters a dragon in the mountains one night after becoming intoxicated, and when she removes a sword from the dragon, she earns the dragon’s gratitude. Introducing herself as Tohru, the dragon decides to become Kobayashi’s maid. While Tohru has the power of the dragons backing her, and she becomes highly efficient with housework, she struggles to understand human customs and values. Over time, other dragons Kanna, Quetzalcoatl, Fafnir and Elma show up: Kobayashi takes things in stride, doing her best to look after Kanna and Tohru while introducing them to human society and keep up with the dragons’ wild antics. Kobayashi moves to a new apartment to accommodate her new roommates, Tohru becomes familiar with the shopping district’s merchants, and Kanna goes to elementary school, befriending classmate Riko. The unlikely roommates celebrate human customs, and as they spend more time together, come to regard one another as a family. Tohru regards Kobayashi as a lover and clashes with her father, the Emperor of Demise; the devotion that Tohru shows Kobayashi also inspires Kobayashi to revisit her own family, after she accepts that she’s become quite distant from them. Miss Kobayashi’s Dragon Maid (Kobayashi-san Chi no Meidoragon) ran during the winter 2017 season for thirteen episodes – with Kyoto Animation helming the series, Miss Kobayashi’s Dragon Maid was counted as a superb anime for its unique characters and their colourful interactions, striking a balance between the comedic and the introspective.

As it turns out, Miss Kobayashi’s Dragon Maid delivers more than superb character growth and interactions: during the course of its thirteen episode (and one OVA) run, the anime covers a wide range of themes. Seemingly unrelated moments in Kobayashi’s life and various experiences come together to create a powerful payout for viewers – as Koabayashi spends time with Tohru, she learns to look back on her own life and appreciate her blessings, while Kanna’s presence also brings out a more motherly side to her personality. The changes in Kobayashi’s life lead somewhere tangible and meaningful: slice-of-life comedies often present light-hearted misadventures with limited purpose, and while they can be quite successful, that Miss Kobayashi’s Dragon Maid goes a step further to show that these adventures can lead to a profound change in one’s life for the better. Kobayashi had settled into a status quo in not spending time with her family, focusing on her career, but the introduction of disruption gradually nudges her to think otherwise. Meanwhile, the destructively-inclined Tohru slowly comes to understand humanity to a much greater extent than she had previously, showing that immersion and exposure provides a perspective on things that cannot be acquired in any other way. Each of Kanna, Quetzalcoatl, Fafnir and Elma similarly find a part of human society worth appreciating, and the magic in Miss Kobayashi’s Dragon Maid is thus – covering enough topics with the depth that it warrants, while at once dealing with a wide breadth of themes that viewers can relate to. The show is a mile wide and a mile deep, featuring something for everyone, and therefore, it is quite unsurprising that Miss Kobayashi’s Dragon Maid was so well received amongst viewers. 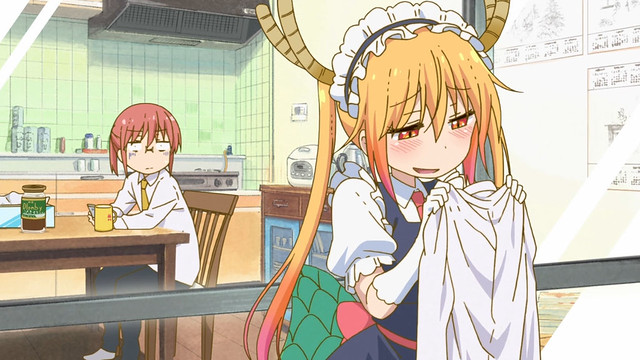 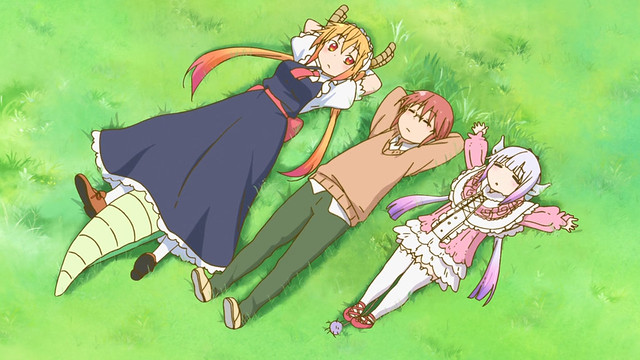 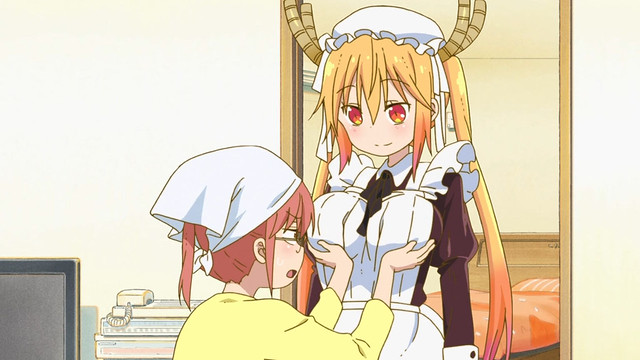 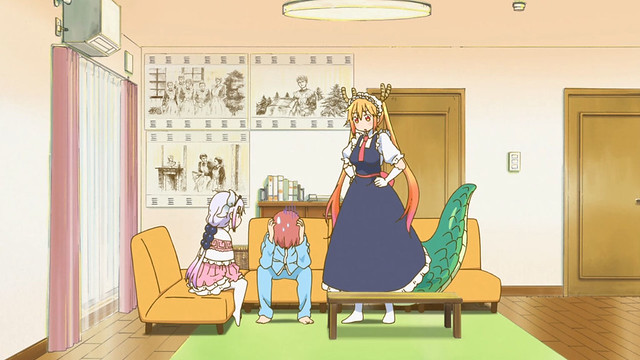 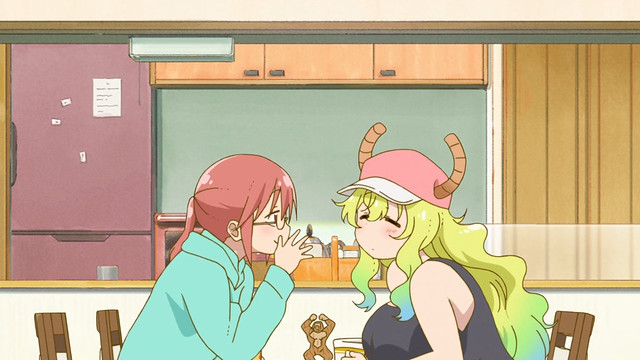 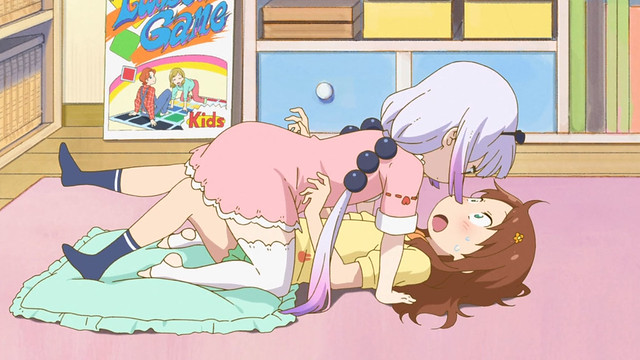 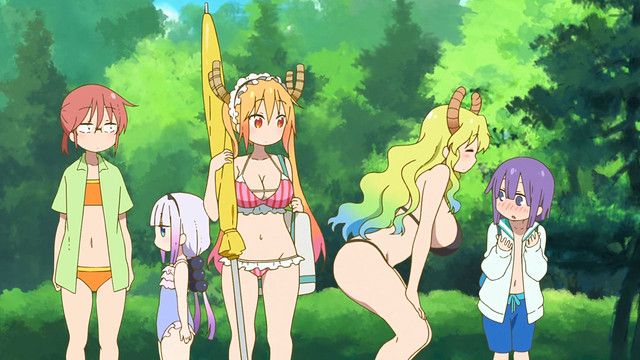 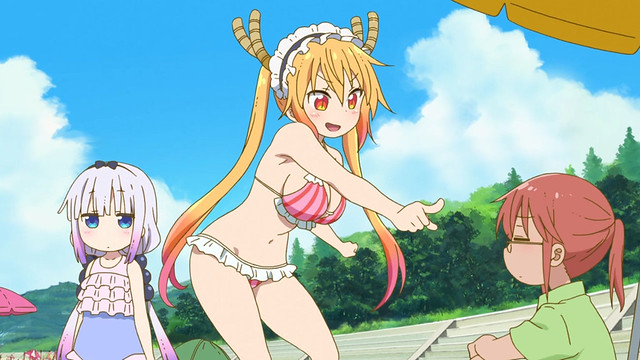 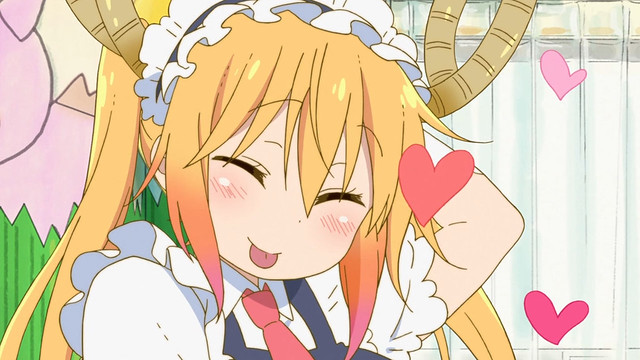 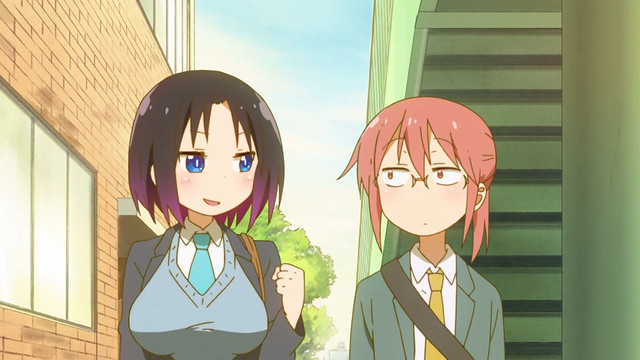 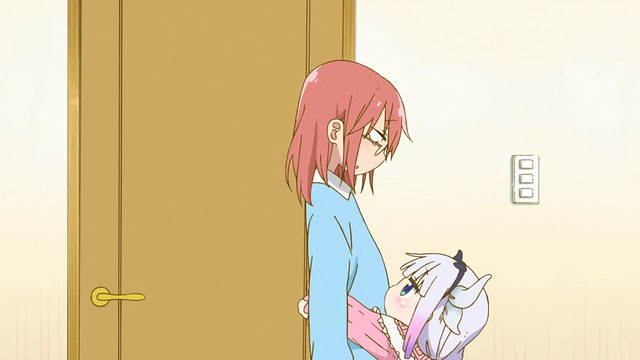 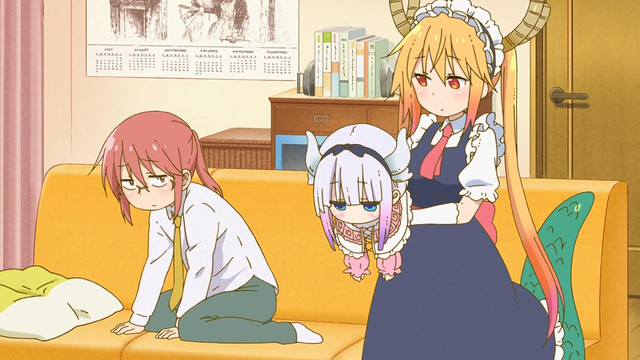 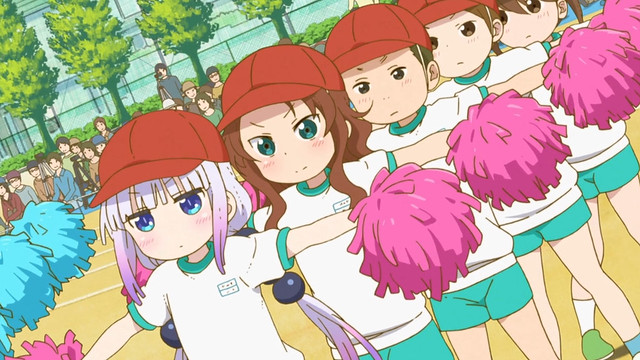 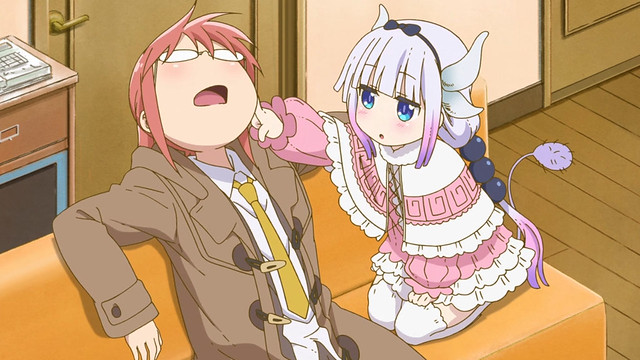 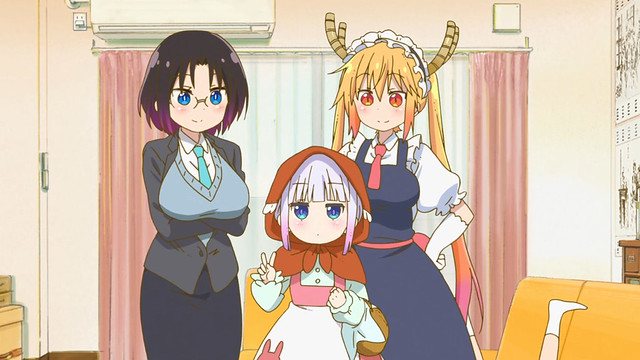 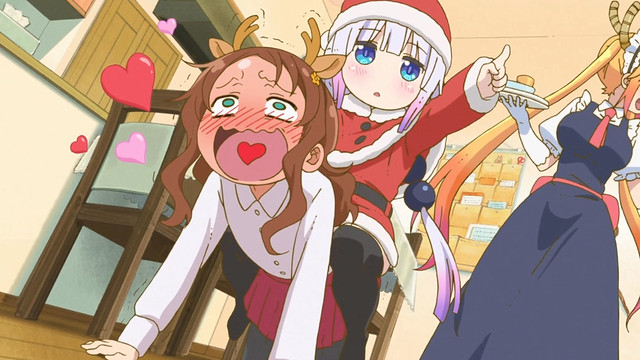 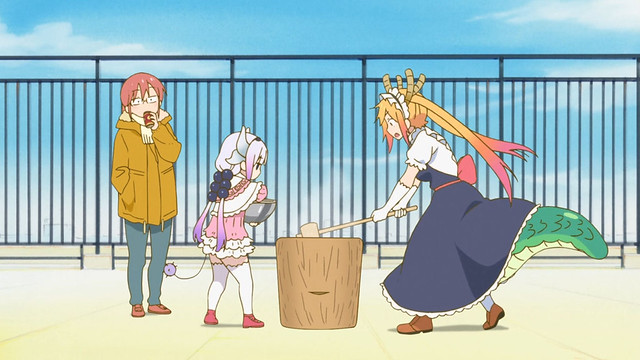 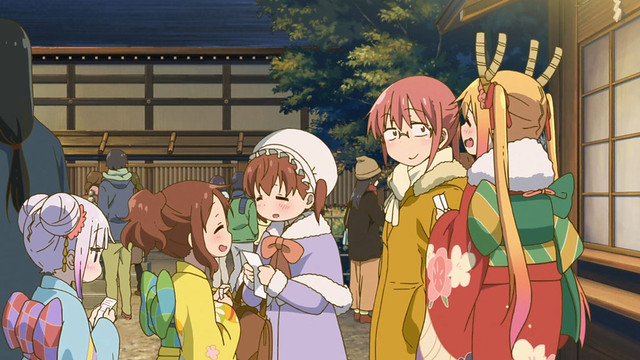 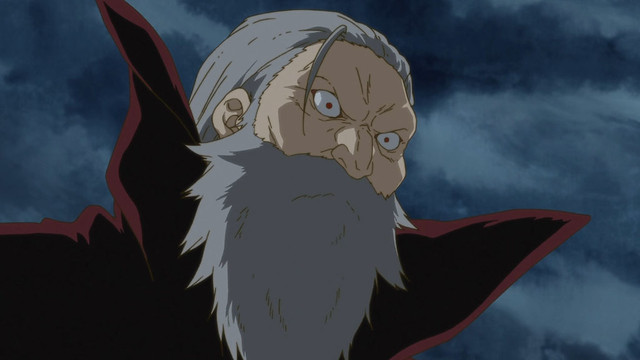 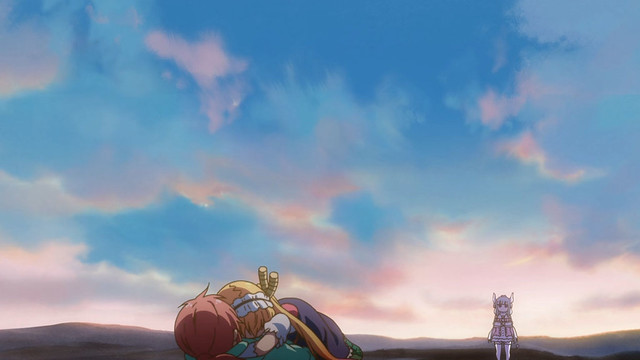