Endro! Review and Reflections After Three

“Well, I don’t imagine anyone west of Bree would have much interest in adventures. Nasty, disturbing, uncomfortable things. Make you late for dinner!” —Bilbo Baggins, The Hobbit: An Unexpected Journey

Yūsha is a hero who resides on the island of Naral: she is the latest in a generation of Heroes, whose duty is to defeat the ancient evil known as the Dæmon Lord, whenever one appears. When she and her friends, Seira, Fai and Mei use a spell to seal away the Dæmon Lord, an accident occurs that sends the Dæmon Lord backwards in time. Manifesting as a small girl, the Dæmon Lord Mao decides to work as a teacher at the Adventurer’s School with the aim of preventing Yūsha from reaching her potential as a hero in the future. Her first attempt as a teacher is to rig a simple assignment and send them down the wrong path with the goal of forcing their expulsion, but Yūsha and her company return with the Hero’s Sword. Later, Mao learns of the girls’ unique talents (Seira is well-read, Fai is a capable fighter, Mei excels with Cartado and Yūsha’s luck is unmatched), and decides to throw the group into chaos by asking them to elect a leader. The girls struggle to decide who should lead their party, and after failed attempts to find one leader, decide that they can lead one another as the situation calls for it. Mao realises that history may repeat, and consigns herself to living a normal life. When the girls begin their practical for finishing assignments, they are somehow assigned to locating cats. They later receive a quest for retrieval, but end up detouring to help a little girl find a lost cat, defeating a stronger arachnid to do so. In their excitement, they forget to pick up the herb they were originally set to retrieve. This is Endro! (End Roll!) after three episodes, a fantasy anime drawing elements from slice-of-life series that has proven to be surprisingly enjoyable for the various misadventures Yūsha and wind up becoming entangled in as they explore their world.

By this point in time, the notion of “alternate worlds” (isekai) anime are one that has been the subject of no small discussion among the community; isekai stories are characterised by a high fantasy, RPG-like setting where a protagonist may have recollections of a past life; the typical isekai series has a protagonist whose capabilities in their original world were limited or otherwise unappreciated, and in this new world, their profound knowledge of things one might consider to be trivial (e.g. RPG mechanics, high fantasy tropes, etc.) allow them to find success. It’s a genre whose popularity is such that there are presently no shortage of such series (mirroring the fad in battle royale games), and so, the surge of isekai series means that commonalities between different series are manifesting now to render different series unremarkable. Endro!, on the other hand, might be set in a fantasy setting where RPG mechanics are present, but the series has not displayed any traits found in other isekai series (for one, wish fulfillment in the form of an uncommonly powerful protagonist with recollections of life in another world). Instead, Endro! focuses on Yūsha and her friends’ blissful everyday lives as they train for the eventual challenge of defeating the Dæmon Lord. Things more common to slice-of-life come into play, with the end result being a fluffy and humourous series that, despite drawing so many elements from well-established genres, manages to come across as being quite original and exciting to watch. 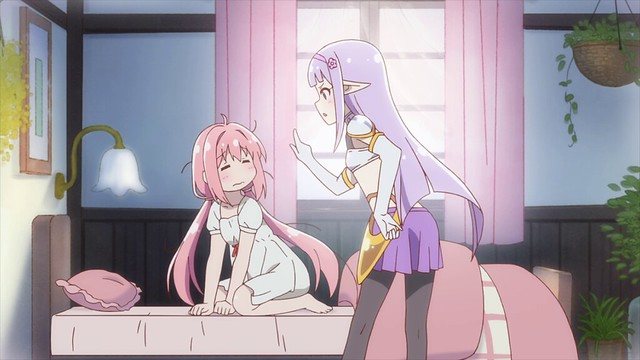 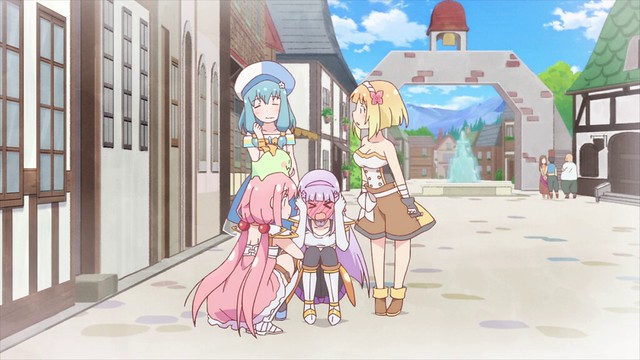 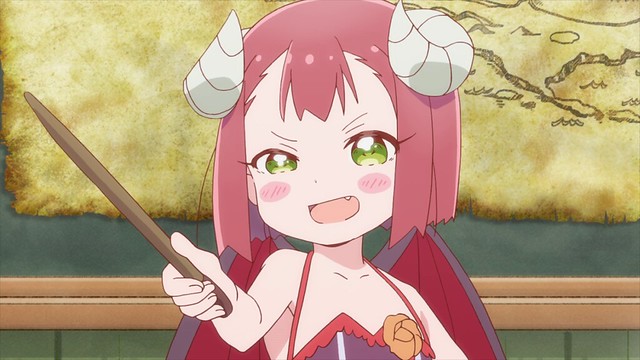 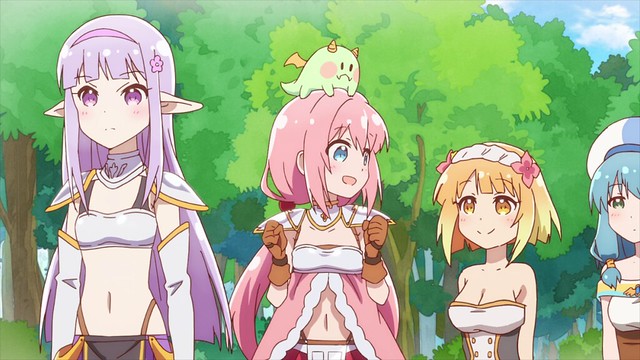 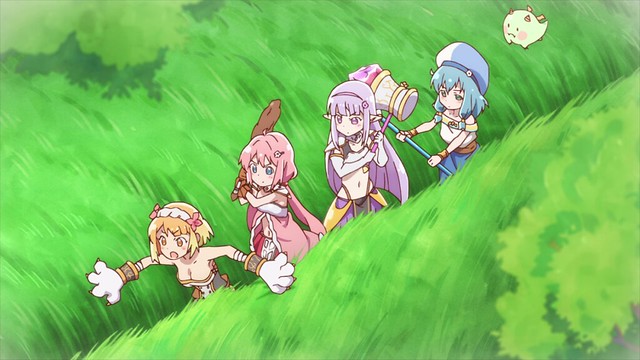 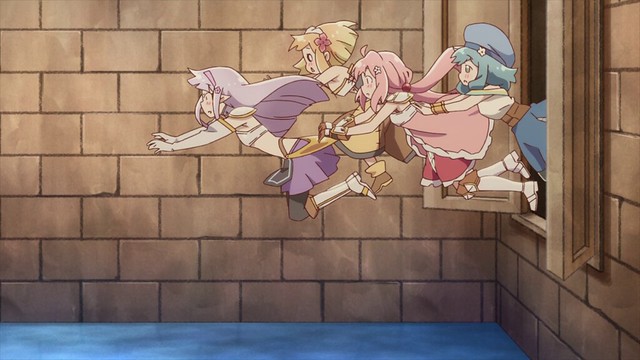 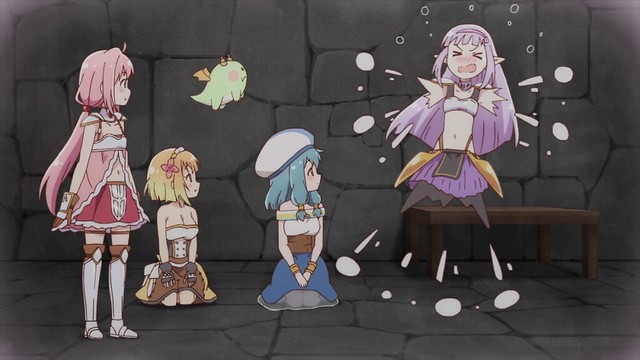 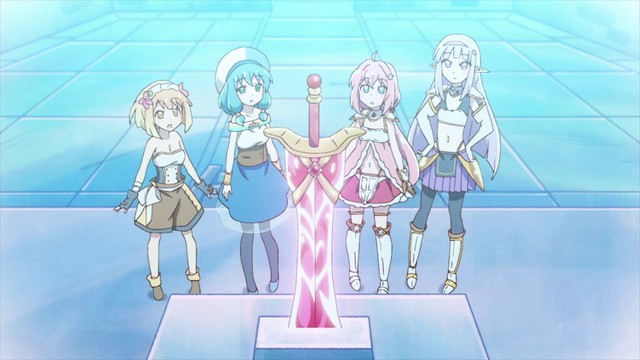 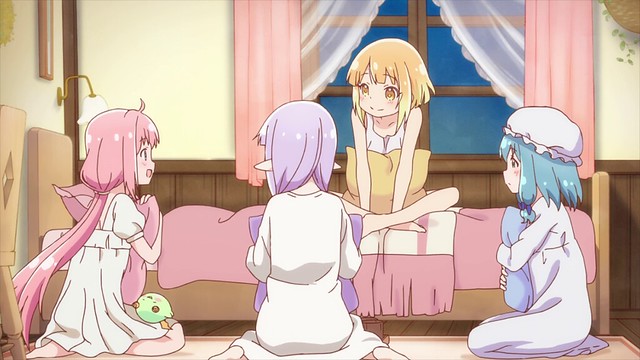 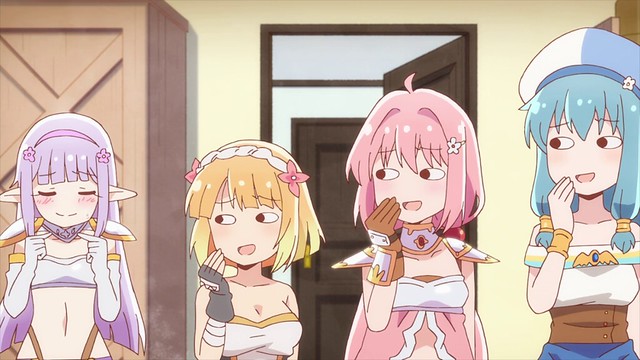 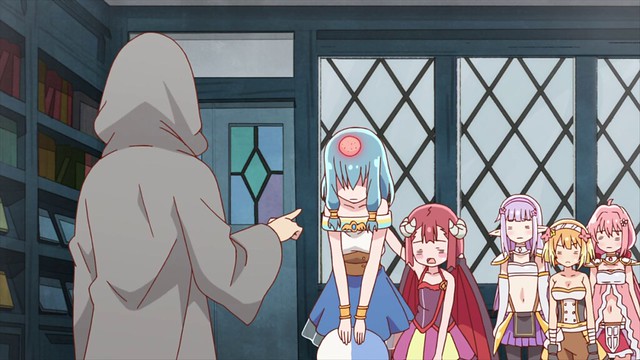 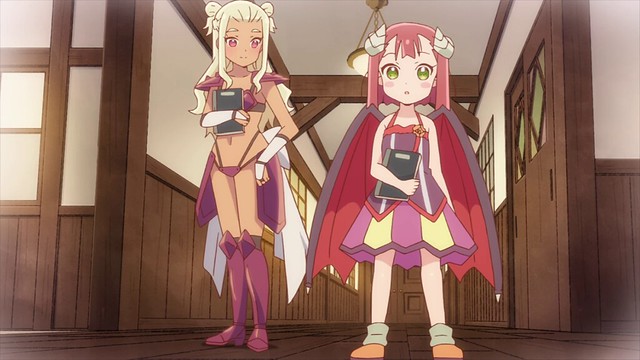 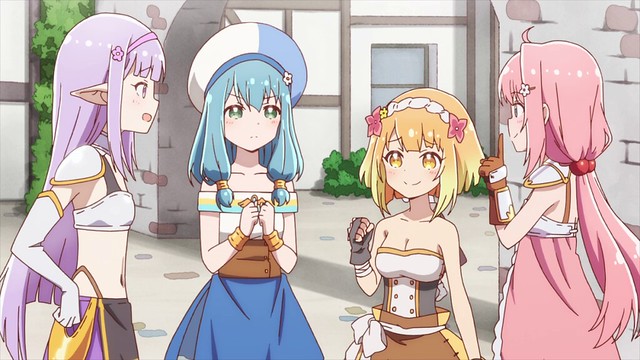 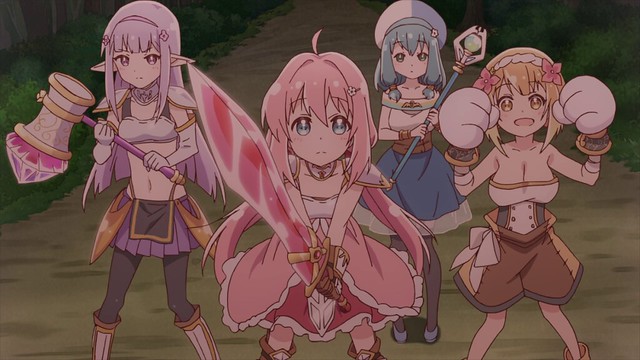 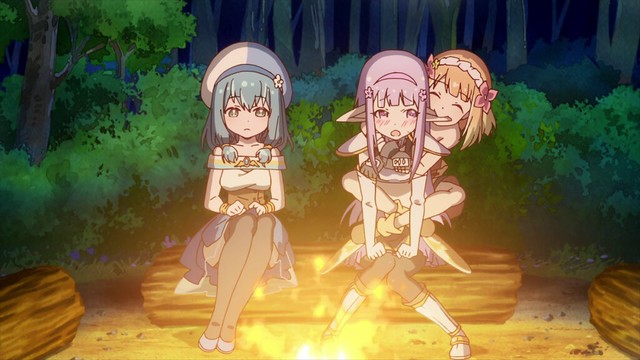 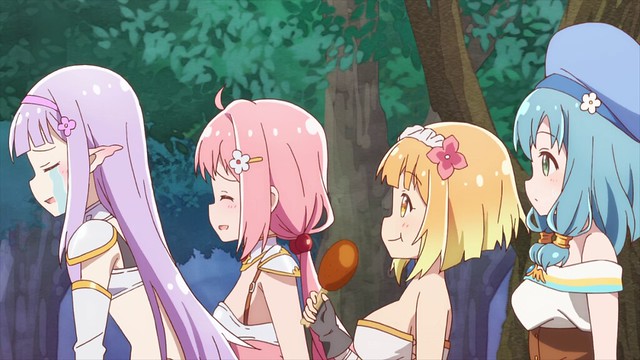 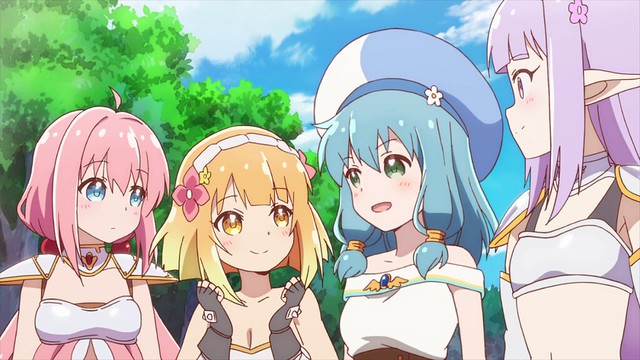 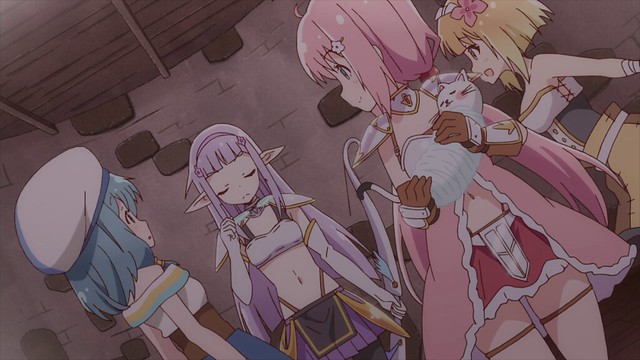 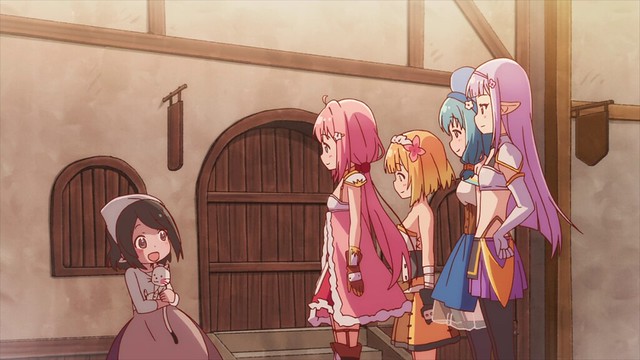 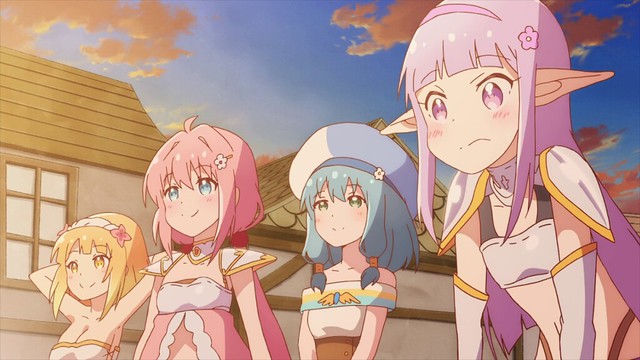 Endro! is so-called because of its premise: the series’ outcome is preordained and already known to viewers within the first five minutes. After Yūsha and her friends destroy Dæmon Lord, the end credits roll. However, while audiences know what the end results of Endro! are, there remains the question of how Yūsha and the others get to this point. This is a very clever way to remind viewers that the journey is more relevant than the destination, and so, when audiences see Endro!, they know that every choice and experience Yūsha and her friends make and have will contribute to the ending in some fashion. This particular approach is what makes films like First Man and Apollo 13 so enjoyable: audiences enter knowing that Neil Armstrong successfully lands on the moon and will become the first human to walk on the surface of another world, and similarly, that Jim Lovell and his crew would successfully return to the earth after an explosion in the Apollo space craft forced them to abort their landing on the moon. In both cases, the journey, seeing how the outcome was reached, matters more than the outcome, and Endro! is using the very same approach to set the precedence for viewers as to what happens; viewers come in with the knowledge that this series in a fantasy realm is going to be comedic, easy-going and light-hearted, which is a welcome departure from the darker and more serious atmosphere that some isekai anime convey.