Strike Witches: Road to Berlin is coming out in 2020, and then Luminous Witches will air in 2021, it looks like the Strike Witches franchise has returned in full after a slow start in 2007 with its OVA – this series has been polarising for seemingly being an excuse to showcase female soldiers running around without any pants, but as the series progressed, it also matured deeply, showing that elements of world building can indeed far outweigh initial impressions that the series is merely for visual charm. Themes of camaraderie, trust and a determination to protect what one holds dear, plus minor themes about technological advancement, understanding and open-mindedness began making their way into a series to give characters credible growth. Strike Witches‘ 2013 movie, Operation Victory Arrow and Brave Witches represent a maturing series that began focusing more on the human side of the Human-Neuroi War, and of late, Strike Witches has become much more than being a flimsy excuse to fill a screen with crotches. It’s now been some two years since Brave Witches, and four years since Operation Victory Arrow; with new Strike Witches on the horizon, it stands to reason that fans have definitely earned something in the meantime to re-light their interest in the series.

Strike Witches: 501st Joint Fighter Wing Take Off! (Strike Witches: 501-butai Hasshinshimasu!) appears to be this “something”: on the surface, it deals with everyday life amongst the 501st. From Yoshika taking up cooking for everyone owing to their incapacity to cook (Minna, in particular, manages to harm her fellow soldiers more than the Neuroi do), to Gertrude’s determination to have Erica maintain a clean room, from Charlotte’s terrifying driving to Eila’s inability to properly express her feelings for Sanya, Joint Fighter Wing Take Off!‘s comical portrayal of the 501st marks a far cry from the series’ typical features. In fact, Joint Fighter Wing Take Off!‘s approach is so unexpectedly different that one would be forgiven if they were to mistake this for a bad joke: the animation and artwork appear as though it was produced by an algorithm that was designed to produce animation on its own, but was overfitted to a poor training data set. The insane premises and events suggest improvisation the same way Rick and Morty improvised the Interdimensional Cable skits. While inherently flawed, Joint Fighter Wing Take Off! also seems to express different relationships amongst the characters: Gertrude acts as a mentor of sorts for Yoshika, while the slovenly Erica seems to be more at home with the lazy Charlotte and Francesca. The dynamics result in odd moments that show the members of the 501st in a caricature form of themselves, and this produces a unique brand of humour that is as outlandish as Interdimensional Cable. 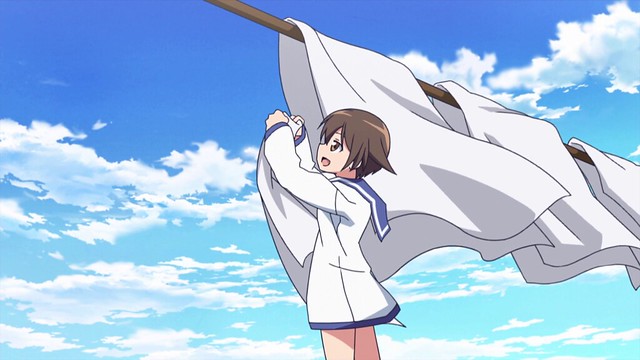 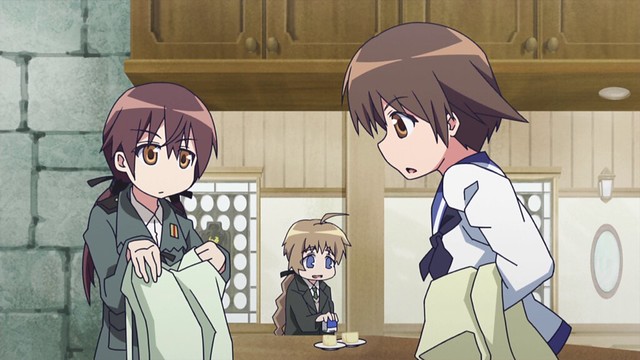 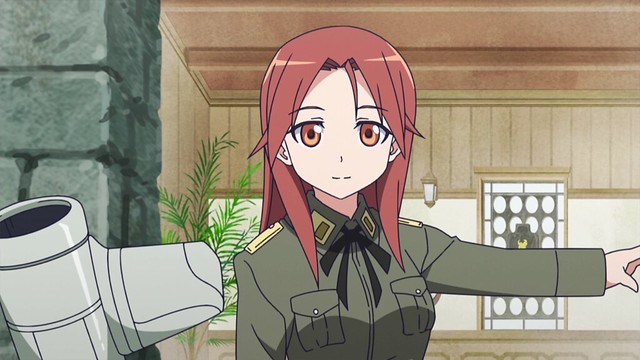 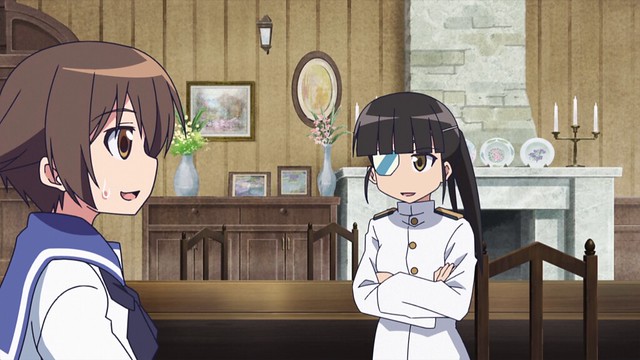 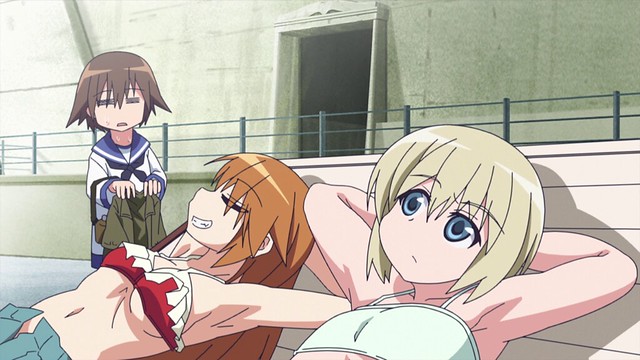 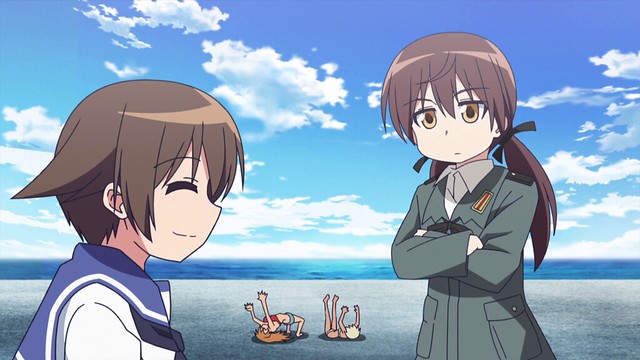 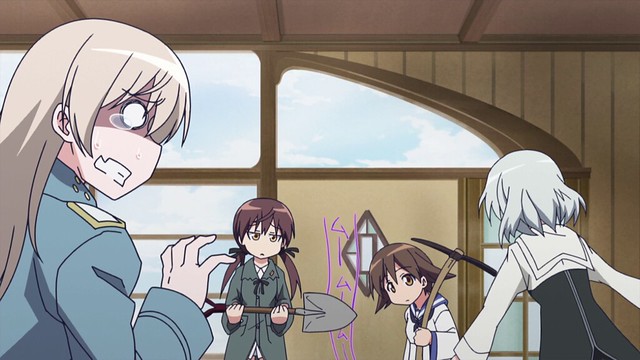 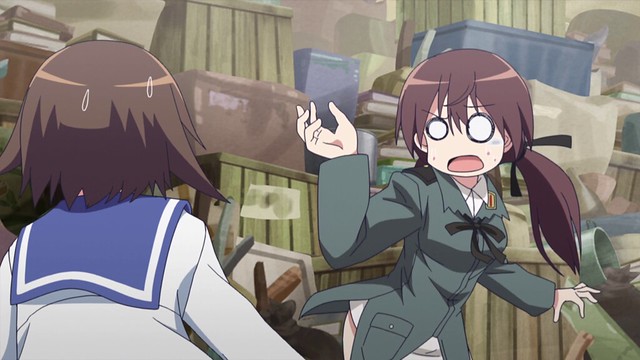 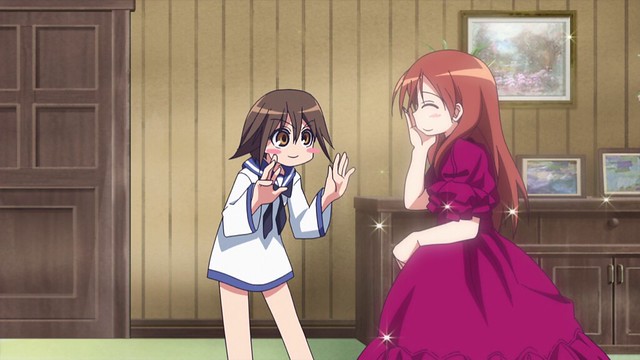 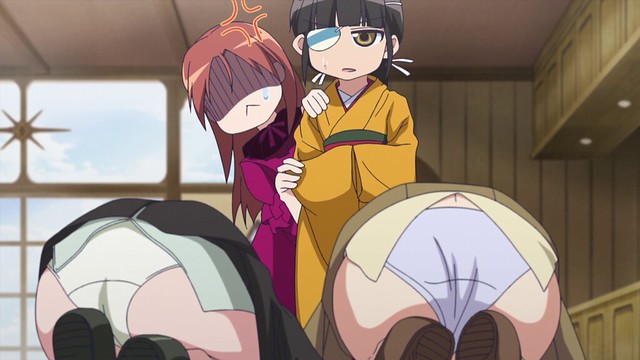 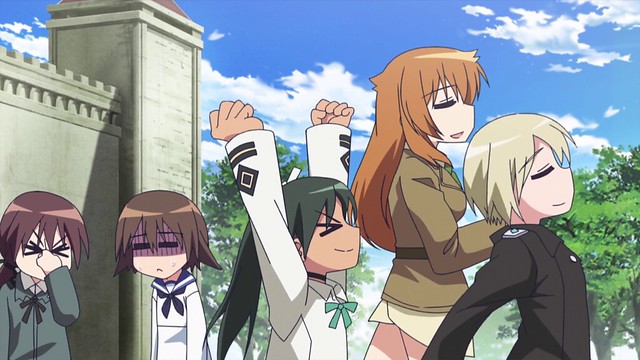 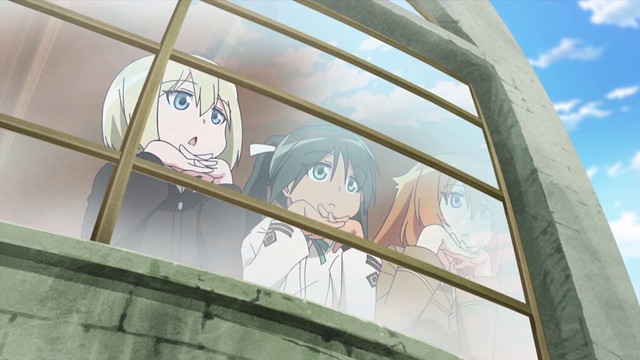 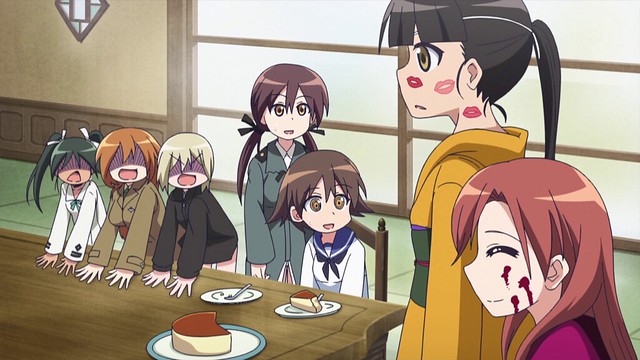 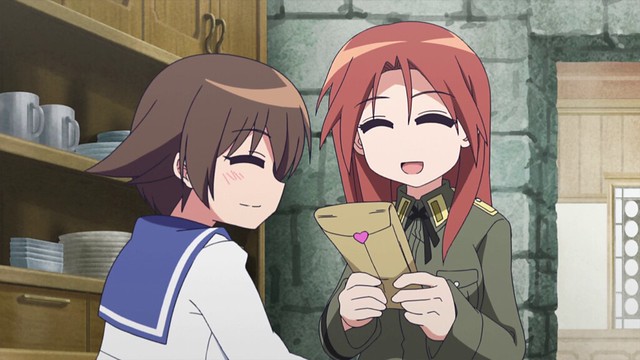 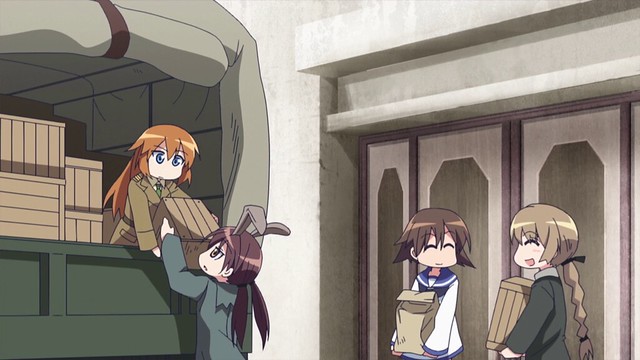 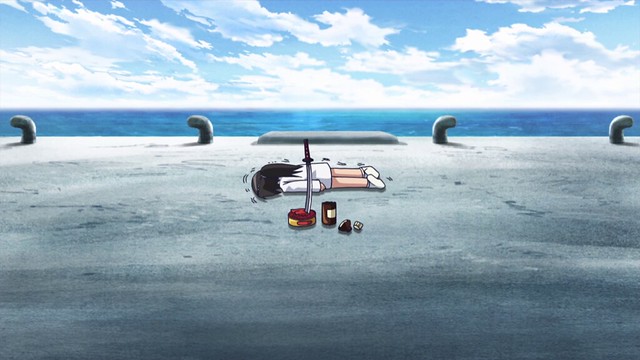 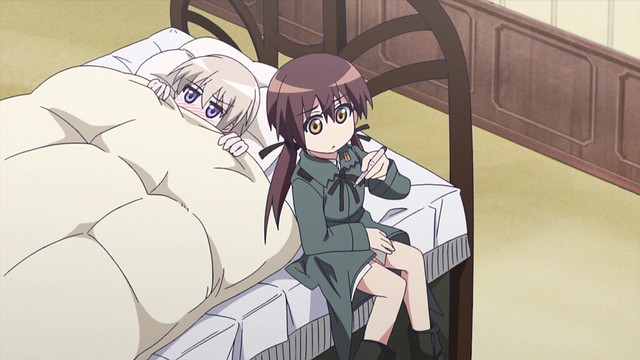 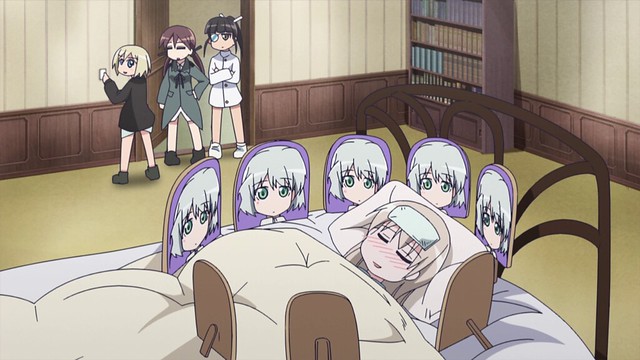 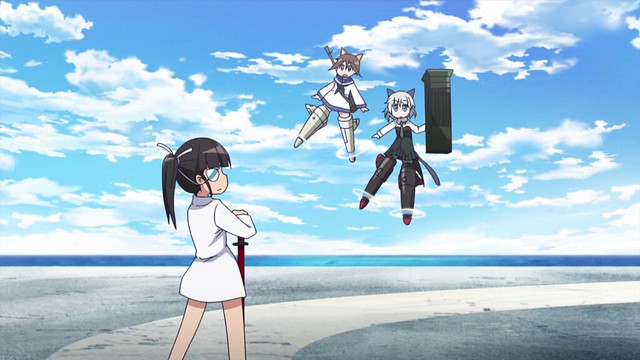 While Joint Fighter Wing Take Off! has numerous flaws and very little in the way of themes, its unusual brand of humour brings out the worst of all the characters and gives audiences something to laugh at – I imagine that this is a deliberate design choice to keep audiences busy, and presumably, to lower their guard ahead of Road to Berlin‘s release. Since Joint Fighter Wing Take Off! comes across as weak, Road of Berlin will stand in stark contrast and be more consistent with the increasingly detailed and mature themes that Strike Witches has trended towards. Fans of Strike Witches won’t gain much more than a few cheap laughs out of the characters’ misfortune in Joint Fighter Wing Take Off!, but it does act as somewhat of a reminder that each of Yoshika, Lynette, Perrine, Mio, Charlotte, Francesca, Gertrude, Erica, Minna, Eila and Sanya have come a long way since their initial appearances in 2008’s Strike Witches. The series is no longer dominated by needless pantsu, and there is a deeper, more enjoyable theme to the 501st’ exploits – if Road to Berlin is going to be more moody and reflective than the second season, then for the time being, viewers might as well watch everyone in unusual and strange conditions that exaggerate their characters far more than a proper season would.