“The real gift of gratitude is that the more grateful you are, the more present you become.” –Robert Holden

August is drawing to a close. When Kokona’s mother is asked to work over the weekend they’d originally planned to spend together, Kokona decides to take a walk around Hanno and rediscovers the places that she and her mother had previously visited. After coming across a lost child, she helps the girl find her mother, and discovers a herb garden nearby. Later, Kokona’s mother says that the weekend after, she’ll really have some time off to spend with Kokona and promises to make it an enjoyable experience. During October, while hanging out at Aoi’s place, Hinata comes across an acorn hairclip and recalls that prior to moving years previously, the two had made acorn ornaments for one another, promising they’d never forget their promise to reunite. However, Hinata begins to worry when she realises that she’s misplaced Aoi’s gift to her. She confesses this to Aoi, who tells Hinata not to worry. The two decide to make new acorn gifts for one another, and Hinata recalls that while she may have lost her old gift from Aoi, Aoi had outright forgotten her when they reunited during the first day of high school. The OVA for Yama no Susume, Omoide Present, is actually made of two separate acts rolled into a single title and released in October 2017, spanning the gap between the second season’s conclusion and the opening of the third season, which came out in July 2018. Omoide Present presents two simple stories that acts as a warm-up act to the third season. The first act accentuates Kokona’s open-minded view of the world and how this leads her to create wonderful memories of her own, while the second act details the friendship Hinata and Aoi share, from Hinata’s perspective. These serve to jolt the viewers’ memories of Yama no Susume: season three aired three and a half years after Yama no Susume 2, and quite a bit can happen during the course of this time.

Kokona’s story is an immeasurably warming, presenting her as being remarkably mature for her age. Rather than lamenting what time she cannot spend with her mother, Kokona makes the most of every day to enjoy what she does have. Memories of spending time with her mother come to the forefront of her quiet day out, from walking the same sidewalk in a costume to wondering what theatres were, each moment reinforces the idea that Kokona always makes the most of what she has. This is a wonderful way of looking at the world: people often are so focused on the what-ifs that they neglect to count their blessings in what they have. Happiness can often be found in being grateful for what is, and this gentle acceptance Kokona demonstrates allows her to spend a day making new memories, even discovering a new herbal garden. For viewers, Kokona’s outlook on the world is met with a blessing, when her mother reveals that the weekend after, she will definitely have time off. Hinata’s act has a different message for viewers and shows that, for her boisterous manner, Hinata is very mindful and appreciative of her friendship with Aoi, even if they don’t see eye-to-eye with any frequency. Insofar, audiences have seen a noisy, carefree Hinata, but it turns out that Hinata can also be sensitive and worried about her friendship with Aoi: it greatly troubles her that she’s lost a momento representing their promise, and of the two, she alone remembered their original promise where even Aoi had forgotten. This adds a new depth to Hinata’s character. Altogether, being able to see the depths of Kokona and Hinata’s characters shows that Yama no Susume‘s characters are very life-like, and going into the third season, it will be interesting to see which direction each of Aoi, Hinata, Kaede, Kokona and Honoka will take. 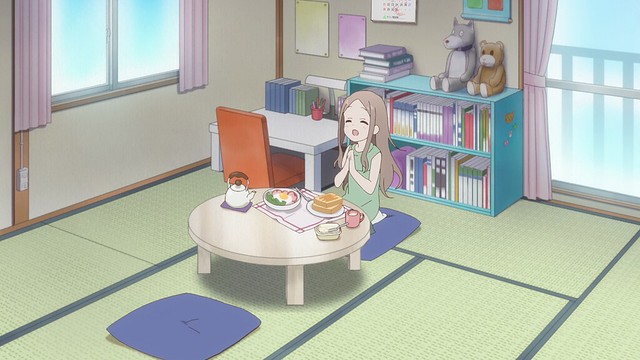 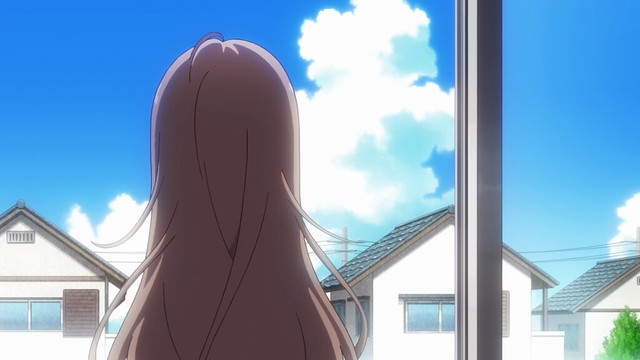 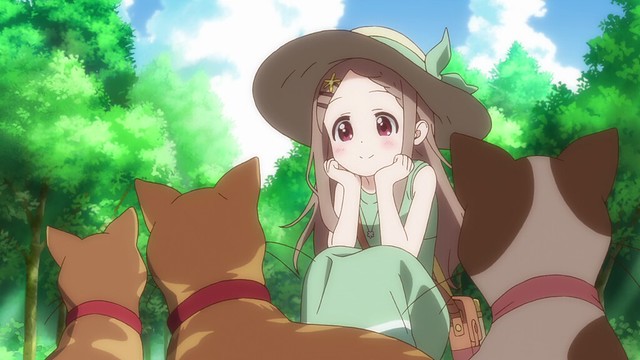 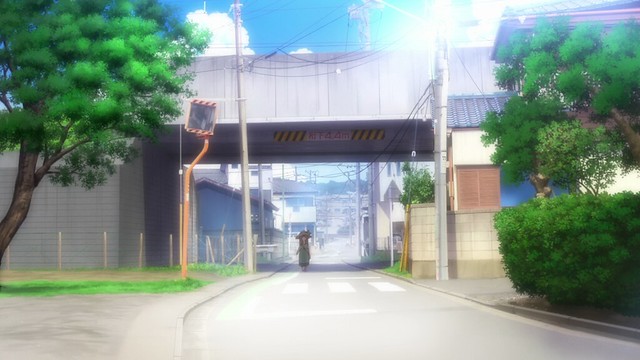 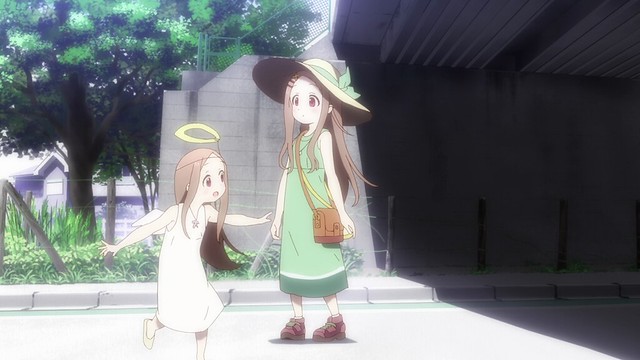 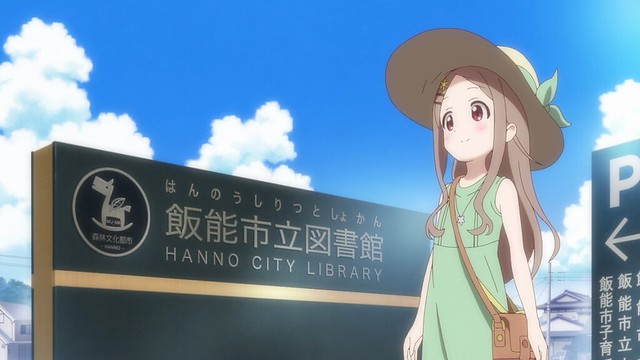 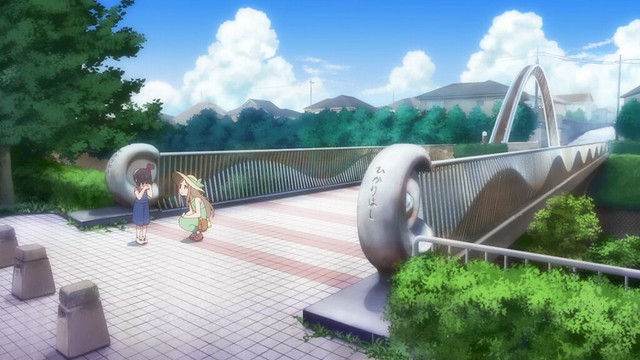 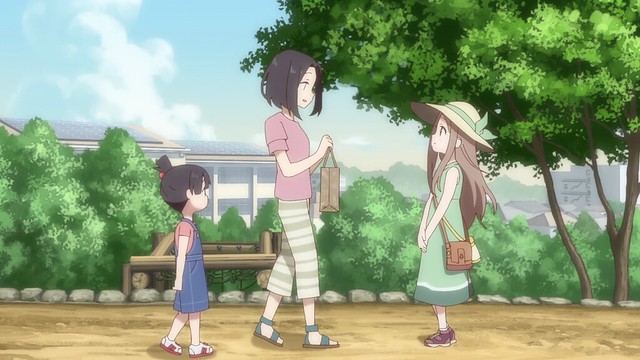 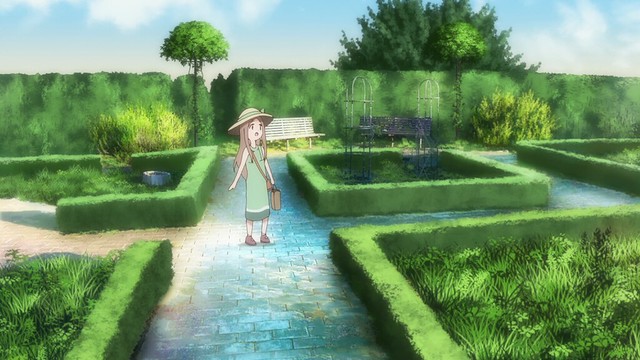 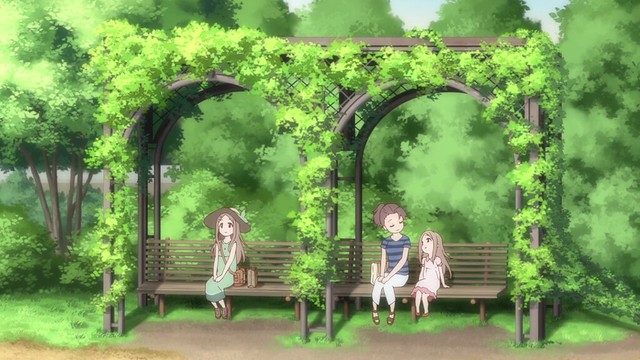 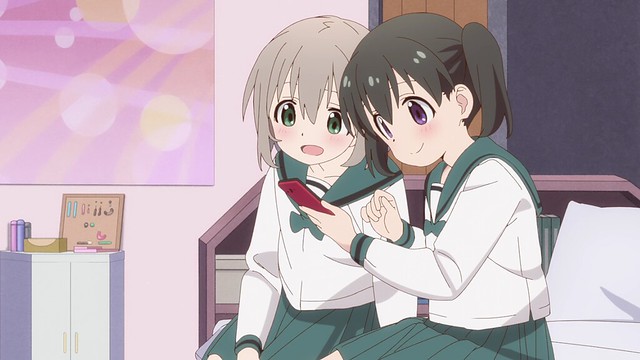 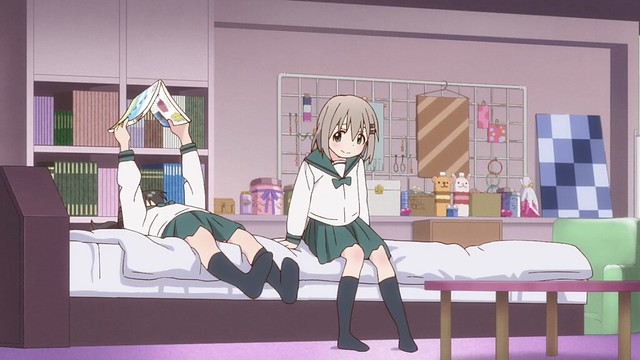 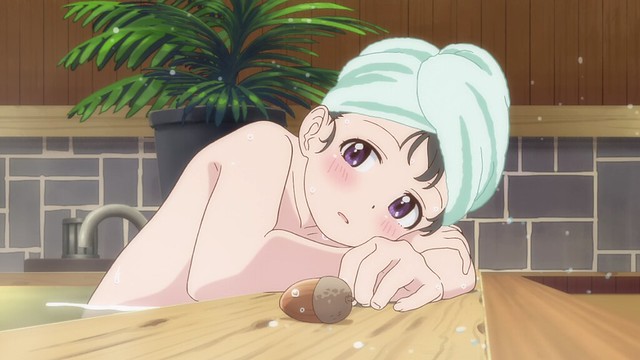 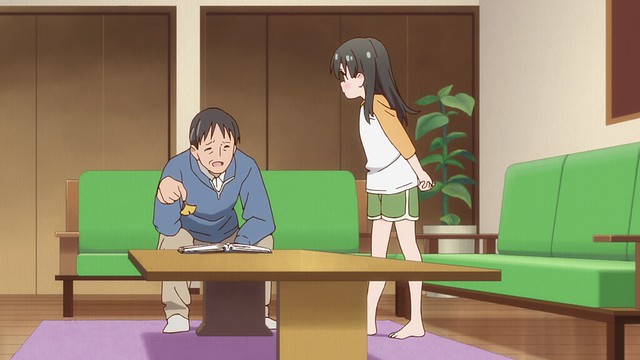 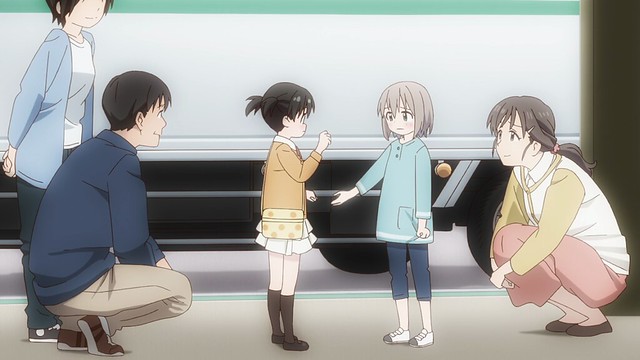 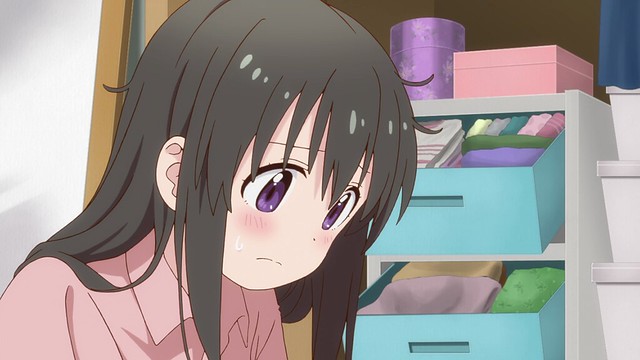 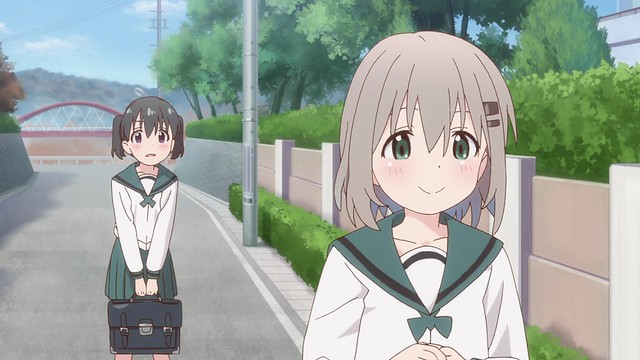 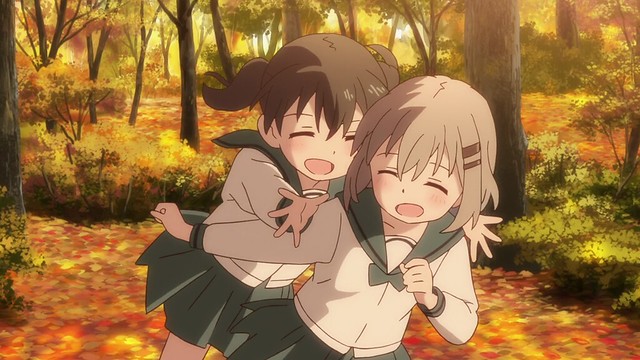 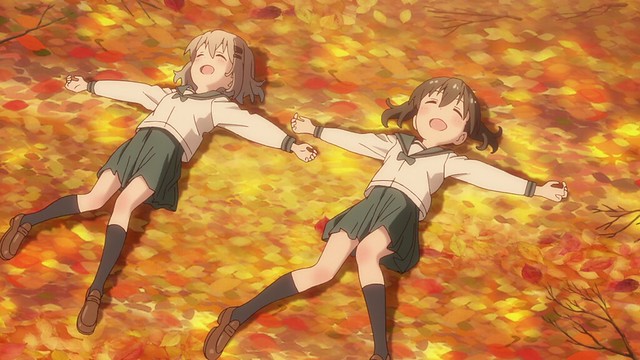 With Omoide Present in the books, I now advance into the final act of Yama no Susume: the third season came out last summer, and praises for this third season is actually what had prompted me to give Yama no Susume a go. Readers will have doubtlessly seen the procrastination that I am infamous for, and it was only now that I’ve finally had the chance to watch Yama no Susume. Despite being a series of shorts, Yama no Susume loses none of its potency and depth in its messages; the shorter length of each episode forces Yama no Susume to ensure that every scene contributes to the story. The result is an anime that is genuine, engaging and also concise: adaptations, such as for K-On!, protracted scenes to ensure they would fit into a standard runtime, and while this can be beneficial for things like performing concerts, it also results in some jokes that seem as though they last much longer than they should. Yama no Susume is built off a similar setup, but shorter episodes allow the series to really focus on their characters and their discoveries. The third season looks to be continuing on in this path, and I look forwards to beginning Yama no Susume‘s latest season. Readers will have my assurances that I will be finishing this series in an expedient fashion: as Aoi learnt, once one gets started, forward momentum makes it easier to continue moving forwards, one step at a time.