Air: A Reflection At Summer’s End

2 Comments Posted by infinitezenith on August 31, 2019

“Isn’t that a romantic thought? That your true self is in the sky!” —Misuzu Kamio

Yukito Kunisaki is a wanderer with an unusual talent: the ability to use limited magic in animating a puppet. He travels from town to town with the aim of supporting himself, while at once seeking out a “Girl in the Sky”, a function he inherited from his late mother. Upon arriving in the coastal town of Kami, and after failing to impress the local children, he falls asleep on the seawall, only to encounter Misuzu Kamino. Enticed by her offer of a free meal, Yukito soon becomes friends with her and manages to convince Haruko Kamio, Misuzu’s foster mother, to allow Yukito to sleep in the garden shed. Yukito also meets Kano Kirishima and Minagi Tohno, coming to learn of a legend from a thousand summers previously. Borne of a curse from the Heian period, when the ancient winged being Kannabi no Mikoto (Kanna) escapes from captivity with the help of Ryūya, a member of her guard, and the Force-sensitive Uraha. While their escape was successful, priests soon caught up to them and cursed Kanna to eternally die and resurrect whenever she discovered love. It turns out that Misuzu was the latest reincarnated form of Kanna, and so, after kindling a friendship with Yukito, she fell in love with him. Misuzu’s story is later recounted from the perspective of a crow named Sora, and it turns out following Yukito’s mysterious departure, Haruko and Misuzu spend more time together as mother and child up until Misuzu’s death. This is Air, the first of the Key adaptations and the second series the Kyoto Animation produced: dating back to 2005, Air nonetheless has a timeless feel to it thanks to Kyoto Animation’s technical prowess, which was apparent even this early in their career, as well as the unusual and riveting story from the source materials itself.

From a narrative standpoint, Air is predominantly about how even if love is a transient state, the treasured moments that two individuals spend together are well worth the pains because they create a unique bond. This love is represented in Air both in terms of familial love, as well as romantic love. Despite their short time together, Yukito grows to care greatly for Misuzu not merely because of her being the individual he was fated to seek out, but because of her kindness. Similarly, in accompanying her and showing her friendship, Misuzu comes to love Yukito. While their time is cut short, their emotions and experiences remain genuine. Following the Summer arc, the bonds between Misuzu and Haruko are developed: having long regarded Misuzu coldly for fear that she would forget her, Haruko decides to make up for the lost time. While building a bond with Misuzu does end up causing Haruko great pain when Misuzu does eventually die of the curse, the pain is offset by Haruko having creating priceless memories and making the most of Misuzu’s remaining days. Then, no matter how short-lived love might be in some cases, it by no way diminishes its authenticity when it does manifest, and that the cost of love is far outweighed by the worth of having had the experience. This imagery is vividly presented in Air, augmented by extensive use of the summer season as a visual backdrop: like love, summer is a beautiful season occasionally marked with inclement weather, and is finite in length. However, it is in this brief period where things are truly magical, and while summers inevitably end, the memories they wrought remain with one forever. 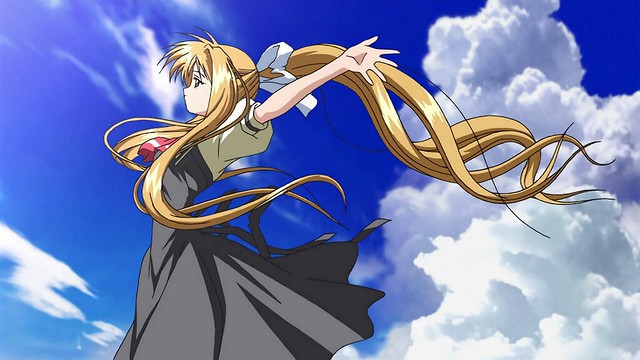 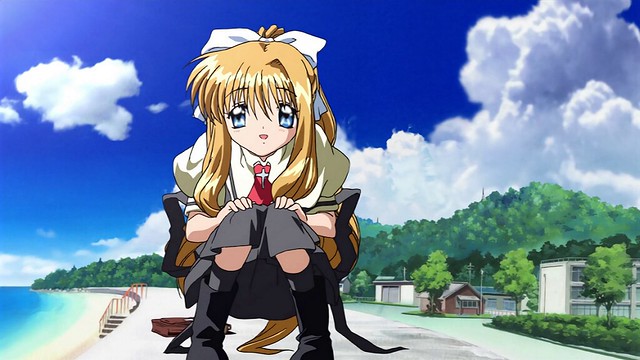 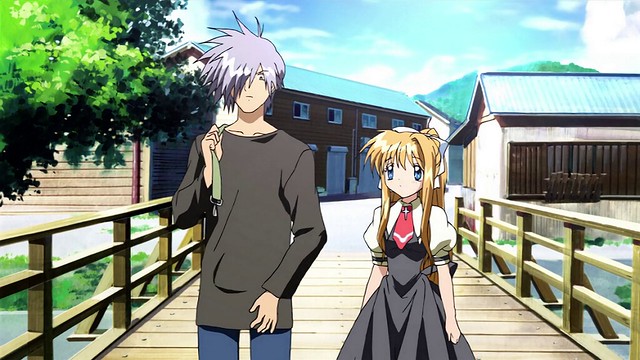 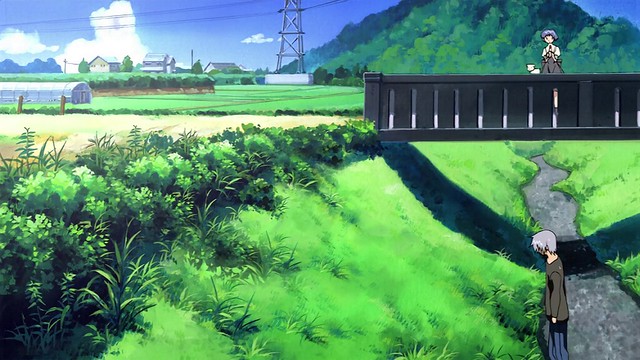 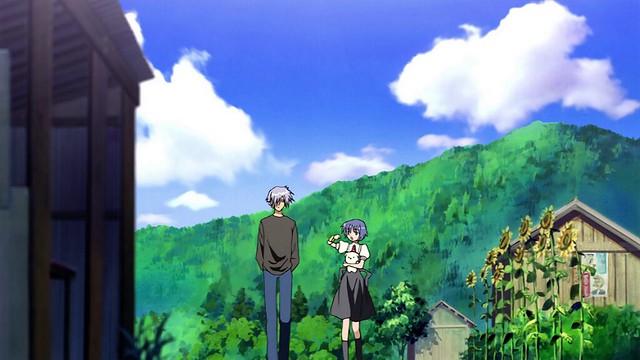 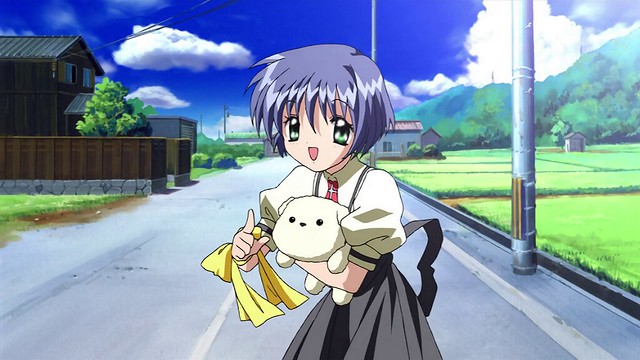 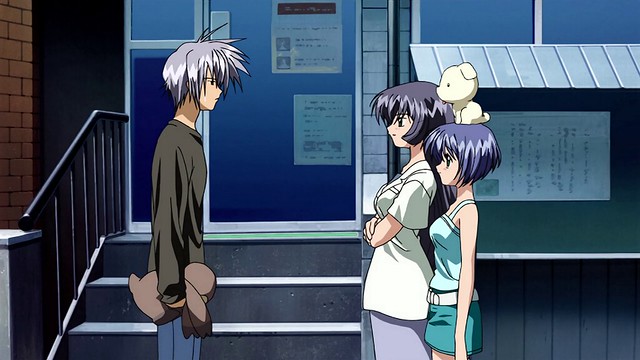 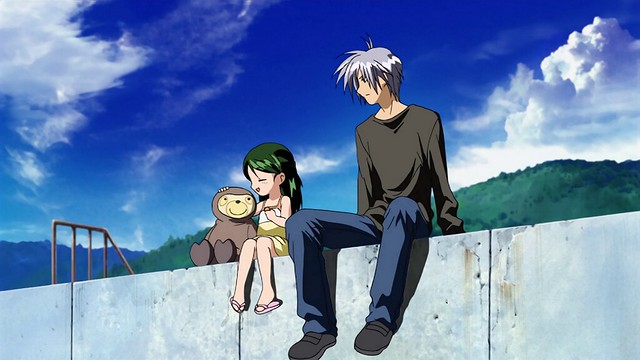 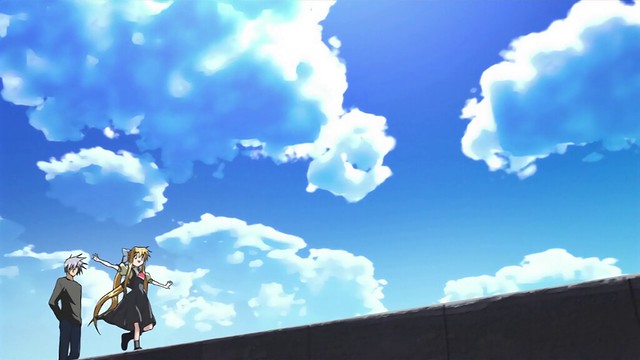 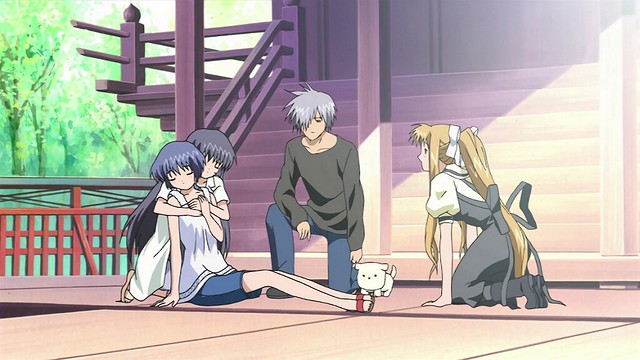 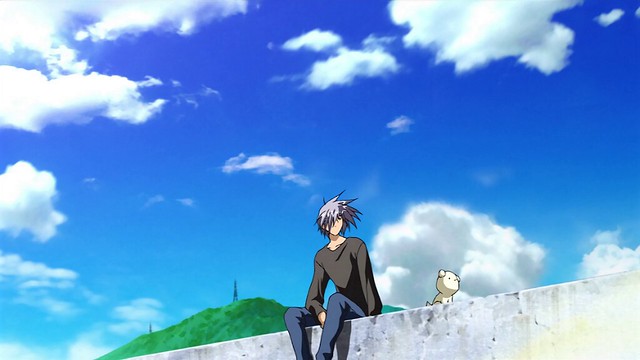 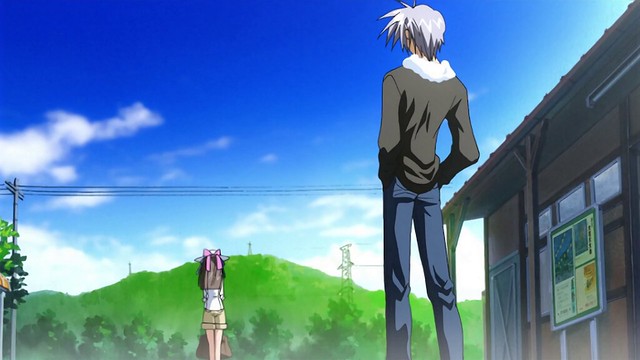 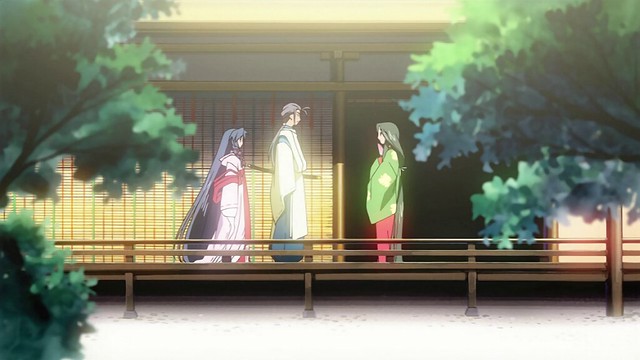 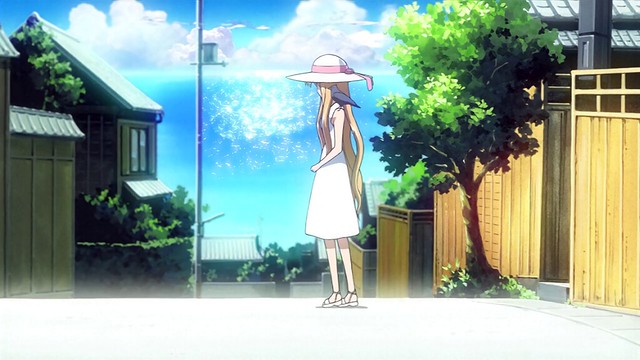 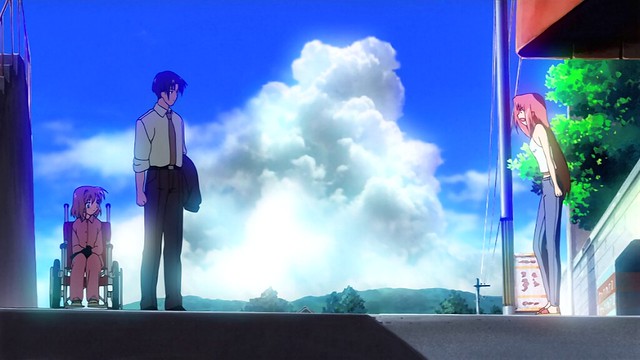 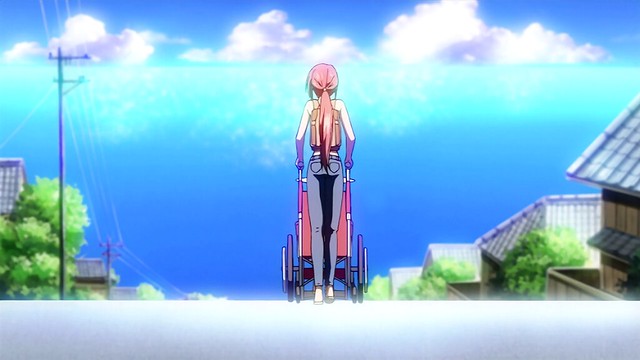 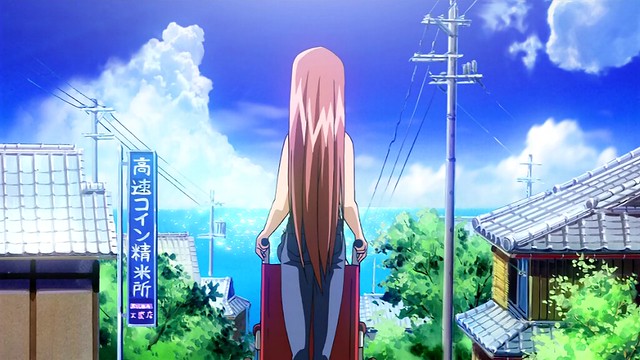 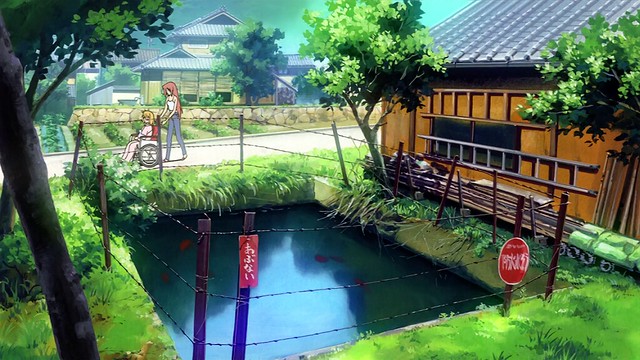 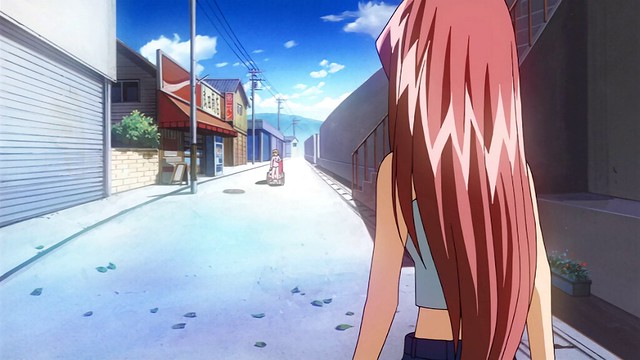 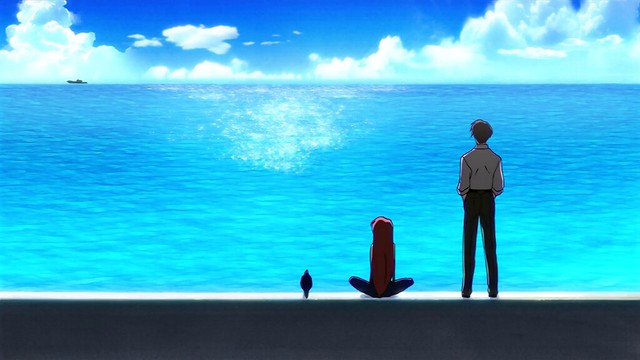 Whereas I’ve actually finished Air some years ago, I encountered considerable difficulty until a recent re-watch of the series that led me to consolidate what I had to say about things. Being the earliest of Kyoto Animation’s Key adaptations, Air bears all of the hallmarks of later series, featuring exceptional presentation of the different stories, and initially, I appreciated Air purely for its technical aspects. The story itself came across as being more challenging to follow, but after revisiting the series and its persistent use of endless blue skies along a quiet coastal town as a backdrop made it explicitly clear that the summer was very much a core aspect of Air. Besides representing a season of life, exploration and possibility, summer also ends more abruptly and noticeably than any other season. It is the season whose presence is most strongly felt, and whose temporal nature is most apparent. As Air is set in the summer, it stood to reason that the choice of season was almost certainly to augment the themes in Air. This connection, on closer inspection, seems very natural: the love portrayed in Air, while transient and short, is very poignant, moving and powerful precisely because it is not endless. Thus, Air seems to also indicate to viewers that the ending of summer is not something to dread or despise, since the finite nature of summer gives more value to the memories created during its course. This is appropriate, given that August now draws to a close, and while winter may approach with a tedious inevitability, there is always the consolation that the days will grow warm again.

2 responses to “Air: A Reflection At Summer’s End”