“Delay always breeds danger; and to protract a great design is often to ruin it.” –Miguel de Cervantes

After Miho’s armoured column evacuates from the wooden bridge, they set up an ambush for BC Freedom’s tanks and push them towards a garden. Here, Mallard team causes chaos amongst BC Freedom’s tanks: after Saori had noticed that their Char B1 bis possessed the same turret as the Souma S35, Miho decides to give their tank a custom paint job and has Mallard sneak behind enemy lines to create instances of friendly fire. While BC Freedom can fight in a united manner under Marie’s command, Oshida and Andou’s animosity for one another ends up being exploited: the two wonder if there’s a traitor amongst them and disregard Ooarai, firing on one another instead. This is the short preview that has been presented for Girls und Panzer Das Finale‘s second act, which premièred in Japanese cinema back on June 15. Possessing a total runtime of 54 minutes, the second act will see the conclusion of Ooarai’s match with BC Freedom, whose outcome is foregone but where the journey to reach said outcome will still remain worthy of watching. With BC Freedom in the books, trailers show that part two will allow Miho a small break before their next match with Kinue Nishi and Chi-Ha Tan, where she spends some time at a Boko-themed amusement park with Alice. For folks, such as myself, who do not have the luxary of going to Japan to watch Das Finale‘s second act, this is about the most that is known for the present: a re-screening of both parts is scheduled for the Thanksgiving Long Weekend, and unlike Part One, whose home release date was announced a month after its première, no information has been provided as to when the home release for Part Two will be. 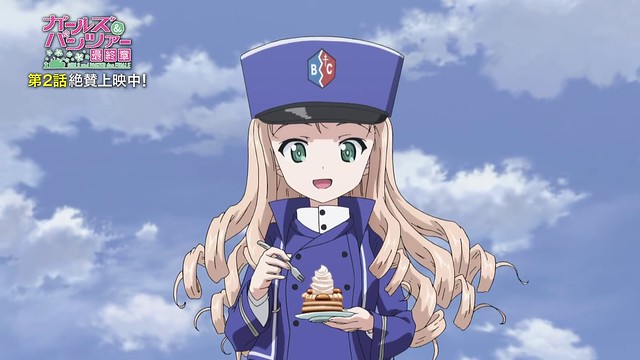 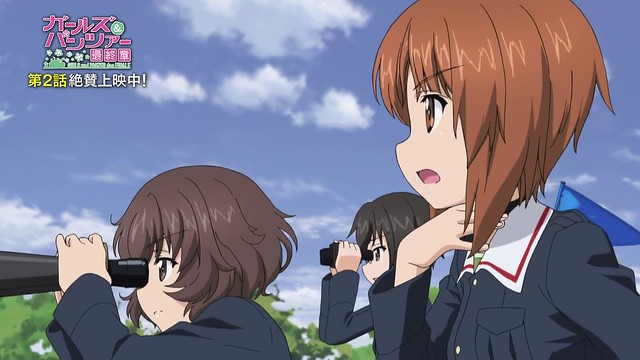 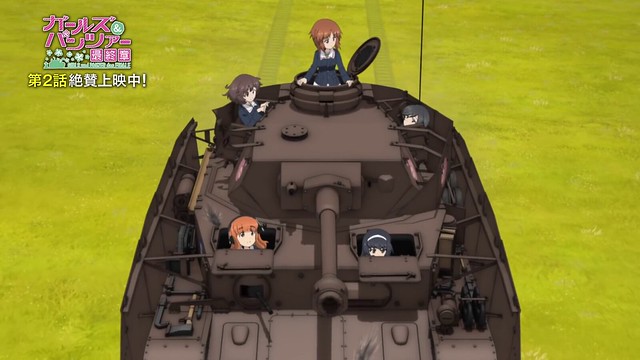 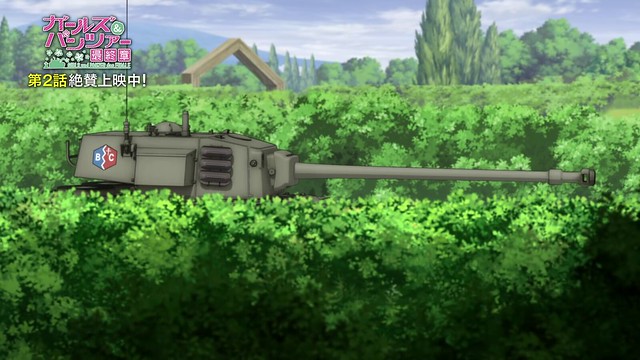 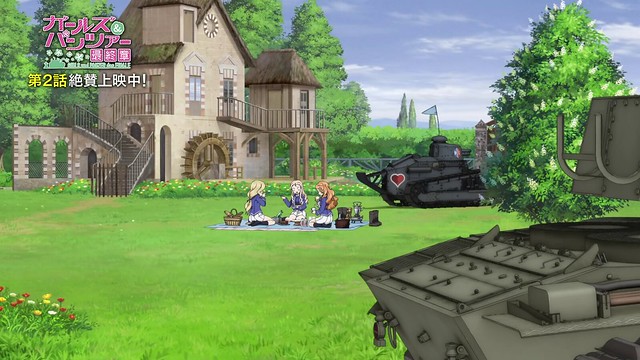 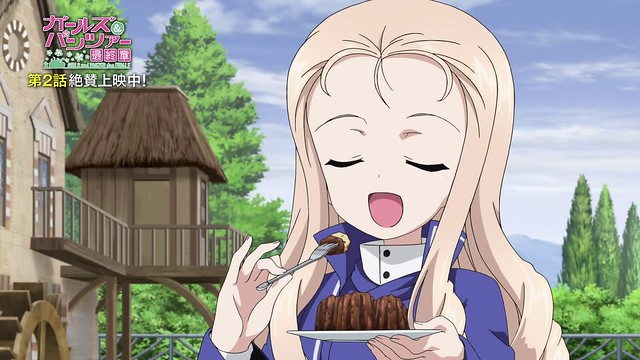 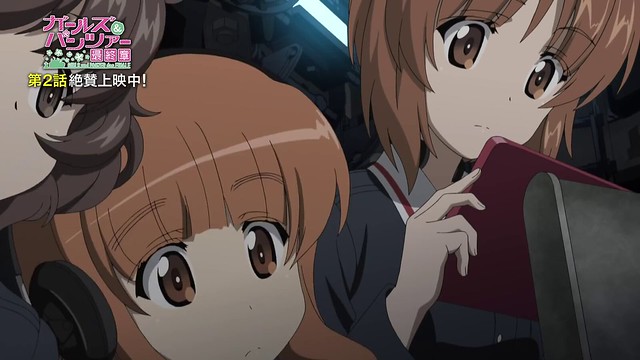 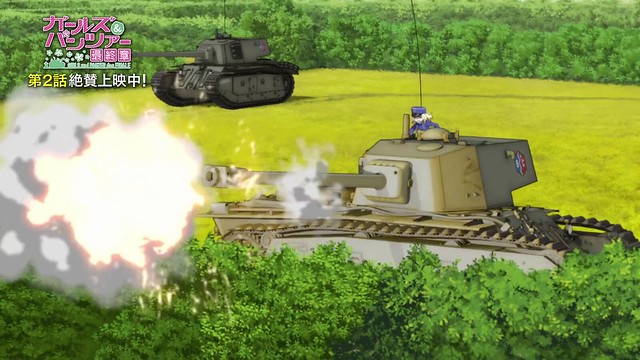 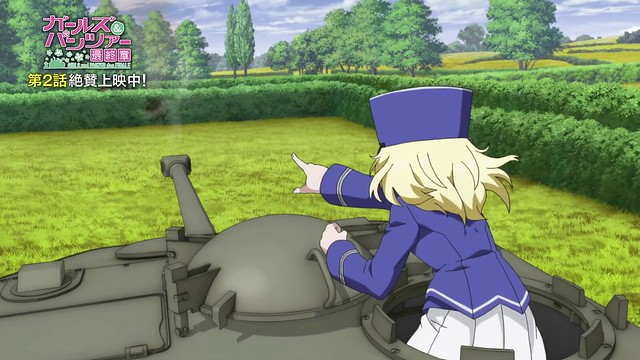 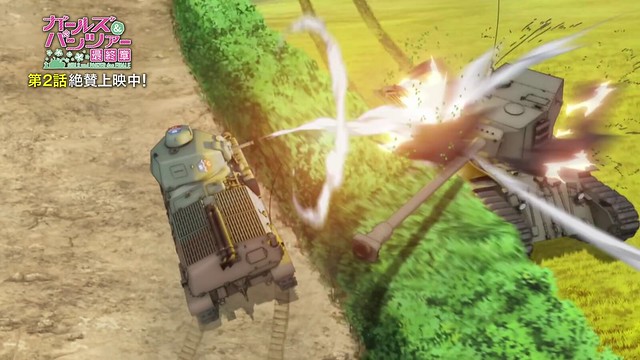 More optimistic estimates for Das Finale‘s second part to have a home release will put the date as being in December 2019, supposing that the re-screenings also double as an announcement for the next release. Previously, I had made the assumption that there would be a three month gap between the theatrical screenings and the home release for Das Finale, with an average of eighteen months between the different acts. By these estimates, this month was when Part Two was supposed to be released in full. Since these were off, the future release pattern for Das Finale becomes much more challenging to forecast. While I appreciate the effort going into the production of Girls und Panzer Das Finale to ensure that each instalment is of a high standard, Actas is proving to be about as reliable as 343 Industries when it comes to release dates. Following Das Finale is a bit of a painful endeavour on account of these wait times, and I do apologise to my readers for the considerable delays encountered in writing about Das Finale. My ability to write about this six-part film series is entirely dependent on the home releases, as I aim to provide detailed discussions, with high-quality screenshots. While I could be financially irresponsible and fly myself out to Japan for the singular purpose of watching the film to provide a pure-text summary, I would be compromising the quality of my content by taking this route. This is the cost of quality, and I will resolve to get a proper talk on Das Finale‘s second act as soon as the home release is available, a talk that I hope readers will find satisfactory.