7 Comments Posted by infinitezenith on September 29, 2019

“A mother is she who can take the place of all others but whose place no one else can take.” –Cardinal Meymillod

Masato Ōsuki is a high school student who is not particularly receptive towards Mamako, his mother, and her doting ways. When he is assigned to beta test a new full-immersion game, he grows keen on testing it until learning that not only was Mamako also invited, but starts her journey with stats that render him quite unnecessary in most of the fantasy-themed combat. After recruiting the reliable Porta to manage the party’s inventory and crafting, Mamako and Masato also reluctantly take the sage Wise into their group before being tasked with neutralising Wise’s mother, who decided to use her powers to manifest as a minor god and live in the way she could not in reality. When Masato’s group confronts her, Mamako manages to make her stand down, and helps Wise reconcile with her mother somewhat. Later, Masato, Wise and Porta decide to enroll in a school to earn skill points and a chance at better equipment. They encounter the combat priest Medhi and her overbearing mother – Medhi reveals her dissatisfaction at being made to do everything her mother asks of her: it turns out that Medhi’s mother simply wanted Medhi to be happy and was negatively influenced by one of the in-game items. The two depart on good terms when Medhi’s mother allows her to stay with Masato and the others. The group turns their attention towards dealing with Amante, an abberation in the game whose origins are unknown, but whose intents are to eliminate mothers from the game world. After helping a group of players and their mothers out, Masato and Mamako square off against Amante with Wise, Medhi and Porta, coming on top when Masato reaches the top of the tower that Amante had sought to finish and beat her to making a wish, bringing the threat that Amante posed to an end. This is Okaa-san Online (more formally known as Tsūjou Kōgeki ga Zentai Kōgeki de ni Kai Kōgeki no Okā-san wa Suki Desuka?, or Do You Love Your Mom and Her Two-Hit Multi-Target Attacks?, both of which are titles too long to type), a curiosity of a series whose initial gimmick turned out to hold a much more meaningful and interesting story about the dynamics between children and their mothers.

Okaa-san Online‘s central theme is a very straightforwards – while Masato might be embarrassed to the point of frustration by Mamako’s actions, his experiences in seeing Wise and Medhi’s mothers and their corresponding action also forces him to realise that things could also be a lot worse. Over time, he comes to help mediate these differences, which leads Wise and Medhi to accept their mothers to a greater extent than they had previously, and also helps Masato resist Amante’s intents to wipe his party and bring ruin into their world. For Masato, his journey is accepting what Mamako does for him, and sharing his experiences to help others reach this point. The interactions between children and parents is a topic not often directly covered in anime, usually being a more subtle, secondary aspect. However, Okaa-san Online takes a more open approach to this: by deliberately making Mamako overpowered, Okaa-san Online suggests that parents can trivially solve problems that children struggle to address and show, in particular, that a mother’s skillset is incredibly diverse and varied. Over time, Masato does appreciate Mamako looking after him and his newfound friends, even if he is still dissatisfied with her ability to effortlessly remove all enemies in the game. The parallels to real life can be found quite easily; for instance, I’m not quite so adept at cooking and occasionally butcher something simple like curry by not adding enough water, but my mom’s able to salvage even this without giving it much thought. Of course, experience and persistence allow children to learn, and in time, we become consciously aware of what good parents can do, similarly to what Mamako does for Masato. 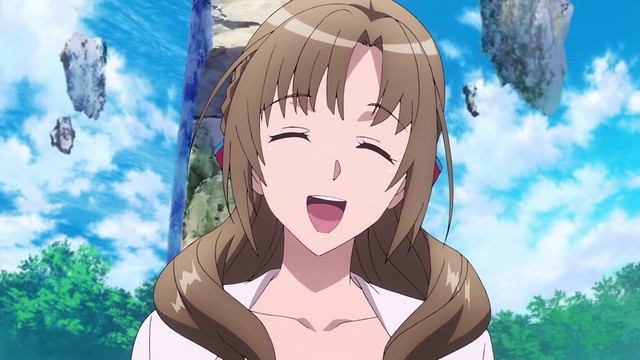 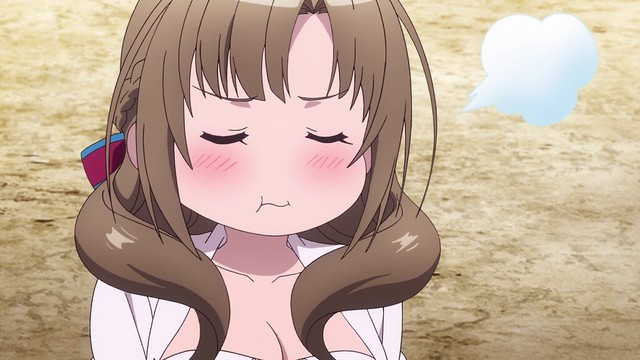 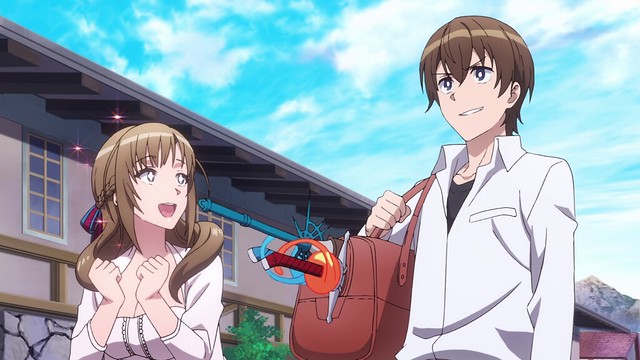 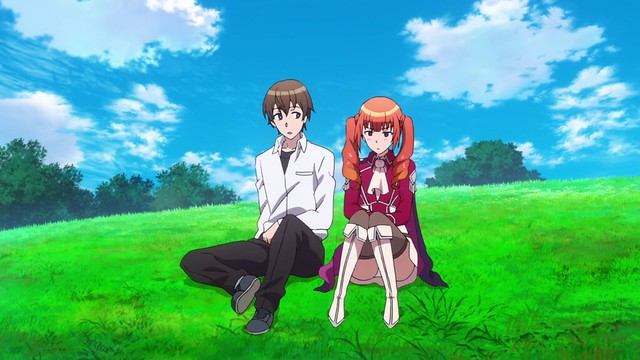 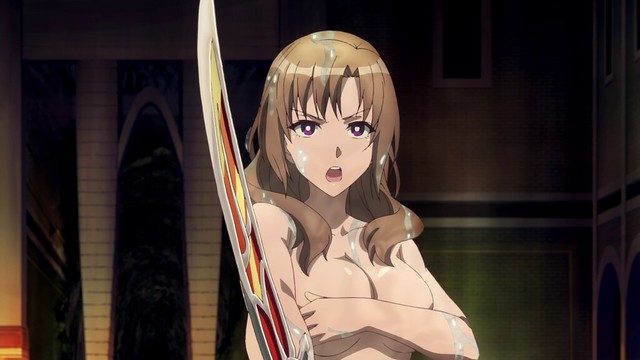 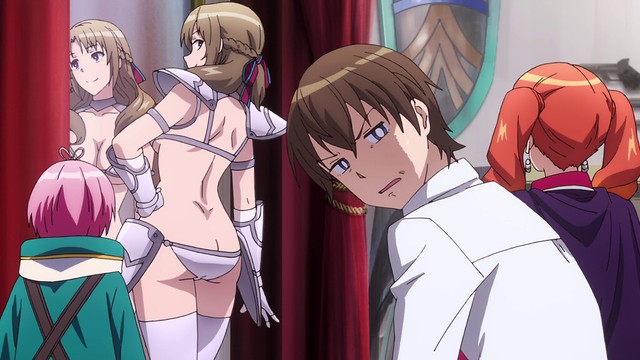 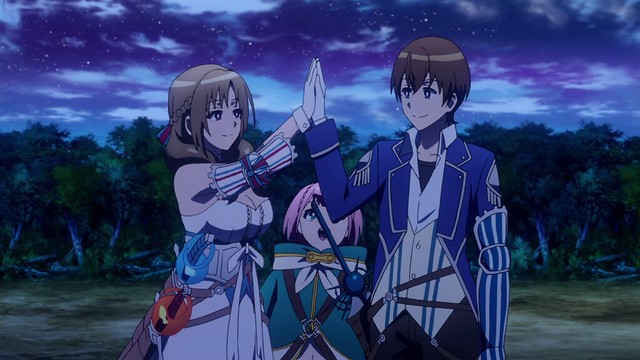 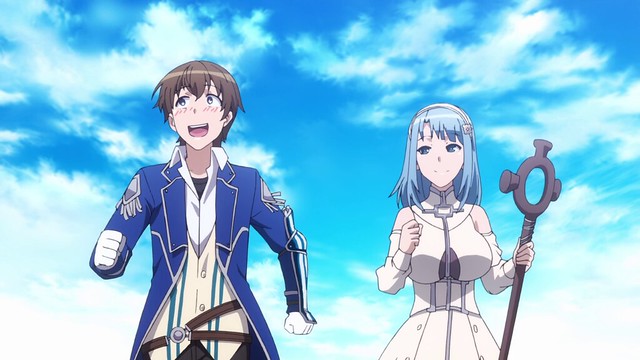 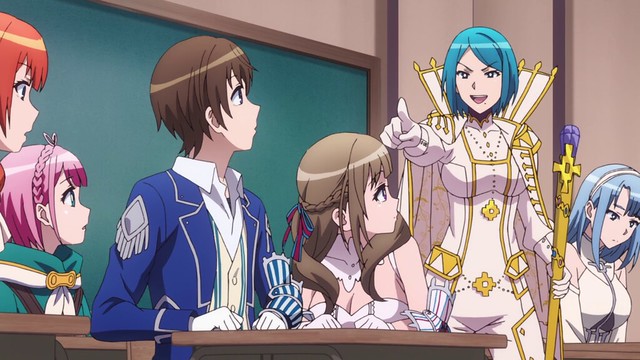 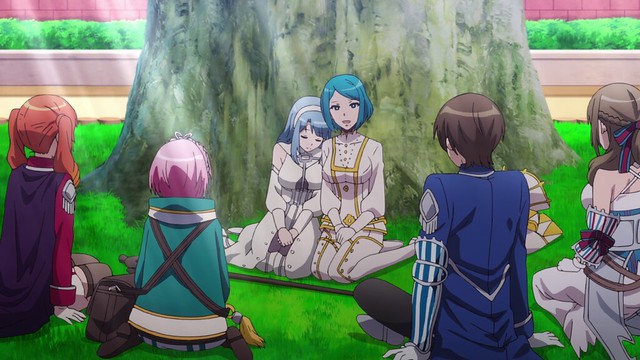 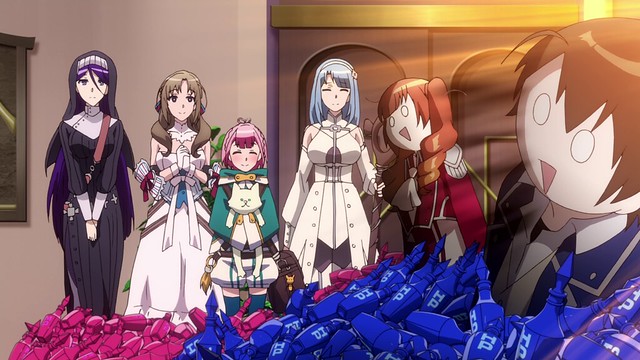 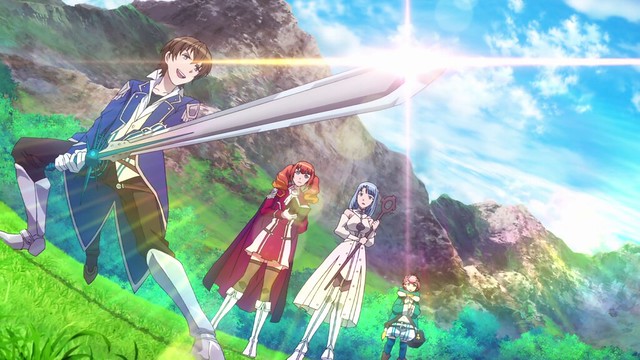 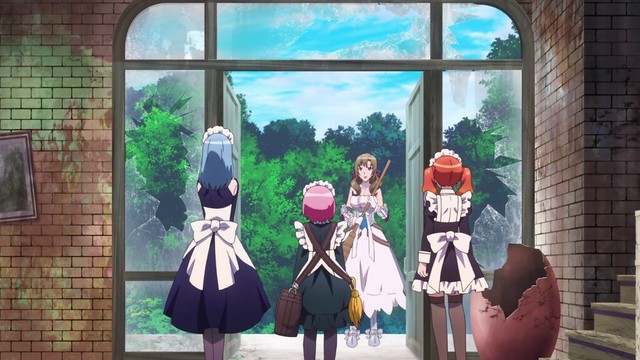 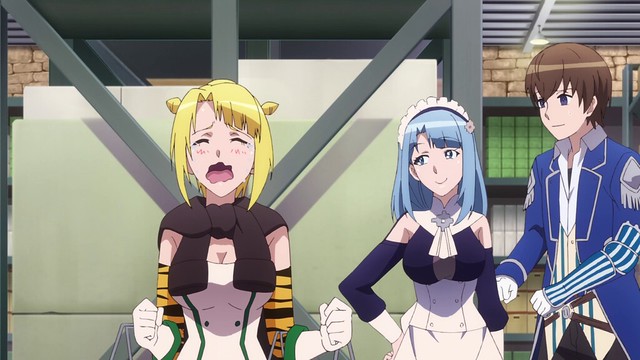 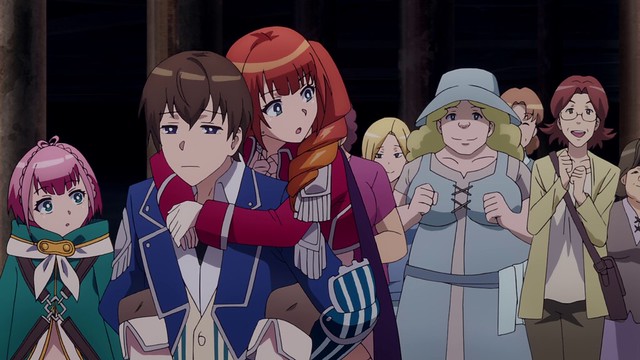 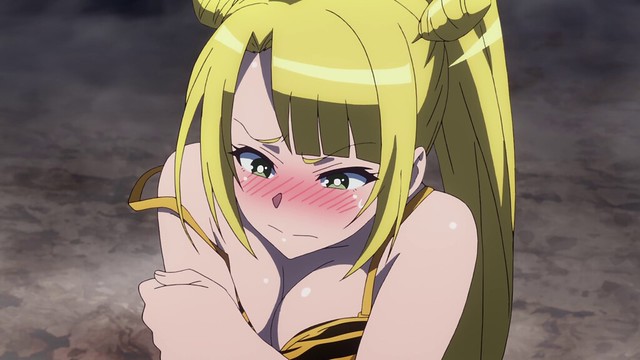 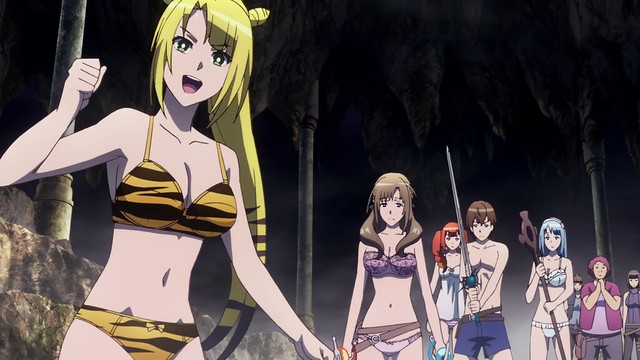 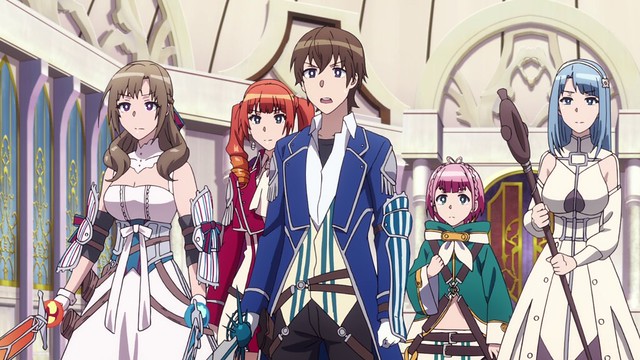 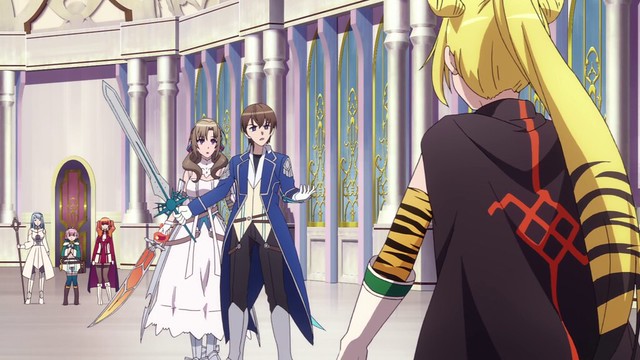 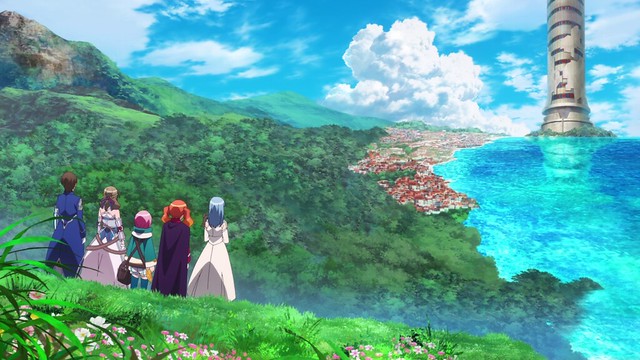 Ultimately, despite Okaa-san Online‘s premise being ripe for presenting a certain brand of visual humour (and the first few episodes do in fact do this), Okaa-san Online turned out to be surprisingly enjoyable for its presentation of family dynamics using the isekai setup, a genre which has stagnated somewhat thanks to increasingly derivative stories being told and for a refreshing, honest perspective on parenthood’s challenges. While Okaa-san online may not go into the same level of detail as a parenthood guide or deal with every aspect of parenthood that parents go through, it manages to cover a few details, from parental irresponsibility to the Tiger Parent mindset and present plausible solutions towards these issues. The thematic elements in Okaa-san Online are respectable and solid overall, with the more dramatic moments being well-balanced with the comedy and situational irony. Even though the anime itself is not particularly noteworthy with its animation or art, the story and voice acting does give incentive for one to pick up the series. I would recommend this series to fans of the isekai genre, as well as those who are looking for something unexpected. Finally, while Okaa-san Online‘s anime adaptation may have ended for the present, the source light novel is still ongoing, and the possibility of a continuation will likely be contingent on how well the anime does with respect to sales. This is a fun series to watch, and I could see myself picking up a second season if one were to be made.