A Milestone at the Eight Year Anniversary, and Defining An Analytical and Critical Approach on Positivity

“When you are joyful, when you say yes to life and have fun and project positivity all around you, you become a sun in the centre of every constellation, and people want to be near you.” –Shannon L. Alder

This blog began its life on a cold, grey October evening eight years ago – while feeling like yesterday, eight years is a nontrivial amount of time. Over the years, I’ve had the opportunity to interact with and learn from other members of the anime blogging community as I built up this blog further. In the process, I’ve made many discoveries surrounding blogging styles, and even with respect to the medium itself. Without a community to offer feedback and suggestions for me, to augment my own understanding of different series and their underlying mechanics, it is doubtful that I would have continued to blog as I have. You, the readers, deserve a sincere thank you for having stuck around for this long. Anime blogging is a rather time-consuming and mentally taxing hobby: in addition to watching a series, one must then work out what they have to say about it and then craft this into something that conveys a certain idea to their intended audiences. The process is further compounded by a conjunction of anime fatigue, in which anime appears to become more derivative and unexciting with time as one becomes familiar with the themes and design choices anime share, as well as the oftentimes overwhelming feeling of negativity amongst the community as a consequence of fatigue. The anime community therefore can feel like a spiteful, vitriol-filled place where people content themselves with tearing down anime and treating the number of anime dropped as a medal to display proudly on one’s chest. To be an anime blogger in such a setting is understandably exhausting, and so, on this blog’s eighth anniversary, I would like to share with my readers the technique I have employed, that has allowed me to find enjoyment in the things that I end up watching and writing about. I am an ardent proponent of optimism and positivity. My priority, whenever I deal with something that was intended to be fun, is to figure out how to have the most fun when I go about doing it – until the day that the secrets behind immortality are unlocked and accessible, my contention that life is far too short to spend on tearing down things and pessimism, is something that is indubitably and unequivocally true.

The key to finding enjoyment in something begins with making an honest and genuine effort towards understanding what that something was intended to accomplish. If it sounds like what I’m doing entails critical thinking and literary analysis, it’s because this is precisely what I am doing. However, there are key distinctions: critical thinking simply means “applying one’s own judgement towards making an assessment” and certainly does not entail making criticisms of everything. Similarly, an analysis simply is a logical examination of something, and one need not mention of Freud or Jung to be conducting analysis. In my approach towards anime, this takes the form of appreciating what characters learn throughout the course of a story, any corresponding changes to their outlooks as they experience different things, and how their world shapes these changes. Determining the witherto’s and whyfor’s in a work, at a systems level, helps one empathise with the characters and understand why they take the actions that they do: certain choices and actions make sense in retrospect, and so, looking at something as a sum of its part is much more meaningful than attempting to look at the parts in a vacuum. For instance, one of the most common reasons to tear down a work is because the story appeared incoherent, or the characters’ actions did not make sense. However, when the wider context is established, things make a lot more sense, and one is more inclined to empathise with why an individual may act the way they did at a given time. Empathising with the characters is a luxury afforded by being able to see the bigger picture, and for me, it helps me to determine what lesson I am supposed to walk away from a work with, and for me, if a series can succeed in giving me a particular message, then it has succeeded as a work of fiction. Rather than entering a series to with the intent of seeing if I will enjoy it or not, I tend to enter a series with the goal of figuring out what makes it tick, and this is why I tend to write favourably about almost everything I watch: I come in with an open mind and the intent to learn, rather than criticise and judge. The mindset that every series has the potential to be new and refreshing, even if it is treading on familiar ground, is precisely how I’ve continued to run this blog for eight years. The elevator version to the question of how I get by in a world dominated by negativity, criticism and hatred is that I actively look for reasons to enjoy something. I’d say that this approach has been moderately effective, considering that I’ve been watching anime for over a decade and writing here for eight years.

Five ways to find positivity in (almost) anything 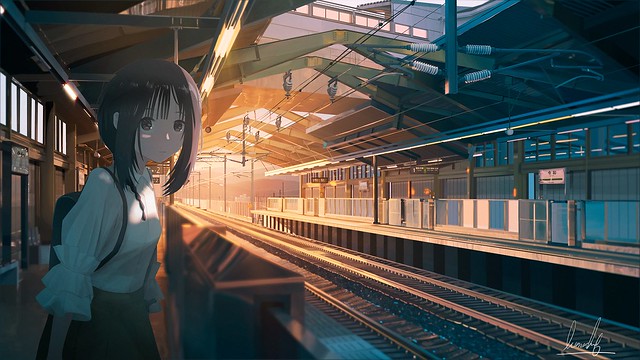 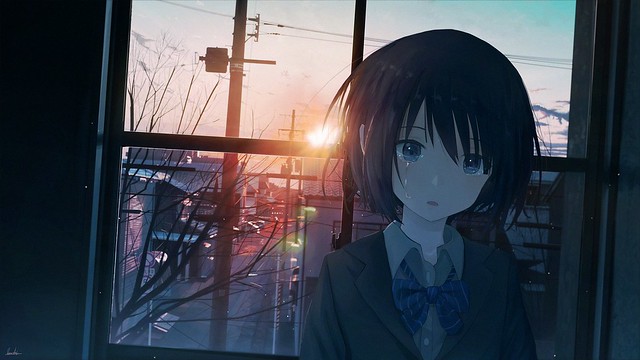 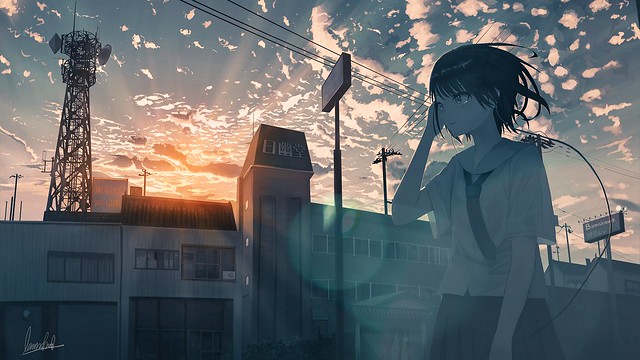 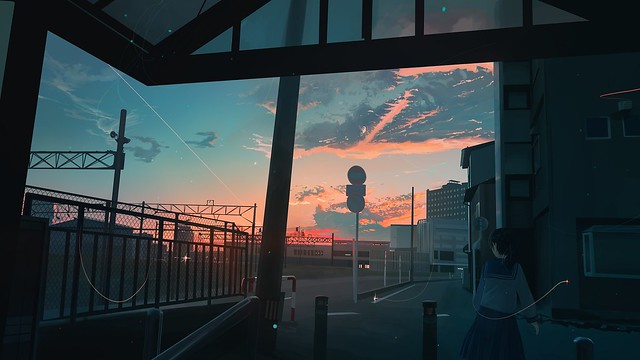 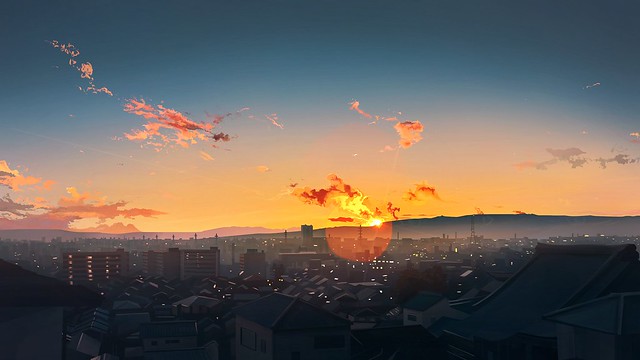 While I’ve made an effort to exude optimism and positivity through my blog, what I end up doing is putting words onto a screen. I therefore hope that these feeling are conveyed to the readers, as well. With the sheer volume of negativity out there on social media, I strive to provide opinion and commentary that encourages excitement and enjoyment of a given work. It is my hope that I am able to offer a modicum of joy for readers who want to simply learn about what something entails and decide for themselves what they will or won’t pick up, and if this blog succeeds in helping even a single reader discover a work that they come to enjoy, then this blog has been successful in its objectives. I constantly want readers to walk away from my posts with a better understanding of what happened, whether the work is suitable for them, and/or even learn something that might be completely trivial (but fun) in the process. I hope that I will be able to continue maintaining and raising this standard for my blog for as long as I remain active. Long have I considered retiring this blog, and while I cannot claim to foresee the future of the blog with any certainty, I am certain that I will keep writing so as long as it remains fun for me. I would therefore hope that you, the readers, would continue to accompany me on this journey, sharing in whatever adventures and discoveries that follow – thank you for having come this far and making eight years of blogging possible!

16 responses to “A Milestone at the Eight Year Anniversary, and Defining An Analytical and Critical Approach on Positivity”