28 Comments Posted by infinitezenith on November 16, 2019 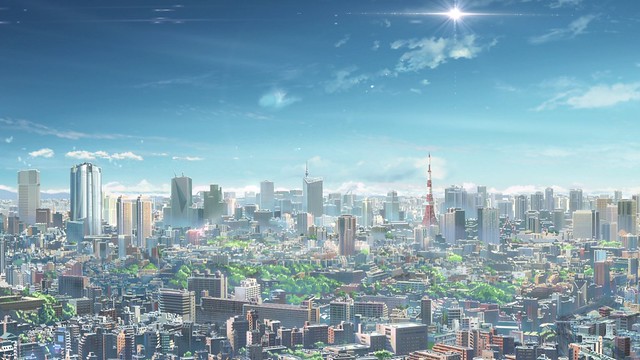 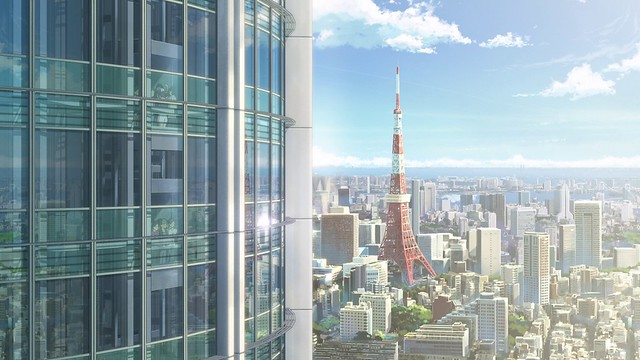 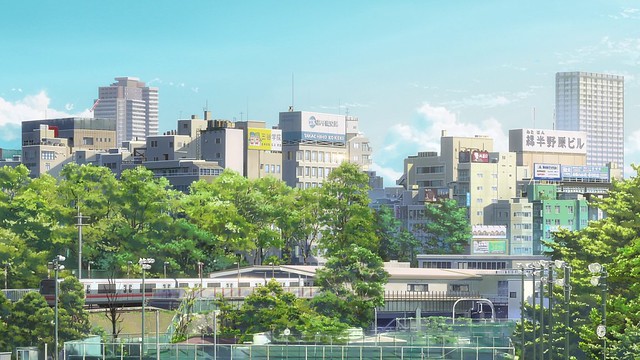 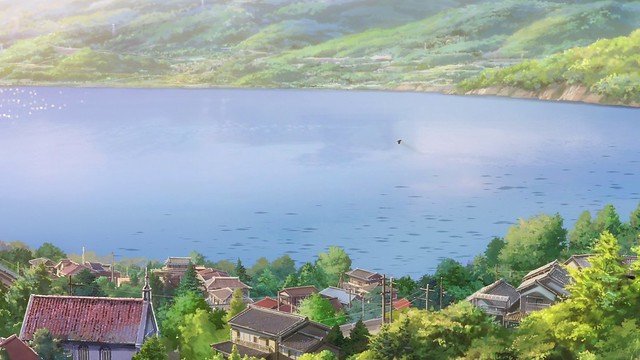 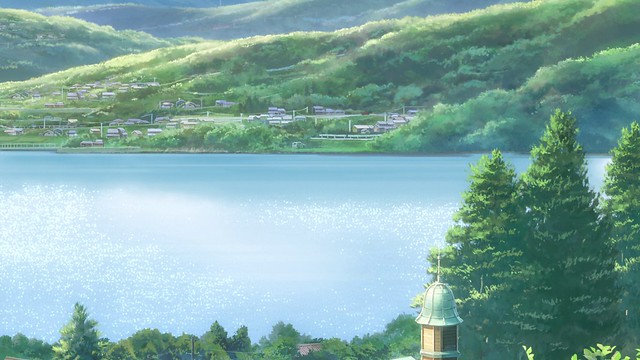 28 responses to “Finding Takaki’s Answers in Five Centimeters per Second: One More Side, or, Insights From a New Perspective”