Have You Heard? That Rumor About the Magical Girls: Magia Record First Episode Impressions and Review

5 Comments Posted by infinitezenith on January 8, 2020

“A true genius admits that he/she knows nothing.” –Albert Einstein

Iroha Tamaki is a magical girl who made a wish for her sister to be cured of an unknown illness, but lost her memories of her wish in the process. Together with Kuroe, she fights Witches in her area and lives an ordinary life otherwise. Shortly after Iroha’s parents go on a business trip, Iroha begins to hear of a rumour specifying that magical girls can find salvation in Kamihara. On her way back from school, she and Kuroe find themselves in a Witch’s labyrinth, which pushes them to Kamihara. This Witch proves resilient against their attack, and Iroha briefly encounters a younger Kyubey mid-battle. Outmatched, Nanami Yachiyo arrives and destroys the Witch, saving Iroha and Kuroe. She warns the two that there is nothing for them in Kamihara, and the next morning, Iroha suddenly recalls her original wish. Magia Record marks the first time we’ve returned to the world of Madoka Magica since the Rebellion movie: Magia Record is based off the mobile game and sets viewers in a familiar, yet different setting. Witches, contracts and the cost of sacrifices return in force alongside a brand-new cast whose beliefs, intents and desires are completely unlike those seen in the original series. Even only after one episode in, Magia Record has done a phenomenal job of both establishing Iroha and her goals of finding her sister, as well as reminding viewers that this is Madoka Magica. The original series became a smash hit for completely defying expectations of what a magical girl was: rather than a saccharine, optimistic presentation on the merits of heroism and bravery, Madoka Magica suggested that the power and responsibility associated with being a magical girl came at a heavy cost, and that the duty itself was one that was a thankless one. This resulted in an emotionally-gripping series that left an incredible impact amongst viewers, whose perspectives of magical girls would be changed forever.

Gen Urobuchi’s Madoka Magica ultimately proved an enduring series, with themes and characters far more compelling than most anime of its genre and left an enduring legacy that Magia Record must pick up. However, Madoka Magica‘s success and audience reception means that, for better or worse, Magia Record has some large shoes to fill; during its airing and after the finale, droves of zealous fans spent countless hours analysing every frame in the original broadcast with the goal of deriving meaning from every symbol, motif and word in every sentence. Pixels were scoured by those looking to do a psychoanalysis on how Freud’s Id-Ego theory fit with the characters. Immanuel Kant’s works were referenced as the basis for rationalising Madoka’s choice and Kyubey’s motivations. The legend of Faust was seen as being required reading to understand what Madoka, Sayaka, Mami, Kyōko and Homura went through. Right up until the present, discussion on Madoka Magica never stopped: Rebellion saw Homura seize control of Madoka’s powers and rewrite reality on a scale that matches Thanos’ feats with the Infinity Stones for the sake of sharing a future with Madoka. The outcome of that, never satisfactorily resolved in an explicit manner, resulted in more speculation, drawing on antiquated and even flawed philosophical theories to rationalise why Homura chose this path. It has been seven years since Rebellion played in theatres, and irrespective of how factual or useful they might be, the amount of speculation, some of which ventured into the realm of tinfoil-hat theories, that have persisted is a testament to just how moved viewers were. Thus, with the high bar that Madoka Magica sets, Magia Record now exists in the shadows of a series whose very existence is often associated with philosophy, psychology and other facets of academia: the inherent danger in this is that of Magia Record does not involve those disciplines to the same extent, those fans of Madoka Magica might be more dismissive of what could still stand to be an inspired and enjoyable addition to the Madoka Magica universe. 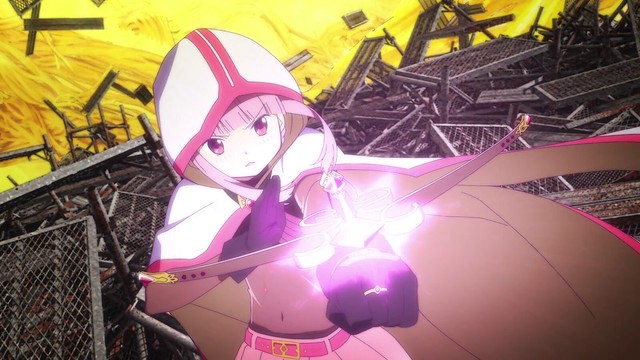 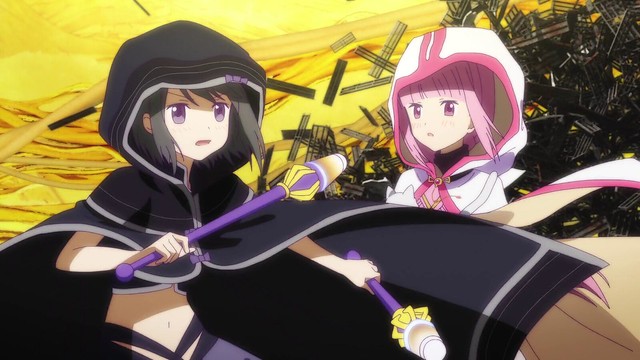 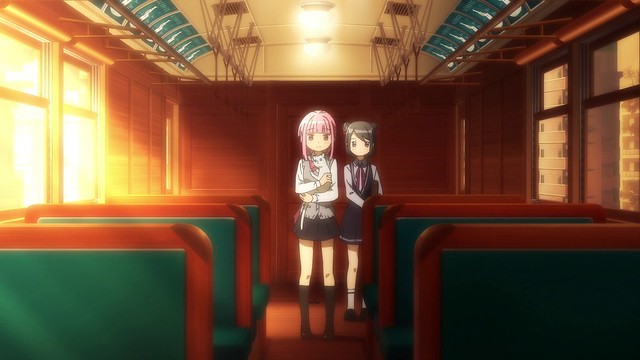 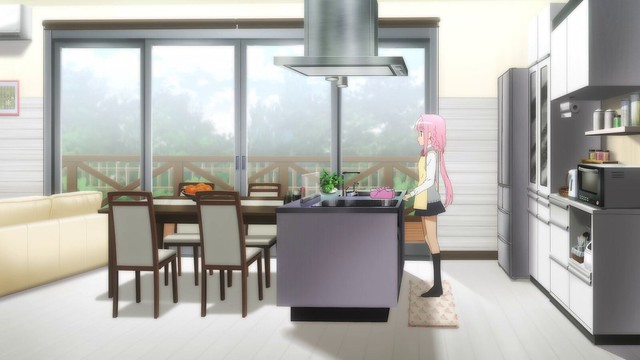 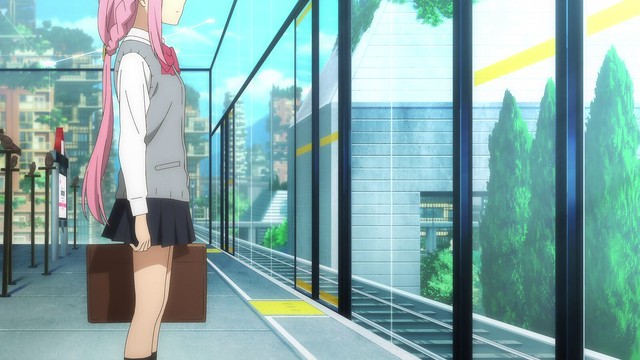 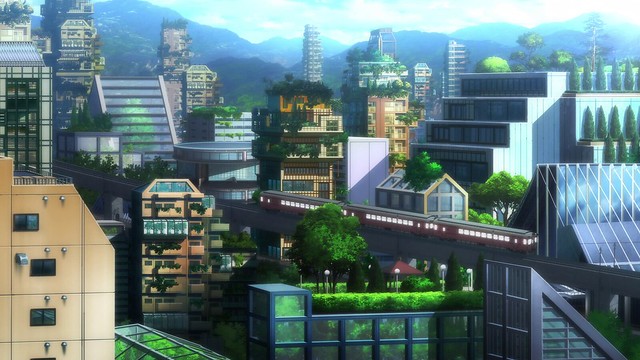 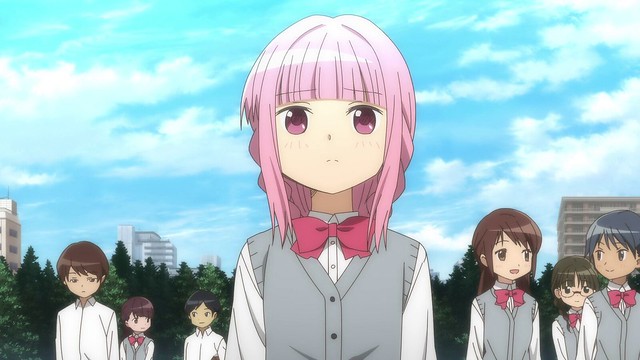 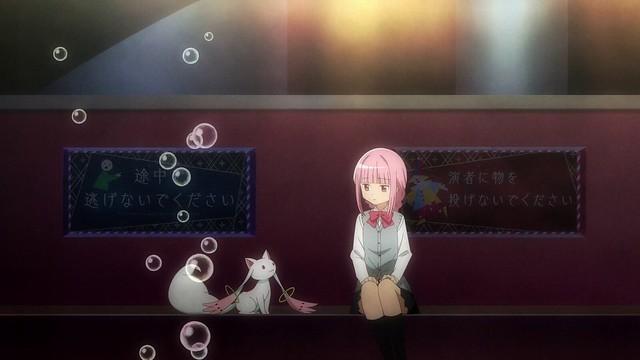 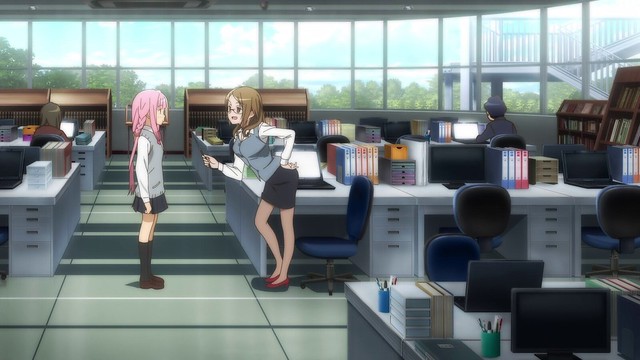 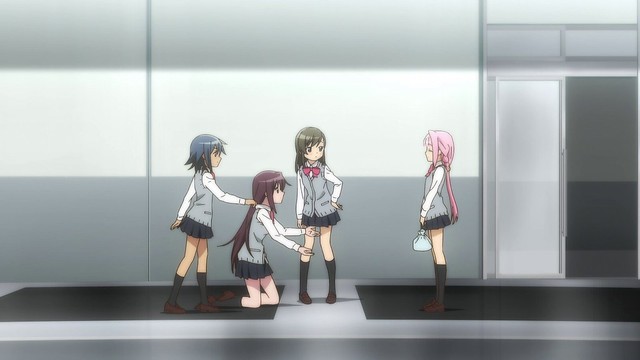 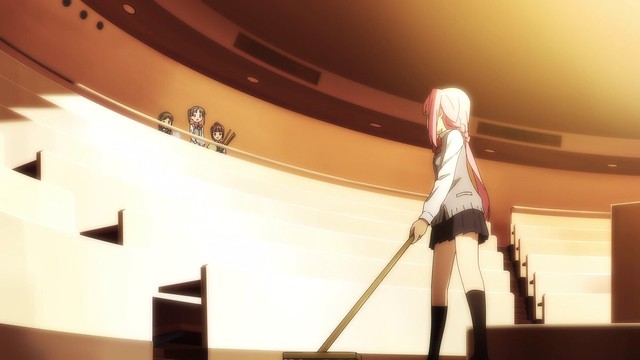 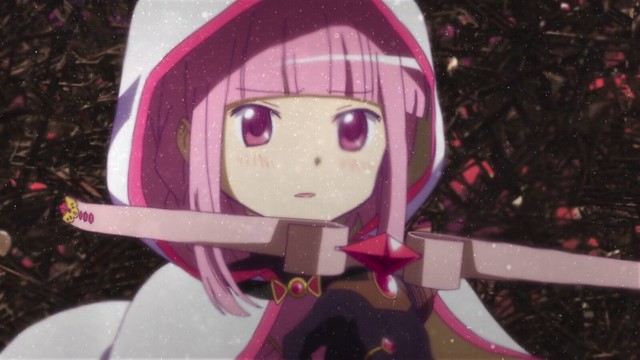 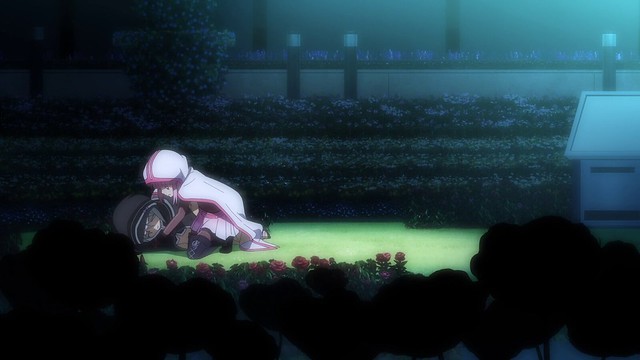 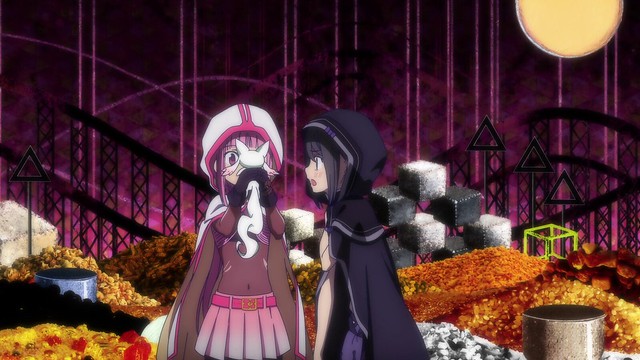 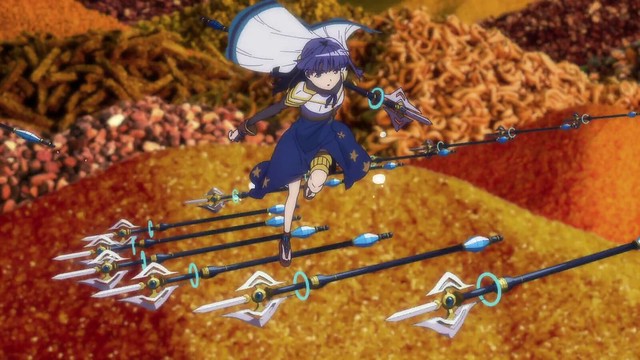 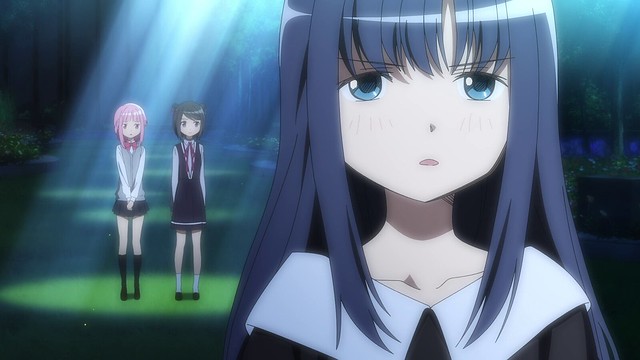 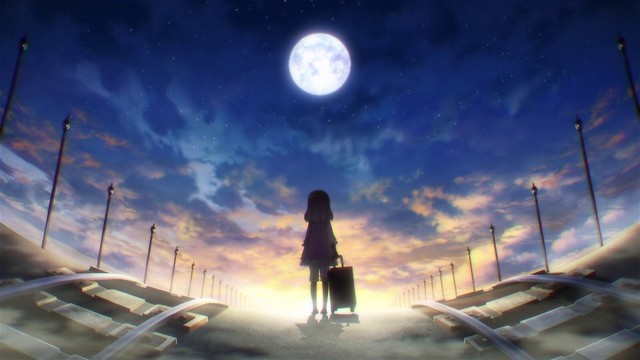 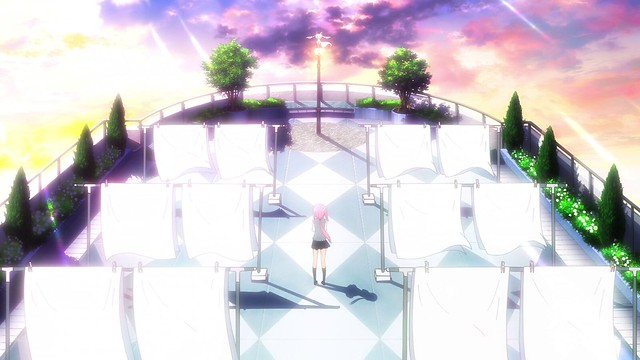 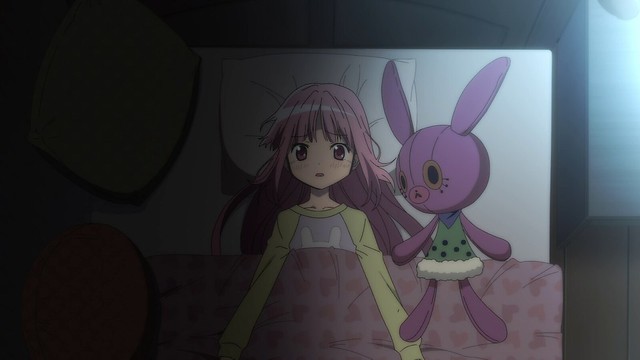 Because my background is in health sciences and software development, disciplines driven by facts and reproducible, refutable results, I’ve never really had a taste for introducing obscure philosophical and psychological topics into my discussions of Madoka Magica where a great deal of interpretation and subjectivity is present. While Madoka Magica had been groundbreaking for painting the duty of a magical girl in a new light, it actually did not provide a revolutionary outlook on what heroics equated to. Christopher Nolan’s Dark Knight trilogy had succeeded in doing the same thing years earlier, similarly prompting discussions on the philosophy and psychology of Batman; both The Dark Knight trilogy and Madoka Magica were excellent works not because they synthesised new ideas (which is the requirement for something to be worthy of academic consideration), but because they presented a very refreshing perspective of what being a hero meant. The philosophy and psychology, while perhaps somewhat enhancing one’s experience, was by no means a requirement to derive enjoyment from either works, and as such, I’ve not bothered writing thousands of words on how Faust, Kant or Freud is intimately tied to either Madoka Magica or The Dark Knight. Thus, for Magia Record, I enter the series with an open mind – Iroha’s quest to find her sister and get to the bottom of whatever lies in the depths of Kamihara City, in addition to what she learns along the way, and how Magia Record chooses to convey this, matters considerably more to me than how well the series incorporates principles from philosophers and psychologists, or references to literary works, both famed or obscure. Magia Record should stand of its merits, and whether or not it succeeds as an instalment to the Madoka Magica universe will depend on how compelling Iroha’s journey and learnings are.

5 responses to “Have You Heard? That Rumor About the Magical Girls: Magia Record First Episode Impressions and Review”