4 Comments Posted by infinitezenith on March 3, 2020

Tensions at BC Freedom Academy between the Examination Class and the Escalator Class reach an all-time high after they learn they’re set to take on Ooarai; when students from the Escalator Class appear and threaten to shut down their food stalls, this prompts the Examination students to protest the Escalators’ decision to foist upon them costlier, fancier meals over simpler fare like taiyaki and yakisoba. The Escalators respond with a line of students equipped in riot gear and baguettes. Just when it appears that their mutual hatred will boil over, Marie appears and presents a unique taiyaki with a chocolate filling. Both Rena and Ruka are moved when they try this new taiyaki, realising that their foods can be fused together and still retain their original traits while being delicious and novel. Marie has effectively resolved the long-standing conflict between the two factions, but when Yukari arrives at BC Freedom Academy to recon out Ooarai’s opponent, Marie decides to put on a bit of a show. She arranges for the old conflict to be staged amongst the students around the school, and then prepares a scripted fight between Rena’s Examination classmates and Ruka’s Escalator classmates over who should act as the flag tank. Yukari sneaks closer to the fighting and captures it on tape; she eventually gets caught in the melee and comes away looking distinctly woebegone, but is immensely satisfied with her work. Meanwhile, Marie, Rena and Ruka bring their staged fights to an end, thanking everyone for their efforts and look forwards to squaring off against Ooarai in combat, having successfully given the impression that they are as disorganised and ill-prepared as they had been previously.

This special episode, released with Das Finale‘s second act, is meant to help viewers to appreciate the sort of teamwork that BC Freedom exhibited during their match with Ooarai: the entire team’s lack of cooperation had been a cleverly-manufactured ruse intended to throw off even Miho, and indeed, during Das Finale‘s first act, BC Freedom is shown to be keeping up this façade even entering the match, with Ruka and Rena sparring one another en route to the match’s venue. Thus, when BC Freedom suddenly began displaying a hitherto unexpected and impressive level of coordination amongst their tanks, Miho is in fact thrown off and drawn into a trap. It’s a very convincing bit of deception and is a reminder that reconnaissance can work both ways: because Marie had been aware of Yukari’s antics, they exercise exemplary countermeasures and all the while, never give the impression that Yukari’s been compromised. This may impact Ooarai’s willingness to fully count on Yukari’s excursions in the future. Besides showing the behind-the-scenes, the OVA also presents a simple truth: that in spite of their differences, people have more in common than they are willing to admit, and it sometimes takes finding common ground on something simple, like a confection, to help people realise this. Once BC Freedom’s students understand that the Escalators and Examination factions aren’t really so different as people despite their social status and preferences for things in life, they begin to appreciate aspects from the others’ lifestyle, coming in time to accept one another more than they had previously. 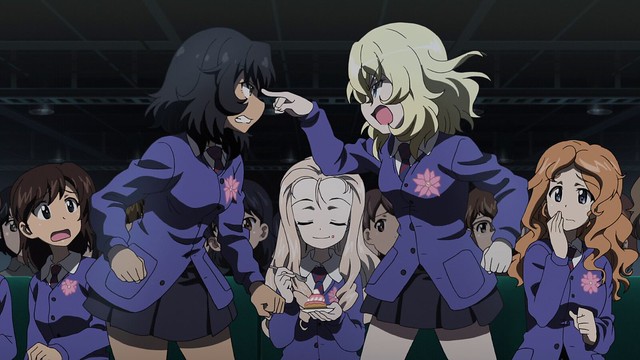 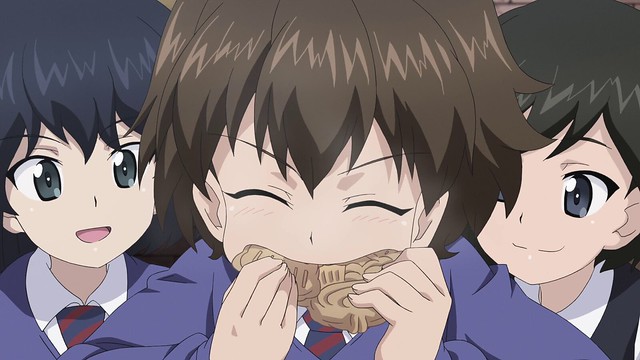 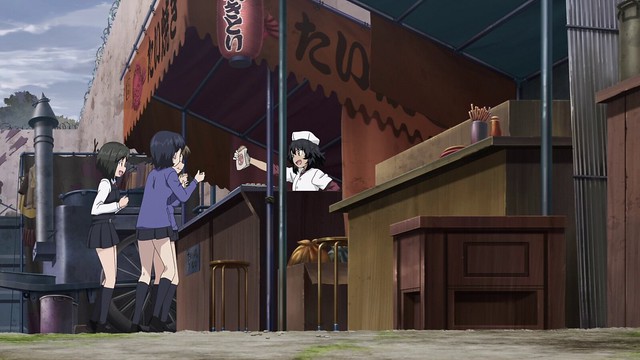 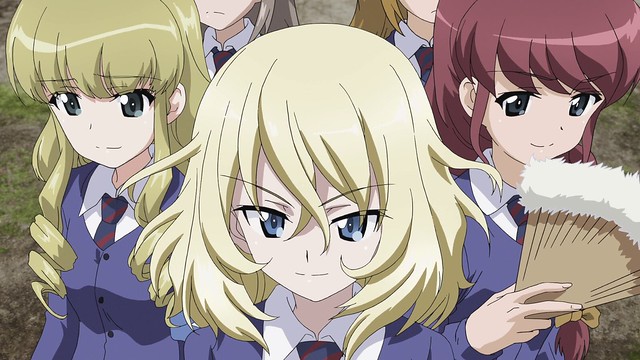 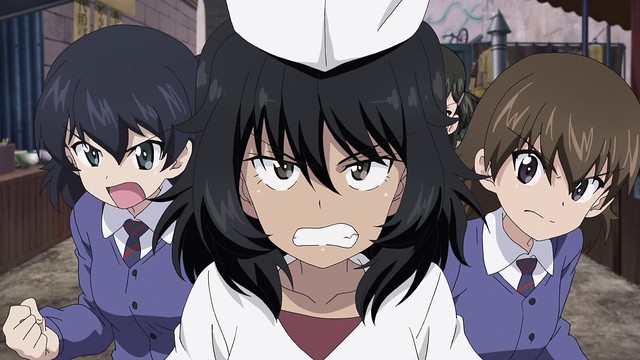 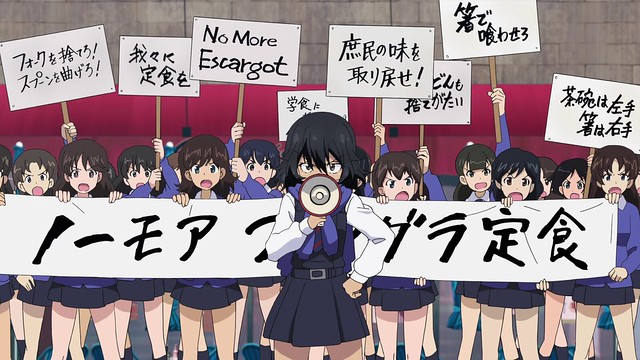 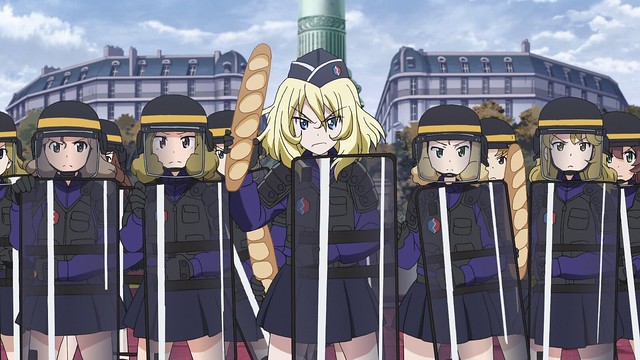 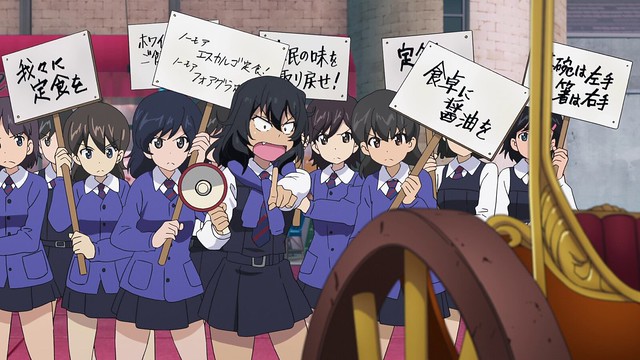 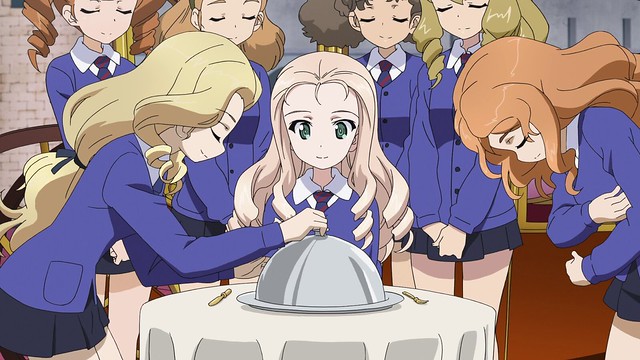 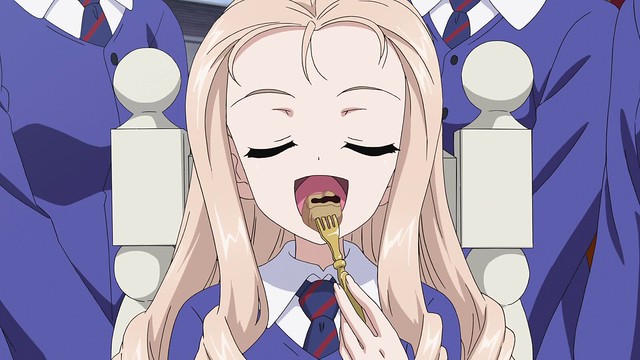 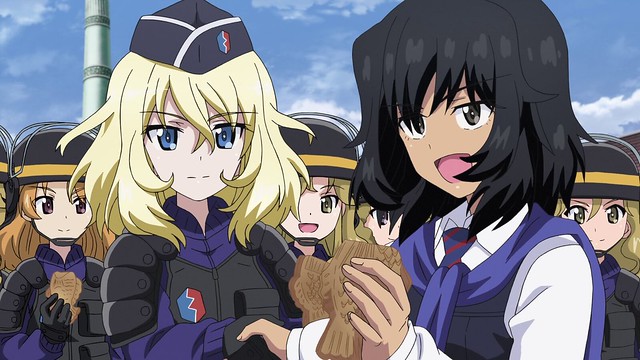 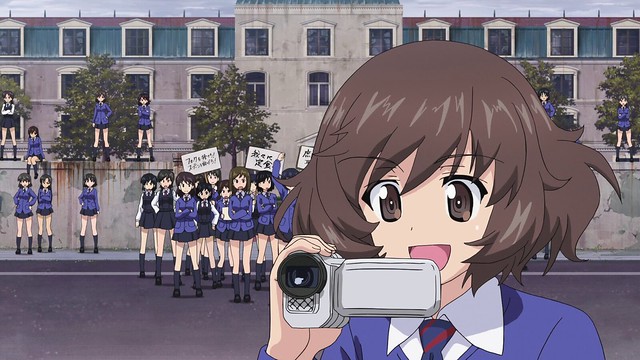 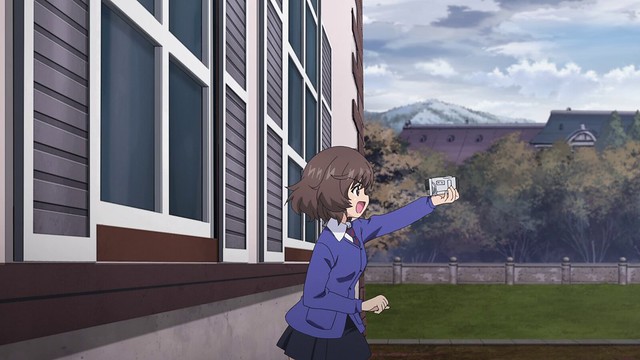 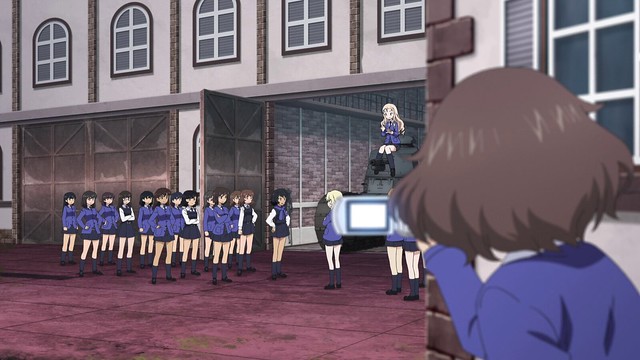 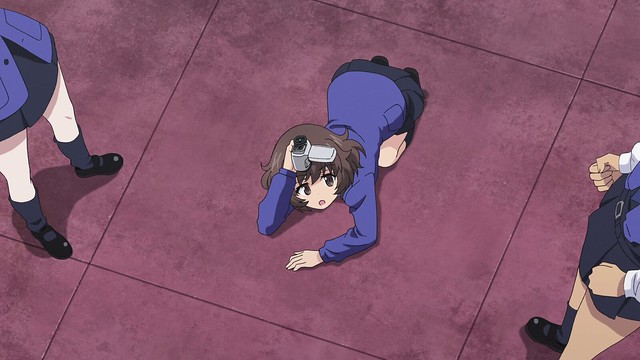 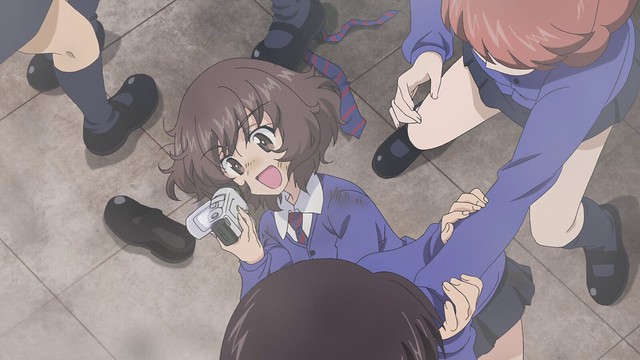 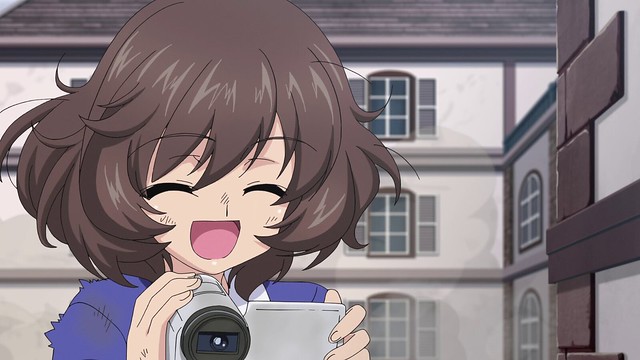 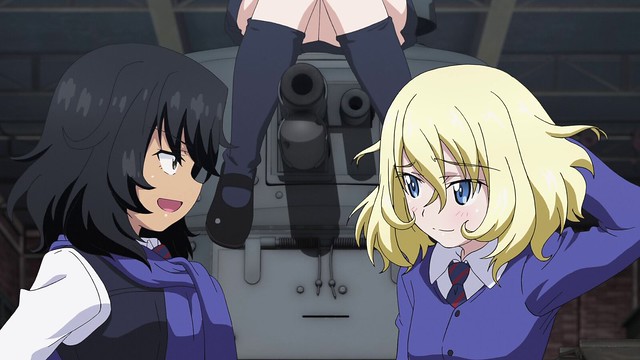 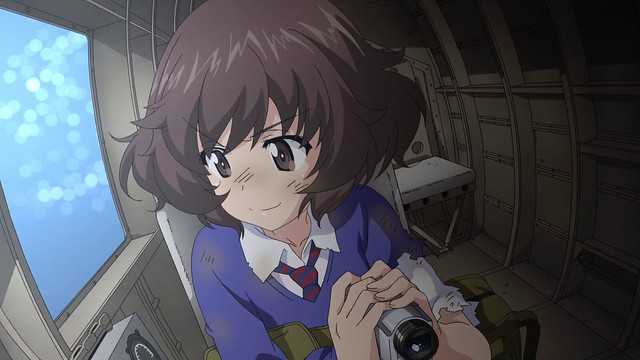 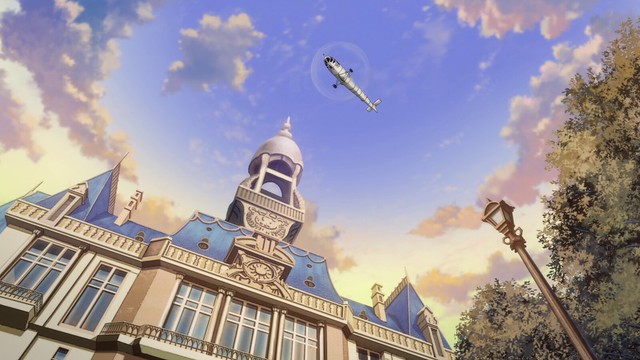 One of Girls und Panzer‘s greatest strengths outside of the already masterfully-presented main series lies within their OVAs. OVAs are traditionally used as a means of fanservice, whether it be to highlight fan-favourite moments and make callbacks to earlier parts of the series, or else give the characters a chance to relax at the beach, pool or onsen in downtime away from their typical activities. Girls und Panzer utilised its OVAs to accomplish both: the first two OVAs were a thinly-veiled excuse to show the cast in swimsuits, but subsequent OVAs helped with world-building, expanding on minor plot points to show how certain outcomes were reached, and otherwise simply give characters a chance to interact with one another in moments not essential to their matches. The latter approach ultimately creates characters that have greater depth than possible through just the series itself. Whether it was Yukari and Erwin conducting recon together, or Miho doing her best to sell Alice the idea that Ooarai is a great high school to attend, OVAs in Girls und Panzer have always added something new and enjoyable to the experience: this latest OVA from Das Finale is no exception, giving viewers insight into how BC Freedom ended their open internal strife (it’s largely successful, although vestiges of old grudges still remain at times) and how Marie’s solution ends up being turned into a countermeasure against Yukari’s recon operation, leading to the events seen in the first act. Such OVAs are most welcome, and also have one exciting implication: the incredibly vast and interesting world of Girls und Panzer is so richly-built and detailed, that any number of spin-offs could be written long after Das Finale concludes, meaning that should Ooarai ever square off against Maple High School at any point in the animated format, you can bet that I will be around to write about how well that school captures the Canada Strong ™ spirit.