The Shining Star Challenge!: Clearing a Path to the Heavens in Koisuru Asteroid’s Eleventh Episode

“Some people don’t like to admit that they have failed or that they have not yet achieved their goals or lived up to their own expectations. But failure is not a sign of weakness. It is a sign that you are alive and growing.” –Buzz Aldrin

Mira is shocked to see Ao in Okinawa with her, but Ao explains that with everyone’s support, she’s come to observe Mira. Yuki later finalises the procedure that allows Ao to remain as an observer. Mira meets the other successful participants of the Shining Star Challenge: Asuka Tomori and Shiho Makita. Asuka is a fan of idols and applied to the competition with the goal of meeting an idol who was into astronomy, while Shiho aspires to be a counsellor and figures that participating in the challenge would let her meet more people. Following introductions, the participants are taken on a tour of the Ishigakijima Astronomical Observatory, including the VERA (Very-Large Baseline Interferometry Exploration of Radio Astrometry) telescope, a part of the Geospatial Information Authority’s radio telescope array, and the Murikabushi Telescope, the largest reflecting telescope in Japan that is used for visible and infrared wavelength observations. Mira and Ao separate for their evening meal after being instructed that their night will entail observing the night skies for asteroids. Back home, Mikage and Mari coordinate the Earth Science Club’s visit to JAXA’s Tsukuba Space Centre, and spend the evening with Yuki’s grandparents, who share stories about Yuki’s own participation in the Shining Star Challenge. Overcast skies dash the girls’ ability to make use of the telescope, and the technician decides to set the girls some practise on interpreting older data to prepare them for the task ahead. Fearing the weather might not be in Mira and Ao’s favour, Yū decides to make teru teru bōzu with the hope of helping the skies clear, and the next morning, Mira wakes up to blue skies in Okinawa, steeling her resolve to make a discovery before the programme ends. Koisuru Asteroid ramps up the intensity as its finale approaches, and now that Mira and Ao are on Okinawa, it’s a race against the clock to complete their childhood promise.

This penultimate episode’s portrayal of the realities of astronomy fall entirely within the realm of what professional and amateur astronomers face: cloudy skies are the arch-nemesis of every astronomer, obscuring out the ability for ground-based visible-spectrum observations to be carried out. Cloudy weather is inevitable, and as an amateur astronomer myself, I’ve seen my share of poor observing conditions cloud out otherwise rare and exciting astronomical events, such as total lunar eclipses, meteor showers and aurora peaks. This is very frustrating, to say the least, but it is also a common enough occurrence that all astronomers, professional and amateur alike, have expressed that this is something one must accept as coming with the territory. Cloudy skies are a test of every astronomer’s patience, as well as resourcefulness, and when the clouds do appear, a seasoned astronomer will take advantage of the time to learn more about their equipment and methods with the others in their party. The end result is an evening that, while not quite what was expected, was one that was nonetheless worthwhile, and this makes those nights with clear skies all the more rewarding, when patience yields dividends and those extra bits of knowledge contribute to an even more enjoyable viewing experience. This is what Koisuru Asteroid intends to share with viewers in the eleventh episode, and while their first night might be cloudy, Mira and Ao get to learn more about Asuka and Shiho a little better, as well as discover their instructor’s own background, and become more familiar with the software and techniques needed to identify potentially new objects that they end up photographing. 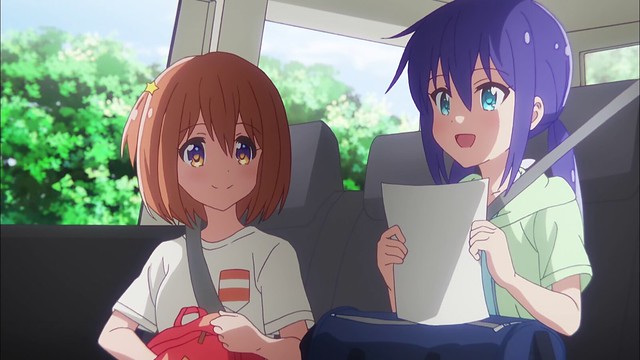 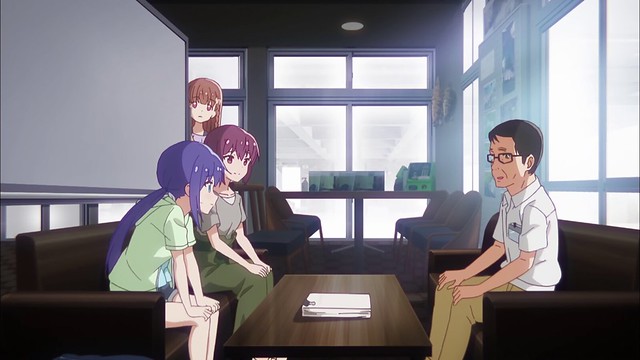 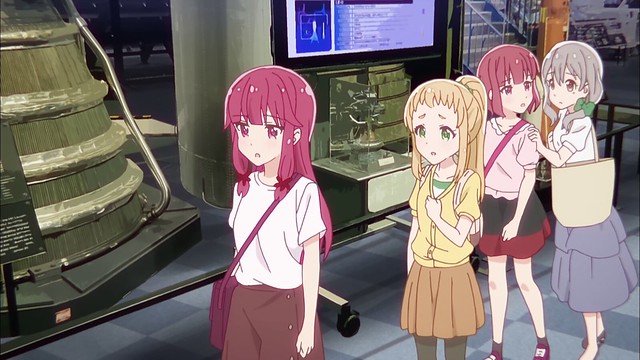 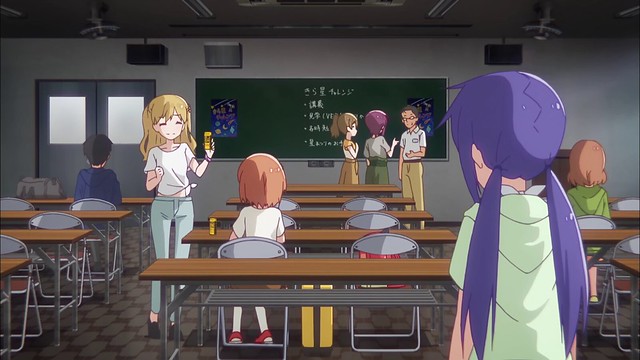 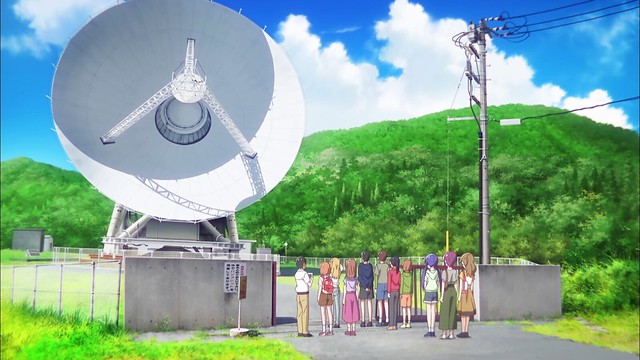 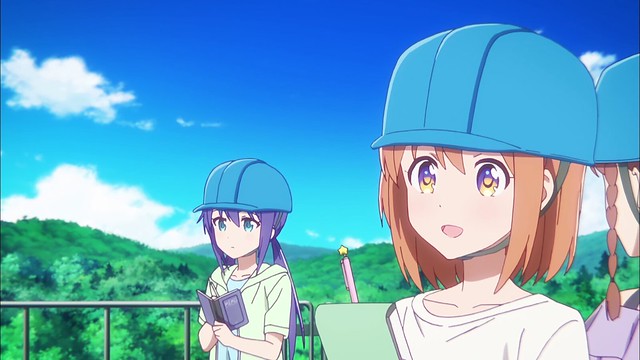 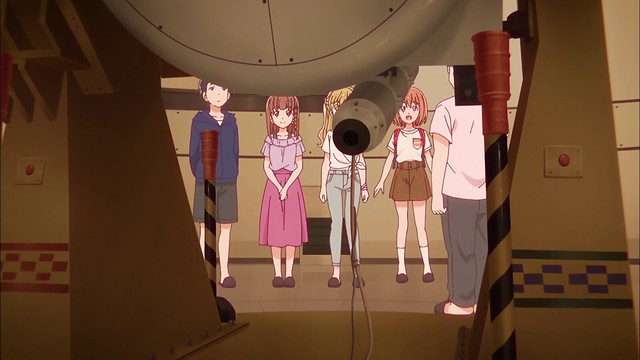 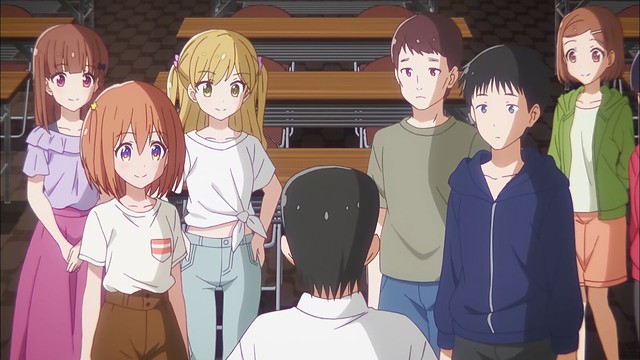 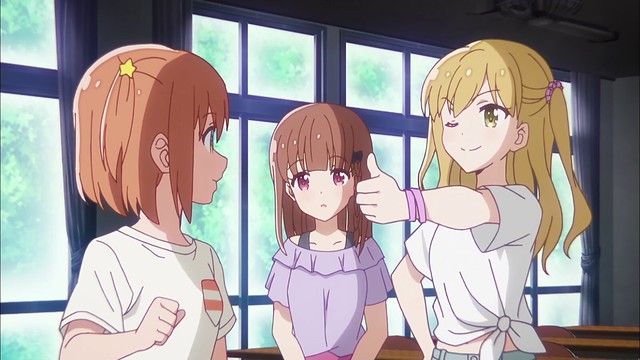 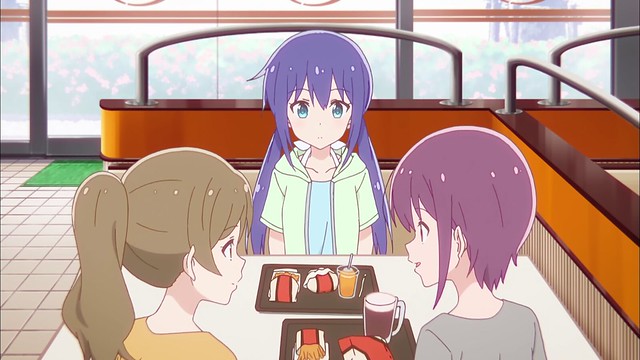 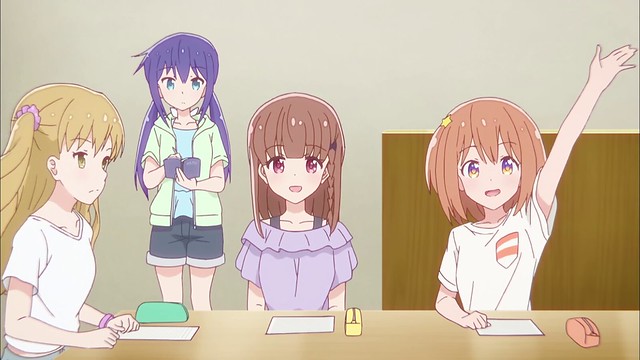 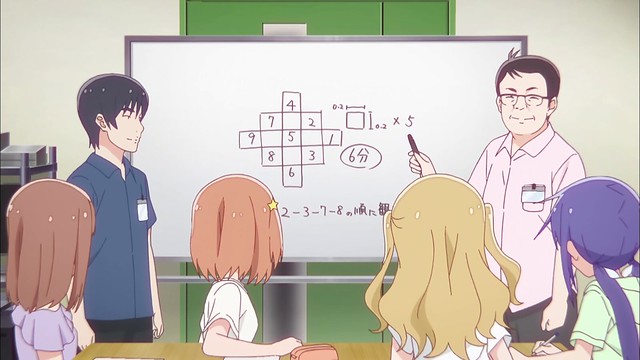 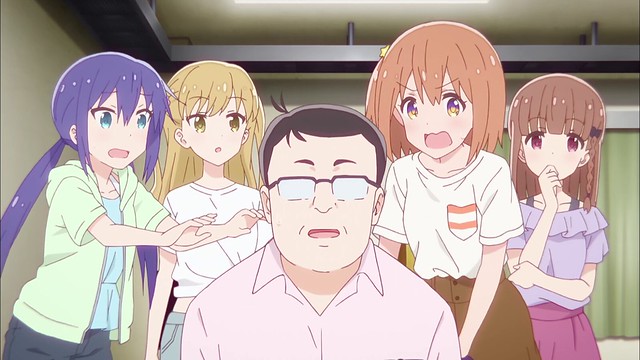 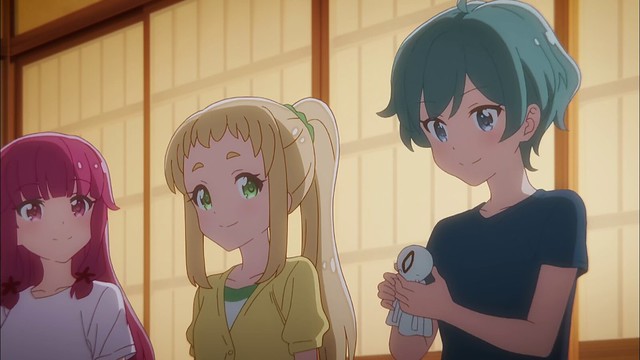 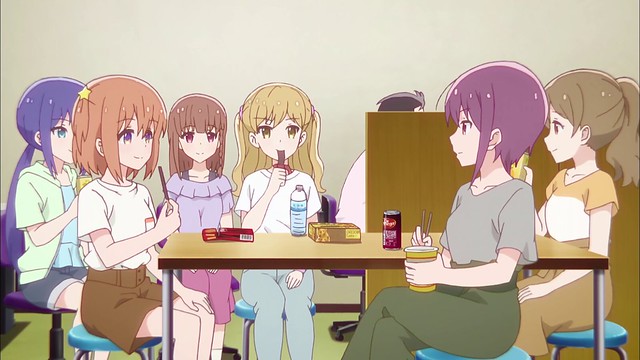 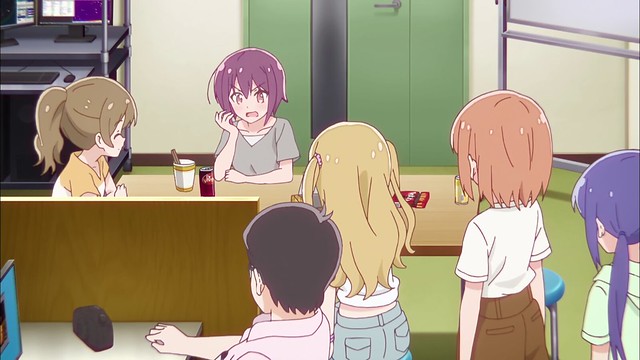 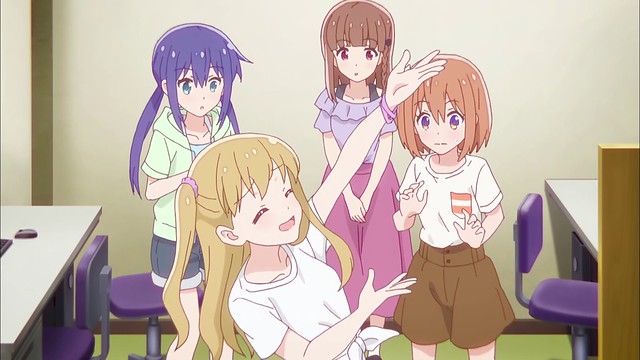 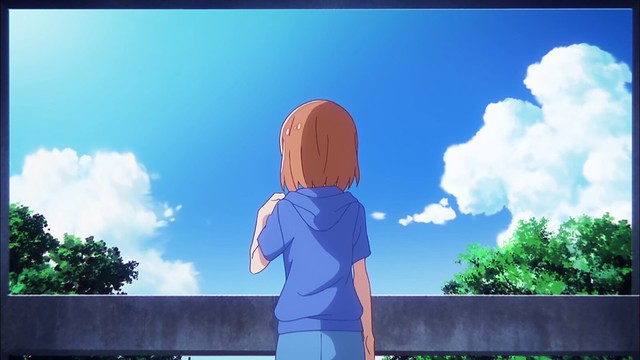 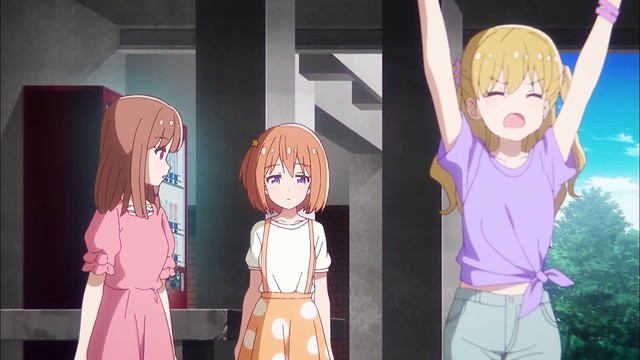 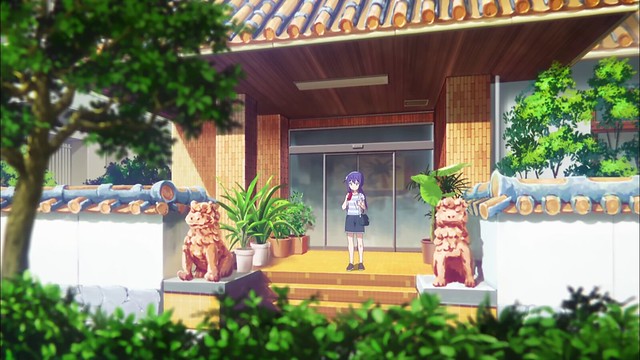 With Koisuru Asteroid entering its endgame, the series has consistently maintained a high commitment towards factual accuracy, while simultaneously delivering a highly endearing and engaging journey for Ao and Mira. However, considering the lengths that Mira and Ao have gone to fulfil their promise, and all of the discoveries they’ve made along the way, I feel that from a narrative and thematic standpoint, it is only fair to at least give Mira and Ao a clear night sky in the finale so they have a shot at observing something meaningful. The odds of a youth discovering an entirely new body in one evening are astronomically slim; Koisuru Asteroid has remained very faithful towards what is and isn’t possible from a real-world standpoint, and allowing Ao and Mira to complete their dream here would almost be anti-climatic, so for the finale, I speculate that Ao and Mira will not find something of interest during their time at the Ishigakijima Astronomical Observatory, whether it be through visible-light observation or by digging through older records. However, their experiences will pave the way for future discoveries; Ao and Mira will both now be better equipped to fulfil their long-standing promise as they continue to pursue their goals. Such an ending would strike a fine balance between the realism Koisuru Asteroid has committed to, and at the same time, give some closure to this stage of the journey that Mira and Ao have shared so far, without closing the door on the possibility of a continuation. After all, the manga series is still running, and there is quite a ways to go yet before such a grandiose and romantic promise can be fulfilled: anything worth doing will take time and effort.