Feedback and Reflections on Insider Flighting with The Master Chief Collection: Halo 3: ODST

“A university is just a group of buildings gathered around a library.” –Shelby Foote

A few weeks ago, 343 Industries conducted a flight for Halo 3: ODST, during which several campaign missions were playable, alongside the fondly-remembered Firefight mode and an updated Halo 3 multiplayer which was intended to address issues surrounding hit detection in the retail build. This marks the first time that I’d ever played Halo 3: ODST, an entry in the Halo franchise that is often forgotten amongst the giants like Halo 3 and Halo Reach. As I progressed through the campaign missions, it became clear that at least, for the campaign, Halo 3: ODST is ready to roll. Having experimented with both the Rookie’s free-roam in the deserted streets of New Mombassa and the flashback missions, I found no major issues with gameplay or performance. Events trigger appropriately at the stipulated points in the campaign, movement and shooting feels solid. The smart HUD and VISR function as expected. Although the campaign playlists meant levels were played back-to-back rather than as the campaign originally arranged them (the flashback missions should be started when the Rookie finds evidence in the streets of New Mombassa), I imagine that these are merely loading mechanisms, and the campaign should be functional when it hits the Master Chief Collection later this month. I will, of course, be reserving my impressions of Halo 3: ODST, with regard to the themes, enjoyment factor and contributions to the franchise in a dedicated post once the retail version becomes available, and in this brief reflections post, I will be showcasing my exploration of the New Mombassa streets on legendary difficulty.

The playlist for the city streets only allowed the Rookie to explore New Mombassa with Halo‘s toughest enemies, bringing back memories of the year that Halo 3: ODST came out for Xbox 360. Back in those days, I was acclimatising to life as a university student. During that first term, I found myself in an unfamiliar environment, and my classmates all had different schedules. Having made a small mistake during registrations early on, I ended up reshuffling my schedule to fit everything in, resulting in a chemistry lab that ran into the evening. On days where I had labs, I would spend my free time studying in the basement of building housing the largest lecture halls on campus. Down here, it was quiet, making for a good place to hit the books in peace. After finishing any review and assignments I had, I would head to the chemistry labs in the building over. During these study sessions, I listened to Halo 3: ODST‘s soundtrack, whose film noir elements created a compelling sense of loneliness that I would come to associate with that far-flung corner of campus. During those late nights, darkness crept back into the world as fall gave way to winter. Exploring the deserted hallways of campus had a melancholy feel to it, a melancholy that the Halo 3: ODST captures well, and at present, after spinning up Halo 3: ODST and wandering the streets of New Mombasa, memories of those days return to me as I locate a biofoam injector, bent-up sniper rifle and a helmet embedded in a screen. Provided that the retail version of Halo 3: ODST handles as smoothly as it did in the flight (there were no game-breaking bugs, crashes or performance issues that I found during the time I spent exploring), I anticipate that Halo 3: ODST will be a very smooth launch. 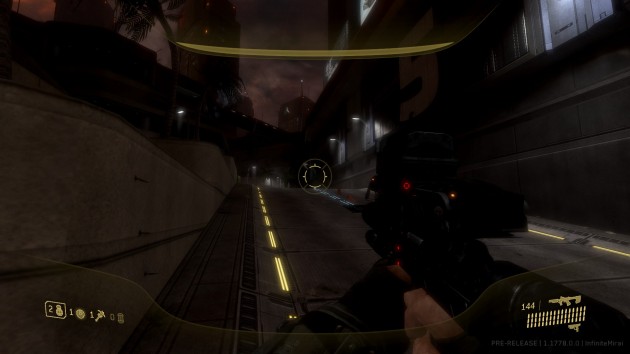 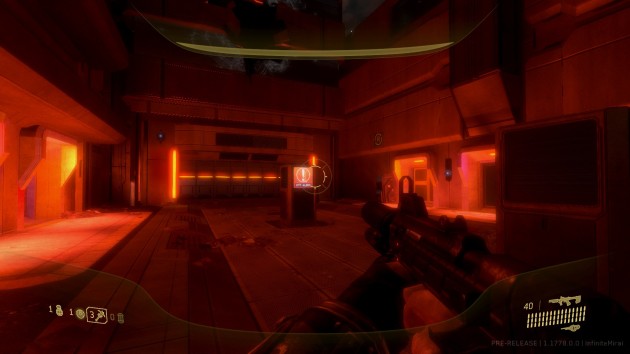 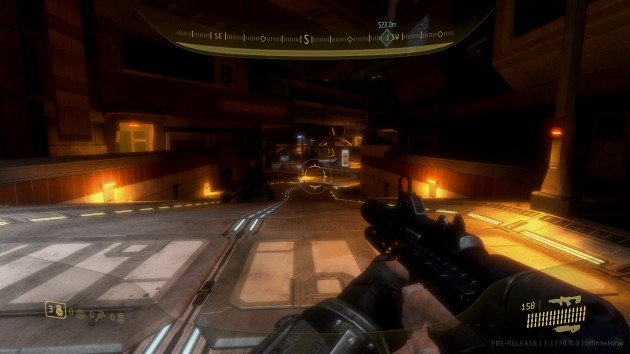 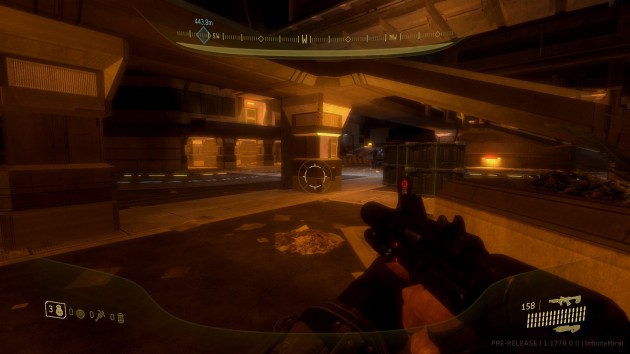 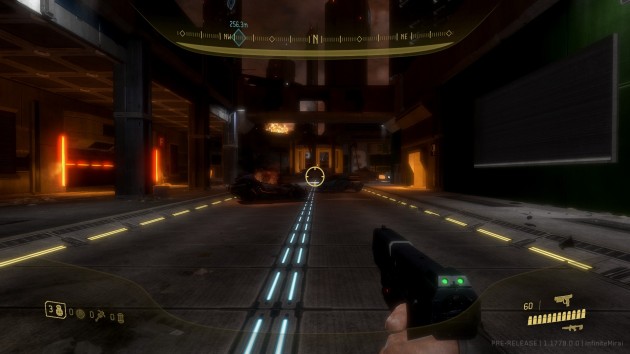 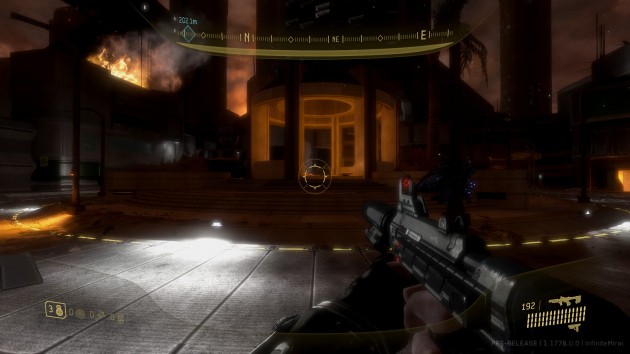 Once Halo 3: ODST hits retail, all eyes will turn towards Halo 4, the first Halo title that 343 Industries developed. The previous Halo titles, Halo 3 in particular, have set the precedence for what to expect, and moving into the future, I am anticipating a very exciting launch for Halo 4, as well. It is a little surprising to see The Master Chief Collection nearing completion, around a year after Halo Reach first released to PC, and in all honesty, The Master Chief Collection coming to PC was probably the biggest event in gaming this year, outstripping even the likes of Call of Duty: Warzone for me. Admittedly, a lot of gaming these days has begun straying from the path of what makes them enjoyable: the Battle Royale genre is one I have no patience to play, either dispensing with skill (such as Fortnite, where dirty tactics like camping are accepted) or falling to its own success (Call of Duty: Warzone and its cheaters, for instance). Seeing classics make their appearance on PC has been most welcome: Halo has always been about immersing players in a different world through its campaign, and striving to improve and learn through its multiplayer. To see the Halo approach to gaming still standing strong after over a decade, against modern titles, attests to just how well-designed and innovative the series is, and the Master Chief Collection will be something that continues to give its players enjoyment long after Halo 4 releases and finishes off the collection, keeping people engaged and excited as 343 Industries works toward releasing Halo Infinite.