8 Comments Posted by infinitezenith on October 14, 2020

Yoshika puts in every fibre of her being into defending the Doge, and with fire support from the nearby Fort Scheldt, she manages to buy the Doge some breathing room. However, owing to the poor maintenance on her Striker Unit, Yoshika is forced to make an emergency landing when her engines give out. While the Striker Unit undergoes repairs, Yoshika is summoned to the Doge’s bridge, where she meets Captain Grimani for the first time and learns that the Neuroi has set a direct course for the coastal town of Antwerpen. Despite the Doge being equipped with beam-resistant armour, it begins sustaining heavy damage; Yoshika decides to head topside and use her shields to repel the Neuroi’s assault. When the mechanics bring her Striker Unit back into functional order, Yoshika heads back into the skies and engages the Neuroi. With the Doge, they manage to lure it back into open waters, and Yoshika succeeds in breaking through the ice to locate its core. Before she can finish it off, her Striker Unit falters. Both Yoshika and the Doge are unable to catch up with the Neuroi, but moments later, Minna, Gertrude and Erica arrive. Perrine, Lynette, Charlotte and Francesca join the fight, severely damaging the Neuroi and forcing it to abort its attack on Antwerpen. As it attempts an escape, Sanya and Eila arrive: the combined might of the 501st swiftly destroy the Neuroi, and Shizuka arrives to save Yoshika after her Striker Unit fails yet again. The remnants of the iceberg smash into Antwerpen’s port, and in the aftermath, Minna announces that the 501st are to be formally reactivated, with Shizuka serving as Mio’s replacement. With twenty minutes of non-stop action, Strike Witches properly kicks off Road To Berlin, bringing every member of the 501st back in full as they prepare for an all-out assault on a Neuroi Hive over Berlin in Karlsland: this week’s instalment was a thrilling one, sets the stage for what Minna considers to be the toughest challenge the 501st have ever faced.

Attesting to the maturation of Strike Witches, Road to Berlin‘s decision to pit Yoshika against a Neuroi serves to demonstrate the extent of Yoshika’s power: things have come a very long way from the days where Yoshika could barely fly in a straight line, and at present, even with a defective Striker Unit and no weapon, Yoshika is able to fly well enough to buy time for those she is defending. However, despite an admirable showing, Witches certainly have their limits when fighting Neuroi individually: even when backed with conventional munitions, the unusual properties of the Neuroi mean that a combination of special weapons and tactics are needed to properly bring a Neuroi down. As such, in its thrilling second episode, Road to Berlin indicates to viewers that, while Yoshika may be the most powerful Witch in terms of latent magical ability, she alone cannot turn the tide of war even with her power. Instead, the Human-Neuroi War is to be determined by a team effort: it is the sum of the 501st Joint Fighter Wing’s exemplary teamwork and cooperation that allow them to be so effective in combat; when they arrive, the cumulative effort from each Witch fighting makes the fight against the iceberg-bound Neuroi look effortless. This is the answer Road to Berlin has regarding Yoshika’s power, and in the face of an enemy that will only be more lethal, more desperate and more difficult, every member of the 501st will need to be doing their utmost for one another, as well as for the sake of humanity. 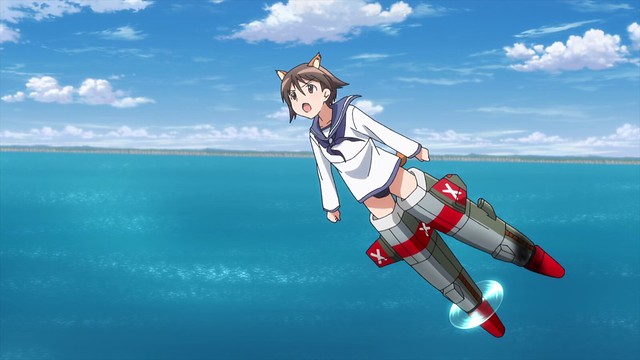 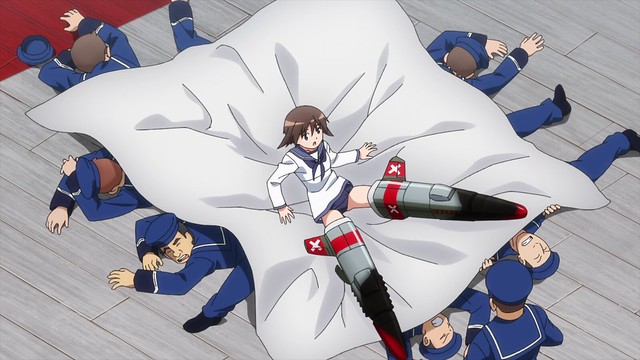 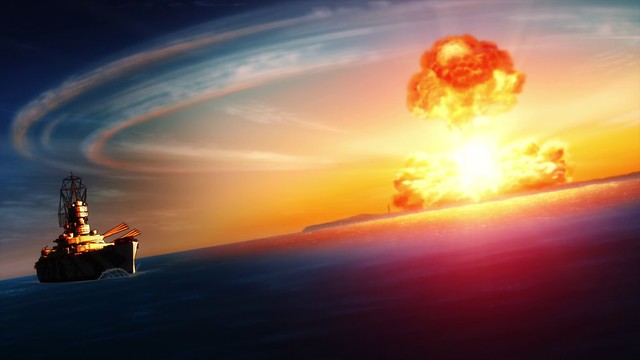 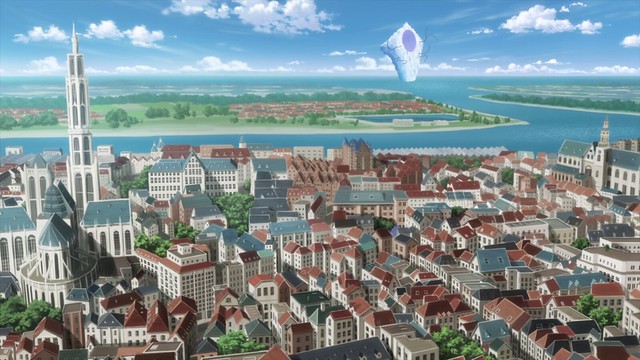 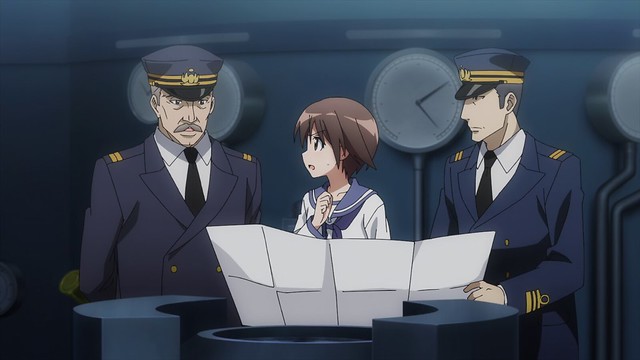 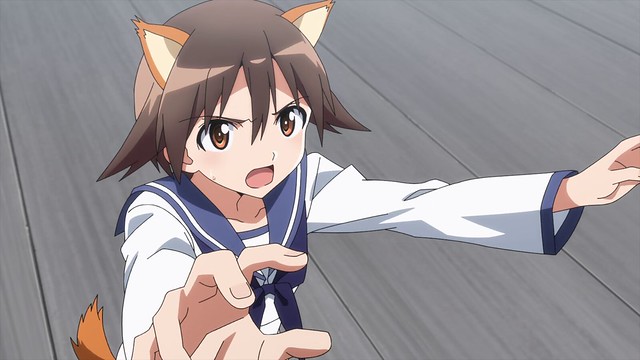 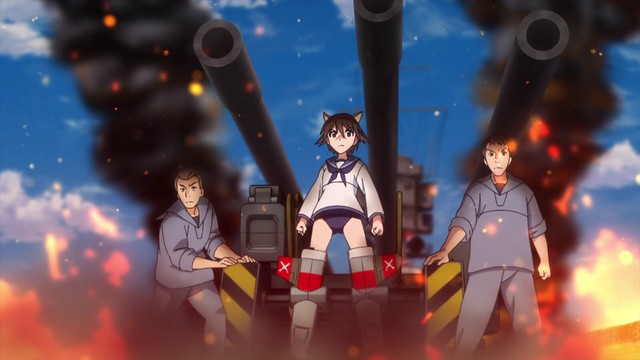 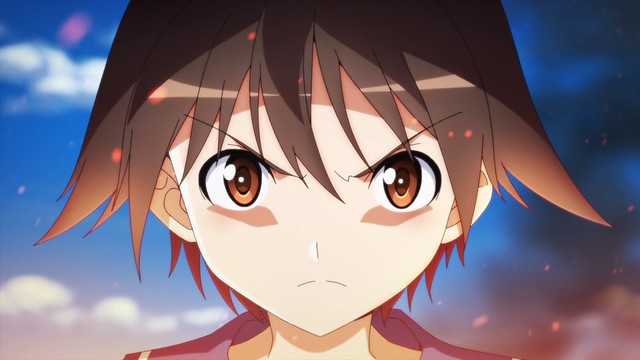 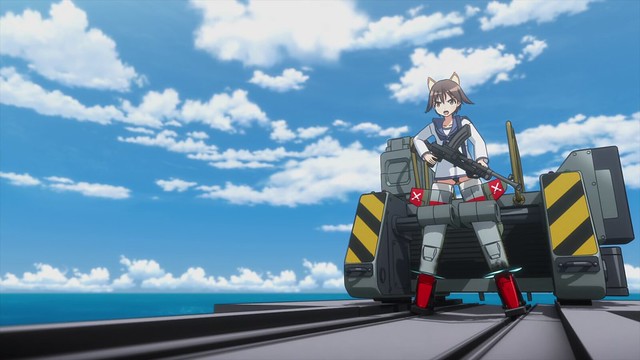 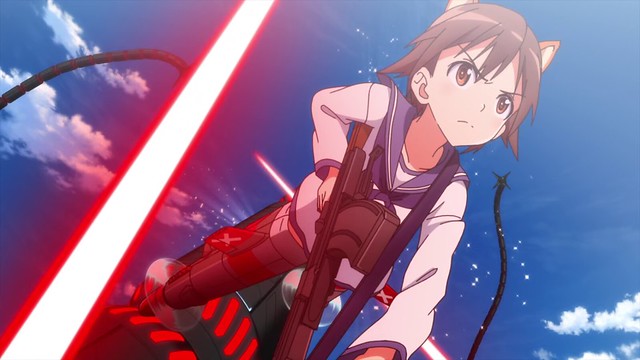 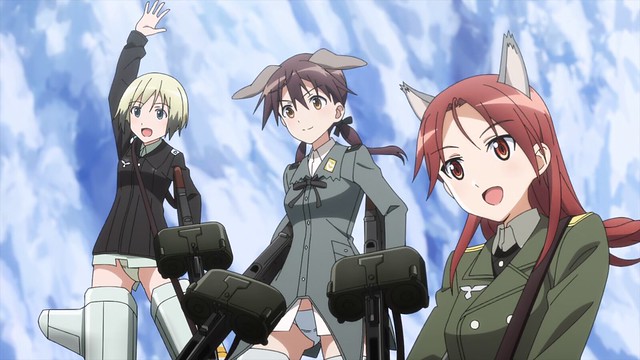 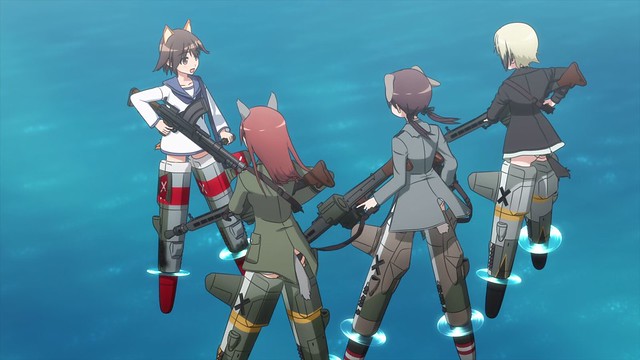 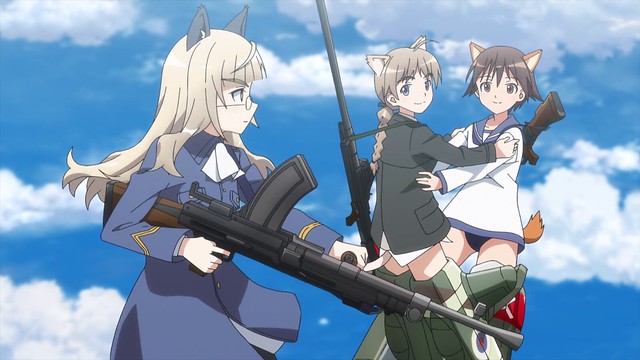 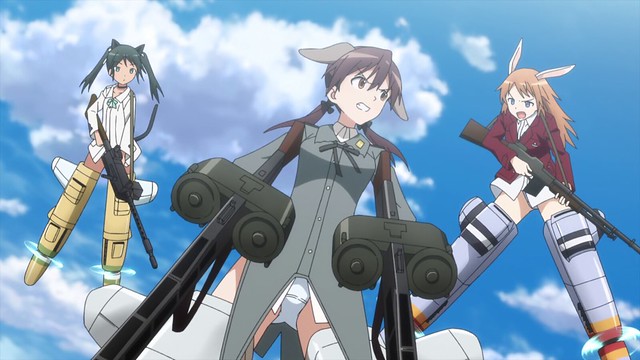 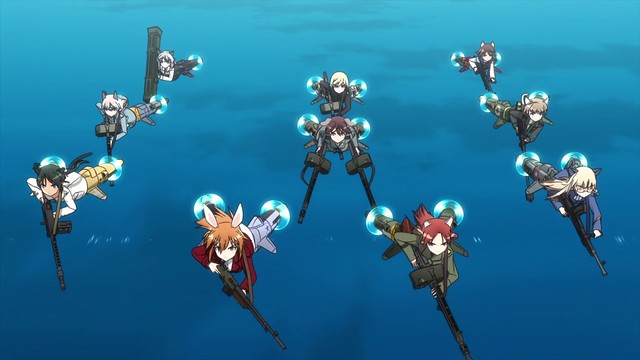 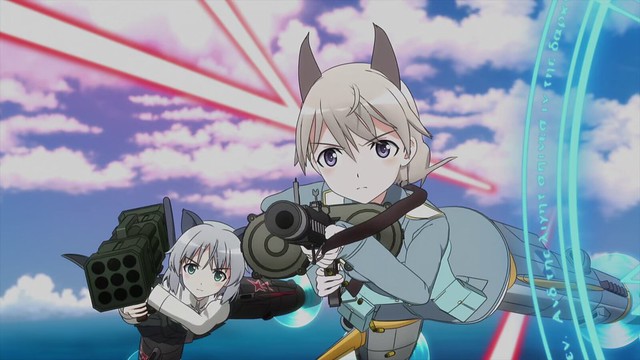 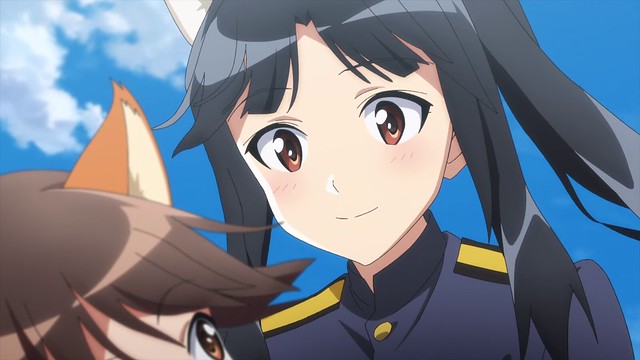 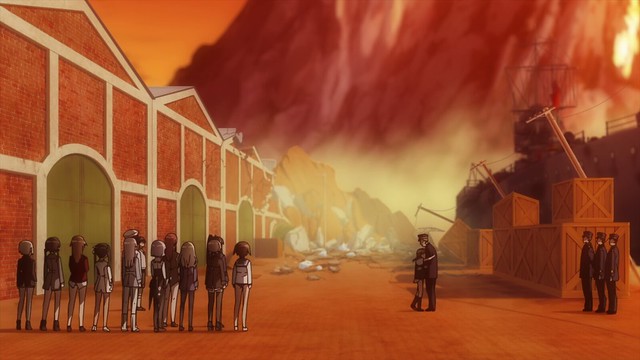 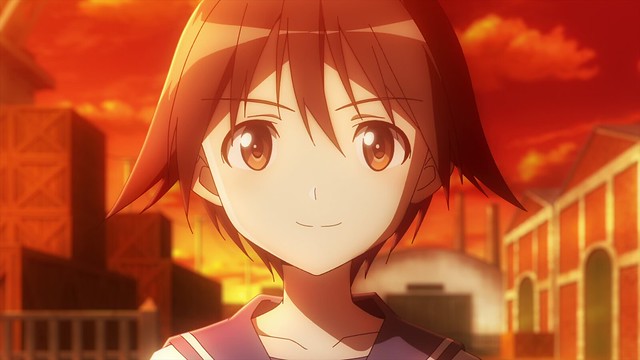 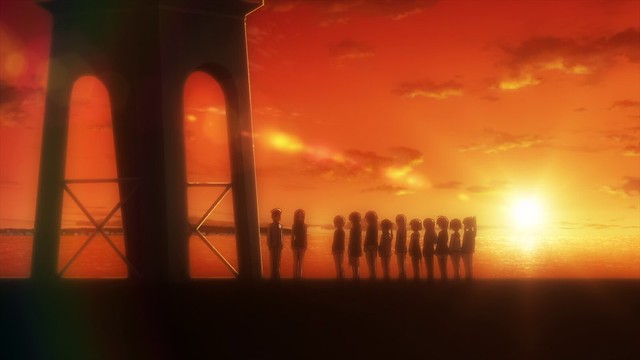 With a total of three seasons as precedence, Strike Witches is very much a formulaic series: Road to Berlin opens the same way as its predecessors did. Whether or not this makes Road to Berlin worthwhile will largely depend on the viewer; folks looking for an all-new experience with Witches will likely be in for a disappointment even in Road to Berlin, as the series is very likely to unfold in a familiar fashion. Conversely, viewers who have come for the spectacle will certainly find the series enjoyable for bringing back familiar faces and sending them on an all-new adventure. In a way, the Strike Witches franchise resembles the progression of consumer electronics like the iPhone. While revolutionary during its launch, successive generations have only incrementally introduced new technologies and features. The latest iPhone 12, for instance, possesses a superior processor and the chip-set to handle 5G communications, but beyond this, does not offer enough of a difference to warrant an upgrade for anyone who has a more recent device. Road to Berlin is similar in this regard: it’s still distinctly Strike Witches and appears to be following the well-worn path, and as such, how well Road to Berlin performs will depend on whether or not those incremental changes create a unique enough experience that further fleshes out the Strike Witches universe. This is what I will be looking for as I continue my journey with Road to Berlin, and insofar, I am reasonably impressed with how Road to Berlin has managed to up the stakes and engagement while simultaneously preserving what makes Strike Witches enjoyable to watch.