What the Two of Us Can Do- Strike Witches: Road to Berlin Third Episode Impressions and Review

“Never tell people how to do things. Tell them what to do and they will surprise you with their ingenuity.” —George S. Patton

General Patton is furious to learn that the operation to retake Berlin is to be delayed on account of the damages to Antwerpen’s port. Meanwhile, Yoshika reunites with the 501st, and Shizuka is introduced to the others. Despite an embarrassing start, Yoshika reassures her and accompanies Lynette to take Shizuka on a tour of their latest base. During training, Shizuka finds herself unable to keep up with Yoshika, Lynette and Perrine. Yoshika bails her out during a mock combat drill, but unexpectedly loses all magical power. A physician explains that Yoshika’s having trouble channelling her magic, leaving her unfit for combat. When a Neuroi suddenly appears and splits into three entities, Yoshika implores Minna to allow her to deploy: the remainder of the 501st have been diverted in fighting the other two Neuroi units, leaving the base vulnerable. Seeing Yoshika’s determination inspires Shizuka, and Minna relents, allowing the two to sortie. Yoshika uses her shields to cover Shizuka, who concentrates on flying and shooting. Together, they succeed in locating and destroying the Neuroi’s core. In the aftermath, Yoshika comments that working as a pair might not be so bad if she’s not concentrating on flying, but when Shizuka realises why Yoshika’s content to be flown around, she demands that Yoshika work harder so that she can fly for herself. Traditionally, Strike Witches‘ third episode had always focused on a team-building exercise, and Road to Berlin has opted not to deviate from this trend, as Shizuka strives to keep up with the veteran Witches of the 501st while coming to terms with the fact that she can’t always rely on Yoshika to support her. Having Shizuka do what she can for Yoshika, including channelling Yoshika’s admirable, and insatiable desire to do good by others, Shizuka finds her own way of helping Yoshika, and the 501st out, despite still having spots as a Witch.

While Shizuka’s addition to the 501st was undoubtedly the heart of the episode, Yoshika’s inability to consistently channel magic, and the limitations it imposes on her, was a clever addition that serves to ensure that Yoshika will not be soloing Neuroi any time soon. The implications of such a condition are that Yoshika’s going to be operating in a reduced capacity in the foreseeable future. Consequently, rather than lending her raw power into a combat situation, Yoshika will likely continue to mentor and support Shizuka, who will similarly feel compelled to return the favour and do her best for Yoshika. This dynamic is likely to result in Shizuka maturing and become increasingly confident in her own ability as a Witch. This give-and-take will be interesting to see, as Shizuka’s worship of Yoshika speaks to the former’s immaturity, which could have an detrimental impact of her if left unchecked; by forcing Yoshika to take a reduced combat role, she will likely look for new ways to help out, and this inevitably includes providing Shizuka with the help she needs to become a better Witch. This is a very refreshing and novel way of addressing Yoshika’s power in manner appropriate for what Strike Witches has established; besides retaining consistency with how Witches are stated to work in the series, it also provides an excellent opportunity for Yoshika to really mentor Shizuka. This is something that was absent from the movie, resulting in Shizuka developing an incorrect impression of Yoshika, and at present, while the Allied leadership work out a solution to restore their supply lines to support a Berlin operation, there will be some time left for Shizuka and Yoshika to properly become familiar with one another. 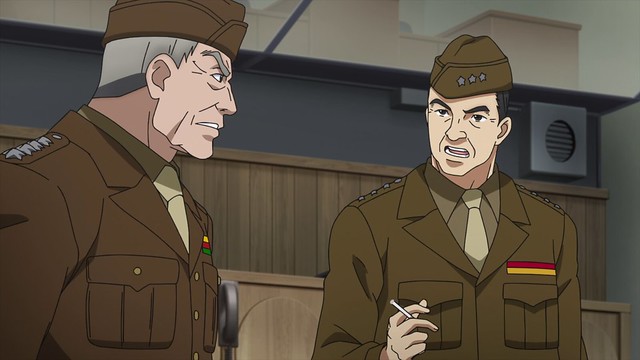 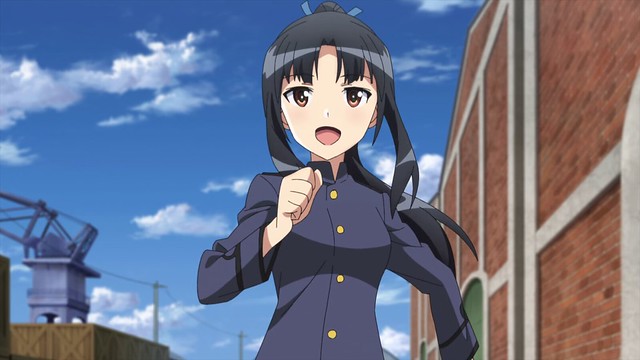 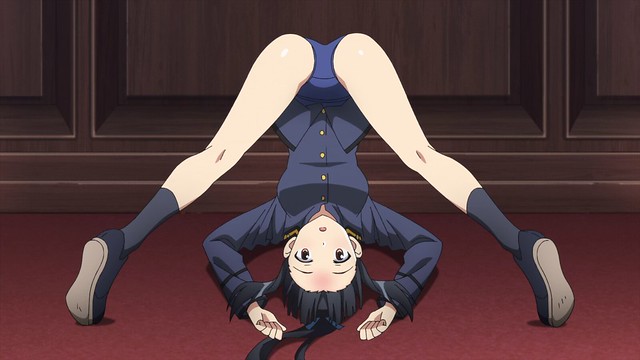 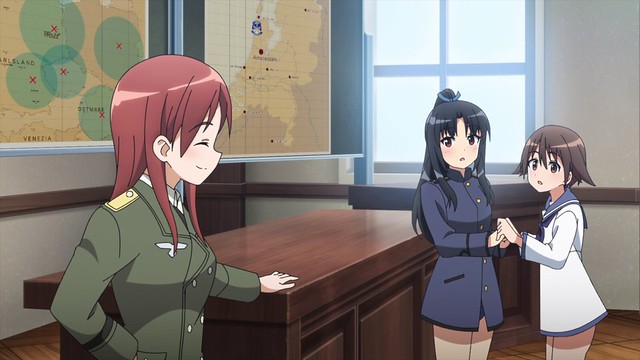 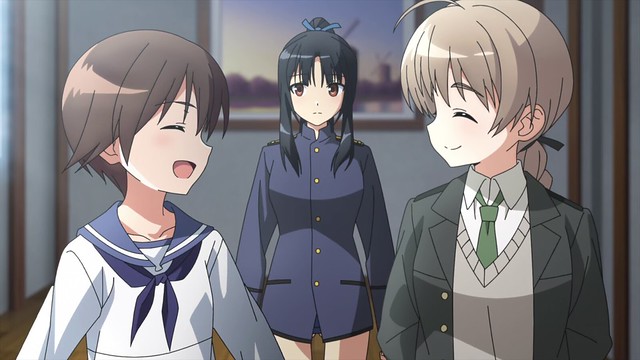 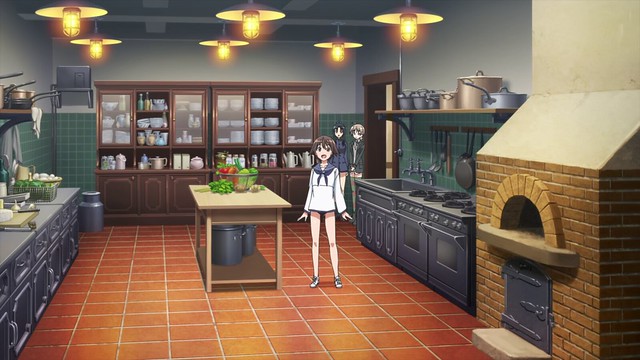 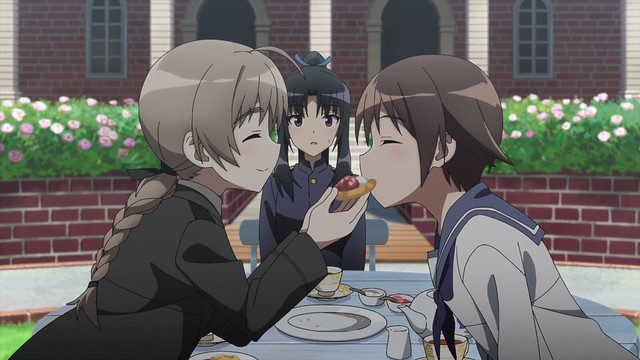 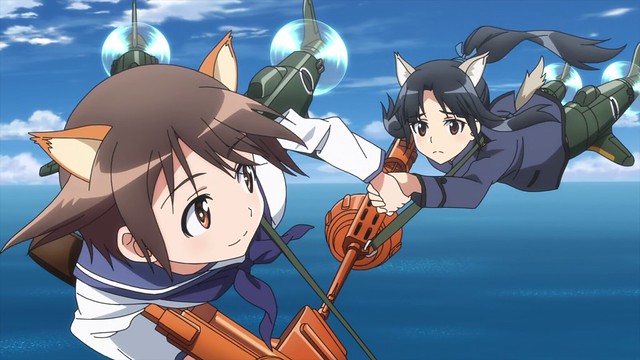 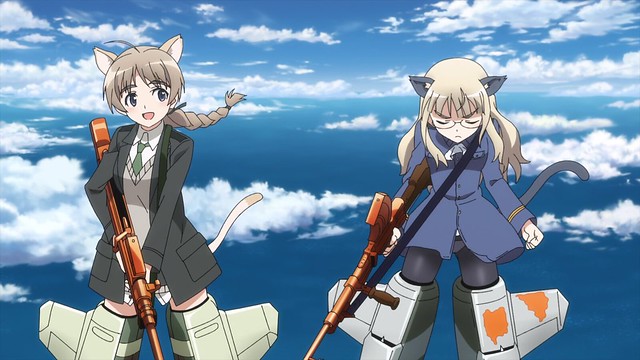 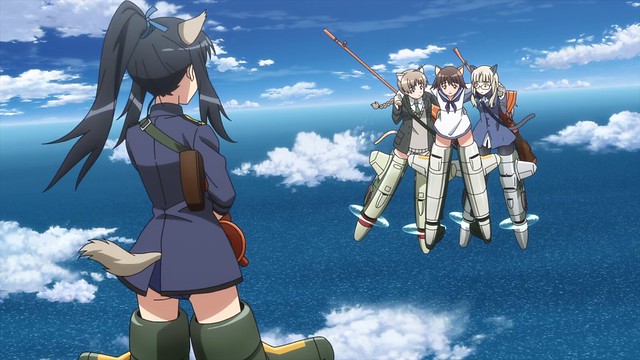 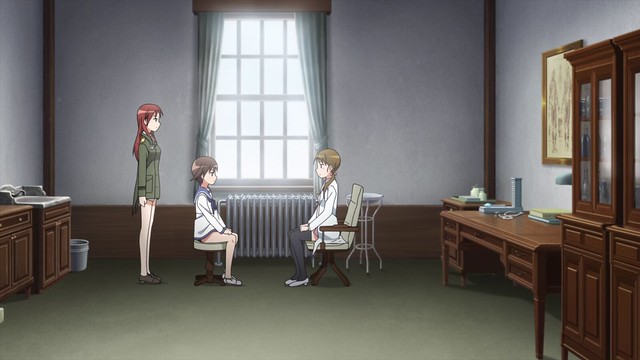 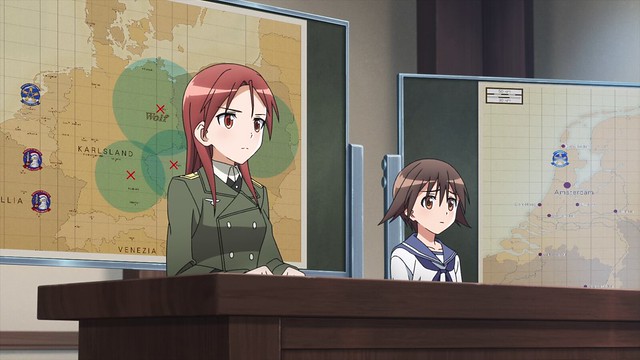 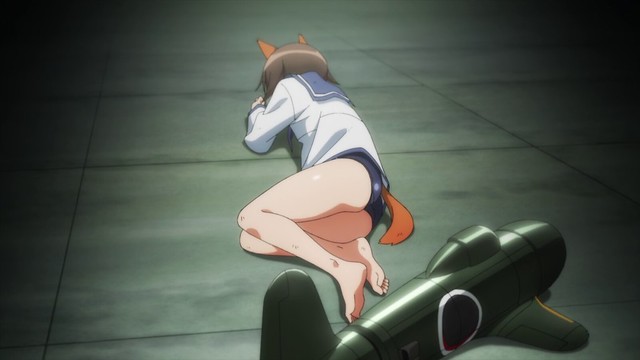 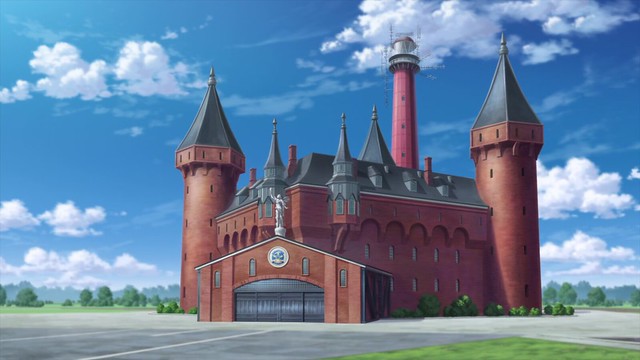 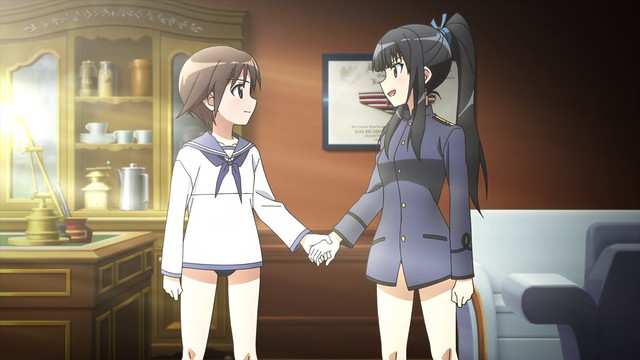 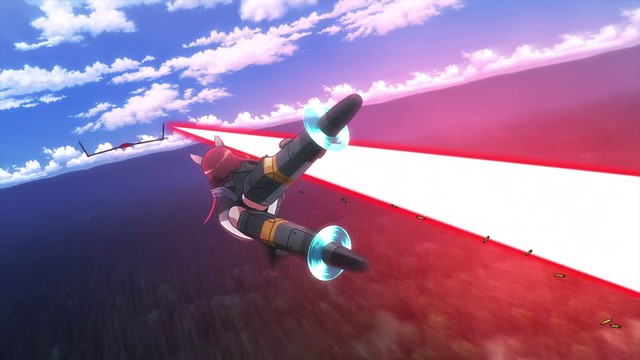 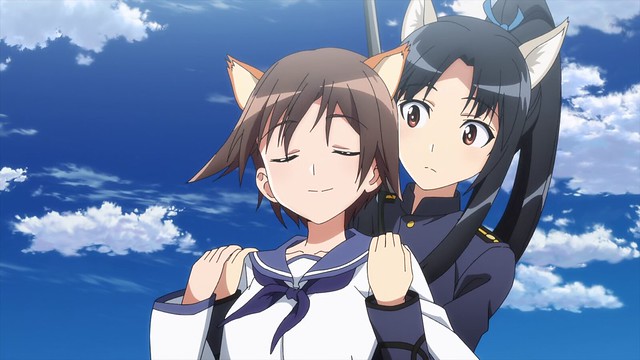 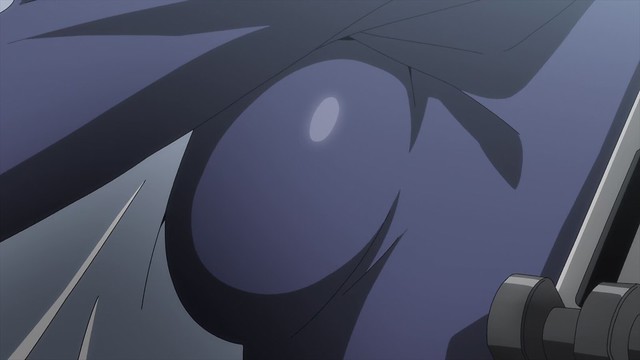 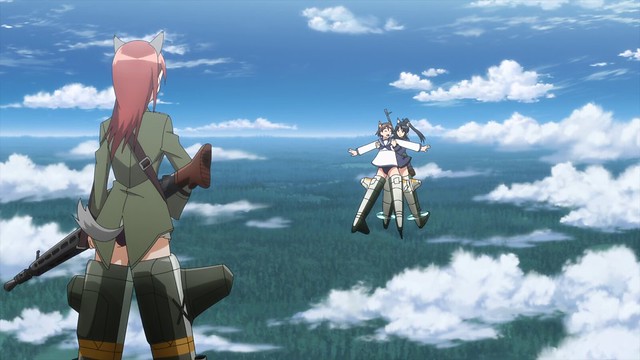 The first quarter of Road to Berlin is now in the books, and with this third episode, I am particularly impressed with how the writers have managed to keep things fresh and engaging, while simultaneously retaining the precise aesthetic and atmosphere that defines Strike Witches. It is evident here, beyond any doubt, that Road to Berlin will very much follow in the footsteps of its predecessors. The third episode of previous seasons have all been about training and orientation at a new base, as well as about the importance of having faith in one’s teammates and training to keep up with the team. However, like Brave Witches, Road to Berlin will almost certainly continue introducing new elements to keep the story exciting and further build out the Strike Witches world. The balance between old and new means that for the fourth episode, I can be reasonably confident that the story will deal with Gertrude and Charlotte in some way: previous seasons had Charlotte attempting to break new speed records, and the previews have Charlotte as the prominent character. Furthermore, given her not-so-subtle indications of concern for Yoshika this episode, Gertrude will likely be a major player as well, as Yoshika’s lack of magic renders her vulnerable (and sparking Gertrude’s protective instincts). I imagine that Shizuka stepping up will help assuage Gertrude’s fears, and it will be the case as the 501st acclimatise to fighting alongside one another, we’ll likely see a few more of these episodic, monster-of-the-week style episodes right up until the Berlin operation is ready to roll. I am hoping that Road to Berlin breaks with tradition and starts the party earlier than its predecessors did, as it would really serve to accentuate scope of the Neuroi threat, but time will tell whether or not Road to Berlin will dare to be different.