6 Comments Posted by infinitezenith on November 4, 2020

“Flowers grow back, even after they are stepped on. So will I.” –Unknown

After making little progress in stablising her magic, Yoshika takes a short break with Shizuka. While showering, Perrine deliberately lowers the water temperature to a much cooler 20°C, shocking Yoshika into the main bath and drawing her attention: it turns out that Perrine had been assigned to visit the Queen of Nederland to help with morale in the country, with the hope of bolstering the citizen’s spirits and spurring them to contribute to the effort needed to liberate Berlin. Perrine had agreed to the assignment and specifically request that Yoshika be allowed to accompany her. Shortly after arriving, Perrine, Yoshika and Shizuka meets the Queen of Nederland, who answers a comment that Perrine had about the blue tulips in a painting being an uncommon sight: it turns out that these flowers had not bloomed in Nederland since the Human-Neuroi war started, despite her gardeners’ best efforts to revive the flower. After visiting the greenhouses, Perrine gets into a bit of a disagreement with the one of the gardeners about the blue tulips and hears about an earlier Witch had been present to help out. The next day, after Yoshika jumps head-first into helping the gardeners out, Perrine learns that they had an old M4 Sherman lying around. That evening, the girls visit the greenhouses, which are being warmed by an old boiler to maintain a temperature of precisely 20°C to keep the tulips happy. When the boiler explodes and fails, the gardeners hook up a backup power source: an old Striker Unit. Yoshika offers to power it, and in the process, begins to stablise her own magic. Perrine and Shizuka continue helping in the fields while Yoshika rests during the day, and when night falls, Yoshika resumes her duties. When Shizuka fetches water, she comes across a Neuroi, which subsequently destroys the greenhouse and most of the tulips. Yoshika takes to the skies with a hoe and embeds it in the Neuroi, allowing Perrine to finish it off. In the aftermath, it turns out that Perrine’s Tonnerre was the catalyst, and the previous Witch had been, in fact, her grandmother. Having been able to witness the blue tuplips blossom again, the Queen of Nederland feels that morale will be restored to their country and thanks Perrine.

Perrine represents one of Strike Witches‘ most interesting characters: she began her journey openly hostile towards Yoshika, dropping insults whenever they’d crossed paths, and even sabotaging Yoshika’s Striker Unit at one point. However, over time, Perrine was revealed to be purely dedicated on Gallia’s recovery, and she believes that an efficient group of Witches is the fastest way to accomplish this. As Perrine spent more time fighting alongside Yoshika, hostility would be displaced by a begrudging respect, and eventually, respect became friendship. By the events of Strike Witches: The Movie and Operation Victory Arrow, Perrine’s become a much more sympathetic character: she represents how character growth can be so critical towards making a series compelling. Road to Berlin shows precisely how far Perrine’s come since those early days; she is concerned for Yoshika’s well-being, respects her choices and also openly trusts her (as demonstrated when she asks Minna to allow Yoshika to come with her to Nederland). However, this gradual set of change has not impacted Perrine’s overall personality: hailing from nobility, Perrine is disciplined, well-mannered and conducts herself with grace. This is evident in her speech, which has a more formal tone than that of other characters. Furthermore, Perrine still retains her pride, as seen when she challenges the gardeners and declares she’ll out-do any Witch that had previously made the blue tulips bloom. By playing both of Perrine’s traits this episode, viewers are reminded of how far Perrine has come since the earliest episodes, and how despite the trouble Yoshika’s caused her previously, Perrine’s come to deeply appreciate everyone, including Yoshika, who is able to help in the Human-Neuroi War. However, she still retains her noblesse oblige mannerisms, and when the moment calls for it, Perrine is more than capable of getting things done, especially when she accepts help from those around her. 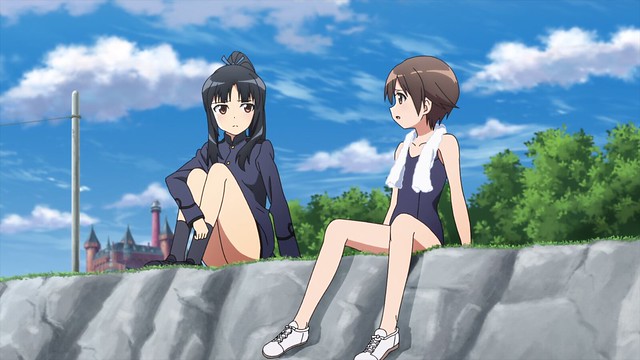 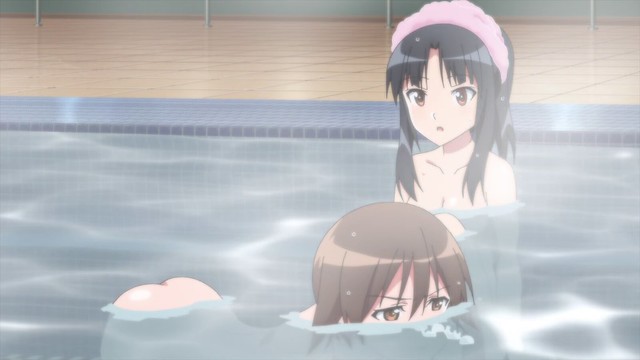 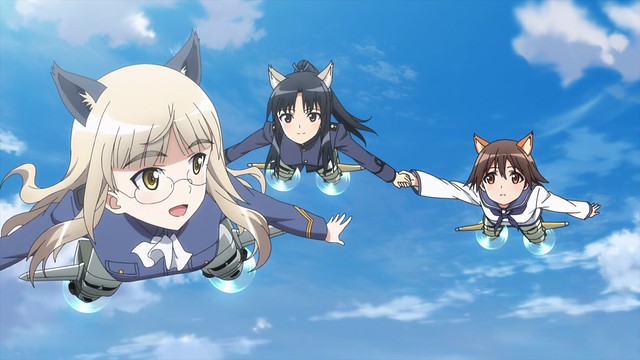 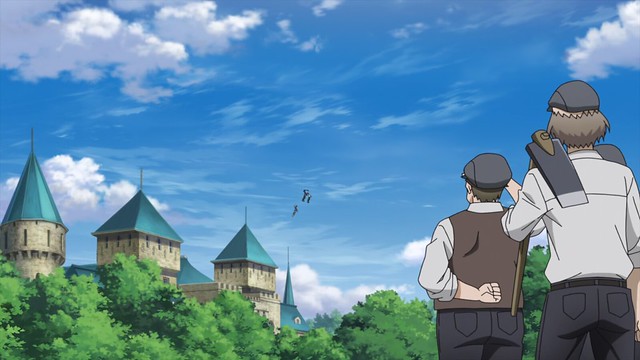 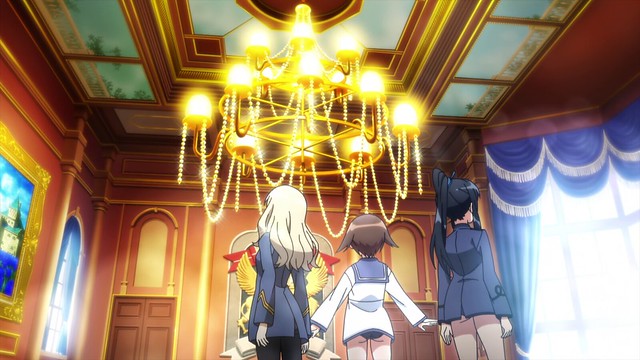 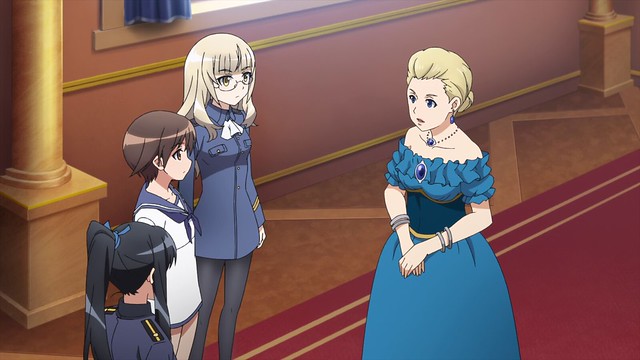 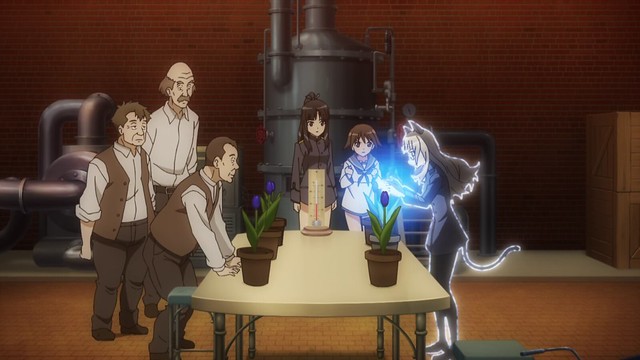 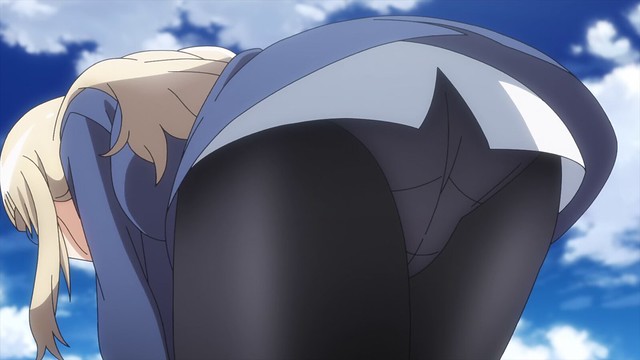 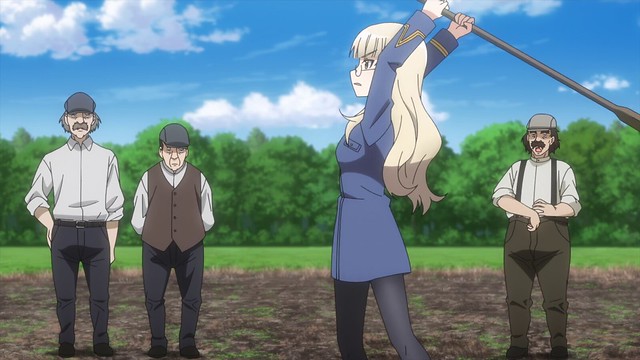 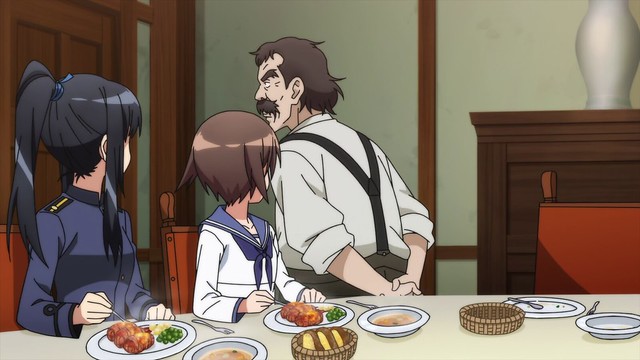 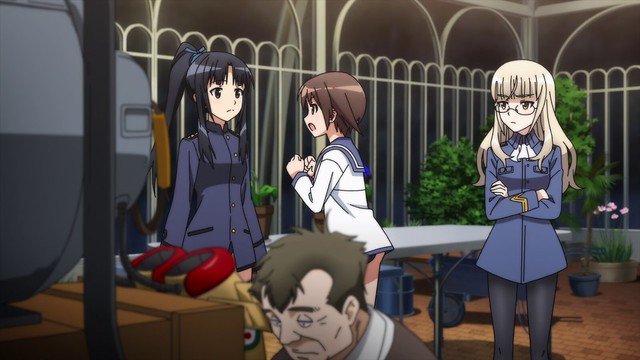 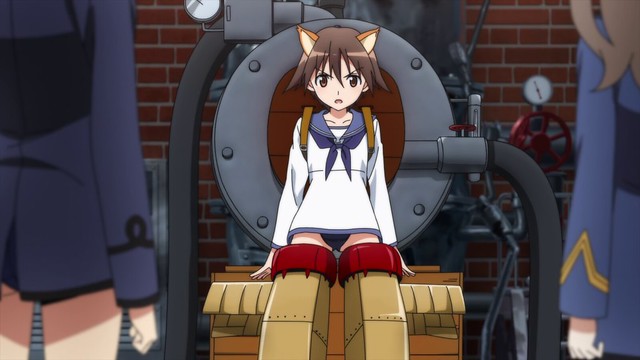 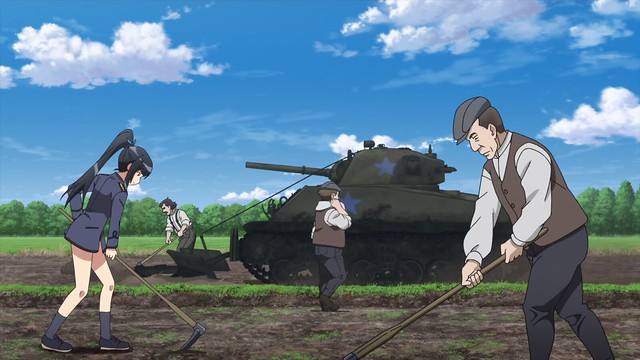 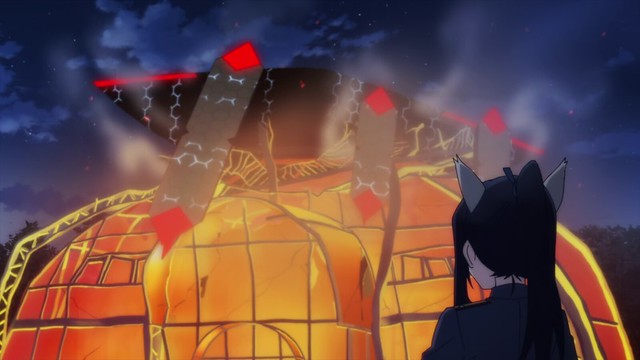 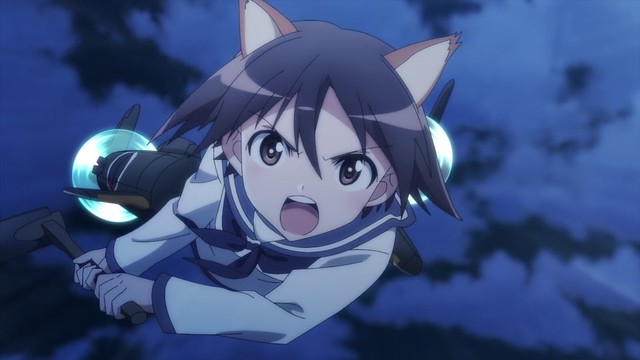 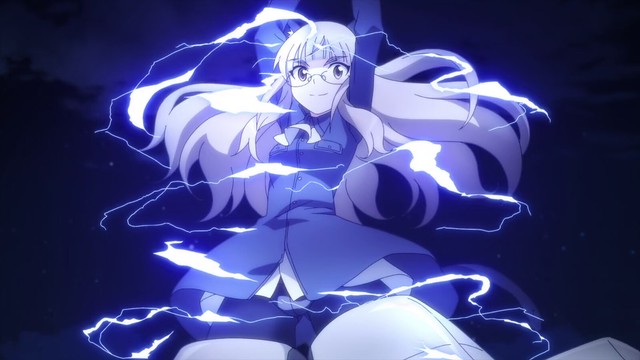 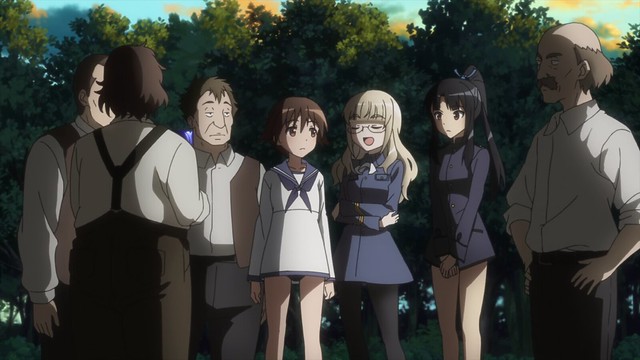 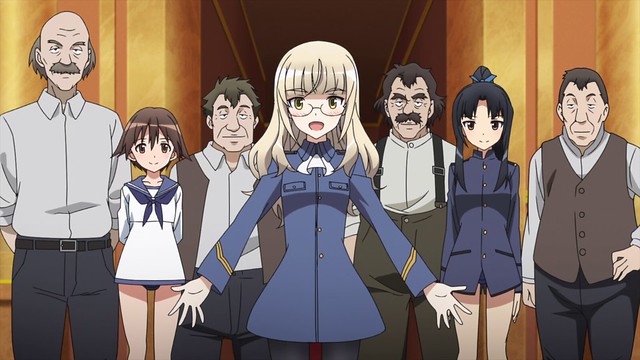 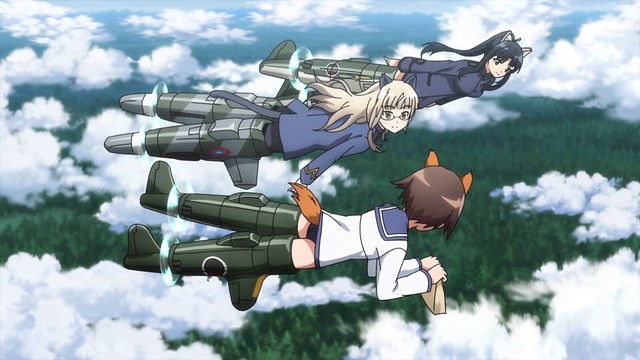 This episode’s focus on tulips is seemingly trivial, but it also gives Perrine a chance to interact with common folks and understand their situation: the small things Witches do on the ground might not be as visceral as destroying Neuroi, but even these simpler actions can help a population to regroup. While Perrine might be of a privileged background, she shows concern for the well-being of people in all stations, indicating to viewers that despite her rough start with Yoshika, she’s a kind person at heart and an integral part of the 501st. These slice-of-life episodes, with their emphasis on everyday life in the Strike Witches universe and reduced combat, serve an important function in the series despite appearing to be frivolous: understanding how people conduct themselves out of combat also can give insight into how they conduct themselves when under stress or while carrying out their duties. For Shizuka, seeing the 501st in moments outside of fighting Neuroi will help her to appreciate how each of the Witches prefers to fight, and complement their fighting style accordingly. Moreover, for the viewer, seeing common, everyday moments and how the Witches handle conflict, adversity and disagreement gives the confidence that, when the chips are down, the Witches can be counted upon to work together as as team and achieve a shared goal, no matter how challenging it may be. With the fifth episode in the books, we are rapidly approaching Road to Berlin‘s halfway point, and the sixth episode appears to be centred around the Karlsland Witches. While the delays in repairs to Antwerpen’s port frustrate the Witches to no end, and even viewers are beginning to wonder when the 501st will have a chance to head for Berlin, I imagine that we’ll likely have a few more character-oriented episodes before the Battle of Berlin can begin; until then, besides the Karlsland Witches, I feel that Eila and Sanya will have an episode to themselves, and hopefully, Lynette (who has been shafted from a screen time perspective) will also get an episode of her own.

6 responses to “The Queen of Nederland- Strike Witches: Road to Berlin Fifth Episode Impressions and Review”