3 Comments Posted by infinitezenith on February 18, 2021

With the school day drawing to a close, Nadeshiko asks Rin about solo camping, indicating that ever since their conversation about solo camping, she’d been curious to try it out for herself. After hearing about Nadeshiko’s intentions, Rin notes that there’s five major pieces to a safe and enjoyable experience: always 1) pick a campsite with cellular reception, 2) let a contact (preferably family) know of one’s itinerary, 3) thoroughly research things like the camp-site’s rules, what and when certain facilities or amenities are available, 4) ensuring one is properly prepared for the weather and looking up, ahead of time, weather forecasts, and 5) having a plan for one’s activities upon arrival. Meanwhile, Minami shares her weekend experience with another instructor, and decides to bring the Outdoor Activities Club to the Izu Peninsula, expressing a wish to thank the campers who’d looked after her students and to try their liquors out. Nadeshiko promises to do a proper job and stay safe on her first solo camping trip. After speaking with her mother and Sakura about her plans, Nadeshiko gets the green light and picks a campsite near Fujikawa, which is a ways south of Nambu. When the Outdoor Activities Club hears about Nadeshiko’s plans, they lend her the club’s equipment. Finally, on the morning of the trip, Nadeshiko sets off on her own. Quite separately, Rin has headed deep into the mountains of Yamanashi, and after sitting down for some Japanese sweets, she runs into Sakura and share a conversation before parting ways. Nadeshiko, meanwhile, has safely arrived in Fujikawa, after stopping at Fujinomiya’s Fujisan Hongū Sengen Taisha Temple to pray for a safe trip and the Shigure-yaki restaurant Sakura had recommended to her. She sets off for her campsite, a five kilometre walk up a forested trail into the mountains above.

Here at Yuru Camp△ 2‘s seventh episode, after the adventures that Chiaki, Aoi and Ena had in the past two weeks, watching Rin and Nadeshiko set off on their own solo adventures returns the series to the peaceful aesthetic that Yuru Camp△ has honed during its run: by this point in time, Yuru Camp△ 2 has created a clear delineation between the rowdy, energetic experiences the Outdoor Activity Club brings to the table, and the contemplative, serene mood conferred by solo camping. However, even then, owing to the pronounced differences between Rin and Nadeshiko’s personality, the two experience their adventures differently. Nadeshiko freely approaches others and creates new memories while exploring, whether it’s asking a passing family to help her with a photo or bringing a smile to the owner of the Shigure-yaki store with her enjoyment of their specialty. Rin, on the other hand, contemplates the comfort of a quiet tea shop before running into Sakura and sharing a chat with her, coming to realise that Sakura’s quite similar to her in their preferences for exploration and adventure. These differences show how people have fun on their own, and while Rin’s preference for solo camping is a reflection on her own personality, it becomes clear that Nadeshiko approaches solo camping in her own way, as well. Of course, Yuru Camp△ 2‘s seventh episode has only portrayed Rin and Nadeshiko’s trip at their respective starting poinst, and it will be next episode where Nadeshiko’s skill will be put to the test, as well as where Nadeshiko will really come to find her own reason for enjoying solo camping. 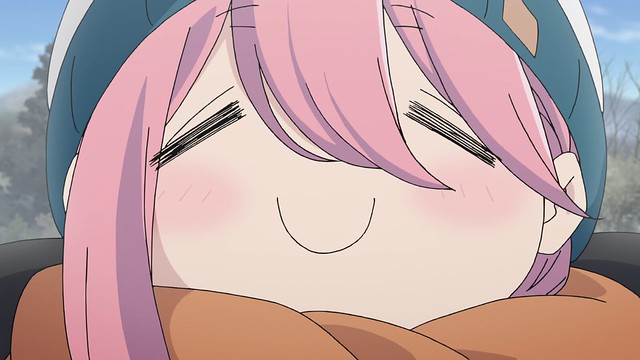 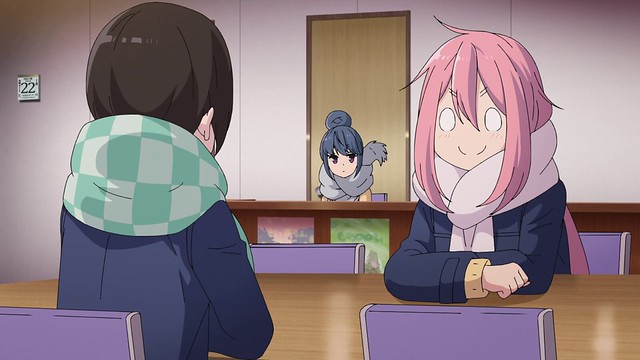 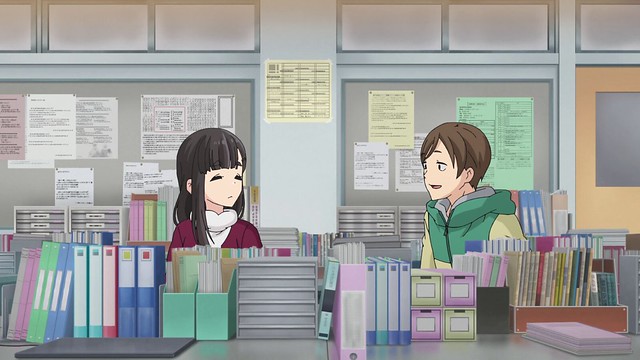 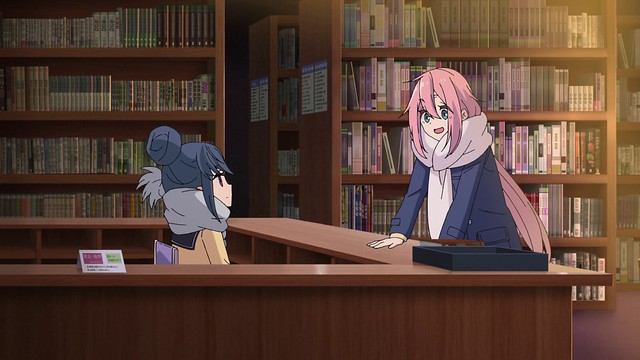 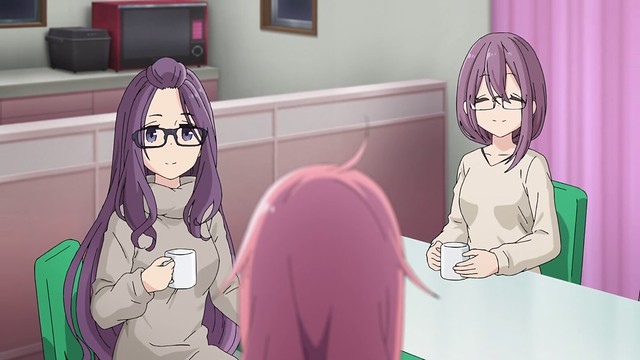 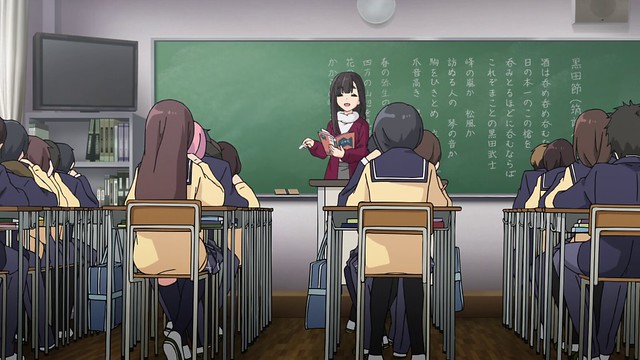 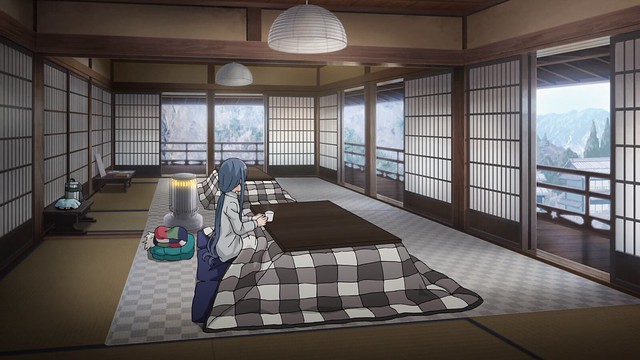 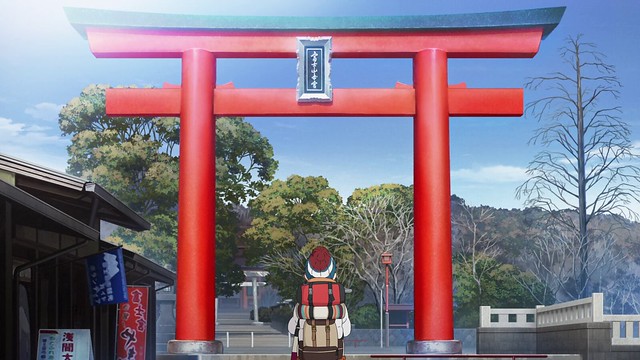 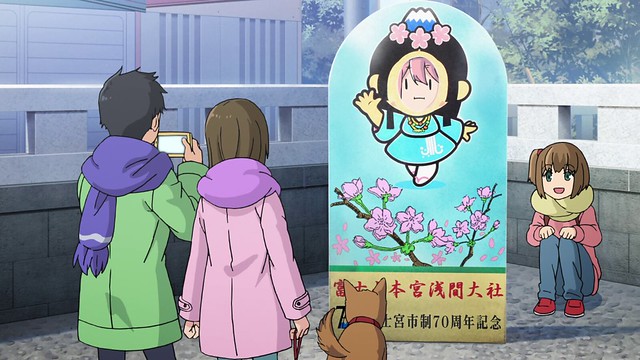 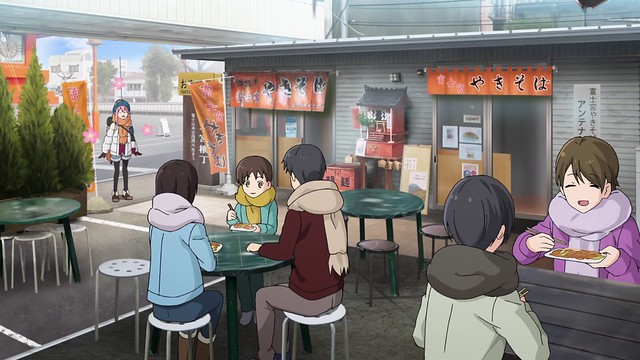 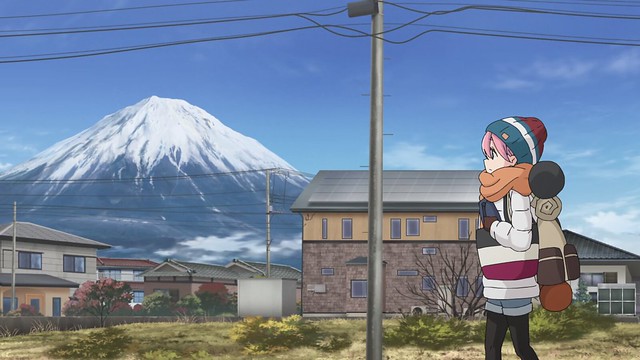 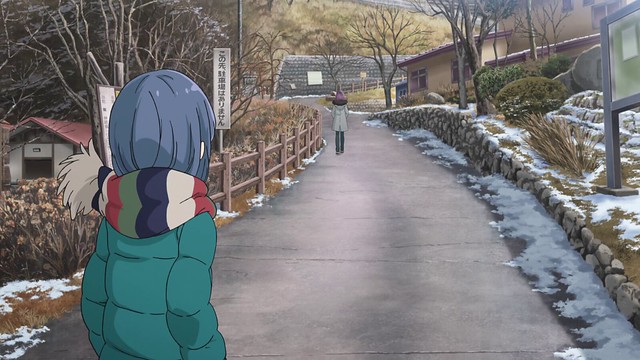 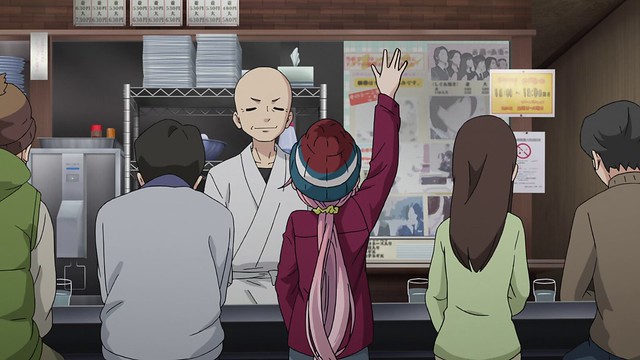 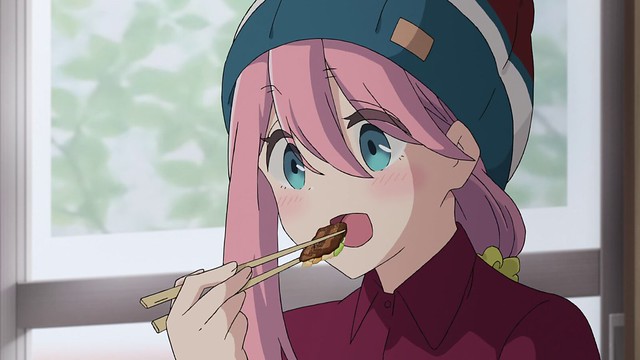 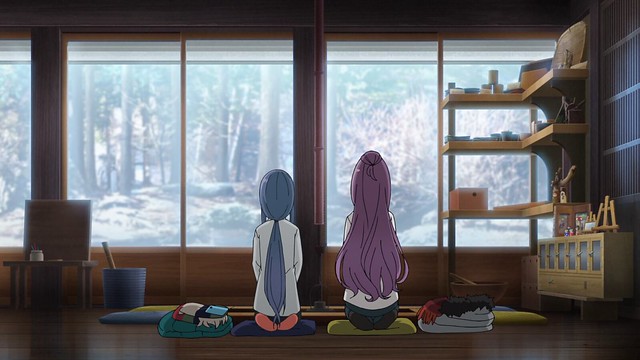 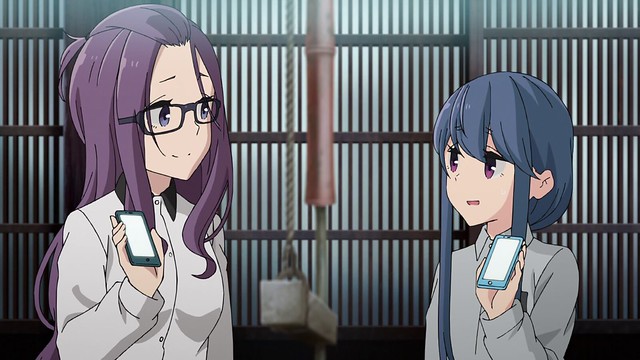 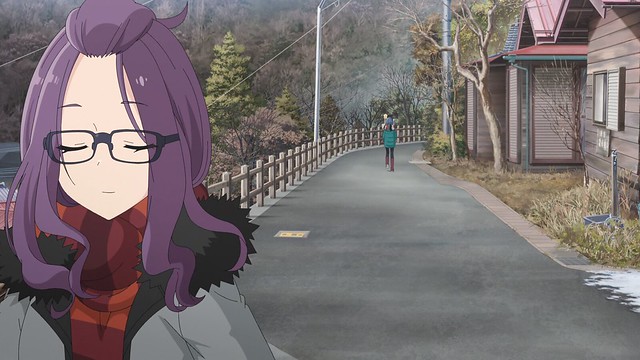 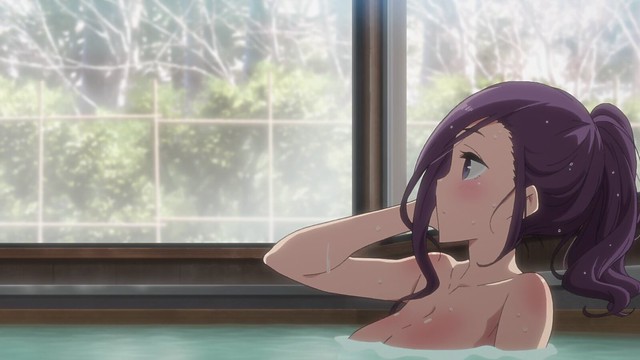 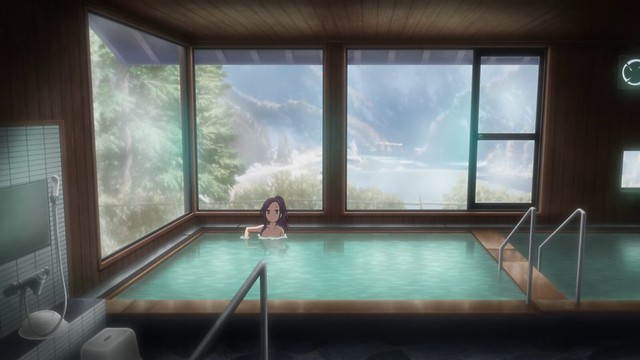 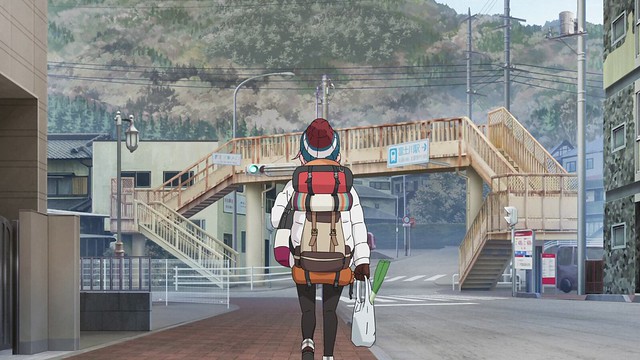 At this point in Yuru Camp△‘s first season, Rin and Nadeshiko had finished their camping trip together on the shores of Lake Shibire, after an eventful evening where they would encounter their future instructor, Minami Toba. This was a turning point in Yuru Camp△, marking the first time that Rin invited Nadeshiko out, and back then, Nadeshiko’s shown as being able to appreciate both the quiet that Rin prefers, as well as her own natural ability to get along with others. However, until now, Nadeshiko’s never attempted solo camping before, and always had the company of her peers. Being able to see how Nadeshiko goes about pitching her tent and setting up dinner will provide viewers with a glimpse of how the group activities have helped her to mature and be able to begin appreciating her hobby from a new-found perspective. Episode seven also has Rin experiencing a change to her perspective: since the first season, Sakura’s only been seen shuttling Nadeshiko around, and Rin never had a full conversation with her (ignoring the events of the second OVA). Here, Rin discovers that Nadeshiko’s older sister is, in fact, very similar to herself, and both have the shared commonality of worrying about Nadeshiko’s well-being, as well. This seventh episode also foreshadows that a large trip to the Izu Peninsula is in the works, and while it’s only Minami expressing an interest in the trip right now, it does feel like Yuru Camp△ 2‘s grand finale will be a journey to behold. For now, however, there’s still the remainder of Nadeshiko’s solo camping trip that needs to be covered, and this is something to look forwards to, as well.