2 Comments Posted by infinitezenith on February 25, 2021

“Beauty of whatever kind, in its supreme development, invariably excites the sensitive soul to tears.” –Edgar Allan Poe

Nadeshiko continues onwards to her campsite, passing along a beautiful viewpoint along the way. She eventually arrives at Fujikawa Health Green Space and marvels at its facilities, as well as taking reassurance in the fact that there’s another family here. With only minor difficulty, she manages to get her tent set up, and sets about using her time to experiment with different camping recipes. Meanwhile, on her excursion, deliberately chooses to visit a closed road to gain a better appreciation of the aesthetic before heading off for an onsen, while Sakura visits a speciality shop in the mountains that sells game meat such as boar, bear and deer. When she realises the amount of effort it takes to prepare bear, she goes with the deer. After her soak in the onsen, Rin begins to grow worried about Nadeshiko, having heard nothing from her since the latter last posted that she’d arrived in Fujikawa. Quite separately, Sakura also becomes concerned at this lack of news. Back at Fujikawa, Nadeshiko’s begun preparing foil-roasted vegetables, and when the children from the family show up, Nadeshiko invites them to try out her cooking. The younger brother enthusiastically enjoys everything, and while the older sister is initially more reserved, she comes around after trying Nadeshiko’s shot at making roasted sweet potatoes. When the children’s father shows up, they ask him if it’d be okay to try cooking something next time they camp together. Rin and Sakura arrive in the Fujikawa Health Green Space’s parking lot; Rin’s already seen that Nadeshiko is perfectly okay, and after agreeing to not disturb Nadeshiko’s solo camp, she invites Sakura to check out an overlook, which offers a stunning view of Fujikawa. They duck into the bushes to narrowly avoid Nadeshiko, who’d come up the same way, and on the way back down, after Nadeshiko’s latest photo reaches their phones, Sakura decides to treat Rin out for dinner as thanks for looking out for Nadeshiko.

This episode of Yuru Camp△ 2 reiterates the idea that solo activities give people a chance to learn more about themselves, as Rin had suggested during their New Year’s visit to Hamamatsu. Because individuals are unique, it stands to reason that people would approach things differently – with Nadeshiko, she views solo time as a chance to prepare for future excursions and sharing experiences with others. Her remarks about having a chance to experiment with recipes out in the field without worrying about what to do with an unsuccessful recipe, speak volumes to how Nadeshiko generally prefers to conduct her activities. While it is clear that Nadeshiko is in her element in a group, the solo experience gives her time to consider how to improve future activities. However, even on a solo camping trip, Nadeshiko’s natural talents for striking up conversation and making friends with others become apparent: while alone, Nadeshiko is able to explore her surroundings, which, in this case, is speaking with the children camping at the same site and sharing a meal with them. Yuru Camp△ 2 indicates that even when alone, Nadeshiko is never lonely – thoughts of her friends keep her company, and her ability to get along with a wide range of people means she has no trouble approaching people for help, as well as helping others to experience things from a different perspective. Besides showing Nadeshiko’s first solo camping experience, Yuru Camp△ 2‘s eighth episode also makes it clear the extent to which Sakura and Rin both worry about Nadeshiko – the pair travel a considerable distance to reach Fujikawa and ascertain Nadeshiko’s safety. Once both are satisfied Nadeshiko is doing well, perhaps showing the growth to both characters, both Rin and Sakura extend invitation to the other: Rin suggests they check out the night scenery together, and Sakura asks Rin to join her for dinner. 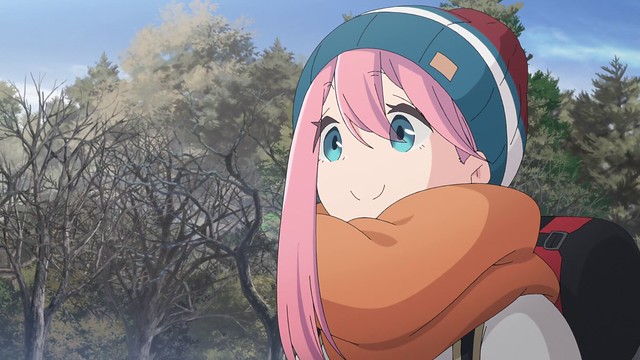 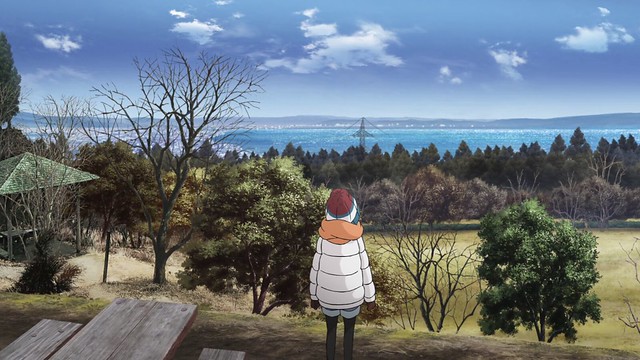 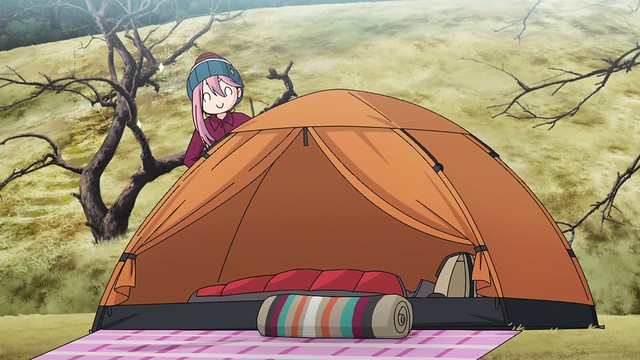 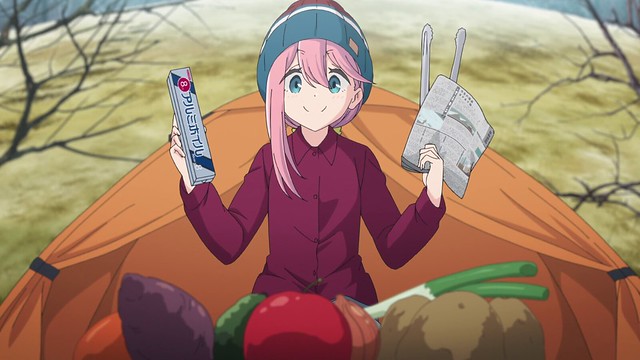 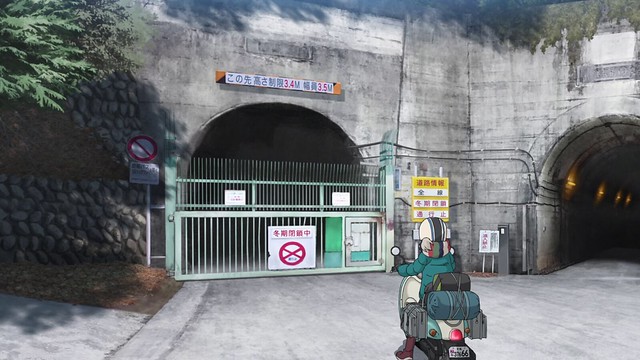 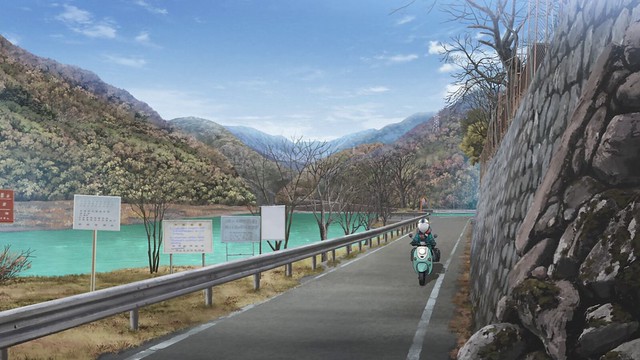 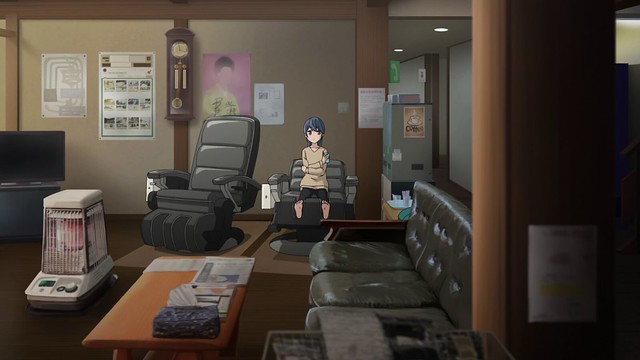 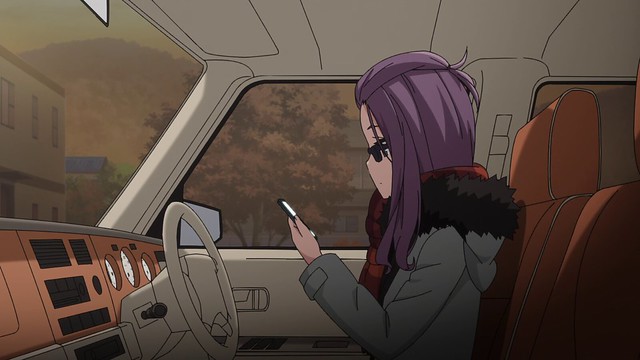 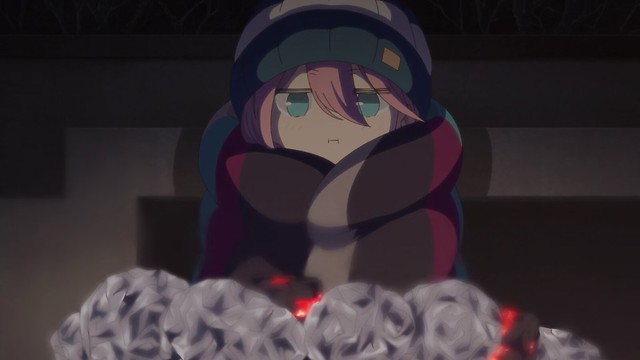 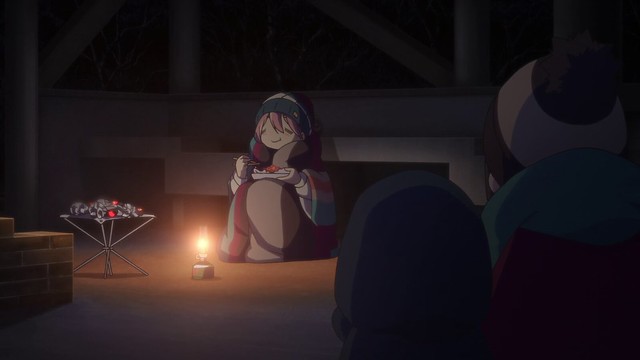 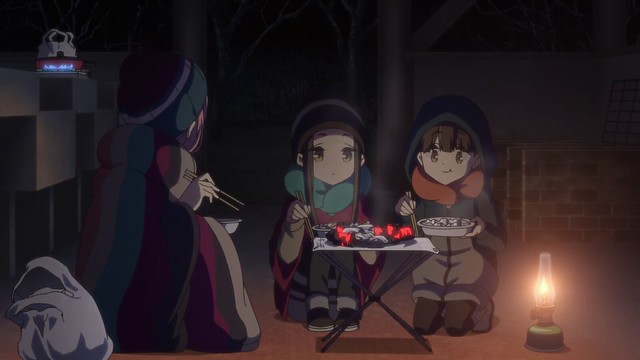 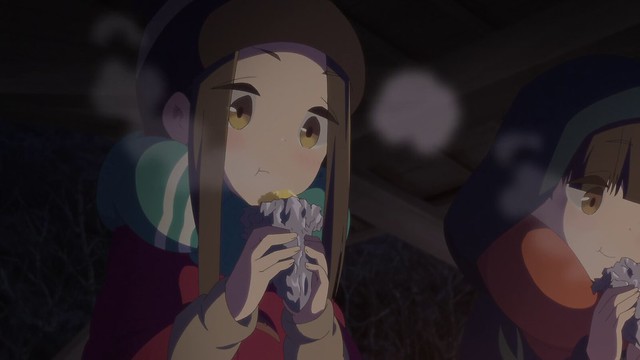 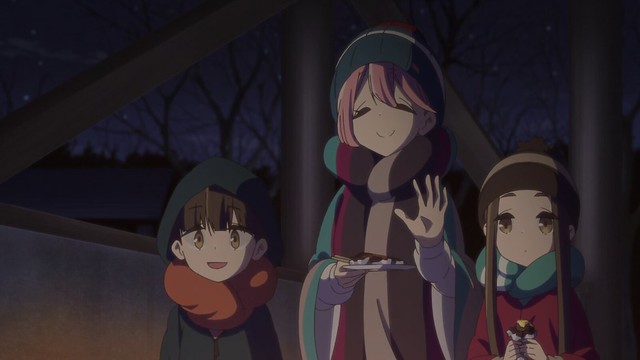 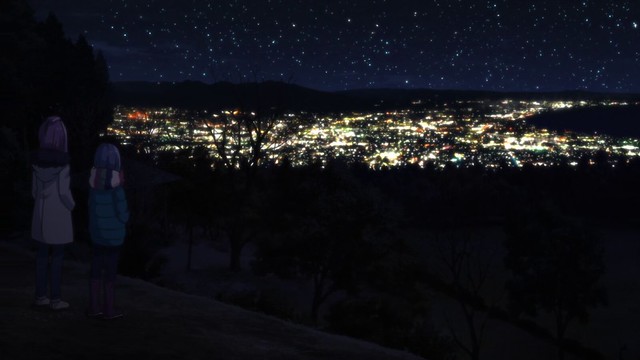 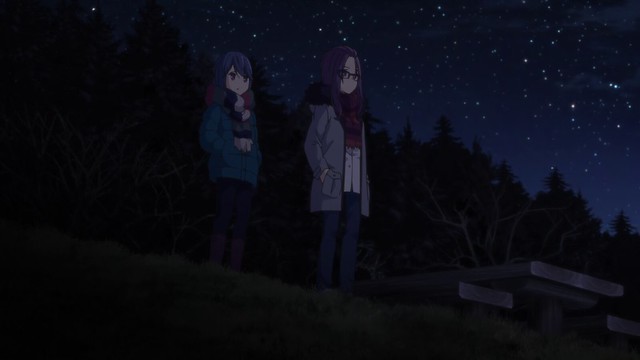 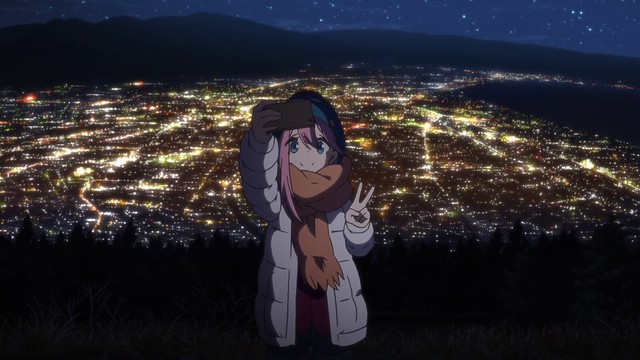 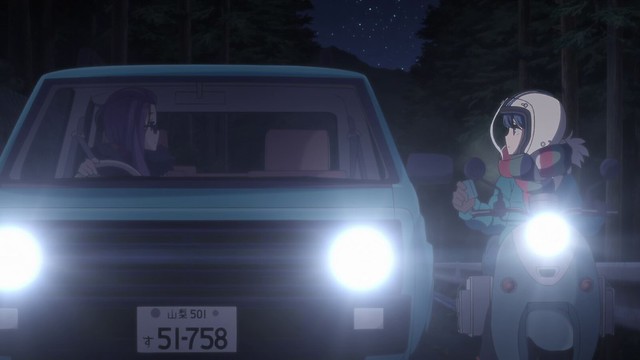 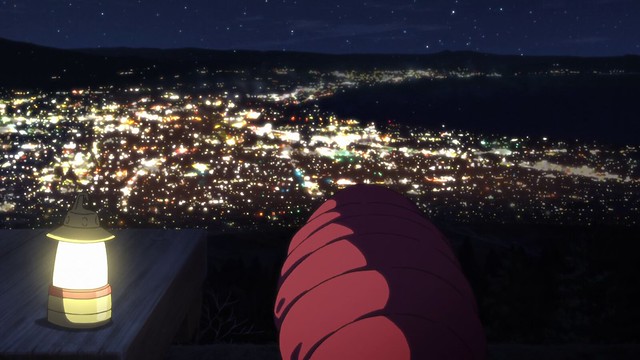 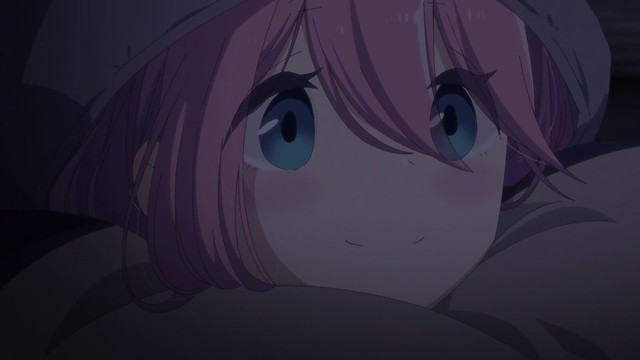 Heartwarming, fuzzy and rewarding, Yuru Camp△ 2 has pulled no punches this season in really showcasing the human side of camping, beyond the destinations, equipment and bush-craft techniques that the first season had presented. Characters express gratitude for one another, begin sharing their reasons for their decisions, and look out for each other when the going becomes difficult. These lessons, when applied in a camping scenario, serves to improve one’s adventures considerably. However, when abstracted out to life in general, it speaks to the importance of kindness, empathy and benevolence to the people around us, both those we know well, and those we are unfamiliar with. Yuru Camp△ 2 reminds viewers of what matters most in life by presenting how even the smallest of actions can have a tangible, meaningful impact on people. Yuru Camp△ 2 has certainly excelled in this area, and perhaps, as a consequence of seeing the relief that Sakura and Rin express upon learning Nadeshiko had been doing well the entire time, in conjunction with the fact that I’ve been going through a great deal over the past month, I dissolved into tears towards the end of this episode. It would be five minutes before I regained the composure to continue watching the episode, but I did leave the episode feeling a little better than I had before. I recount this as part of my post for Yuru Camp△ 2‘s eighth episode because what had happened does speak to how empathy is something I believe can augment one’s experience with anime – being able to understand what the characters are thinking, and feeling, gives one the impression that they were immersed in a show, alongside the characters. Many slice-of-life anime excel in this area, but for being able to precipitate a chance for me to let off some stress, it does feel like Yuru Camp△ 2‘s writing and atmospherics are particularly standout, a cut above even the other excellent slice-of-life anime I’ve come to greatly respect and enjoy.