“A real friend is one who walks in when the rest of the world walks out.” –Walter Winchell

Rikka Takarada encounters an amnesiac Yūta Hibiki on her way home from classes one day, and although he recalls nothing about his old life, connects with an entity known as Gridman, who informs him that he must fight off great evil together with his friend Shō Utsumi. It turns out that classmate Akane Shinjō is under the influence of the alien entity, Alexis Kerib, who seeks to use her negative emotions to create kaijū, monstrous beings that destroy segments of the world and recreate it in Akane’s image. As Yūta becomes determined to fight for those around him, and gains access to a variety of upgrades for Gridman when a group of Gridman’s allies show how, mysterious events begin manifesting, suggesting that the world is not what it seems. It turns out that the world as Yūta and Rikka know it is actually a fabrication created by Akane, who’d used this world as an escape from her problems. Airing in the fall season of 2018, SSSS.Gridman is a curious series that I’d expressed an interest in checking out shortly after hosting Jon Creator’s Showcase events in November 2019, and although my procrastination streak meant I ended up putting this off, a well-timed group watch event from the Jon Spencer Reviews community would set me on a path tofinally  watch and finish an anime that I’d admittedly been curious about, especially with the hype the series had commanded during its airing.

While SSSS.Gridman presents Yūta, Rikka and Shō as the lead characters, Akane is the central character of the show: the story exists because of her isolation from the real world, and she thus created a digital space to escape from her problems. On first glance, a world one creates should be a flawless utopia, a sublime work of art to one’s specifications. However, escapes built upon negative emotions invariably fail, and Kerib exploits this in Akane, resulting in her becoming more isolated as she constantly tries to rebuild her world as her dissatisfaction mounts. Ultimately, it is through the Gridman’s intervention (which in turn prompts Rikka to speak with Akane) that leads her to realise the cost of her actions and gain the courage needed to return to reality. In this way, SSSS.Gridman suggests that the titular Gridman is able to enter worlds created by peoples’ hearts and help them to overcome their problems – in SSSS.Gridman, this manifests as visually battles. While SSSS.Gridman does meander with its execution and only loosely connects these themes in its conclusion, the series nonetheless manages to tell a straightforward story of how escaping from one’s problems aren’t a sustainable solution, only creating new problems and leaving people vulnerable to be taken advantage of. In this area, SSSS.Gridman lives up to its name “Special Signature to Save a Soul”, and although a fair number of detours was required to reach this point, some of which were frustrating (e.g. how the inhabitants of a simulated reality have enough agency to be aware they exist in a simulated reality but swing between accepting it and rejecting it), I found that the series does speak well to how negative emotions can impact people, and how a modicum of understanding is the first step to helping folks set things right. 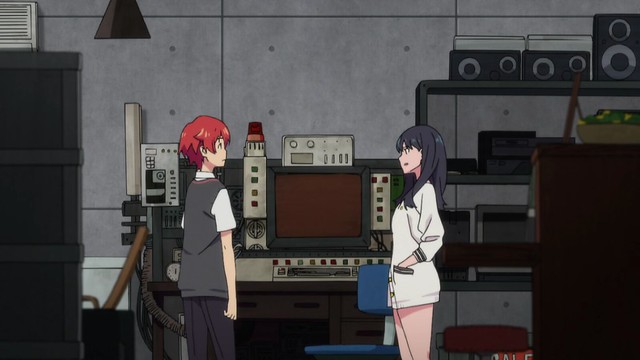 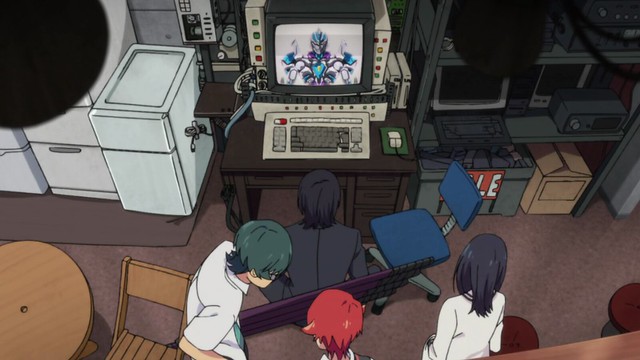 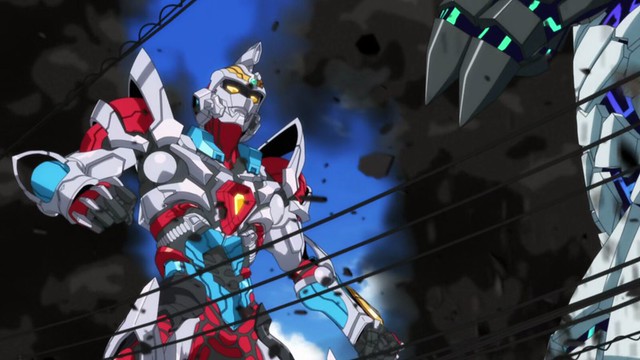 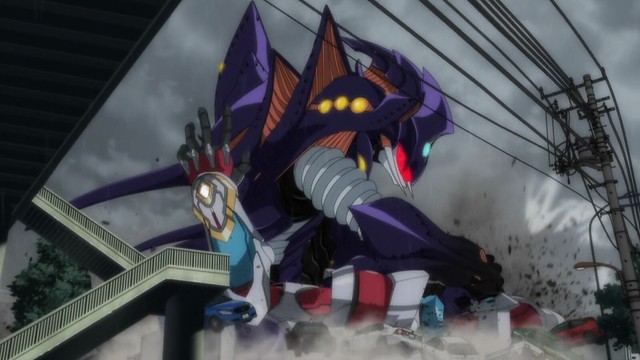 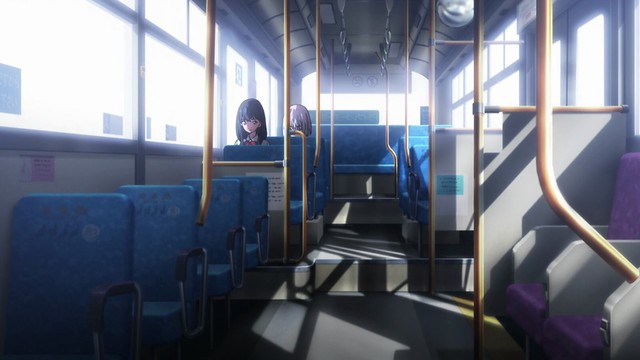 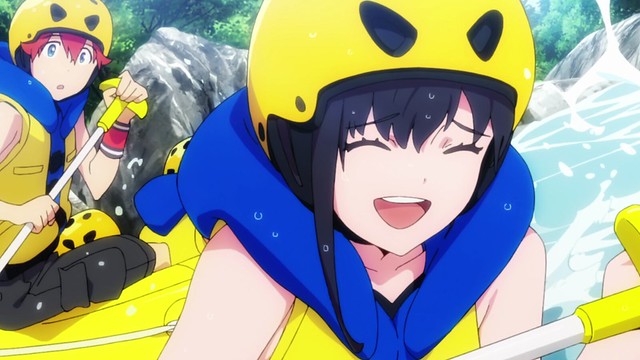 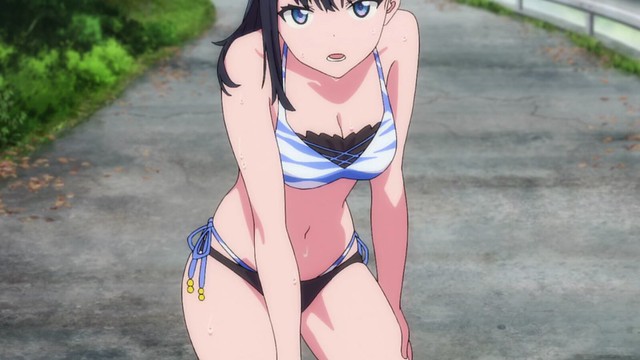 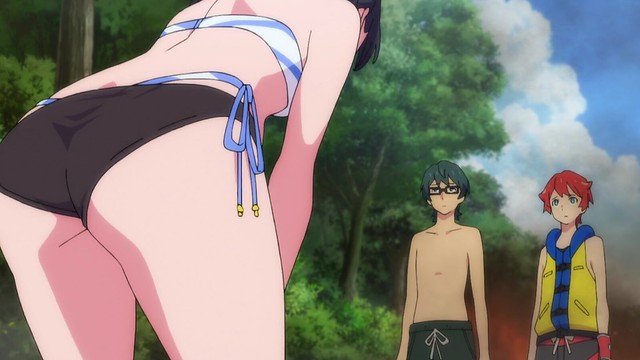 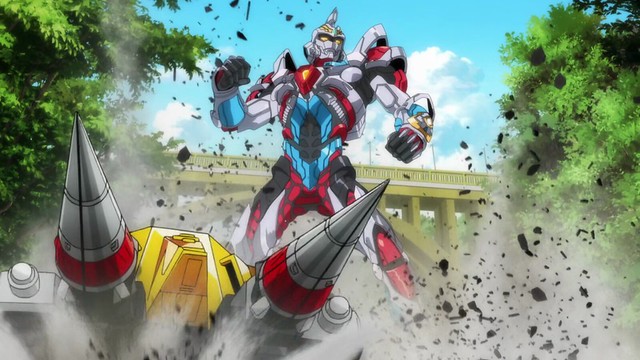 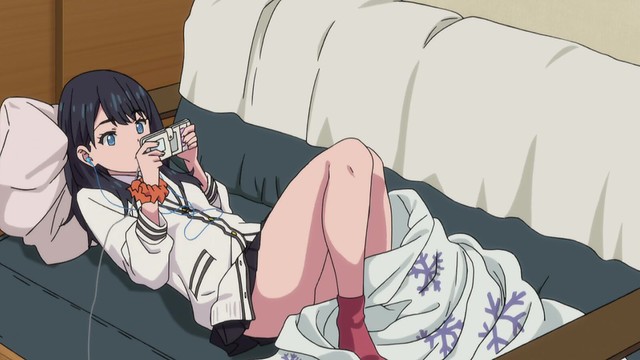 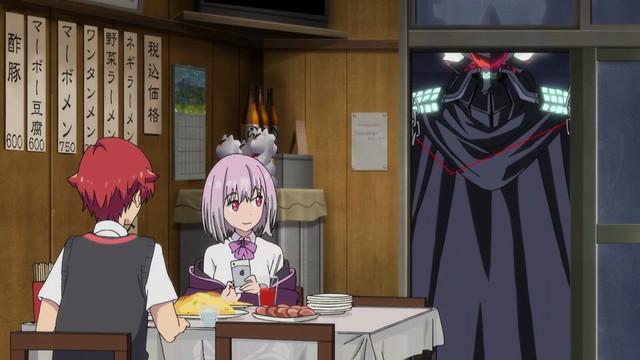 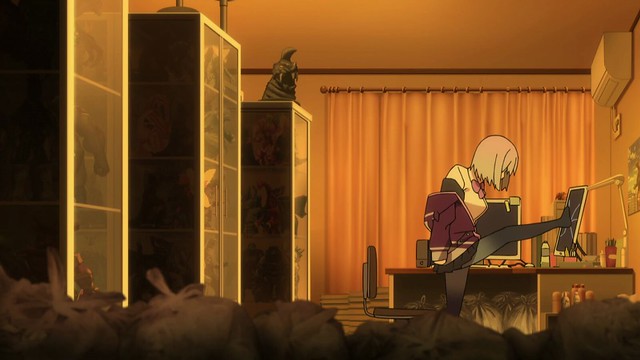 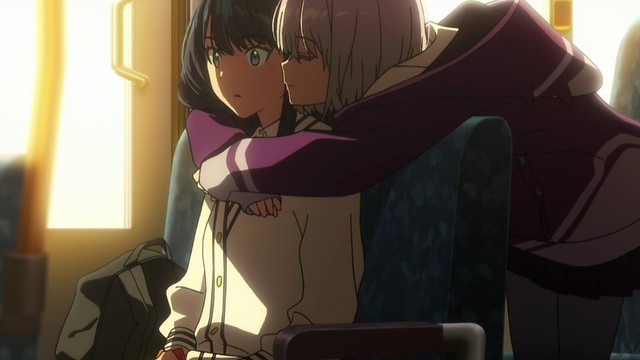 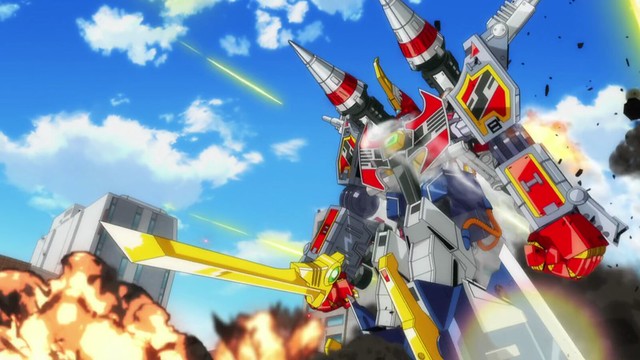 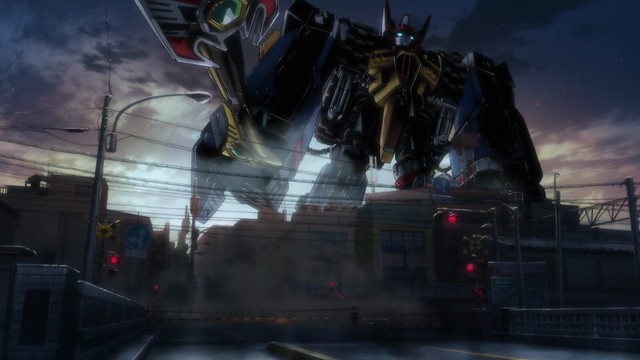 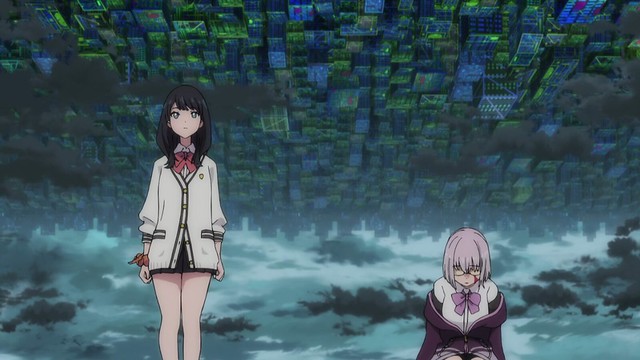 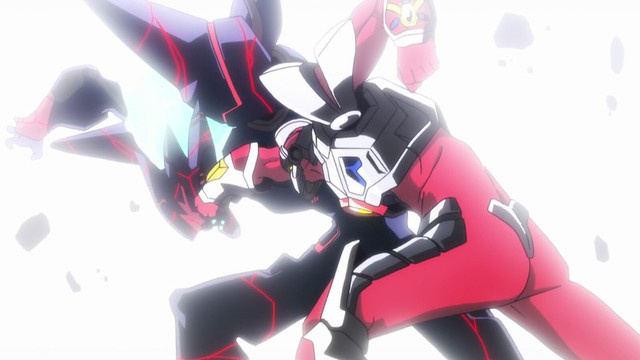 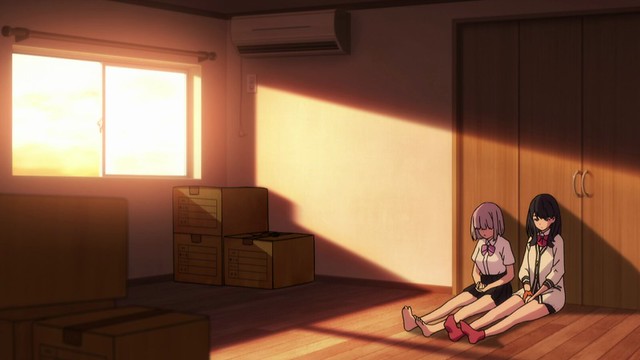 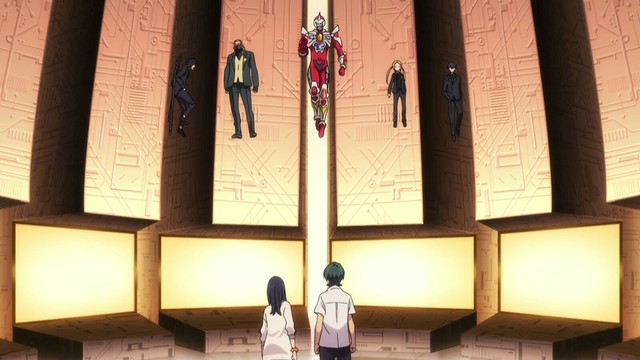 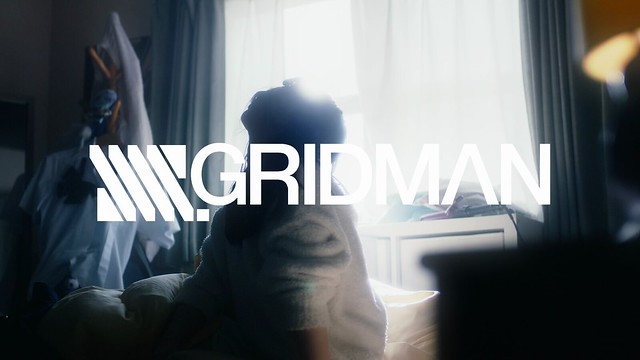 Being an anime tokusatsu series, SSSS.Gridman is quite unlike anything that I’d previously watched – while I’m no stranger to mysterious worlds, the tokusatsu genre is one I’m unfamiliar with. Series such as these typically feature flashy special effects and weekly battles; in SSSS.Gridman, every week was defined by exposition and ordinary aspects leading up to a battle in which Yūta, as Gridman, overcomes whatever kaijū that Akane had concocted with help from Calibre, Max, Borr, and Vit. The fights and transformation sequences are an anime incarnation of tokusatsu, being over-the-top and fun, a captivating visual metaphor for how negative emotions (the kaijū) are beaten by forces of good (in this case, friendship and compassion). SSSS.Gridman excels here, although oftentimes, I found the series to have been quite uncertain of how it aimed to bridge the gap and make this connection to the viewer. While the combat is top-notch, from a story perspective, SSSS.Gridman is moderately satisfying: Yūta, Shō and Rikka are static characters in the end who experience very little growth, but Akane’s progression offsets this and offers a curious note about how one does not gain by running away from their problems; these problems can be compounded in a dream world with rules and constraints unlike that which govern our world. Altogether, while perhaps not exactly a moving or world-changing story, SSSS.Gridman does get points for effort, for creating a generally fun experience that made it worthwhile to check out, and for Rikka Takarada.

One response to “SSSS.Gridman: Whole-Series Review and Reflection”