Halo 4: Spartan Ops, A Reflection On Part One

“Spartan Sarah Palmer, Infinity Commander to all Navy, Army, and Marine forces, you can relax. The Spartans are here.” –Sarah Palmer

After Master Chief defeats the Didact, the UNSC Infinity is deployed to Requiem again to mop up remaining Covenant and Promethean forces. This sets in motion the events that would become known as the Second Battle of Requiem. The Infinity smashes through a Covenant armada and lands on the surface to begin a land invasion. Fireteam Crimson secures a landing zone and heads off to disable Requiem’s teleportation grid, allowing the UNSC to begin deploying power stations and laboratories for science teams. Covenant forces begin hassling the science teams, and once the UNSC learn that the Sangheili Parg Vol was responsible, send Fireteam Crimson to assassinate him. By this point in time, the Covenant manage to access Requiem’s teleportation grid, and Covenant Fleet Master Jul’Mdama arrives to oversee operations. While unable to kill Jul’Mdama, the UNCS manage to acquire a Forerunner artefact known as the Didact’s Gift, which revealed that Prometheans were synthesised from human memories. Fireteam Crimson manages to shut down the teleportation grid and defends the extraction team who’ve come to retrieve the remaining scientists. After reaching a cache of UNSC equipment, Fireteam Crimson fends off the Covenant and secures the gear before being deployed for another location, but are shot down. Spartan Ops‘ first season draws to a close here, depicting the events following Halo 4‘s campaign and providing an expanded insight into the lore of Halo while simultaneously allowing players justification to continue blowing up Covenant and Prometheans alike outside of the campaign and multiplayer modes.

Because Spartan Ops is a different game mode, it handles like a cross between Halo 4‘s campaign and multiplayer: there are objectives to complete, but players are given a lot more freedom in how they can go about completing them thanks to the availability of loadouts. Being relatively new to loadouts, I found that being able to create weapon and equipment configurations for a range of scenarios added a considerable amount of depth to Halo 4, allowing me to choose weapons, perks and armour abilities to best fit a given scenario. Different loadouts are therefore valuable: I might need something for dealing with swarms of prowlers one mission, and then return to fighting Covenant forces in the next, so being able to swiftly adapt made this a fun experience. My experiences in going through missions was largely pleasant, and while perhaps facing more enemies than I’d seen in the campaign, I was still able to complete the first season solo: despite being intended for groups, seeing that Spartan Ops could be done without a squad shows that the challenge within the mode is still fair. It helps that one has unlimited lives, and that the mode features persistence (if one neutralised five enemies in a group of ten and then died, upon respawn, there’d only be five enemies left in that group). The only real strike I have against Spartan Ops is the repetitive maps, which use a combination of recycled campaign and multiplayer levels, but this is a very minor gripe, and I am finding the mode to hold my interest in Halo, for the days where I’m inclined to shoot stuff without being in a campaign mission. 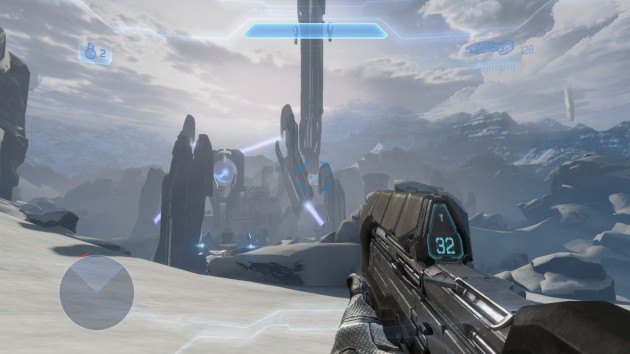 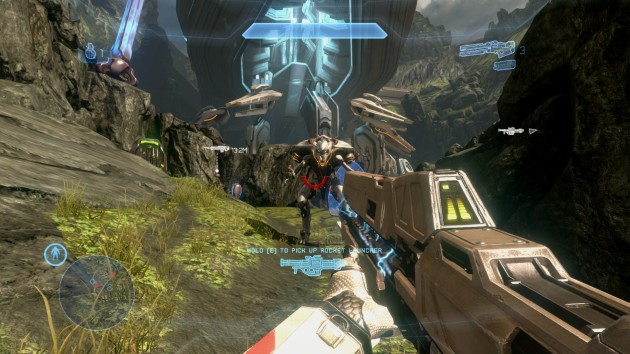 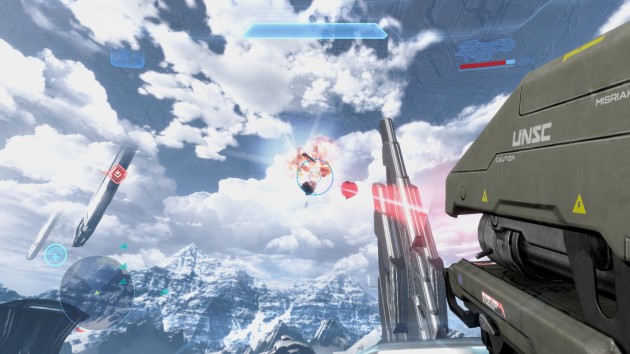 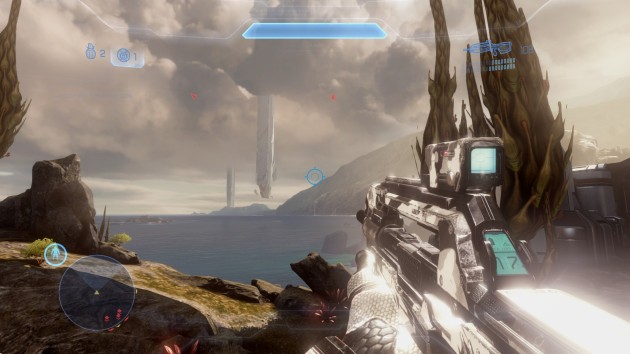 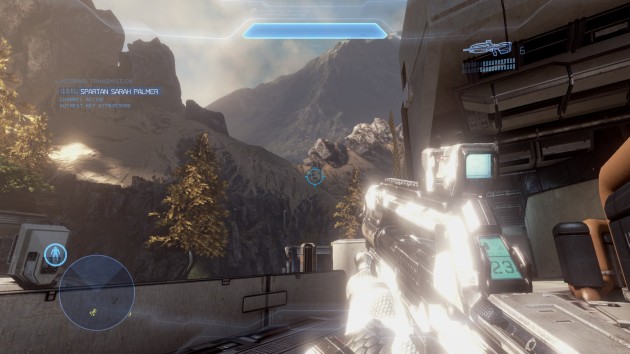 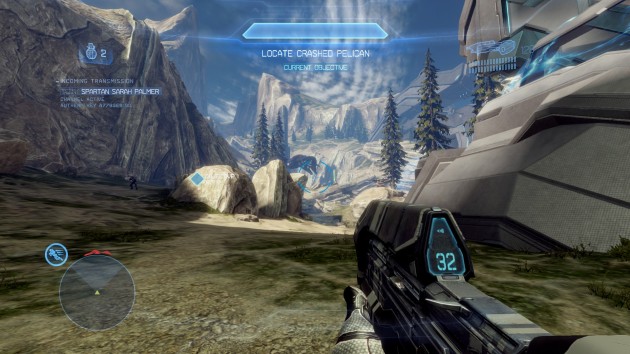 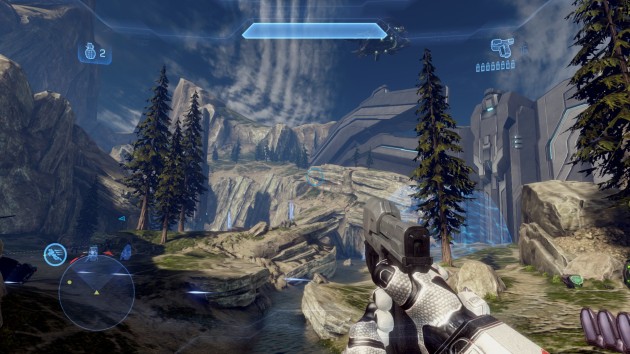 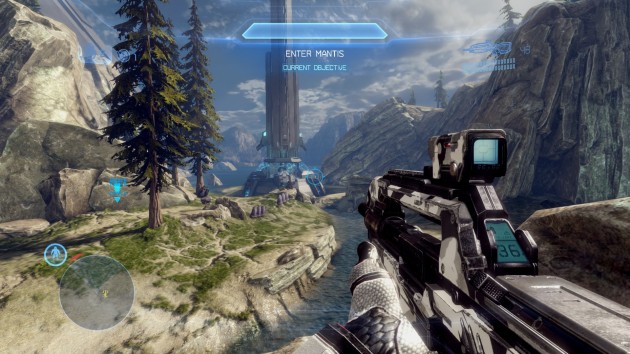 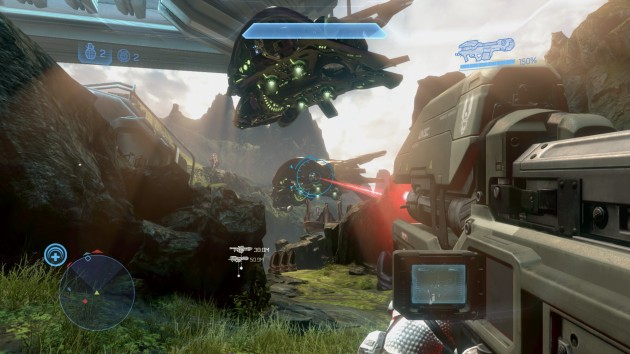 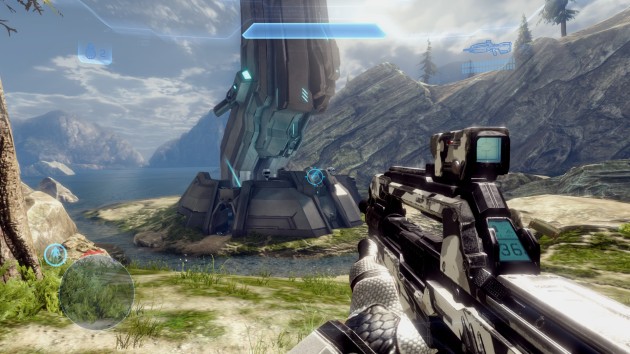 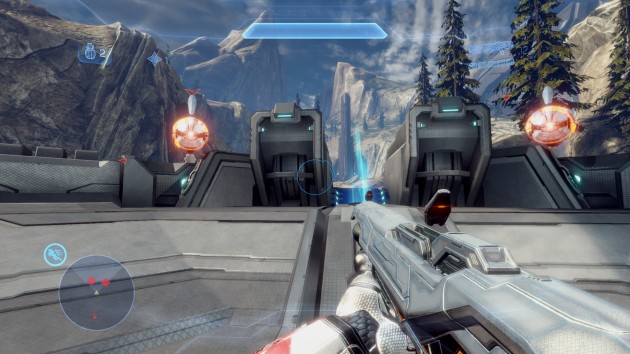 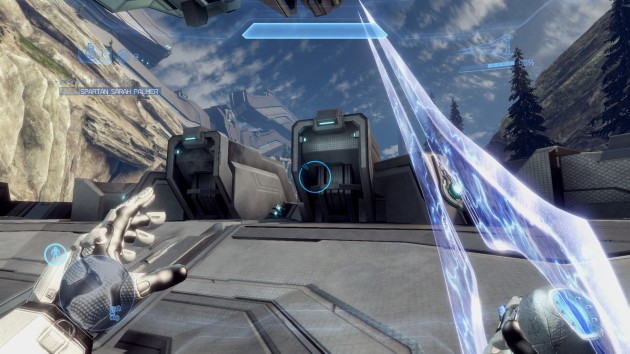 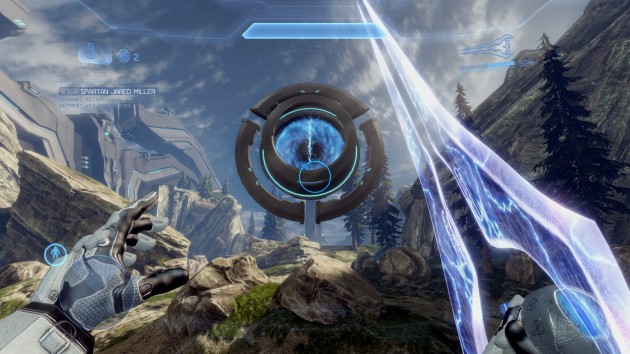 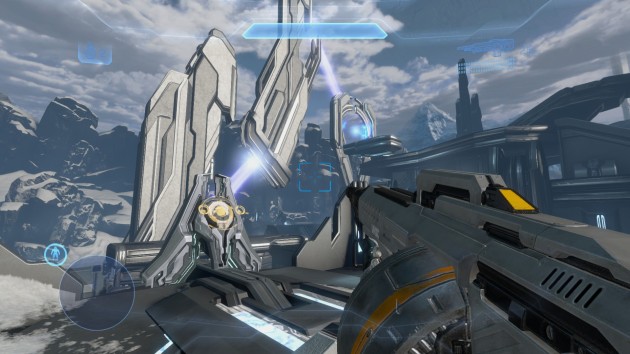 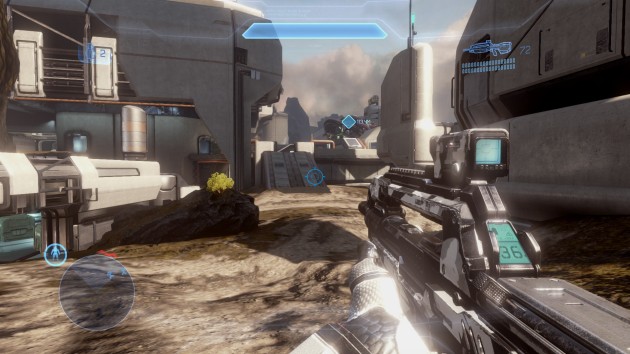 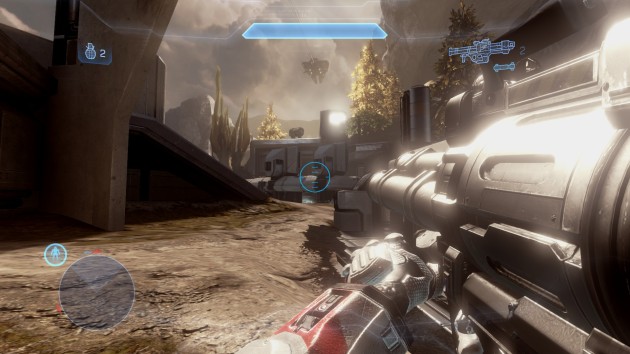 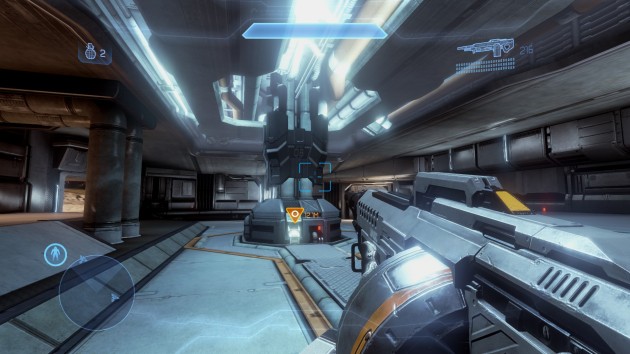 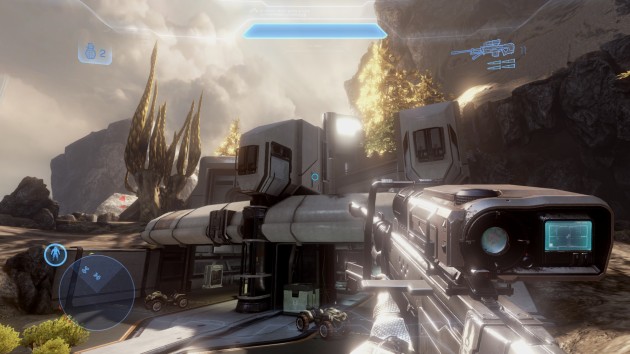 Spartan Ops, when it was first announced, represented an exciting new direction for Halo 4: it would add cooperative missions in which Fireteam Crimson, a squad of Spartan IVs, are sent to Requiem to handle the aftermath of Halo 4‘s events. Here, players get to participate in a Firefight-style battle, except each chapter is driven by a story and has objectives to complete. The missions were evidently designed for the co-op experience, and while only adding tangentially to the lore in Halo, allows players a chance to blast Covenant and Prometheans alike in the manner of their choosing: players do have access to their loadouts for Spartan Ops. Altogether, while perhaps not technically impressive, Spartan Ops ends up being a fun excuse to shoot things in environments beyond what was seen in the Halo 4 campaign with a bunch of friends. Levels are objective based, but in practise, things end up more like Firefight in that one has to contend with waves of enemies. I found that missions were geared towards full squads and do not scale for solo players: the sheer number of enemies one must deal with were far greater than anything I had seen in the campaign, and besting missions required a combination of patience, reflexes and map knowledge. Altogether, Spartan Ops represents a fun addition to Halo 4 that provides players with another option (in addition to the enjoyable campaign and expansive multiplayer), one which is especially nice to have for days where one just feels like fighting Covenant and Prometheans.