“Earth and sky, woods and fields, lakes and rivers, the mountain and the sea, are excellent schoolmasters, and teach of us more than we can ever learn from books.” –John Lubbock

Upon arriving at the summit of Mount Misuji, Rin and the Outdoor Activities Club take in the sights before setting off for their campsite, Camp Koganezaki. Along the way, Minami allows Nadeshiko’s suggestion of stopping at an onsen along the way, and after doing some searching with Ena, she and Nadeshiko suggest Seiryu Hotel’s Hot Springs, which is known for offering a beautiful sunset view to bathers. Rin, having been up all day, has become incredibly tired – upon arriving at the onsen, she all but falls asleep. After their soak, Minami accidentally lets loose and drinks a beer, resulting in the Outdoor Activities Club calling a replacement driver service to help get everyone to their campsite. Once they arrive, the girls immediately set up their tents and begin preparing dinner. While still drowsy, Rin manages to teach Akari how to get a campfire going. Nadeshiko and Aoi begin preparations for dinner, which opens with a garlic shrimp ajillo. Meanwhile, while Ena and Chiaki grill up the spiny lobster and ask that Minami save the shells. Once round one is finished, Nadeshiko reveals that she had a special plan in mind for the alfonsino she’d brought: using the leftover broth from the afillo as the base, she creates an alfonsino acqua pazza pasta. The overwhelmingly delicious flavours knocks Rin out cold, and while Nadeshiko looks after her, the others clean up before kicking back with a horror flick. Later, Nadeshiko and Ena share a conversation about how these camping experiences has given Ena the encouragement to procure a driver’s license and take Chikuwa around to more places, while Nadeshiko similarly feels that meeting everyone has allowed her to go on fantastic adventures. When Rin wakes up a while later, she decides to go exploring and messages everyone about where’d she gone, asking them not to go searching for her. She explores a few more geospots and takes another dip at a nearby onsen, declaring that having the whole place to herself feels great.

Yuru Camp△ 2‘s penultimate episode is a callback to the Christmas camping trip from the first season – incredible attention is paid to meal preparation, the enjoyment of good food and fantastic company. In the short three months that has passed since the Christmas camp, Rin and the Outdoor Activities Club have upped their game, finding new and exciting ways to enjoy camping in a greater range of environs. With their accumulated knowledge, the girls strike a balance between planning out their itinerary and playing things by ear when the unexpected happens – the culmination of two seasons of discoveries and experiences have allowed everyone to really begin enjoying each trip to the fullest extent possible and create new memories. In conjunction with what was definitely a notable evening, Yuru Camp△ 2‘s penultimate episode reiterates themes of appreciation and gratitude through Ena’s conversation with Nadeshiko. Having met everyone and being pushed out of her comfort zone has encouraged Ena to begin looking more closely at the world around her and taking Chikuwa to more places to ensure he lives the best possible life. Similarly, Nadeshiko had not expected to become so engaged with camping after moving to Yamanashi, and she’s very happy to have met Rin and the others. Fateful meetings impact everyone, both ways, and Yuru Camp△ 2 has done a wonderful job of conveying how open-mindedness and kindness can unequivocally improve one’s world views through shared experiences. 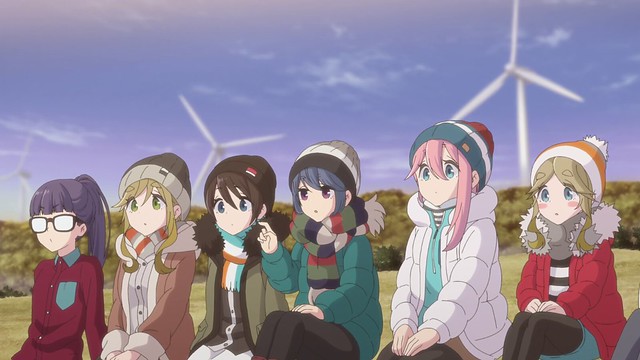 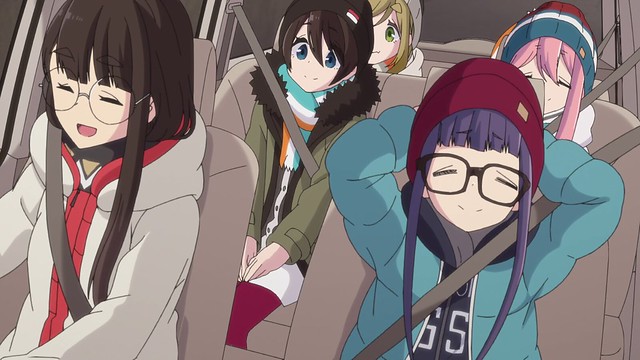 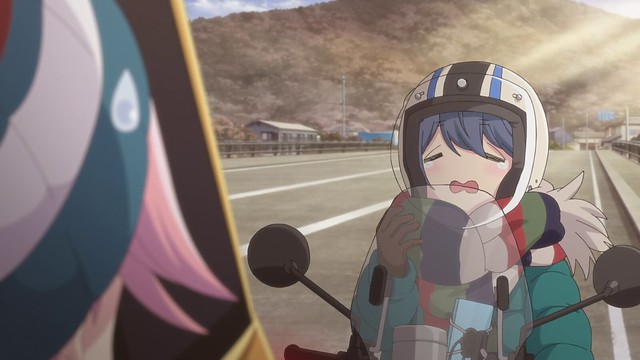 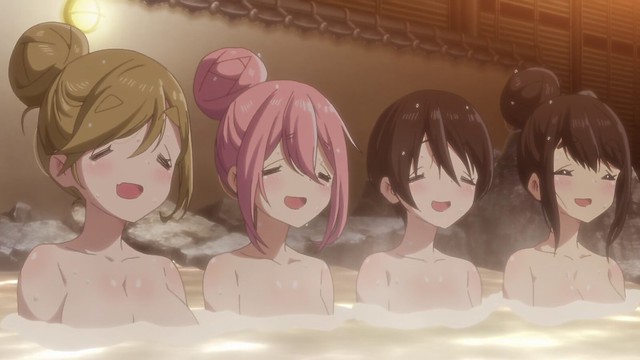 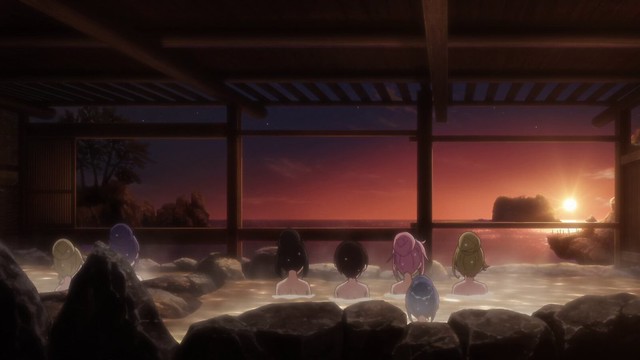 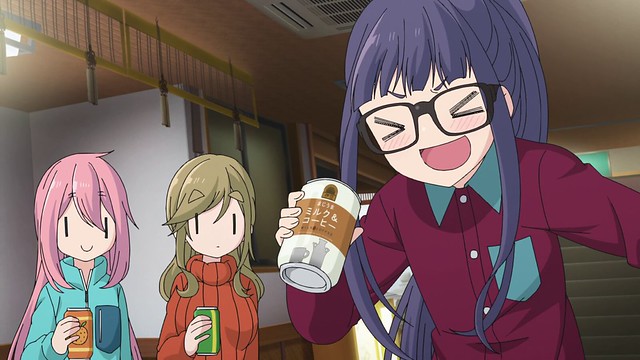 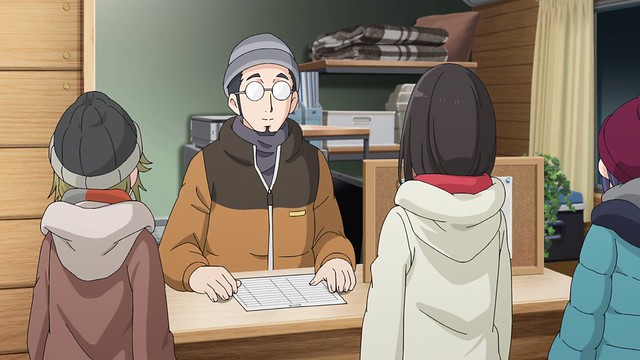 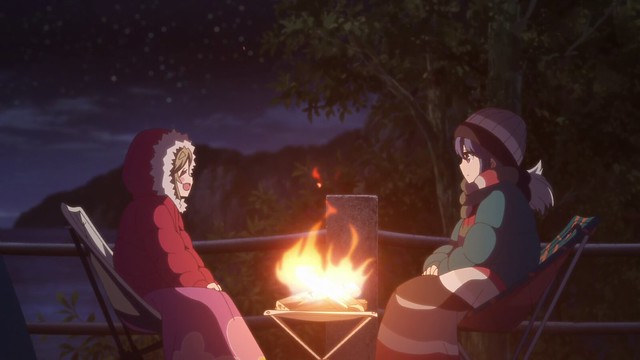 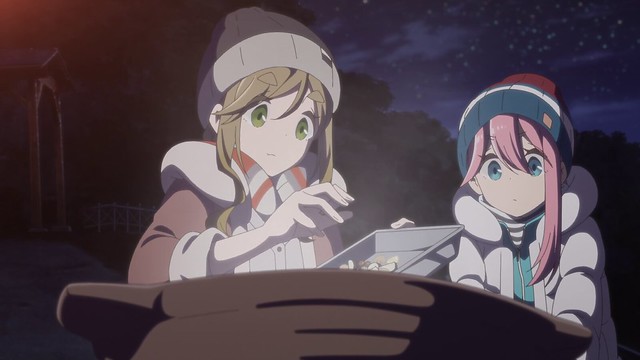 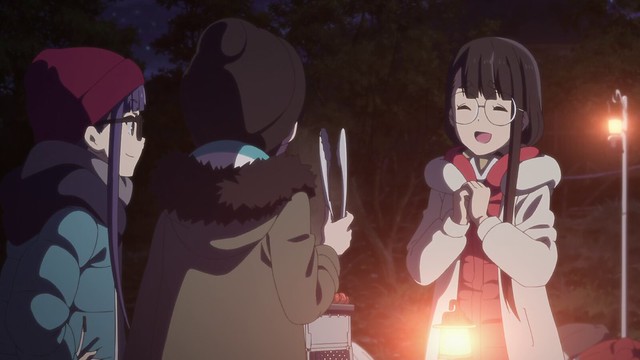 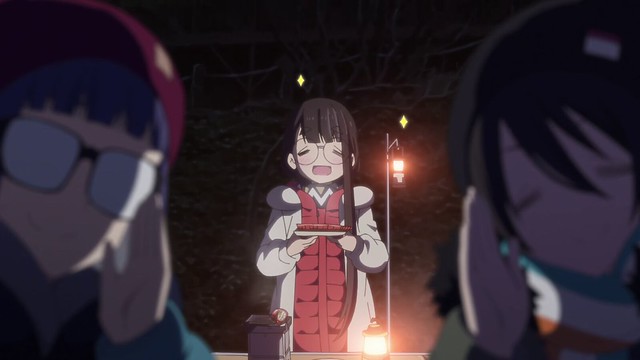 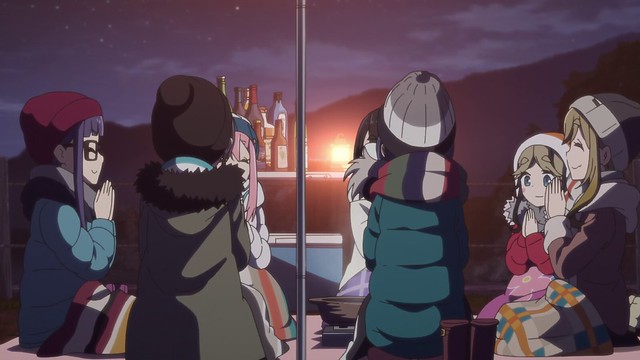 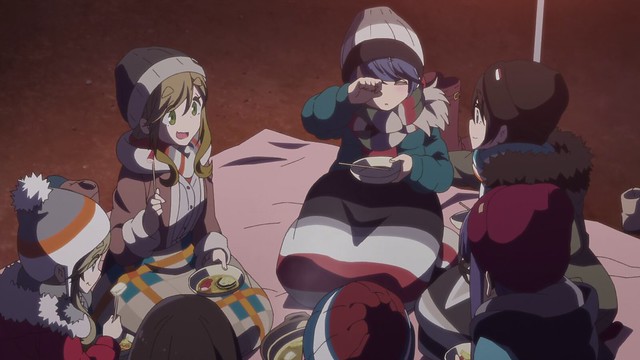 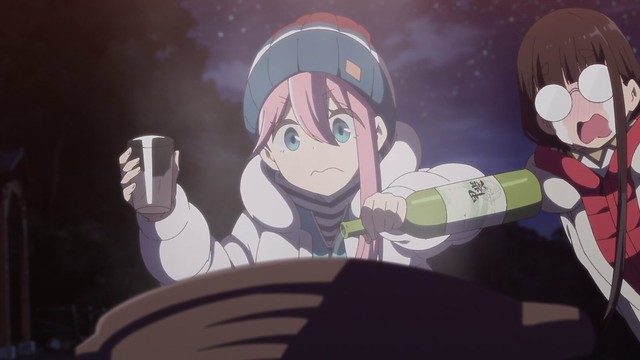 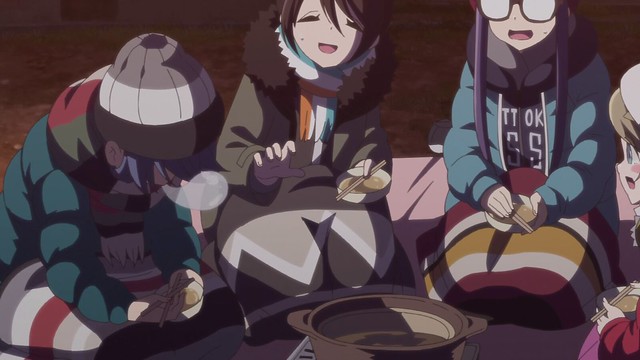 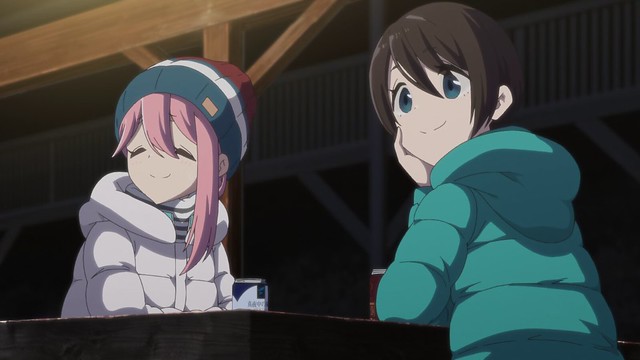 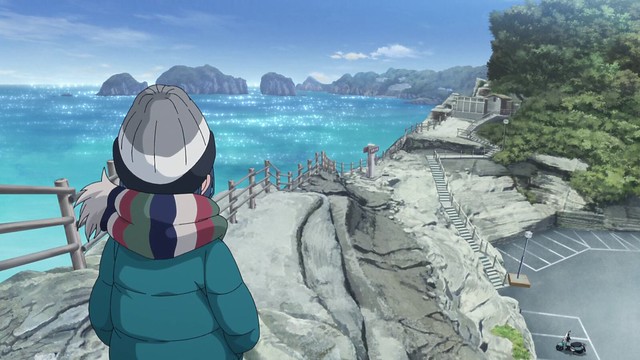 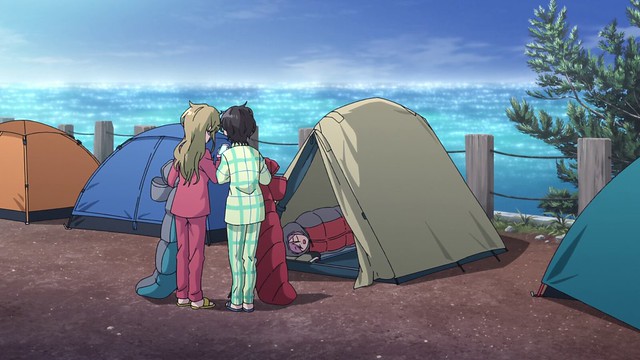 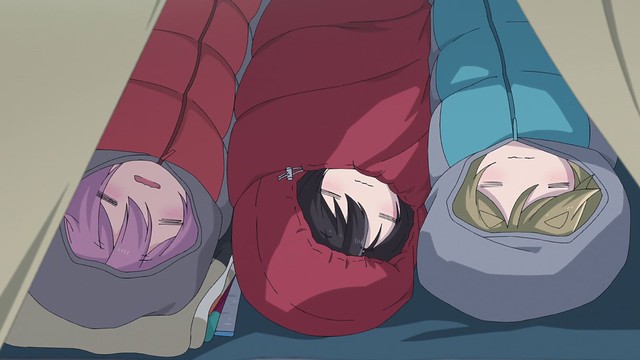 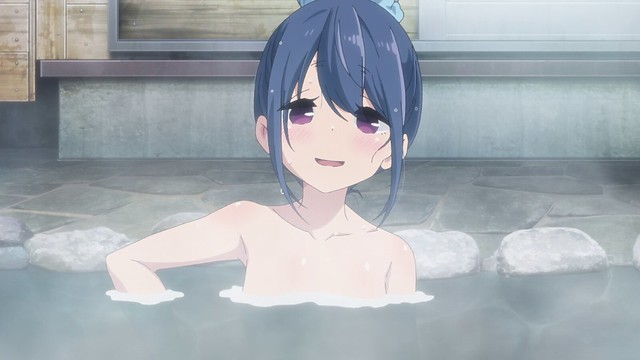 We are now down to one more episode left in Yuru Camp△ 2 – while I certainly would’ve liked this series to continue on forever with its cathartic portrayal of travel and meaningful, heartwarming displays of friendship and gratitude, all good things must come to an end. The finale will doubtlessly wrap up the story surrounding Aoi and Nadeshiko’s birthdays, showing how closely this group of travellers have become since their meetings a few months earlier. While we are often taught the significance of expressing gratitude and counting our blessings for the things we do have in our lives, the fast-paced world in which we live in oftentimes cause us to lose sight of, and forget, what the important things are. Anime such as Yuru Camp△ 2 are universally enjoyed precisely because they are able to gently remind viewers of these critical messages, about the importance of benevolence and empathy, as well as trust and kindness. When paired with a fantastic backdrop that informs and amuses, Yuru Camp△ had the makings of a home run; the first season had focused on getting everyone familiar with outdoor techniques and bushcraft, as well as with one another. Now that everyone’s well-acquainted with one another, Yuru Camp△ 2 is able to really shine and tell a highly compelling, meaningful story about the aspects of life that viewers will find relevant and heart-warming. It goes without saying that I’m both excited to see how Yuru Camp△ 2 will conclude, and saddened that this excellent series will be drawing to a close next week.