“I wish I was at home in my nice hole by the fire, with the kettle just beginning to sing!” –Bilbo Baggins, The Hobbit

It’s been week after Yuru Camp△ 2‘s finale aired, and already, I’m suffering from Yuru Camp△ withdrawal. This was only to be expected, as Yuru Camp△ 2 represented an immensely cathartic experience, and so, without weekly episodes to look forwards to, things have become somewhat emptier. However, this does not mean that I’m out of Yuru Camp△ 2-related materials to talk about: somewhere before the series had ended, I did promise to return and do a short post on the remaining locations in Yuru Camp△ 2. This time around, I follow Rin and the Outdoor Activities Club’s way home. In the aftermath of a memorable and fulfilling journey to the Izu Peninsula, Yuru Camp△ 2 slowly winds down as the girls finish their itinerary and make their way back to Yamanashi under a setting sun that illuminates the land in a warm, gentle glow. Along the way, there are several noteworthy destinations to stop along at, allowing Rin and the Outdoor Activities Club to keep all of the promises they’d made at the onset of this journey. Thanks to Yuru Camp△ 2 being very open about its locations, this final set of locations prove straightforward to find. During the course of each of the four parts to my Yuru Camp△ 2 location hunt, I had a considerable amount of fun in finding everything: armed with my prior Oculus Quest experience, using landmarks and full immersion meant that none of the locations posed any challenge to find this time around. Thus, in this post, I take readers through the last of the Izu destinations, and return to Yamanashi, where Rin’s journey with camping first began. 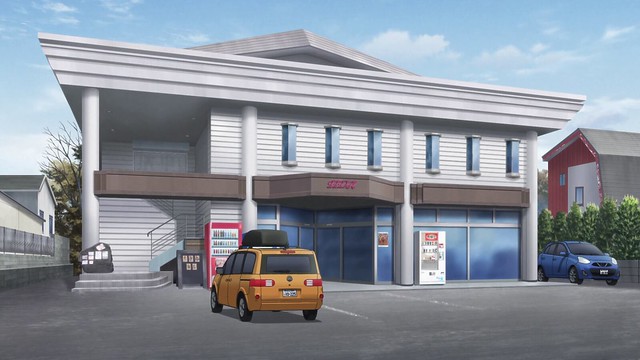 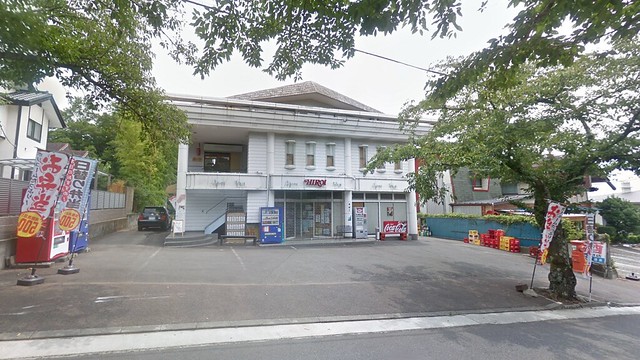 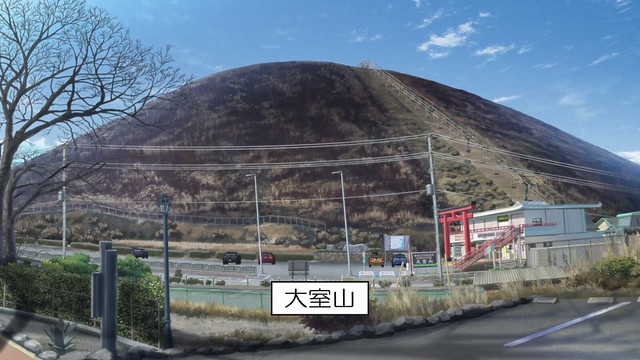 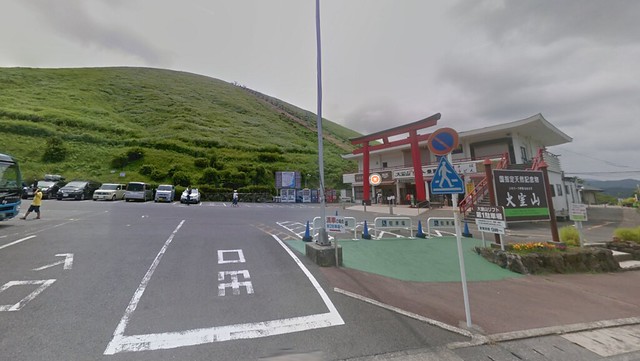 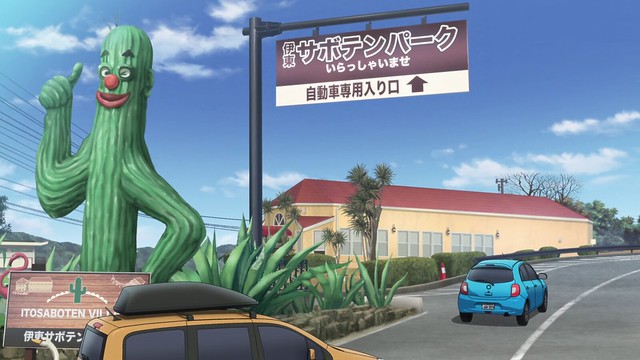 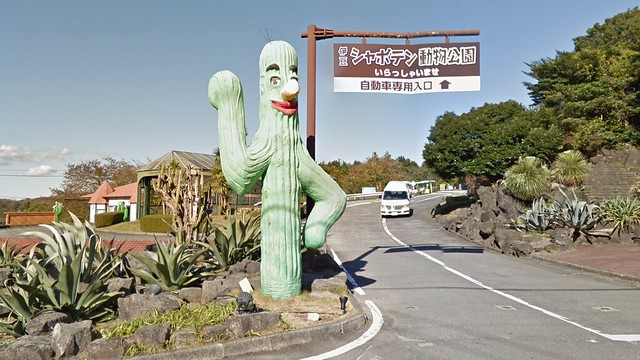 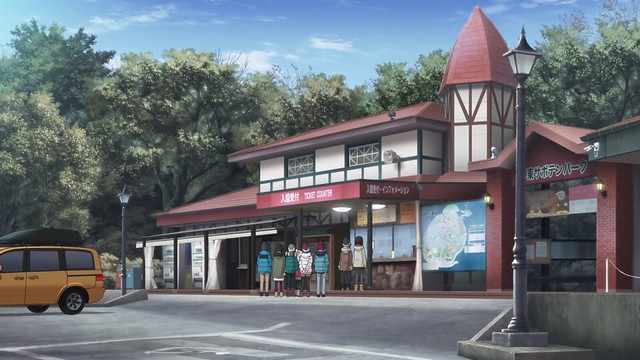 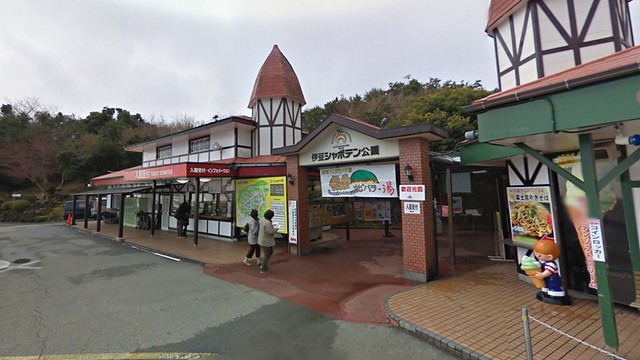 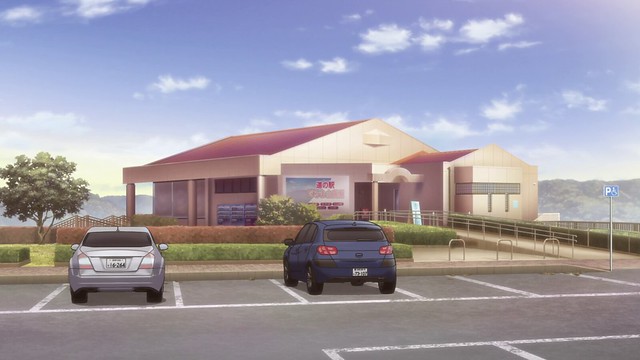 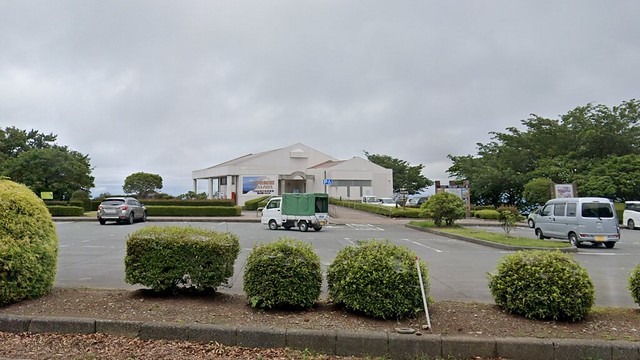 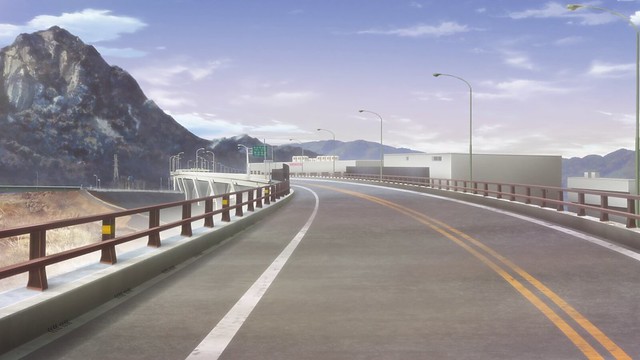 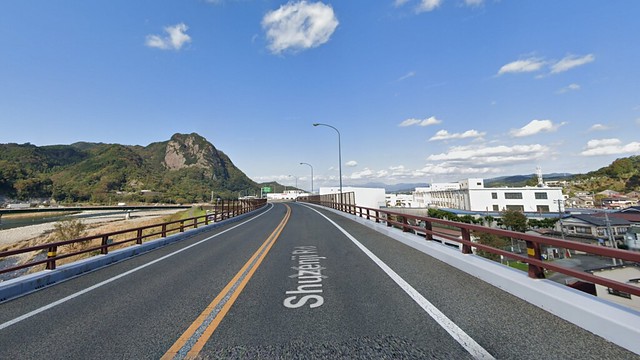 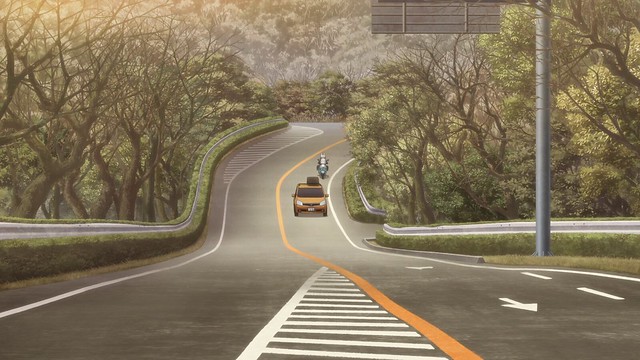 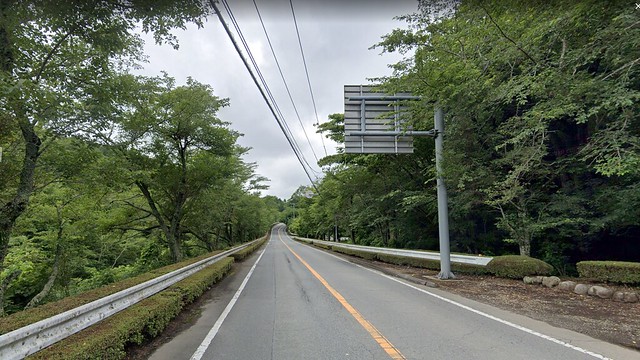 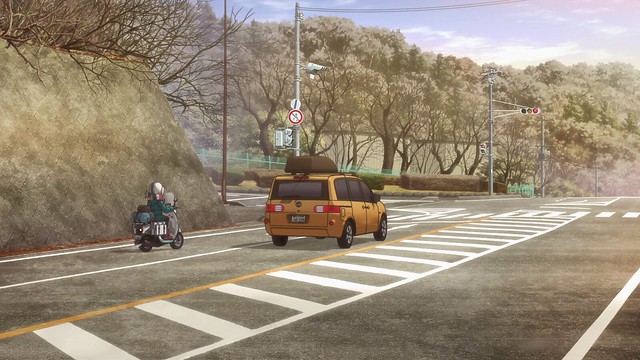 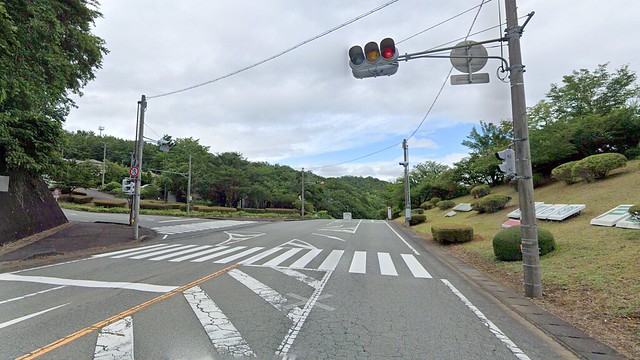 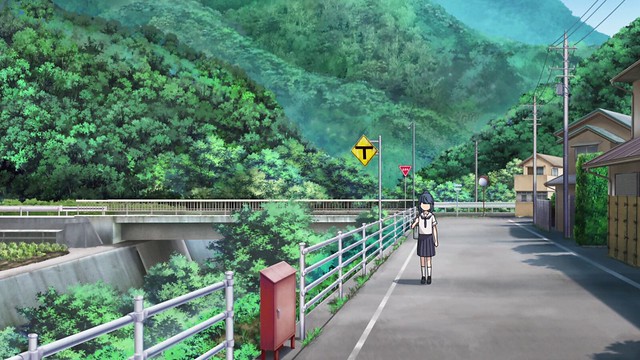 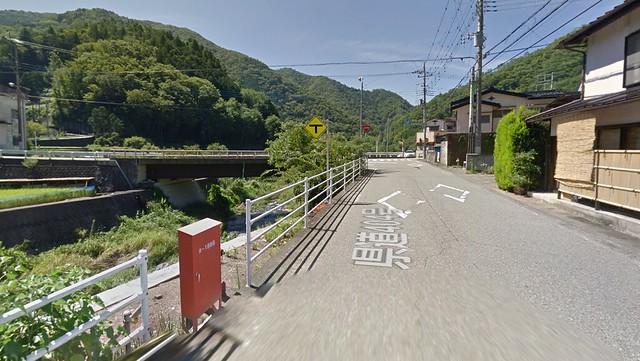 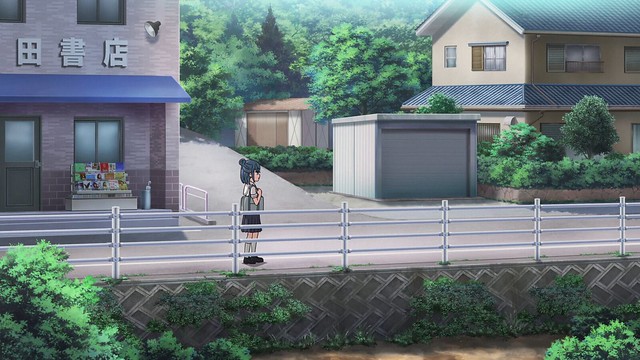 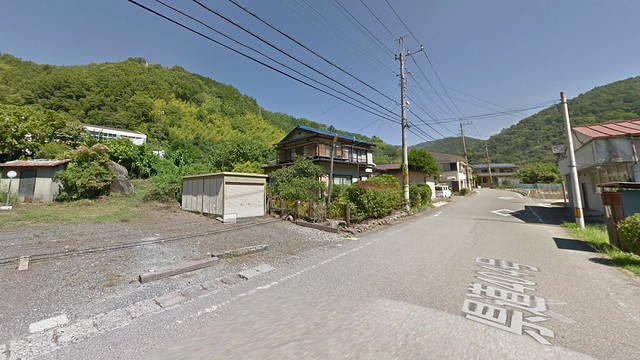 I imagine that this will be the second last Yuru Camp△ 2 and location hunt post I write about in the foreseeable future, as I’ve covered almost all of the locations and content to the best of my ability. As per usual, having the Oculus Quest has made the location hunt process much more engaging and immersive, and in no time at all, I’d found everything of note. While this means that until Yuru Camp△: The Movie is released, I won’t be doing too many location hunts with the Oculus Quest. However, having said this, I have caught wind of an experimental VR app called Laid-Back Camp Virtual, which allows players to step into the world of Yuru Camp△. Insofar, I’ve been using Wander for Oculus Quest to visit the real-world locations of Yuru Camp△, but the developers at Gemdrops have successfully brought the world of Yuru Camp△ to life, complete with the talking pine cones. At the time of writing, only the Lake Motosu version is out, but there are plans for a Fumoto version as well. Individually, each cost 24.99 CAD for the Oculus Quest, and appear to be a guided tour of the experience that Rin and Nadeshiko have in their earliest experiences together, allowing players to really become a part of Yuru Camp△. While the experiences are quite short, totalling only forty minutes each, this could be a fun demo that adds another dimensionality to having an Oculus Quest: it’s been two years since the Oculus Quest released, and save for SUPERHOT VR and Wander, I’ve not really found other apps to be worth the price of admissions. Having a few additional titles in my library would really allow me to get the most out of the Oculus Quest; while I’ve greatly enjoyed its usability with only two titles so far, it would be nice to experience other games and see what’s possible in VR.

One response to “The Real Life Road Home From Izu Peninsula: An Oculus-Powered Armchair Journey of Yuru Camp△ 2, Part IV”