86 EIGHTY-SIX: Review and Reflection After Three

“I hate prejudice, discrimination, and snobbishness of any kind – it always reflects on the person judging and not the person being judged. Everyone should be treated equally.” –Gordon Brown

When war erupts between the Republic of San Magnolia and the Empire of Giad, San Magnolia begins folding under the Empire’s automated machines. San Magnolian engineers claim to have developed their own autonomous machines, leading the public to believe that this war is purely fought between automaton, but in reality, San Magnolia has the Colorata people, an ethnic minority in San Magnolia, pilot these machines, Juggernauts, while the Alba majority live their lives idly. Major Vladilena Mirizé is an Alba with the military, and at the age of sixteen, is a handler for Colorata squadrons. Unlike her compatriots, she treats her units kindly and possesses a fierce desire to end the discrimination the Colorata, informally, the 86, have received. She accepts an assignment to lead the Spearhead unit, which is infamous for having driven previous handlers insane. Vladilena quickly realises that Spearhead is worthy of their reputation, and desires to learn more about them, including unit leader Shinei. The Colorata soldiers, on the other hand, find Vladilena curious at best and untrustworthy at worst: a handful of Spearhead begin to speak more freely with Vladilena, Kaie among them, but Kurena refuses to open up because the Alba had executed her parents. WiShineig to help Spearhead improve their combat efficiency, Vladilena finds a new map with engineer and researcher, Henrietta Penrose, to better improve her awareness of the terrain, but during an operation, Kaie’s Juggernaut gets bogged down in a marsh, and she’s killed in action. Theoto, one of the surviving pilots, accuses Vladilena of putting on a front about caring for those she commands into combat, and claims that Vladilena hadn’t even bothered to learn everyone’s actual names. After three episodes, 86 EIGHTY-SIX has proven to be an intriguing anime, covering a range of intriguing topics through its world building: while there are moments that lighten the mood up considerably, 86 EIGHTY-SIX on the whole

Out of the gates, the dystopian world is rife with relevant social issues of segregation and discrimination, and the protagonists represent dramatically different viewpoints on the war. The treatment of the Colorata, the 86, as non-humans, is despicable, and 86 EIGHTY SIX makes this discrimination clear out of the gates with an Alba handler verbally abusing the Colorata soldiers as they enter combat. After Vladilena is introduced, she enters a military office filled with inebriated officers who seem completely disinterested in their duties. It becomes clear that the Alba are no saints, and that their world is a fabrication. Vladilena, however, is different: she regards the Colorata as humans to the bemusement to those around her, and while other Alba lecture her for her seemingly naïve perspectives, Vladilena’s beliefs make her easily sympathetic to the audience. What appears as electronic signals on her screen, are, after all, people, and 86 EIGHTY-SIX subsequently switches the perspectives out to show the Colorata as they fight in combat against an unfeeling enemy, as well as their lives outside of battle. The Colorata are human, experiencing joy, sorrow, mirth and melancholy as acutely as any Alba (if not more so). Meals are enjoyed together, jokes are shared, amongst the Spearhead soldiers, and Vladilena plainly understands this, even if she’s not on the battlefield herself. Hoping to lead her soldiers to survival and eventual return to San Magnolia, Vladilena immediately becomes a likeable character: three episodes in, viewers have reason to support Vladilena and hope that her sincerity reaches those who fight under her guidance. 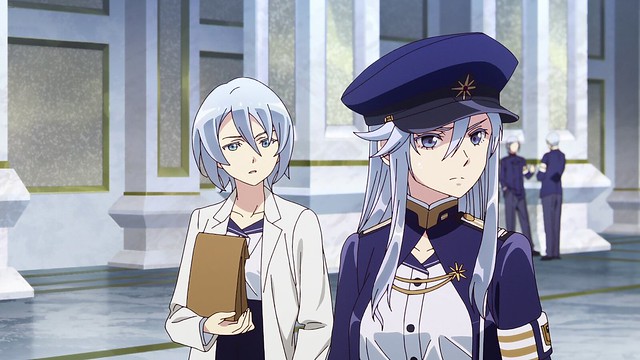 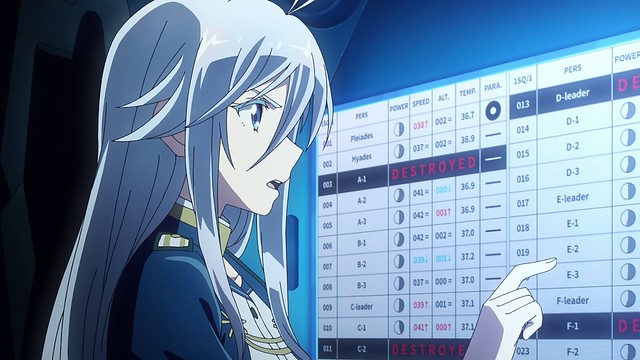 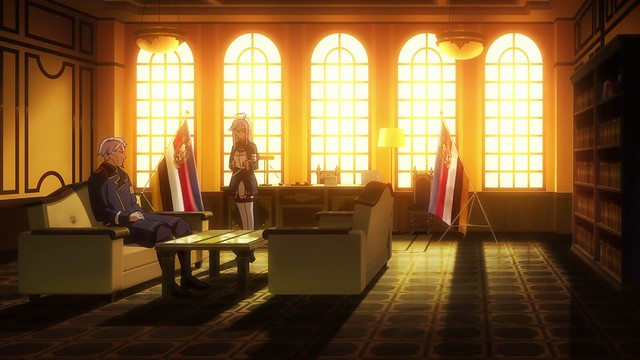 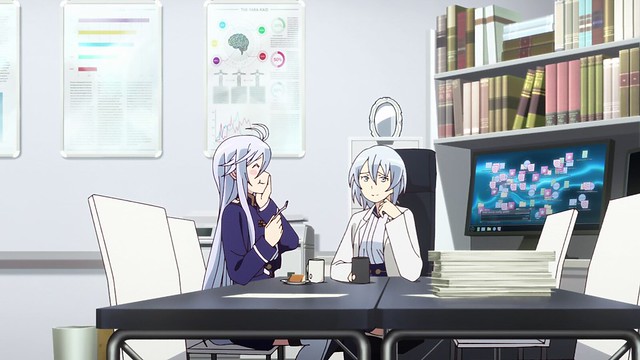 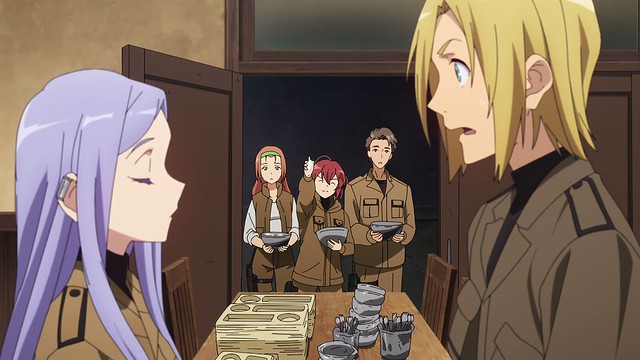 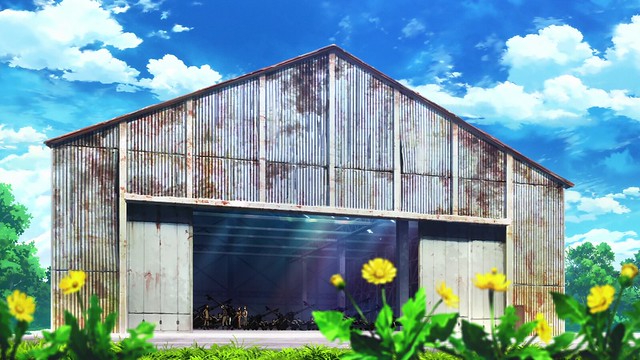 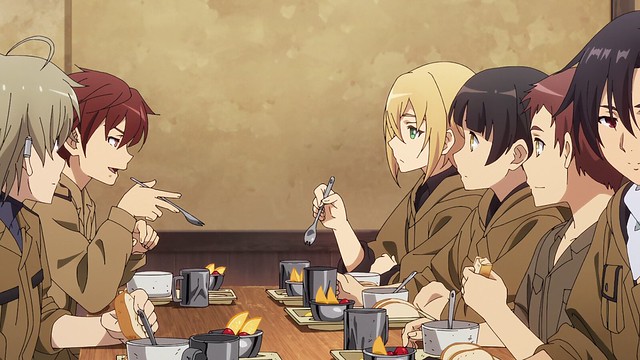 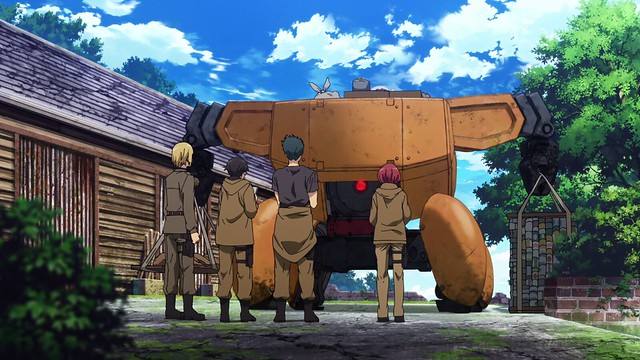 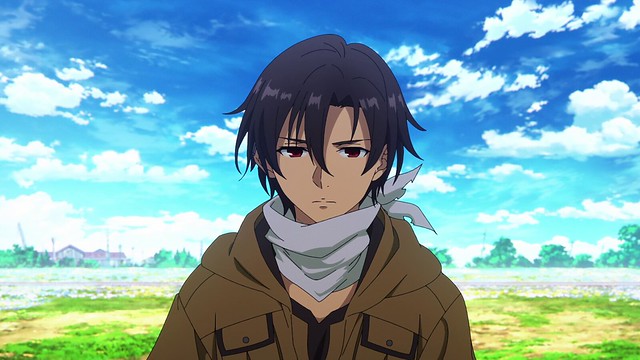 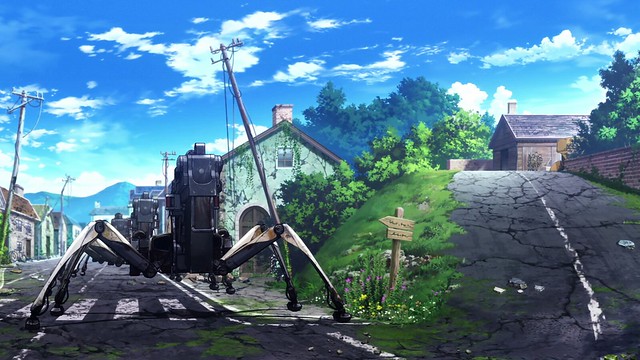 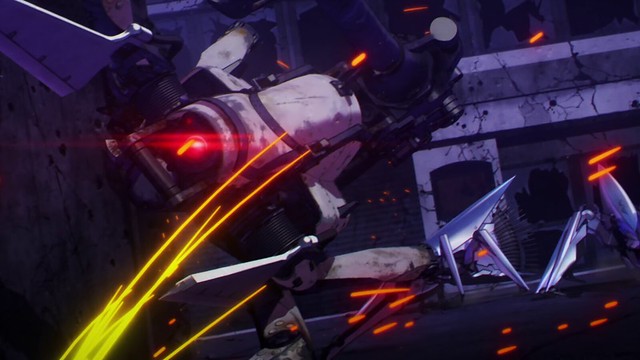 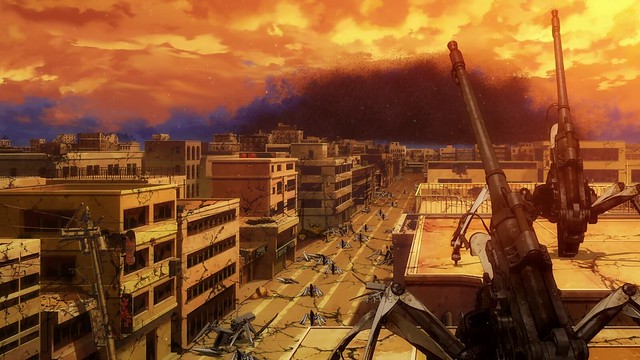 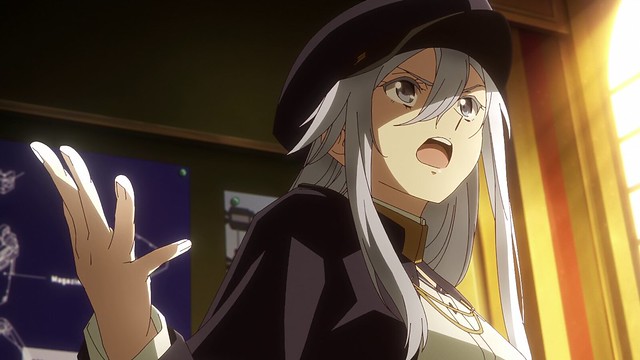 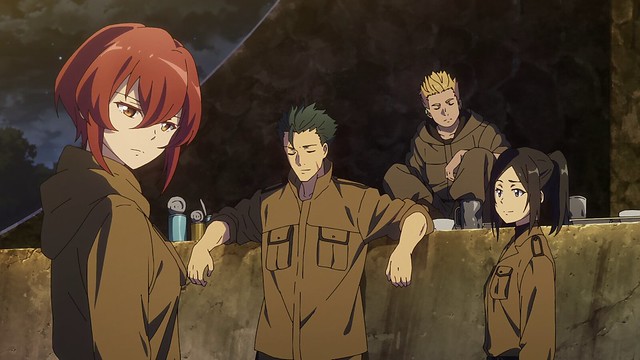 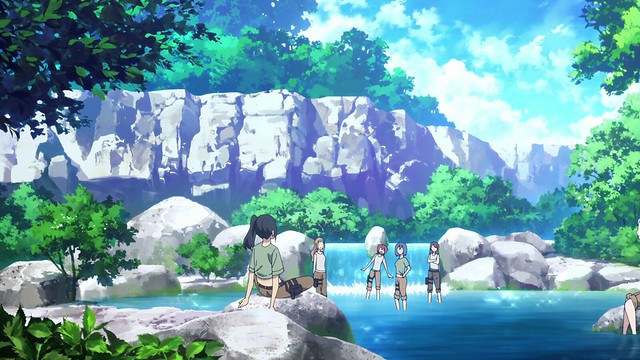 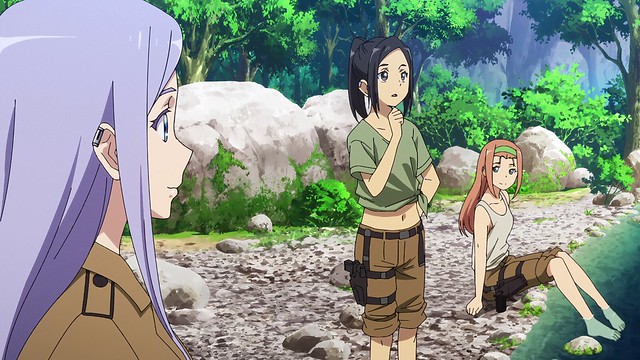 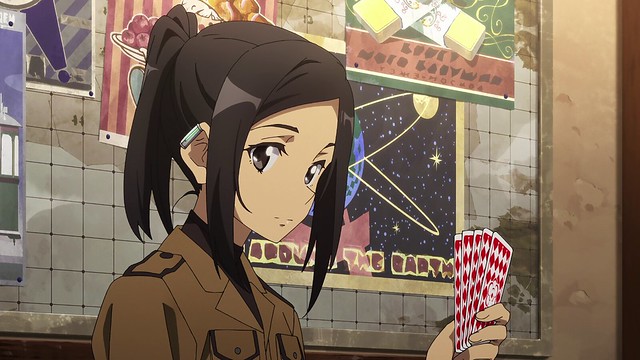 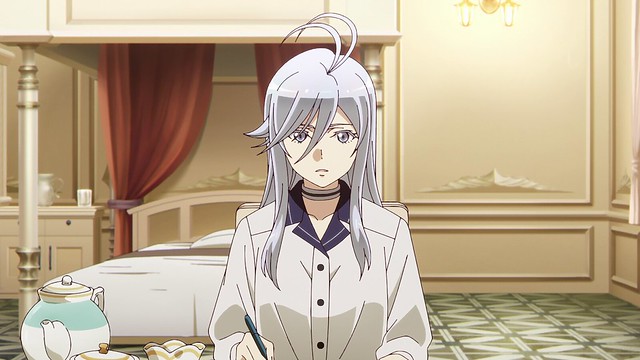 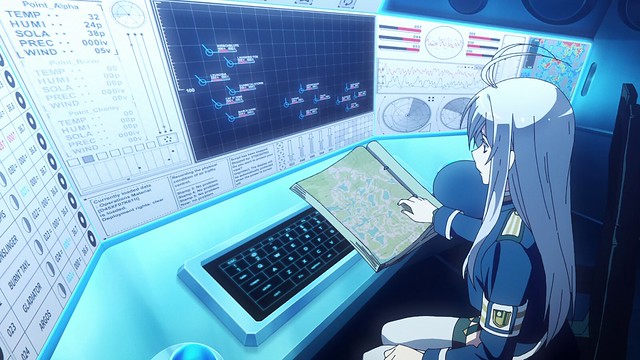 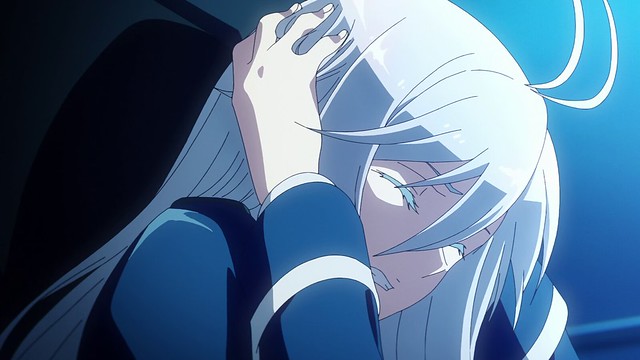 Beyond social matters, 86 EIGHTY-SIX also speaks to the disconnect between the Alba handlers and Colorata soldiers. Theoto’s grief-filled rant carries this message plainly; while Vladilena may care for those around her, all she sees on the screen is a series of pixels representing a soldier. She’s not present to know how losing a comrade feels, or see the battlefield painted with allied blood with each and every death. 86 EIGHTY-SIX thus indicates that there exists a gap between leadership and the foot soldiers in general: leaders often have sight of the bigger picture, but are blind to the experiences (and sufferings) of those with boots on the ground, and short of visiting the frontlines themselves, will have very little idea of what individual soldiers see and feel. At the opposite end of the spectrum, foot soldiers have their concentration focused on getting the next objective done, and without a connection to leadership, can find it easy to lose sight of what they’re fighting for. When one loses their best friend, or a squad mate, the overarching objectives of a war become secondary: someone dear to them is gone, and achieving victory won’t bring them back. As Vladilena and Shinei get to know one another better through both conflict and whenever Vladilena contacts the Spearhead, 86 EIGHTY-SIX is clearly set on reconciling these two differences, both closing the gap between leaders and soldiers, and also set in motion the events that will see the Colorata receive equal rights, and perhaps reconciliation to demonstrate that irrespective of one’s appearance, ethnicity, beliefs or creed, everyone is human, with rights to life and security. 86 EIGHTY-SIX has covered a considerable amount of territory thus far, and this series could prove to be immensely enjoyable if all of these elements are brought together to accentuate the idea that at the end of the day, even seemingly-disparate people are more similar than unlike.

One response to “86 EIGHTY-SIX: Review and Reflection After Three”