86 EIGHTY-SIX: Review and Reflection Three Past The Halfway Point

“I think it’s a common misconception in the civilian community that the military community is filled with just drills and discipline and pain. They forget that these are humans who are in an abnormal situation.” –Adam Driver

After Shinei and his team disappear past radio contact, Vladilena is relieved of command and assigned to manage a conventional team, but her combat efficiency allows her to continue looking after her charges and provide them with benefits. Meanwhile, Shinei and his team awaken in the Federacy of Giad, where they meet president Ernst Zimmerman and former princess to the Empire of Giad, Frederica Rosenfort. Zimerman wishes to have Shinei and his team adjust to civilian life, but the five are unable to do so as a result of survivor’s guilt, and so, when Zimerman learn that Shinei and his team intend to rejoin the armed forces, reluctantly allow them to do so. Frederica decides to join them: the five have no trouble getting through basic training and are assigned to Leftenant Colonel Grethe Wenzel’s Nordlicht Squadron. Shinei pilots the Reginleif-class spider tank, which is a single-seater derived off the San Magnolia Juggernauts, and despite their performance, Giad forces still sustain heavy casualties, including Eugene, who Shinei had met in the library and is fighting for a better future for his younger sister. Shinei mercy kills him and prepares to turn his attention towards the upcoming battle ahead with the amassing Legion forces. With this, I am now three episodes into 86 EIGHTY-SIX‘s second half, which follows up with the events that saw Vladilena develop a closer bond with Spearhead and attempt to make tangible changes even as San Magnolia continues to lose the war against an unfeeling, autonomous foe. The first season had suggested that systems exist out of convenience to the politicians, and while Vladilena’s efforts had given the Colorata of Spearhead some hope, the harsh reality led to the deaths of everyone, save Shinei, Anju, Raiden, Theoto and Kurena, who managed to survive and begin to yearn for a future beyond the deaths that the San Magnolia armed forces had consigned them to.

However, adjusting to life outside of the battlefield, and the expectation of dying in battle, is not an easy task for Shinei and the others. The very idea of a future seems entirely foreign to them, and while everyone does their best to acclimatise to the fact that they’re now the masters of their own future, guilt and remorse weight heavily on their minds. This outcome is not particularly unusual, and there is substantial evidence to indicate that veterans who leave the armed forces do have a tough time returning to their lives. Pew Research found that aound 27 percent of veterans experienced this difficulty, and moreover, being seriously injured, watching a fellow soldier get injured or killed, and generally experiencing a traumatic event made it tougher to transition back to civilian life. Further to this, soldiers have a very disciplined, rigid life and train extensively for the operations they face, so many veterans report that the relative lack of order and structure means that getting used to how civilians approach problems and work together is completely unlike how people within the military work together. This is just the tip of the iceberg, and 86 EIGHTY-SIX has done a fair job of conveying this: for Shinei, Anju, Raiden, Theoto and Kurena, a lifetime of fighting under the inhumane conditions that San Magnolia had foisted upon them instilled in them a sense of devotion to their duty bordering on fanaticism, and this is most evident once the five’s wishes are granted. When returning to the battlefield, Shinei fights in a suicidal manner, putting his assignment above his personal safety, and his machine’s capabilities – at this point in 86 EIGHTY-SIX, it is evident that Shinei, Anju, Raiden, Theoto and Kurena have lingering hurdles in their life, and while they see a return to the battlefield as their solution, I imagine that a part of 86 EIGHTY-SIX‘s second half will be having these five find their peace. 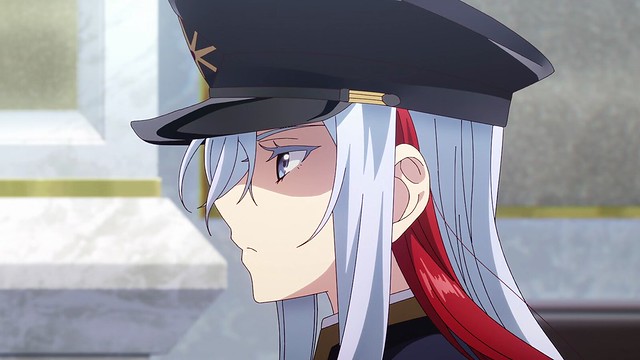 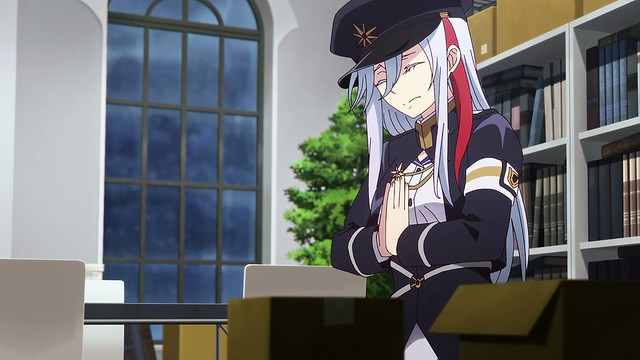 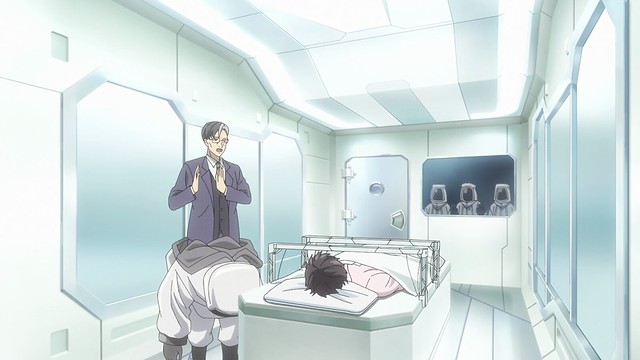 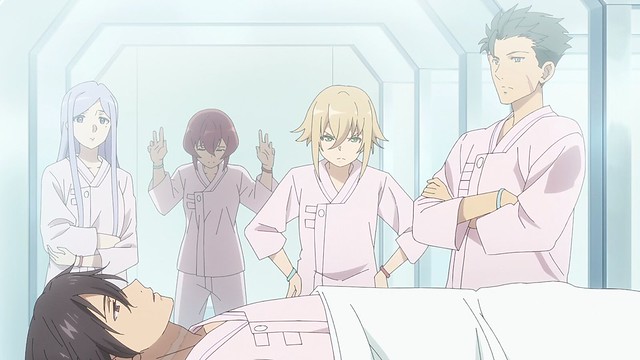 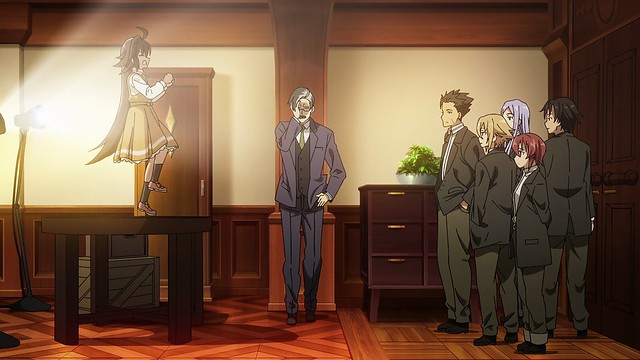 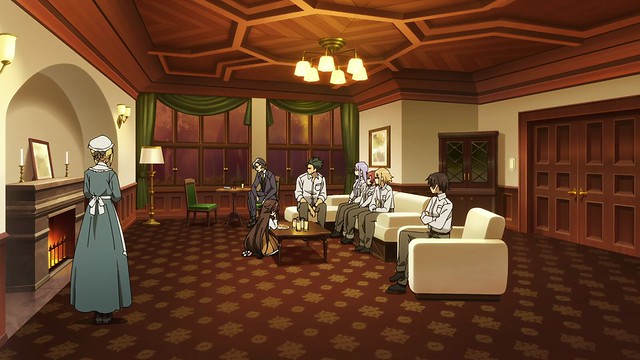 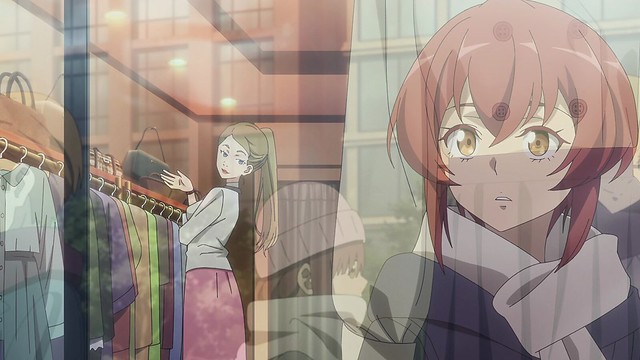 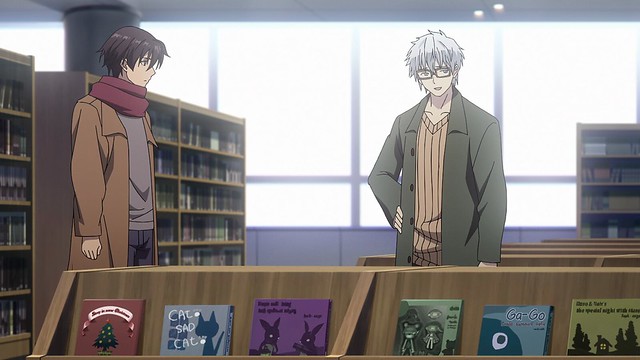 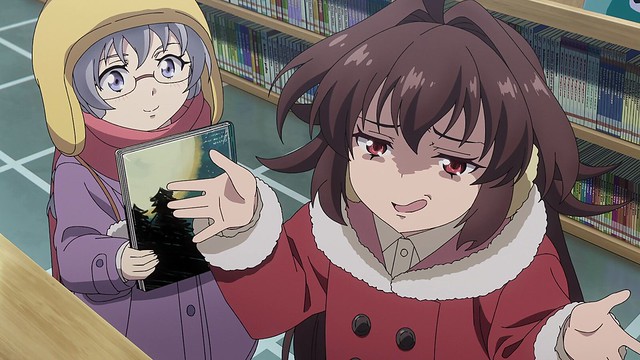 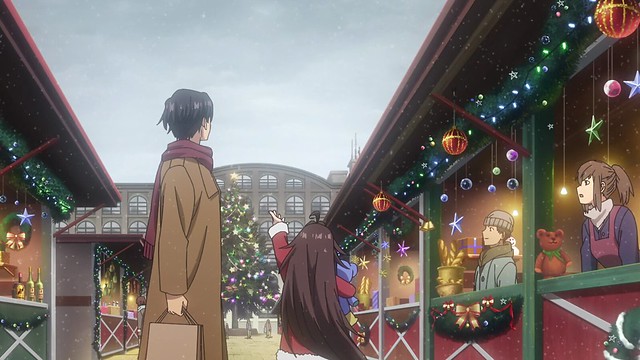 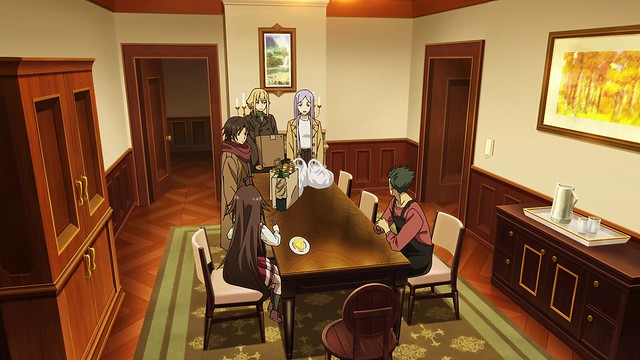 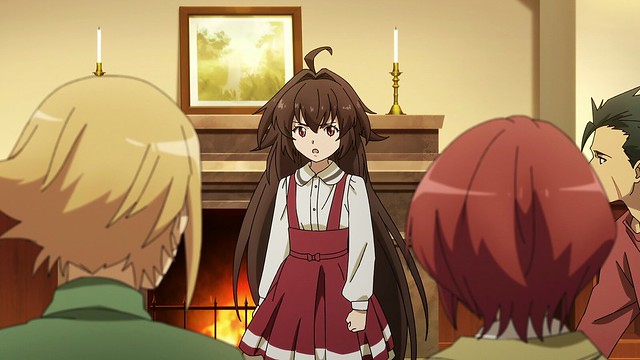 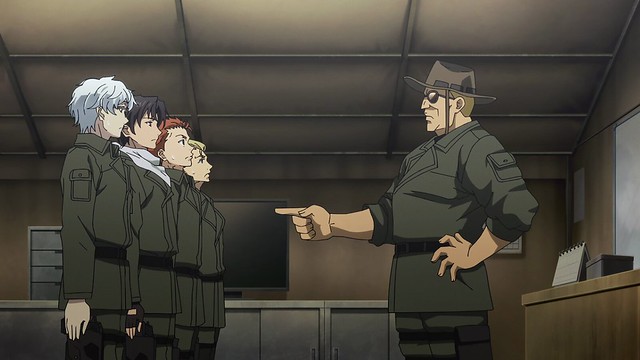 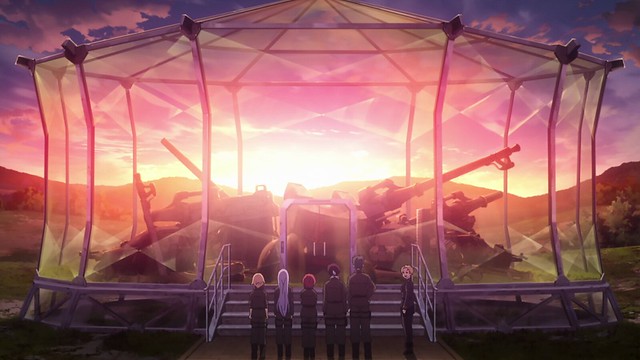 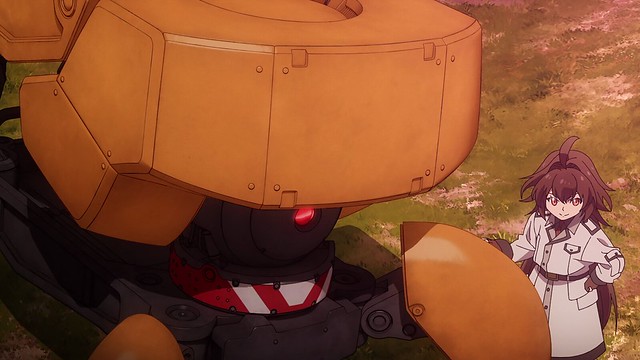 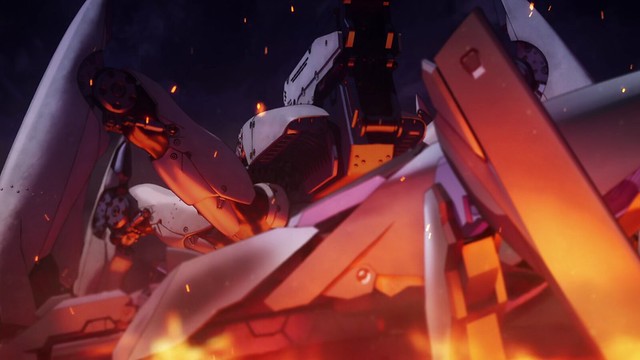 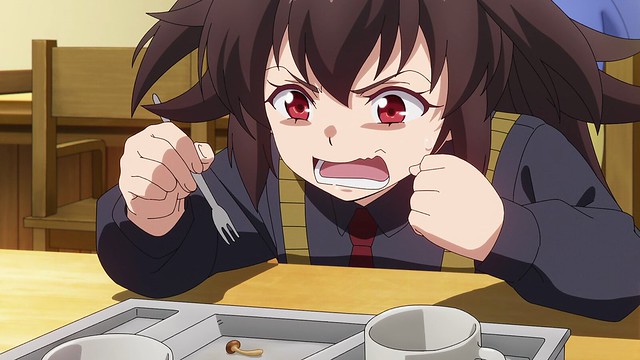 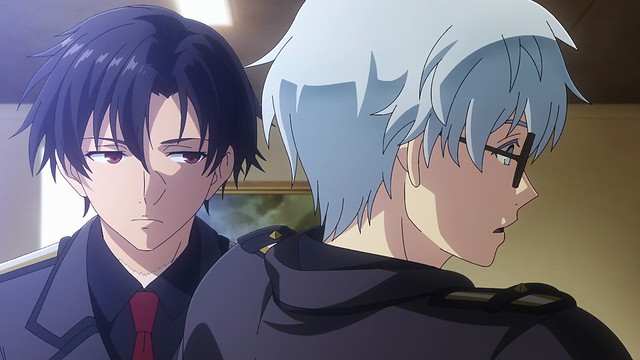 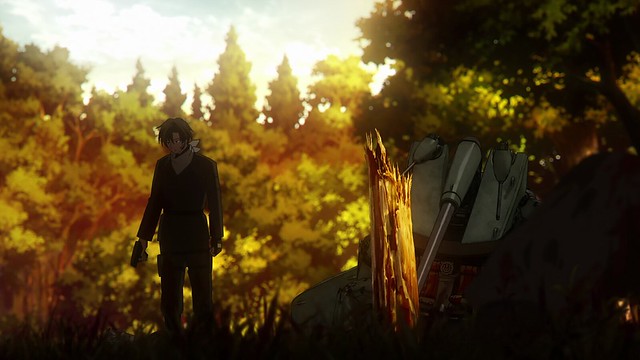 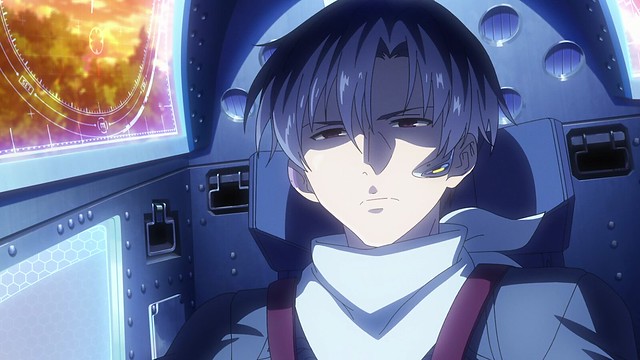 86 EIGHTY-SIX is proving to be a compelling one insofar: although its subject matter touches on the nature of warfare, handling of issues like racism and issues pertaining to things like PTSD, the series also spent enough time building up their world so that there is reason for viewers to continue watching. Up until now, we’d only seen San Magnolia’s central districts and the outlying areas where the Colorata engage the Legion, so to see an entirely new setting in Giad gives viewers a chance to see what became of the world outside of San Magnolia – while the former Empire appears to be more of a democracy now, resembling the contemporary world, it is still a nation in transition, and one where the government is attempting to sort out the problems their predecessors had created and, at the same time, continuing to ensure that their citizens are able to live peacefully. The most notable contrast between Giad and San Magnolia is the fact that Giad’s armed forces appears to be professionally staffed, and this is reflected in their war machines, which are built with survivability and safety in mind. Shinei, Anju, Raiden, Theoto and Kurena have grown accustomed to their mistreatment at the Alba’s hands, so it is understandable that things in Giad do seem a bit odd to them, and following how the five familiarise themselves with practises more consistent with those of modern nations will be interesting. Similarly, the introduction of former princess Frederica Rosenfort and the revelation that she can peer into the pasts of those around her adds another layer of mystery to the sort of technology that exists in this universe. With the way 86 EIGHTY-SIX is set up, there is the possibility that the series is doing more than it has time for, but for the present, all eyes are on Vladilena, who’s been noticeably absent from the proceedings.