“The best morale exist when you never hear the word mentioned. When you hear a lot of talk about it, it’s usually lousy.” –Dwight D. Eisenhower

Grace Maitland Steward provides cover for the the Dunkirk Evacuation in 1941, while Virginia Robertson comes into contact with a falling star. Four years later, Virginia decides to travel to London, where she hopes to return Moffy, her Familiar. Here, she runs into Lyudmila Andreyevna Ruslanova, a Orussian Witch who’s trying to find Albert Hall, and Inori Shibuya, a Fuso Witch that Lyudmila’s Familiar drags along with him. Their chance meeting leads the three to travel around London and learn more about one another – Virginia hails from Scotland and is completely unfamiliar with Witches, while Lyudmila is a terrible shot, and Shibyua is planning on leaving the armed forces. All three manage to catch a glimpse of Aira Paivikki Linnamaa, an ace Witch turned singer: it turns out Lyudmila had went to London to see Aira prior to leaving the service. Meanwhile, Grace exits a meeting where she had tried to persuade the command of implementing a dedicated unit for raising morale, arguing that songs can save people just as effectively as bullets do. Although she’s unsuccessful, she catches the eye of Felicia Louisa Gresley, who agrees with Grace’s plan. Later, while riding a bus, Grace spots Virginia singing and hastens to catch up to her, but by the time she can disembark, Virginia has left with Lyudmila and Inori for the Royal Britannia Museum, where Inori believes they might be able to learn more about Virginia’s Familiar. Grace eventually comes up with the idea of the League of Nations Air Forces Aviation Magic Band (LNAF Band for brevity), and these ads catch the eye of various misfit Witches who are not combat-effective, but wish to contribute to the war effort in their own way. With this, Luminous Witches‘ first episode is now in the books, and the events surrounding how the LNAF Band (informally referred to as the Music Squadron) would come to be and provide morale-boosting concerts in a time when humanity most desperately needed support in a brutal fight against the Neuroi.

Right out of the gates, Luminous Witches establishes that the LNAF Band’s members are not active soldiers; Virginia herself is a Witch with no training whatsoever, and lacks any understanding of what Witches around the world do. Instead, she’s an optimistic and friendly girl with a great love for music, using her magic to tap into music from great distances and sing to her heart’s content. Lyudmila and Inori, on the other hand, are soldiers who do not feel they can serve well alongside other Witches; Inori’s shortcoming has not yet been shown, but Lyudmila is such a poor shot she can hit everything except her target. Other Witches, which viewers gain brief glimpses of, are similarly lacking; Maria Magdalene Dietrich has trouble waking up in the morning and misses training extensively, while Silvie Cariello constantly is sidelined despite being a hard worker with a good record in training. The remainder of who will become the LNAF Band’s members are similarly unfortunate and all possess traits that render them unable to participate in combat despite their desire to do good. As such, assembling the LNAF Band means initially taking a misfit group of, for the lack of a better word, losers, and giving them a chance to make a contribution to the war effort in another way. Through Grace and the LNAF Band, then, Luminous Witches is setting the stage for a familiar, but reassuring message – people can still contribute in their own way so long as their hearts are in the right place. Such a message is par the course for a Strike Witches series, and while Luminous Witches may not deal with the Neuroi directly, once the LNAF Band get to know one another and gain momentum, they will earn their place in the history books alongside the likes of Hikari Karibuchi and Yoshika Miyafuji. 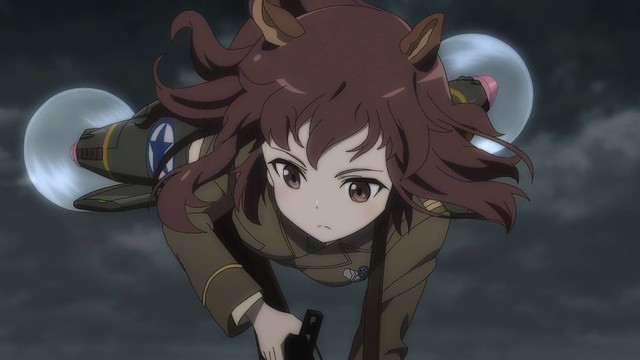 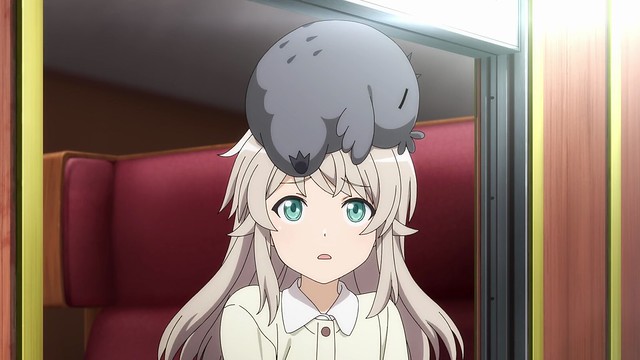 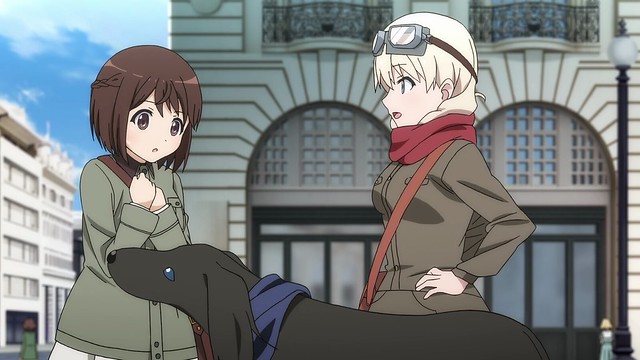 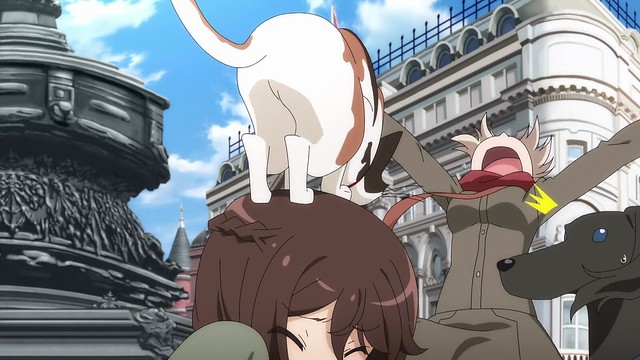 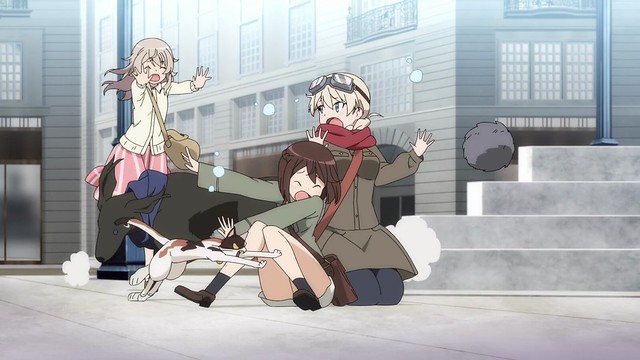 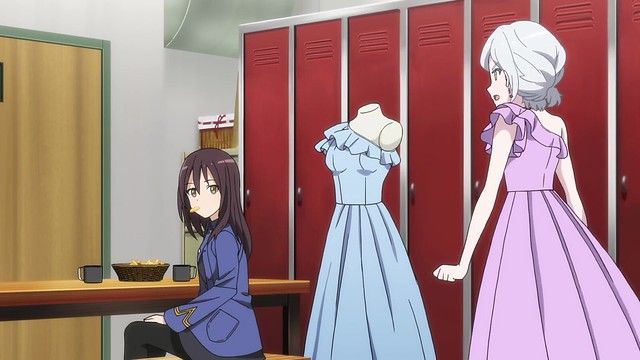 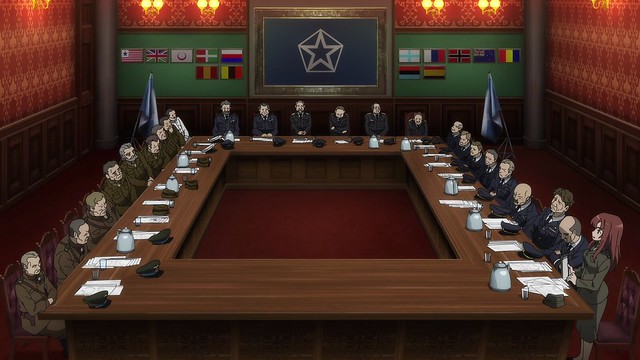 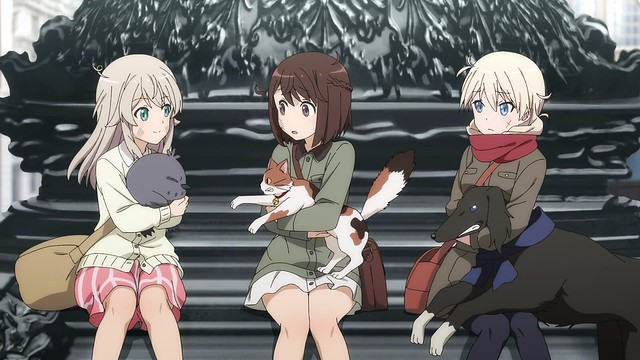 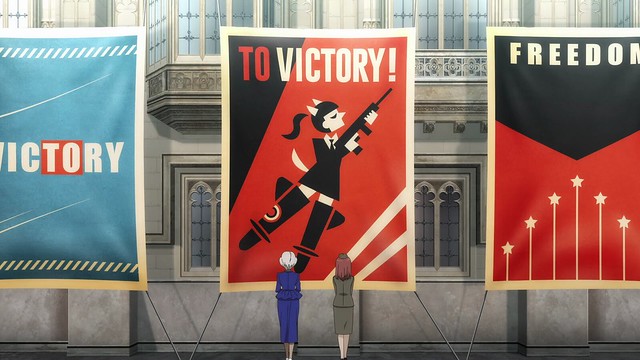 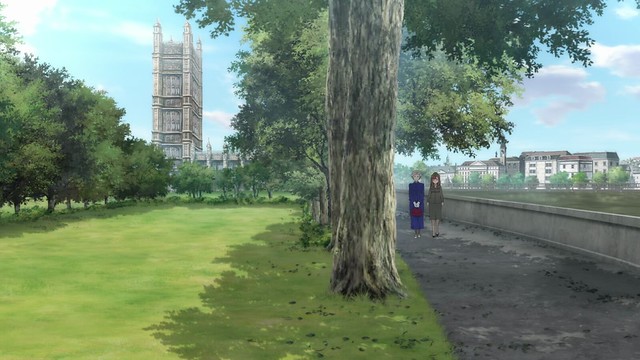 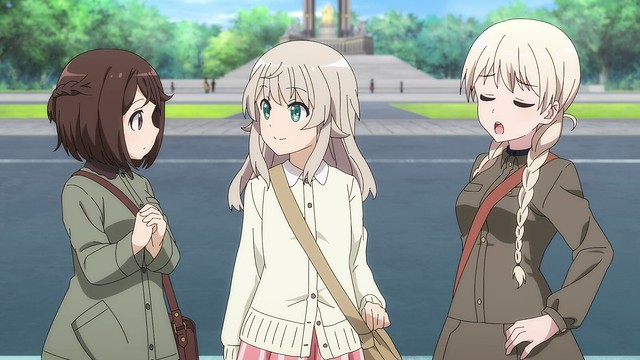 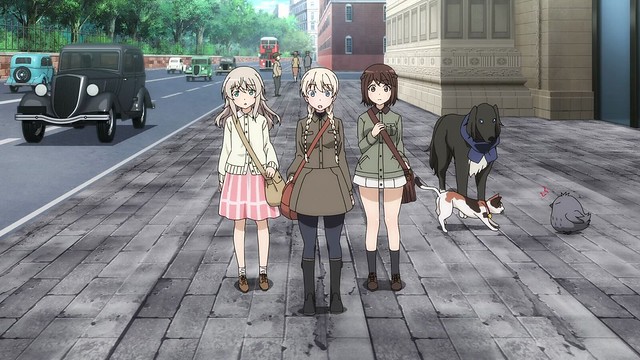 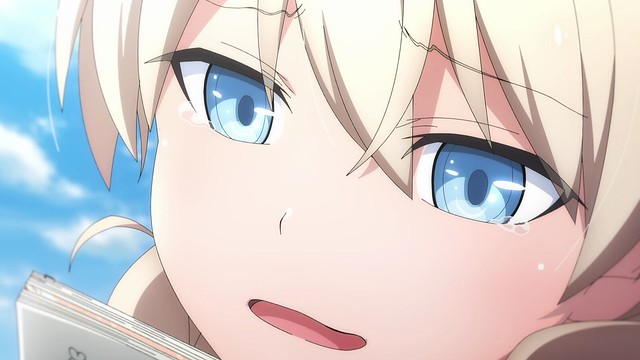 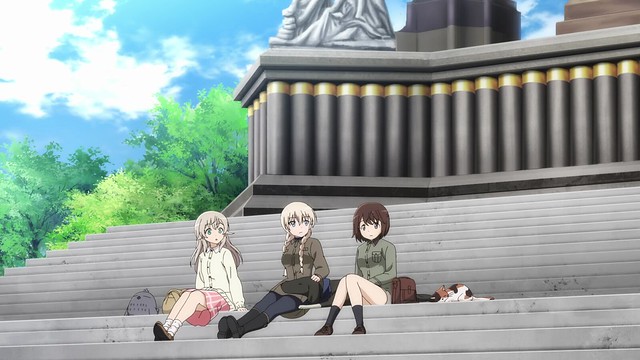 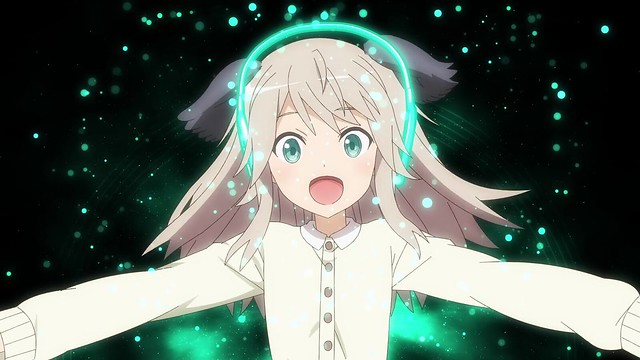 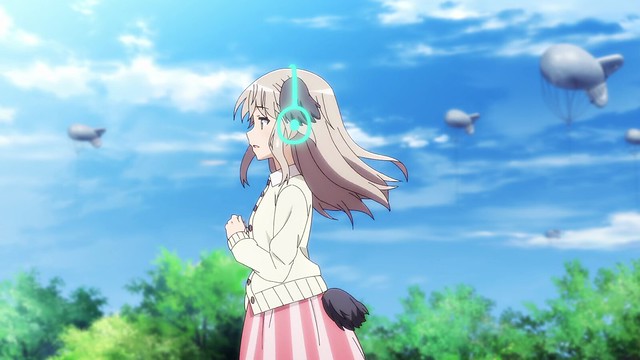 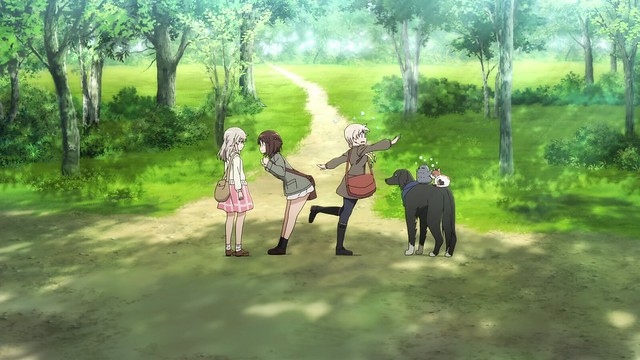 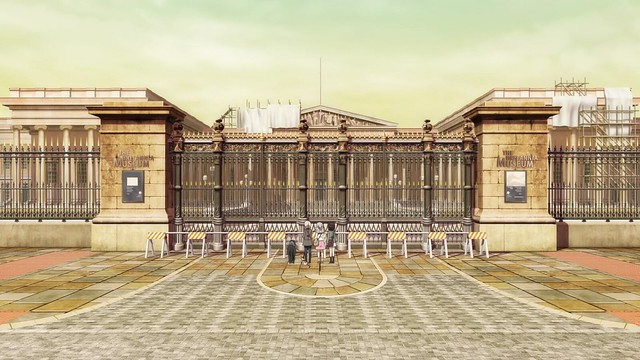 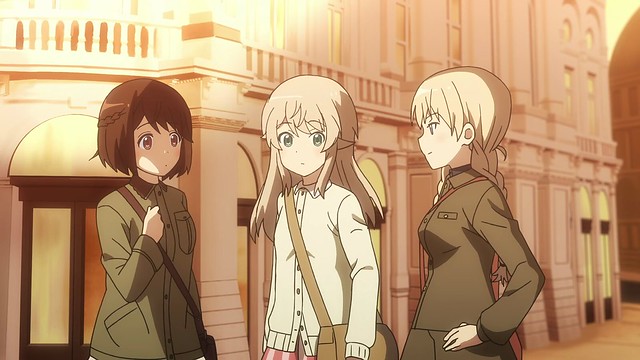 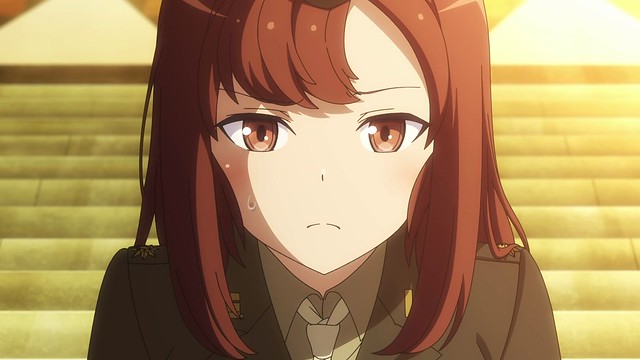 Despite being set in the same universe as Strike Witches and Brave Witches, Luminous Witches‘ focus means that this series will inevitably feel more like Wake Up, Girls!, Love Live! or The Idolmaster rather than Strike Witches; the emphasis here is on musical theory, vocals, instrumentation and dance choreography over weapons handling, combat strategies and daily training. The premise means that, by definition, Luminous Witches will lack the same emotional tenour as previous Strike Witches. However, because the stakes are not as severe, this gives Luminous Witches a chance to let Witches bounce off one another as they practise and train for their roles, too. Previously, Strike Witches and Brave Witches both needed to strike a balance between advancing the story in the Human-Neuroi War, and while episodes could do substantial world-building, time also needed to be spent on combat operations and the requisite character growth needed for the squadrons to succeed. By comparison, because the LNAF Band are intended to travel around and sing for civilians to boost morale, this represents a chance to further explore the world that Strike Witches had established. Between the reduced emphasis on combat, and the fact that the LNAF Band will be composed of a raggedy-ass bunch of misfits, it becomes clear that Luminous Witches represents a departure from tradition, but will remain a series that is worth following for fans of Strike Witches who’ve been curious about further world-building, as well as fans of the military moé who possess a modicum of interest in idols and music. Beyond this, since we’re only one episode into Luminous Witches, it’s tricky to say where this anime is headed, but a solid start means I’m looking forwards to see how Virginia and the others will handle meeting their fellow band members; there might be no guns, but I imagine that for the first little while, there will be bumps and bruises as everyone gets accustomed to one another before turning their attention towards the shared goal of helping out in the Human-Neuroi War in their own way, even if they’re no longer soaring through the skies as their counterparts typically would.